For Arcanum, we selected some of the most well known examples of esoteric art, as well as many lesser known pieces. Artists and avatars have meditated upon and studied the mysteries encoded in these works for centuries in hopes of drawing closer to the most elusive secrets of human kind.

We were talking with a viewer the other day who asked, “If you were stranded on a desert island, which images would you want with you?”

We each picked two. The fifth was an easy choice for both of us to agree on.

This painting has been called the most coveted painting of all time. Wars have been fought over it. Why? There is something beyond the paint and canvas that has created its tragic allure. My study and intuition tells me that Van Eyck’s interest in alchemy is the key to this painting’s mystery. I am especially fascinated by his intention for us not to view the painting, but to participate in it!

This is probably the most difficult question I have ever been asked. There are thousands of paintings I would put in this slot, but my first choice would be this one. It does not matter how many times I feast my eyes upon it, the painting always takes me to a wondrous place over and over again.

My second choice is a heavy one. I would take one of Akhenaton’s stone altars to the desert island with me. I am deeply interested in the ancient Egyptian concept of “living art” or the idea that the images we see on temple walls are “magically active.” What this means is that the art is crafted with the intention that the viewer interacts with the image. Akhenaton commissioned the altars as meditation tools. In his view, the stone altar replaces the temples. Incredible!

I have to say “Youth” would be my second choice. The magic of Thomas Cole’s “Voyage of Life” has deeply impacted many lives, especially mine. And as a British subject, it is wonderful to discover another American painter who has captured the essence of the spiritual side of life. The veiled castle in the sky says it all for me, with the heavenly angel always watching the hungry voyager as he travels in the world of matter, and the delicious canopy of nature sewing it all together so beautifully.

The Shroud of Turin

This piece of artwork is not only a glorious reminder of human potential, but a proof of human transformation into light, or the secret of Arcanum. It calls us to unify heaven and earth, which is why we are here.

These images do more than just entertain us. They challenge our intelligence. They push the boundaries for what we believe is possible for us. In these images we see many faces, but deep down we recognize they are our own faces. For these reasons we can’t live without them. 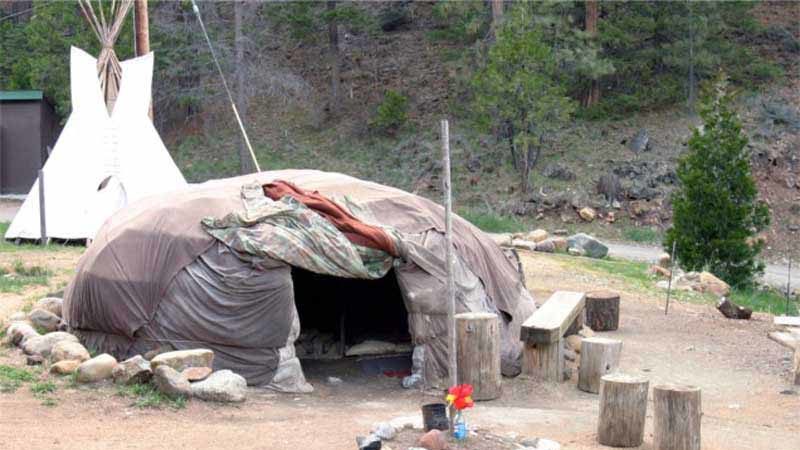 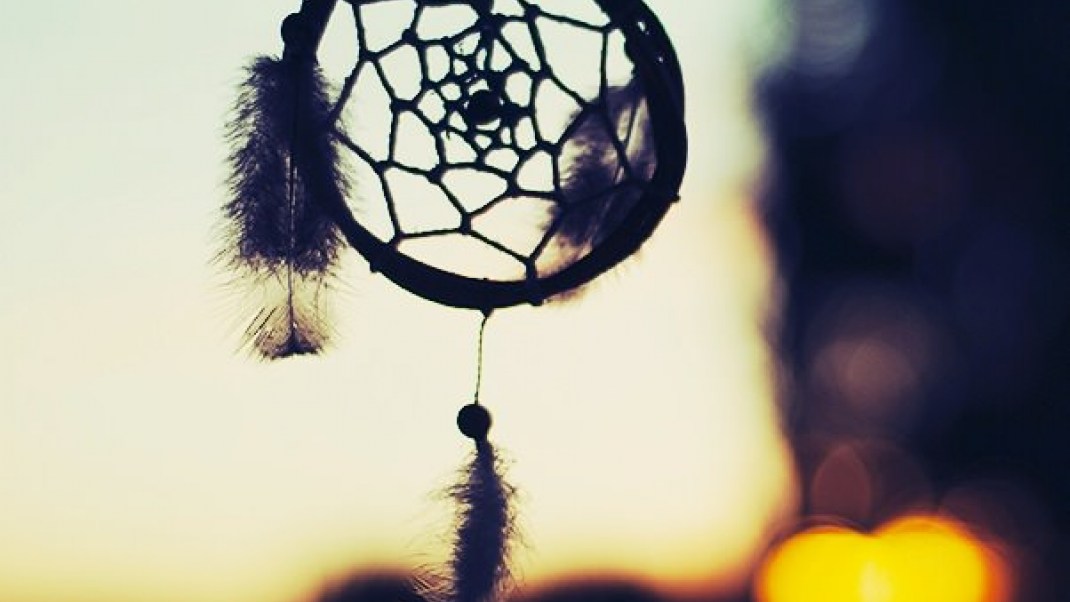 Make a traditional dreamcatcher with this simple DIY tutorial
August 18, 2014 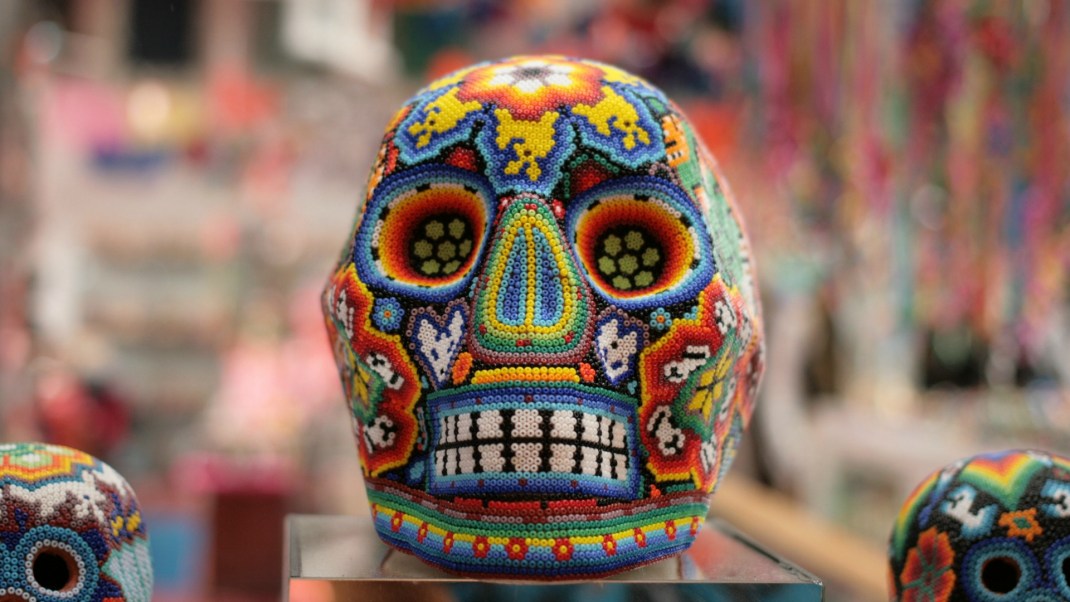 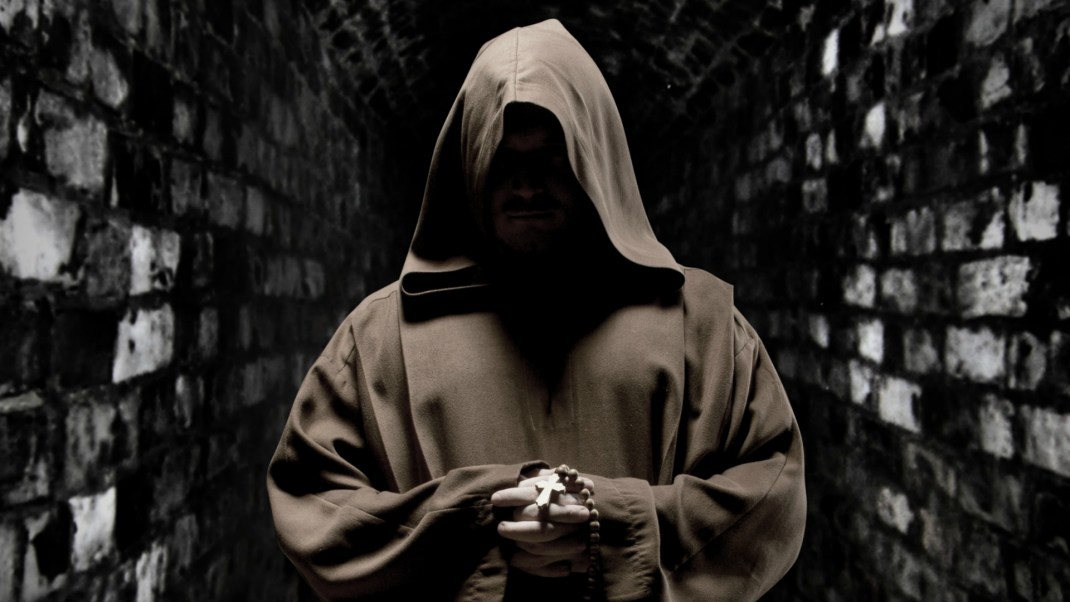