Astrophysicist Finds Big Bang Theory Off By About A Billion Years

The Big Bang theory is one of astrophysics’ core tenets. It’s what materialist science says is the reason for our existence and everything in the observable universe. But aside from the fact that it can’t account for the rather large, pressing question of causality – what caused the Big Bang and why – one physicist now says he believes we got the timeline of the Big Bang wrong… by about a billion years.

The Big Bang theory isn’t just the scientific explanation for the beginning of the universe, it stems from and helps to explain the size of the universe, the distance between us and our cosmic neighbors, and the behavior of mysterious phenomena like dark matter. It has been considered one of the most concrete principles of astral science, science Edwin Hubble first proposed the universe’s expansion in 1929 (he too got a bunch of things wrong).

Now, it seems, calculations about many of these observations could be significantly flawed.

That’s according to Nobel laureate and Johns Hopkins professor Adam Riess, who recently published a paper in The Astrophysical Journal which concludes the universe may be somewhere in the range of 12.5 to 13 billion years old, rather than the 13.8 billion calculated by the European Planck space telescope’s measurements in 2013. Their measurements show the universe expanding at a rate faster than previously thought, confirmed by other scientists conducting similar calculations.

“It was getting to the point where we say, ‘Wait a second, we’re not passing this test — we’re failing the test!’ Riess told NBC news.

“The discrepancy suggests that there’s something in the cosmological model that we’re not understanding right.”

Of course, measuring the expansion of the universe and our distance from stars hundreds, or even millions, of lightyears away to an accuracy of one percent isn’t easy, which is how Riess and colleagues discovered the inconsistency in the Planck measurements. Their results found that the universe is expanding at a rate 9 percent faster than previously believed, which adds up to quite a bit of time over billions of years.

The discovery is interesting and presents yet another example of how, despite the assuredness of scientific materialism’s proponents when it comes to explaining the universe, how often they get it wrong.

Let’s be clear, science has led us into an incredible age of technological advancement and progression as a species, but it has simultaneously led us into an age of scientific dogmatism. Take this quote from Neil deGrasse Tyson for example:

“The good thing about science is that it’s true whether or not you believe in it.”

…until that science isn’t true.

From Source to Creation and Back Again

Which is how science should be approached, constantly refining the laws and theories we’ve discovered to be mostly true about our world, questioning everything, and always maintaining skepticism.

But when there are some big philosophical what ifs about our existence that science can’t explain, and likely never will, its ostensibly infallible doctrines shouldn’t be used to make people feel stupid about their metaphysical beliefs.

It’s ok to be an atheist, it’s ok to believe in intelligent design. Let’s just stop calling each other ignorant.

Researchers Discover Space Anomalies In Our Solar System That Will Shock You
February 15, 2017 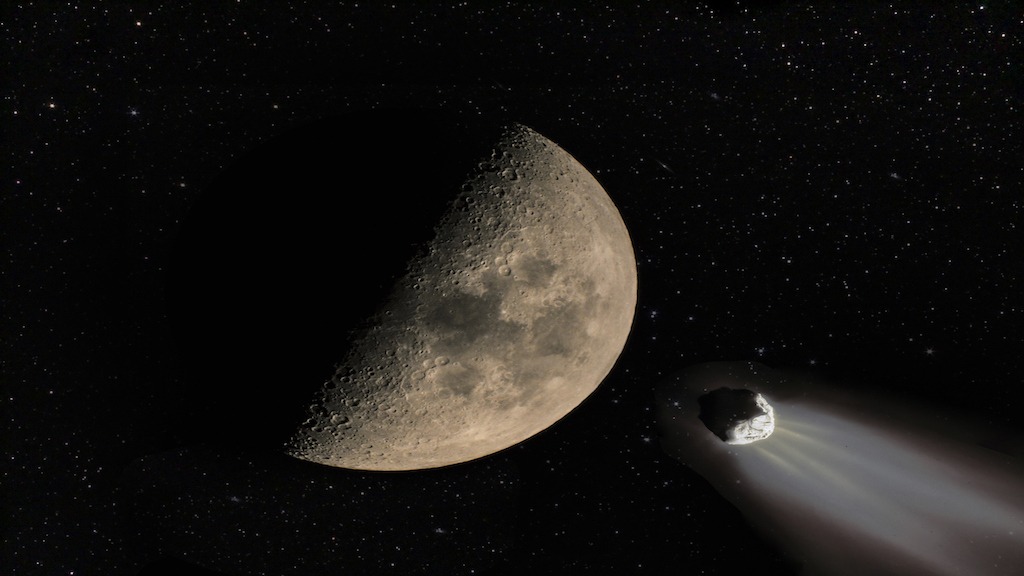