Different Blood Type Problems and Characteristics: What Does Yours Mean?

When it comes to medical emergencies and donating blood, it’s important to know your blood type. But do you know the health risks and benefits associated with your blood type? While scientists have been interested in the relationship between blood type and health for years, recent research has provided major breakthroughs, indicating that your blood type is a key influence in multiple aspects of your health and well being.

But before you panic and go running to a doctor, take a moment to check out some of the research and preventive measures that can help if your blood type predisposes you to a certain condition.

What’s In a Blood Type?

There are four different blood types — A, B, AB, and O. The average adult has about 4-6 liters of blood circulating through his or her body. However, blood is just the name for what is actually a grouping of smaller cells. Your blood is comprised of red blood cells, which work to transport oxygen and remove carbon dioxide, white blood cells, which fight infections, platelets, which help the blood to clot, and plasma, which contains salt and other proteins.

If you have A and B antigens, then you’re type AB. Type O is unique in that it has no antigens. When mixed, type O blood simply takes on the antigens of the other blood type, which is why it is known as the universal donor. While type O is the most common blood type, type AB blood is the rarest, occurring in only about four percent of the population.

Your blood is present in almost every part of your body, meaning so are your blood type antigens. Because of this, they influence how your body reacts to everything from stress to digestion.

Does Your Blood Type Affect Your Health and Life Expectancy?

A person’s blood can, in fact, affect their health and life expectancy as certain types have been found to be slightly more prone to specific diseases and conditions. For example, there are studies that found evidence that people with the ABO blood type, that is people who have blood types A, B, or AB, have greater risks for heart disease especially if they live in heavily polluted areas.

This same gene has been connected with cognitive conditions and memory loss as well as diabetes, high blood pressure and certain types of cancer. Of course, these conditions are all exacerbated by a confluence of factors, but these blood type problems can increase one’s risk of suffering from a chronic issue.

In a recent study conducted in Denmark, scientists analyzed about 66,000 people over more than 30 years to explore the relationship between blood type and deep-vein thrombosis (DVT), or blood clots that form in your lower legs and can travel to your lungs, heart or even brain to become life-threatening. Researchers found that people with type AB had a 4 percent higher risk of DVT than people with type O.

This may seem like a small amount, but when analyzing the data further, researchers found that people with blood type AB, who presented no other risk factors, made up about 20 percent of the blood clots. Compare this to other risk factors such as being overweight, which accounted for 16 percent, and smoking, which accounted for only 6 percent, and it makes blood type AB the most important risk factor for DVT in the general population.

More bad news for type AB. Scientists at the University of Vermont studied over 30,000 people and found that people with blood type AB are 82 percent more likely to develop thinking and memory issues that can lead to dementia than people with other blood types. This was even after taking race, gender and geography into account. Older people with type AB were specifically more likely to have problems learning or recalling lists of items.

Coauthor and leader of the study Mary Cushman, MD suggested that this could be tied to the issues of blood clotting discussed earlier, as these vascular conditions can affect brain function. However, the researchers also hypothesized that it could be related to different blood types’ ability to stick to one another or to blood vessel walls, which can also affect brain function.

While age is still the most important risk factor when considering fertility problems, multiple studies have found a correlation between a woman’s blood type and the reproductive system. One study by researchers at Yale University and New York’s Albert Einstein College of Medicine found that women with blood type O are twice as likely to have a lower egg count and poorer egg quality than others.

The study, which followed more than 560 women undertaking fertility treatment, also found that women with blood type A were better protected against diminishing egg counts over time. The researchers measured the level of reproductive hormone FSH in women and adjusted for other fertility factors, such as age and BMI. Women with blood type O were more likely to have higher levels of FSH, indicating a low ovarian reserve.

Lead researcher, Gustaf Edgren, MD, Ph.D., believes this is due to a bacteria called H. pylori, which resides in the gut of roughly two-thirds of the world’s population. Edgren believes that people with type A or AB are more susceptible to the bacteria, and a heightened immune system reaction could lead to a stronger risk of stomach cancer.

The study analyzed more than 77,000 people over two decades and posited that type O’s good fortune may be associated with a specific chemical that it contains, which boosts blood flow and helps to prevent clots. Pancreatic Cancer

More good news for type O’s comes through research from the Journal of the National Cancer Institute. The study found that people with blood type O are 37 percent less likely to develop pancreatic cancer than those with different blood types. As with the link to stomach cancer, researchers believe this could be due to gut bacteria H. pylori. The study found that blood type antigens A and B actually help the bacteria to thrive. Because people with type O carry no antigens, they have a reduced risk for the bacteria growing.

Among other things, your blood type antigens determine how much of the stress hormone cortisol is released. This means that blood type controls how people react to stress. For example, people with blood type A naturally release higher levels of cortisol and also produce more in response to stressful situations than other blood types. Whereas, on the other hand, people with blood type O may produce less cortisol than type A, but they are prone to overproducing adrenaline during times of stress, creating a “fight or flight” reaction. This makes it more difficult for type O’s to clear the cortisol from their system.

Because of this, how you handle stress is incredibly important. When it comes to exercise, people with blood type A should steer toward low-intensity, calming activities such as yoga or Tai Chi. Because of their high levels of adrenaline, people with type O benefit more from high-intensity exercises such as running or kickboxing.

While it’s clear that your blood type can play a part in disease risk, or even protection, the best advice is to continue living a healthy lifestyle.

What is the healthiest blood type to have?

While there are a number of factors that go into one’s health, the O blood group tends to be at the lowest risk of certain conditions like heart disease and specific types of cancer. The stress hormone cortisol also tends to be elevated in people with blood type A, which can lead to increased levels of stress and anxiety, subsequently increasing their risk of certain chronic illness and inflammation.

Is it good to have O+ blood?

Having type O blood is good in the sense that it is a unique blood type with no antigens. This means that O-type blood is a universal blood donor because it binds with any other blood type that is introduced to it. This is why blood drives and organizations like the American Red Cross seek out donors with type O blood, especially when a particular blood type is in short supply.

This question is a contentious one as intelligence is an abstract and subjective concept. Intelligence is expressed in myriad ways and though we have standards for measuring it, such as the IQ test, these metrics have their flaws.

Also, attempts to say that a certain genetic variable will absolutely predispose someone to have a lesser or greater trait about them will inevitably lead to unnecessary prejudice. With all that said, there have been tests to measure academic performance and distinguish whether there’s any correlation to blood type. Some may argue these tests prove something, but there’s no general consensus that has been agreed upon.

In short, the answer is no.

What blood type does a child inherit?

Children’s blood types are inherited and come from a blood type combination of their parents. Blood type is decided entirely by genetic factors. This can, in some cases, be detrimental to childbirth due to the Rh factor; pregnant women with the Rh-negative antigen is at a much greater risk for miscarriage. This is because the rh-negative blood is not conducive to other blood types, and will cause the mother’s immune response to attack the fetus as a threat and reject the baby. So it’s always wise for expecting mothers who don’t know their blood type to get a blood test to find out if they may need a special RhoGAM injection.

They don’t discriminate, they love it all! Although it has been found that mosquitoes have a “taste” for type O blood, probably due to its universal nature of bonding with all blood types. In fact, in some studies, mosquitoes landed on the skin of people with type O blood twice as often as a group with type A. 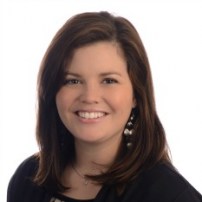 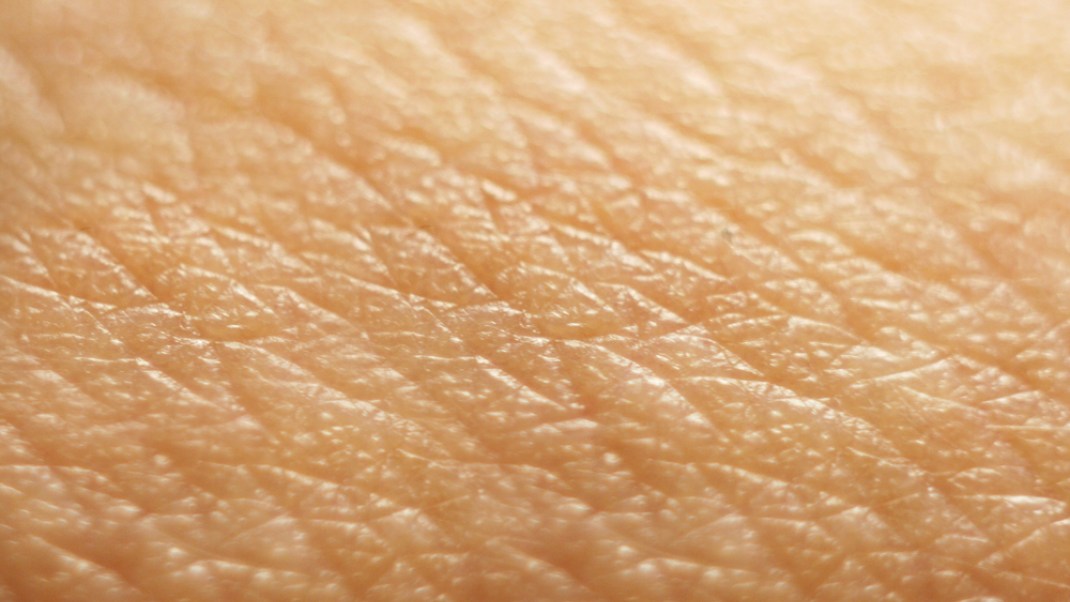 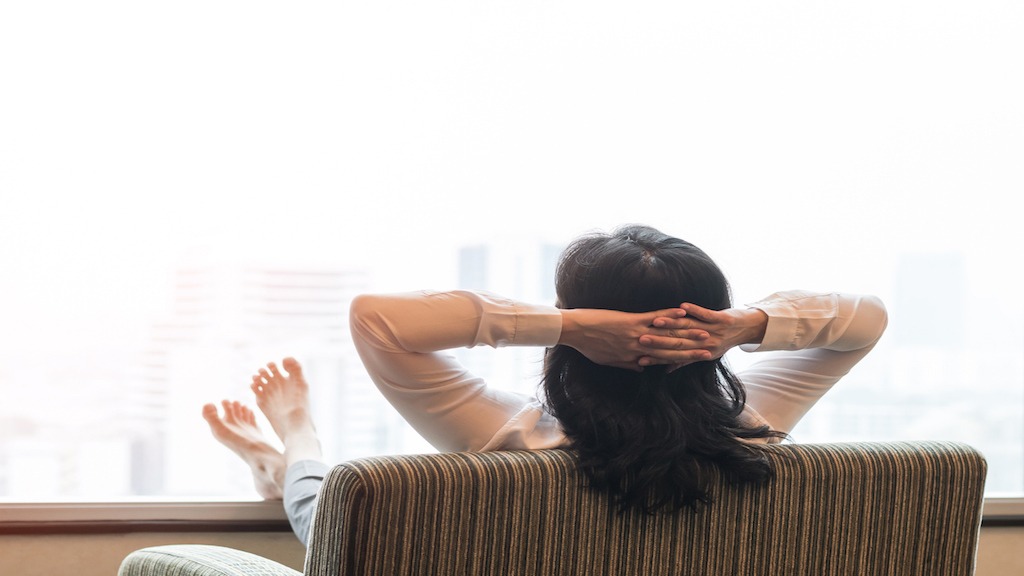 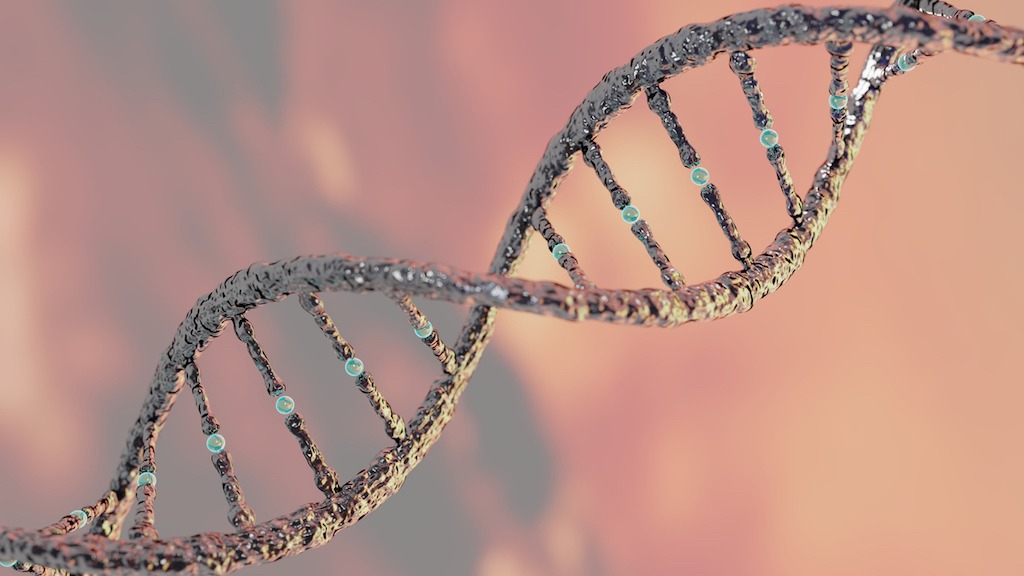 The Fountain of Youth May Be Found in This Anti-Aging Modality
October 30, 2019 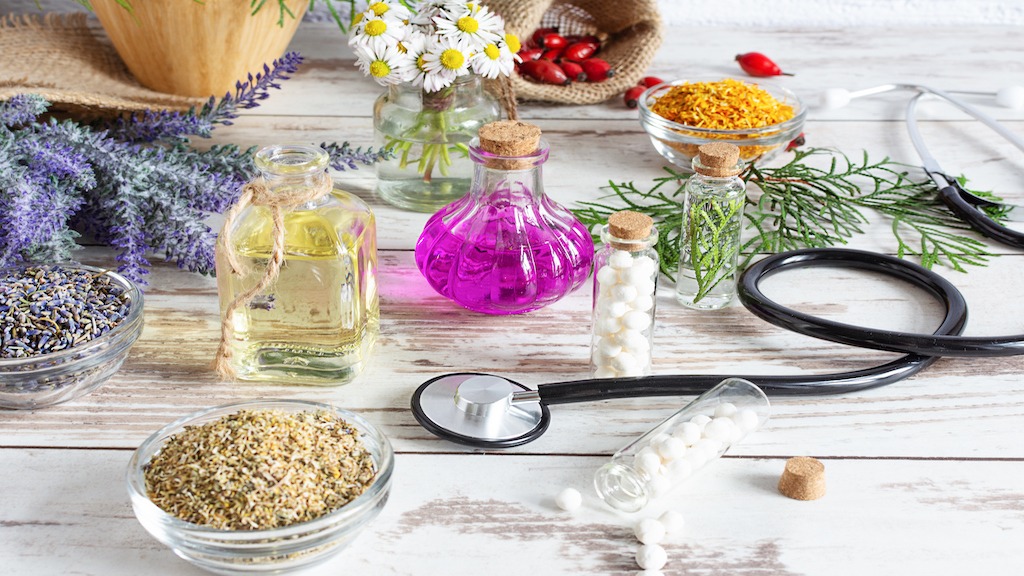 Remedies, Antivirals, and Prep For Pandemics And Other Emergencies
March 13, 2020