Growing Up: How to Remain a Kid Inside

When I was a kid, grown-ups would often ask me, “What do you want to be when you grow up?”

I never had a real answer, so I always just told them what I thought they wanted to hear, or repeated things I heard others say around me. I figured since other people had answers, they were probably right.

In truth, I did enjoy looking through the pictures in the New Good Housekeeping Family Health and Medical Guide, diagnosing each of my stuffed animals with what they might be coming down with, and daydreaming about patients visiting my office to ask me questions that only I had all the right answers to all day long, but I didn’t really want to be a doctor.

In fact, more to the point was that I didn’t even want to be a grown up. I didn’t even really like all that much about them. I never understood why they all laughed at the same time at dinner parties like the world of giggling for no reason had been progressively sucked down an ever-narrowing pipeline into a world where people only told jokes with punchlines.

I was forever trying to escape the overpowering scent of colognes and perfumes they drowned themselves in. And I could never understand why there were specific times allocated to certain things that couldn’t be changed like the times for school and study, eating breakfast and watching television, playing outside and particularly most important, going to bed. It was all just so… boring.

Maybe I’d successfully built a neural highway that fired the neurons of “grown up” and “no thank you” together for so long that the path was paved over from my childhood straight into my 30s. And so here I have been, in the land of supposed-to-be-grown-up for at least a decade now, having never felt like I belonged here.

In 2013, I lost two jobs because of disagreements with the organizations’ owners (and that year was not particularly different from those before it) so I started to take a much closer look at how I might proceed. Since my greatest successes over the last 10 years had been in endeavors that I had designed and managed myself, it seemed clear that the only real way forward was to work for something of my own construct. Much as a child simply imagines whatever she fancies imagining and then chooses to believe that it’s real.

This particular dream started in a collision of two worlds on a local dance floor with another human being who was also allergic to grown-ups, and who had also recently returned to town after years of being away, feeling equally uninspired due to the lack of art and culture in our newfound home.

The conversation, if we’d actually still been children, would have gone something like this:

Me: Want to hang out every day for the next two years, start a business to get art and culture in the city and have someone pay us to do it?

Other Human Being: Yes.

It only dawned on me a couple days ago, after what felt like 730 long nights all blended into one long day, that we now had a legitimate street art company and had somehow enabled the materialization of what was only daydreams before, into a real structure, a real thing. That’s when I thought to myself, “We are all just children with the power to make our dreams real.”

You see, I think the idea of growing up is outdated. Yes, the current world most of us live in is based on a system of economic competition with cycles of bills and debt and earnings and loss and it’s hard not to get sucked into that. But since when does getting sucked in to something stressful and meaningless equate growing up?

Somewhere along the line, we were trained to out-think our imaginations and out-numb our conscious decisions of where we were going and when and how, dumb them down, shush them, so that the brain that allows us to live in the system can uphold our place in society but completely swallow our ability to live in the here and now.

I’ve decided that growing up means being a child in an older person’s body. Once you start to see things like this, it changes your life for the fantastic for the following three reasons:

The age-old adage “I wish I knew then what I know now” is obsolete. Take what you know now and go back to being a kid inside. You won’t be missing much and you’ll be gaining everything. 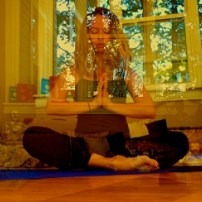 Since finding Yoga in 1998, Lisa’s life both on and off the mat has been characterized by stretching the boundaries of the body and mind, and has taken her on a spiritual journey around the world. Her passion for life has taken her to six continents, through two degrees, and three successful sustainable development campaigns (including banning the plastic bag in Fremantle, Western Australia). Her passion for Yoga brought her to Rishikesh in 2012 to deepen her practice and share it with others. Lisa returned home after India and co-founded L’Art ici SVP – a public art company on the East Coast of Canada. She currently teaches Vinyasa at Laluna Yoga Studio in Moncton, NB. 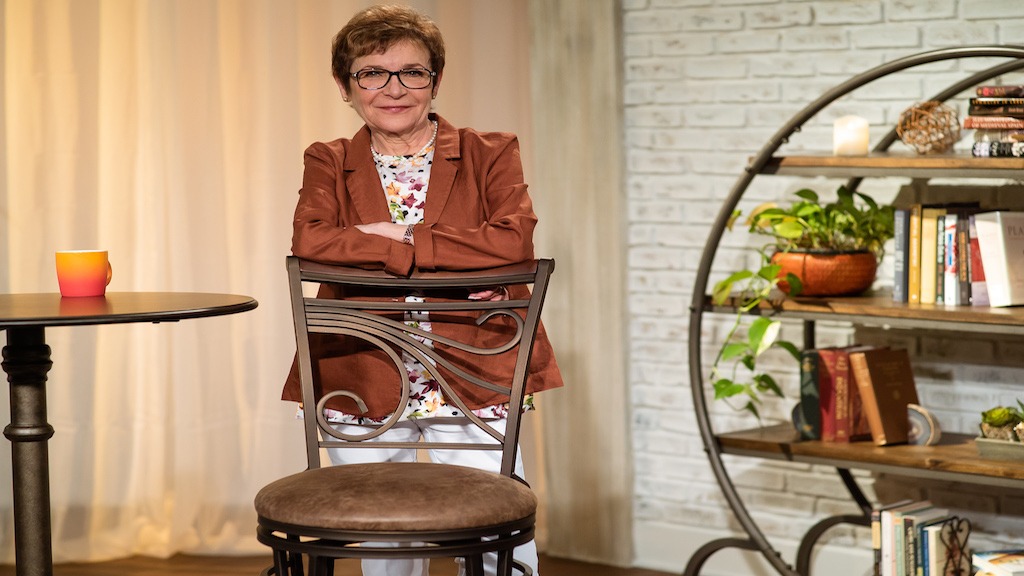 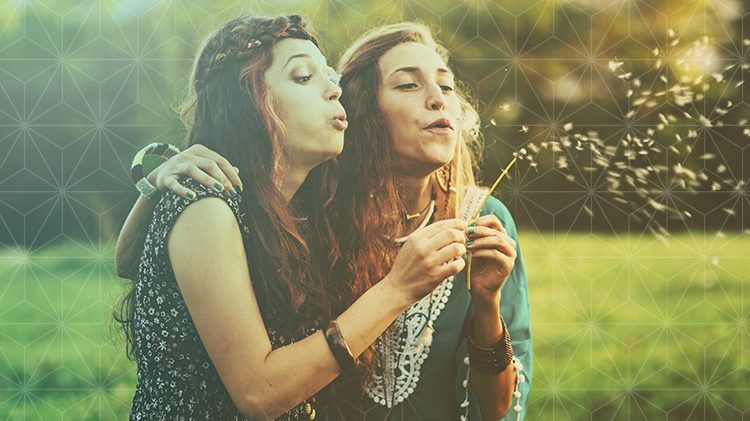 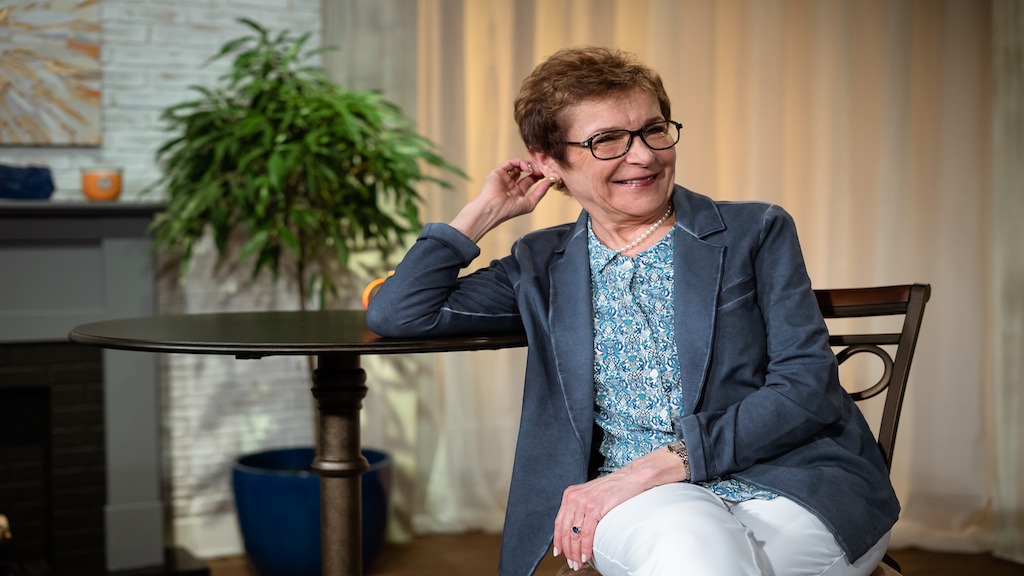 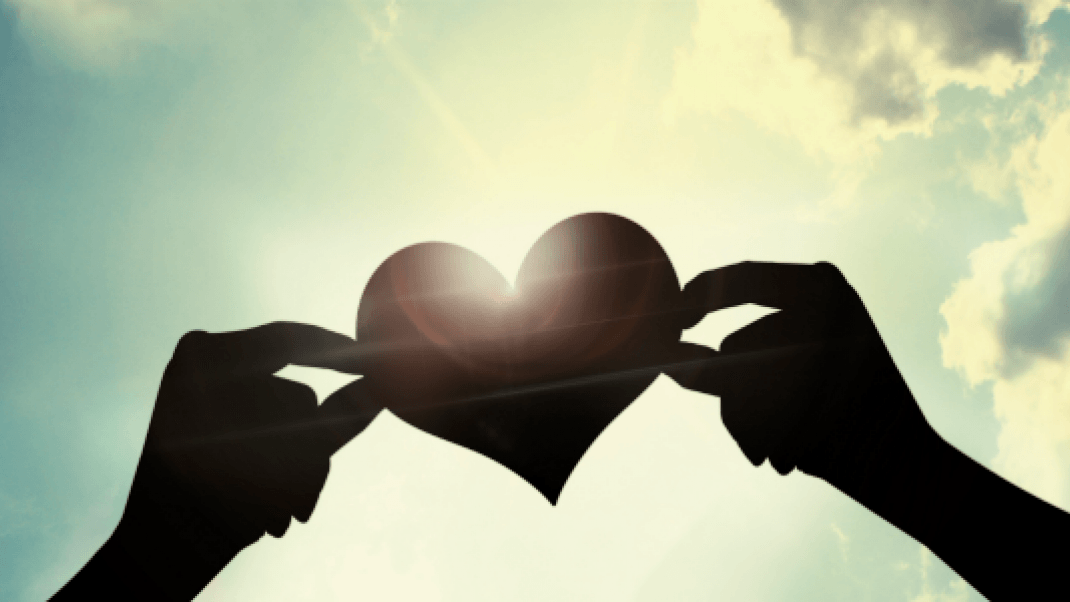