Paracelsus, the Homeopathic Alchemist Who Cured the Plague

Few have heard of the 16th-century Swiss physician Paracelsus, but his legacy survives as a Renaissance healer whose methods were drawn from science, the occult, and alchemy. Born in 1493, 10 years before the famous seer Nostradamus, echoes of Paracelsus’s diagnostic and healing methods continue to baffle even the most skeptical minds.

It was in the summer of 1534 when Paracelsus rose to notoriety for curing plague sufferers in the village of Stertzing. His method was way ahead of his time and mirrored what is now known as homeopathy, a concept still commonly used in vaccines.

Paracelsus orally administered a pill made of bread that contained a minute amount of the patient’s excreta that he extracted with a needle. Of all Paracelsus quotes that survived over the last five centuries is the one pertaining to his advanced form of care. He said, “Poison is in everything, and no thing is without poison. The dosage makes it either a poison or a remedy.”

Unlock this full-length episode, Parcelsus: Man in His Own Medicine

Paracelsus: Man in His Own Medicine

Paracelsus, born Philippus Aureolus Theophrastus Bombastus von Hohenheim, was a Swiss physician, alchemist, and astrologer of the German Renaissance. He was a pioneer in several aspects of the medical revolution of the Renaissance, emphasizing the value of observation in combination with received wisdom.

While Paracelsus was known as a unique doctor who dabbled in astrology and the alchemical, he seemed to have the kind of insight that’s still found in today’s gurus who have an appreciation for the interconnectedness of life.

He said, “Man is a microcosm, or a little world, because he is an extract from all the stars and planets of the whole firmament, from the earth and the elements; and so he is their quintessence.” To Paracelsus, alchemy was a practice that emerged out of the magical world created by God.

His findings led him to create a medical compendium entitled De re mediea — one of the few works on Western medicine to appear in print, as early as 1478. After assuming his new name, Paracelsus, the Swiss physician announced that his medicine surpassed that of the ancient Greeks and Romans.

The life of Paracelsus sounds like the plot of a dark and dreamy fairy tale. Having lost the inheritance to the Hohenheim Castle and its estates that bore his name, Paracelsus embarked on a hero’s journey to study metallurgy, alchemy, and medicine.

He traveled to Italy to attend medical school then studied at a number of universities in Europe, receiving his baccalaureate in medicine in 1510 and his doctorate in 1516 from the University of Ferrara. But Paracelsus’s greatest education came from his life as a wanderer.

He served as a military surgeon with the Venetian army and visited Russia, Arabia, and Egypt along the way. Coming into contact with interesting and exotic people from many cultures, Paracelsus attained expertise in several folk medicine traditions. 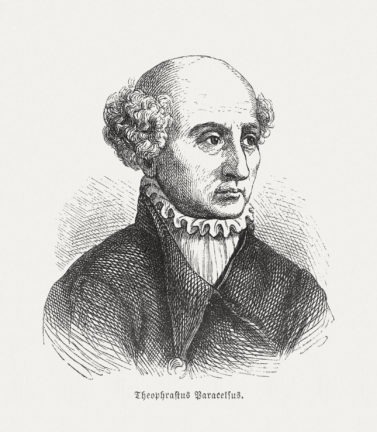 He proudly stated, “I have not been ashamed to learn from tramps, butchers and barbers.” This special knowledge of natural healing moved him to reject much of what he had learned of the modern medicine of his time.

He rejected the popular teachings of Aelius Galenus — better known as Galen— a physician, surgeon, and philosopher of the Roman Empire, who was noted as the most accomplished of all medical researchers of antiquity.

Galen claimed that health and disease were controlled by the four humors and taught medical students the practicality of experimentation. Paracelsus, on the other hand, found purpose in folk beliefs that included a host of gnomes, spirits, and fairies — invisible factors that seemed to affect health and healing.

Paracelsus came to settle in Einsiedeln, Switzerland, in a remote pine forest by the Siehl River. His new environs nurtured a Medieval village buffeted by the forces of nature and God. One day, he came upon a brooding Benedictine abbey and a riverside shrine of the Black Lady.

He took note of how the abbey’s father looked after the local residents and the occasional pilgrim paying homage at the village’s holy shrine. Eventually, Paracelsus married a bondservant of the abbey, named Elsa, who bore their only child in 1493.

What Did Paracelsus Discover?

Paracelsus eventually became one of the most influential medical scientists in early modern Europe. His training in alchemy led him to embrace the power of healing metals as the key elements comprising the universe. Long known to the East as fundamental elements of nature, metals, and minerals were considered gifts from God, the “great magician,” who created nature.

Radically, Paracelsus viewed the body as a chemical system that sought balance internally as well as with the environment. From this idea, he introduced the administration of mercury in treating syphilis.

Working during the Renaissance, Paracelsus was one of the founders of the field of toxicology. He felt toxicology was of tremendous importance as a study that is still vital to Western medicine, as it deals with poisons, antidotes, and the effects of excessive doses of medicines. Joseph F. Borzelleca, Department of Pharmacology and Toxicology, Medical College of Virginia, referred to Paracelsus as the “godfather of modern chemotherapy,” founder of medicinal chemistry and of modern toxicology, as well as a contemporary of Leonardo da Vinci, Martin Luther, and Nicholas Copernicus.

In 1526, Paracelsus was appointed Professor of Medicine at the University of Basel, Switzerland. He is remembered for his independent spirit as he overthrew convention, publicly burned the books of Ibn Sina and Galen, and invited laypersons to his lectures, which he gave wearing an alchemist’s leather apron rather than an academic gown. Because Paracelsian methods were unconventional and controversial, he was exiled from Basel in 1538. Three years later he died in his home country of present-day Austria.

Paracelsus’s Legacy as a Healer and Free Thinker

Paracelsus had an insatiable hunger for knowledge. In an age where few people traveled more than a few miles from their homes, his journeys led him on a quest throughout Europe, the British Isles, Egypt, the Holy Land, and Constantinople, where he studied the latest arts of healing using plants, natural elements, and chemistry. Perhaps his greatest contribution to healthcare had most to do with the philosophy that he developed on his journey of personal discovery.

He had deeply contemplated the meaning of life and death, health and disease causation (including internal imbalances and external forces), the role of human beings in the greater picture of life and death, and the relationship between humans and God, as the force of all expressions in life.

Paracelsus left this world with an idea that is still being recognized by the most holistic healers known today when he said, “‘The physician must pass through the examination of nature, which is the world, and all its causation. And what nature teaches him he must commend to his wisdom, not seeking anything in his wisdom, but only in the light of nature.”

Patients in the modern era have argued ad infinitum that what is lacking most about the medical institution is the kind of compassion needed for healing and recovery. Paracelsus’s philosophy seems to hold the cure, even when it comes down to the bedside manner because he taught that love is the first principle in healing. 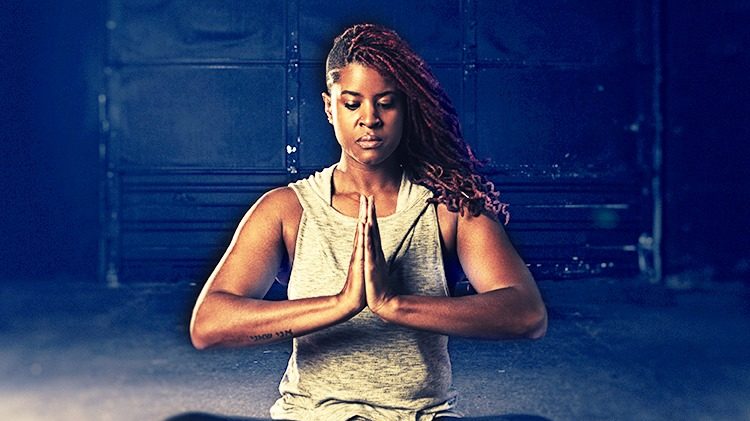 Your Mind on Pain: Healing Through Mindfulness
January 15, 2020 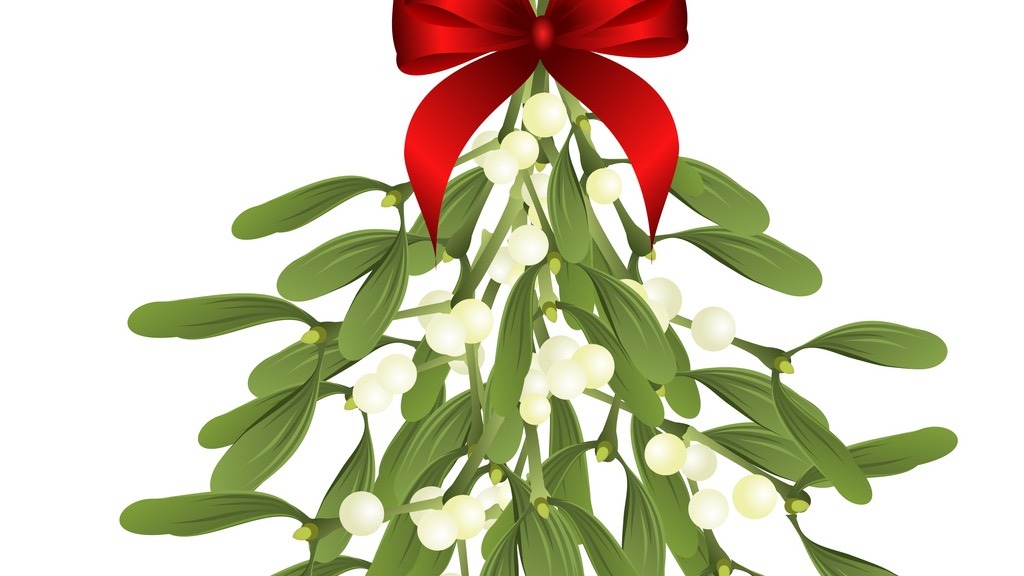 Ancient Mistletoe Could Be the Next Alternative Cancer Treatment
December 24, 2018 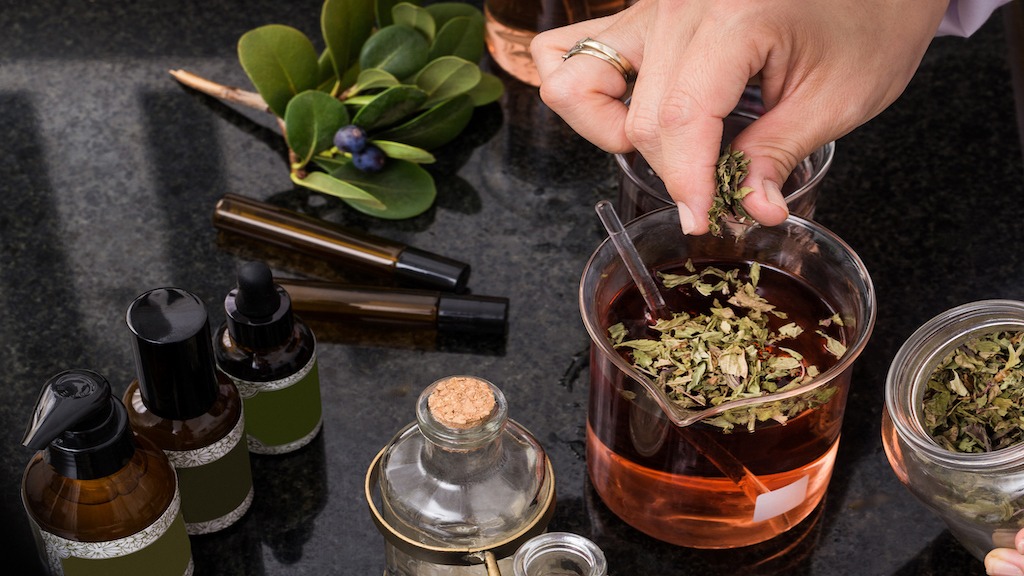 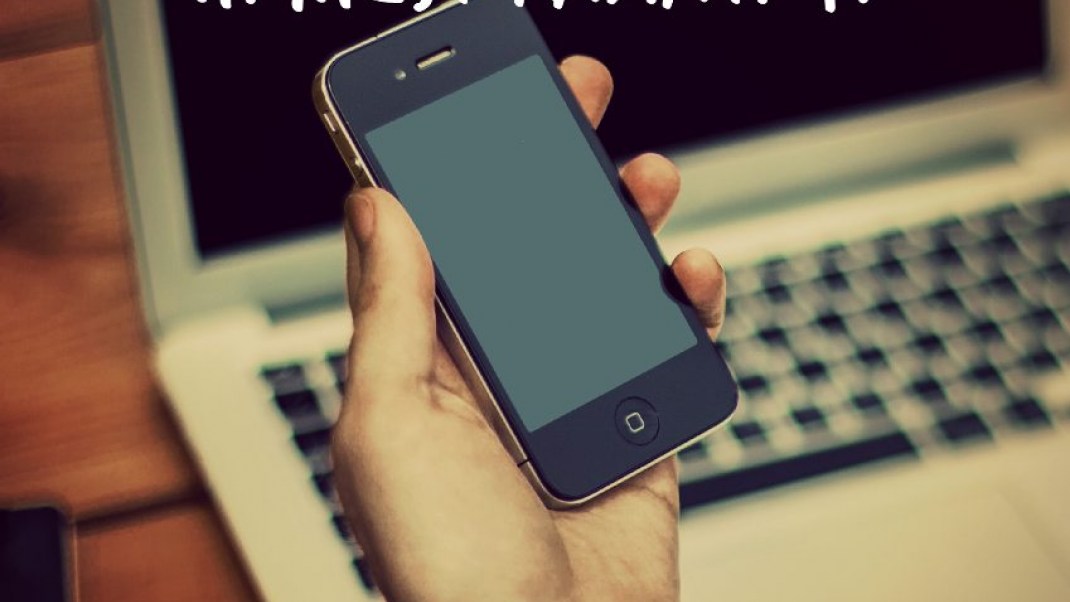 The 10 Highest Radiation Cell Phones (and How to Protect Yourself)
June 13, 2014