In case you didn’t know, today is Nelson Mandela International Day, a day of service celebrated on July 18, Nelson Mandela’s birthday. Mandela, the former president of South Africa and Nobel Peace Prize recipient, died at 95 on Dec. 5, 2013, making this the first time the day has been celebrated since his death.

The celebration came into being in 2009, unanimously approved by the U.N. General Assembly. It was created to honor Mandela’s incredible legacy and inspire others to carry on his efforts to “take responsibility for making the world a better place, one small step at a time,” according to a statement from the Nelson Mandela Foundation Initiative.

So who is this legend? Nelson Rolihlahla Mandela was a South African anti-apartheid revolutionary, politician and philanthropist who served as President of South Africa from 1994 to 1999. He was South Africa’s first black chief executive, and the first elected in a fully representative democratic election. His government focused on dismantling the legacy of apartheid through tackling institutionalized racism, poverty and inequality, and fostering racial reconciliation. Politically an African nationalist and democratic socialist, he served as President of the African National Congress (ANC) from 1991 to 1997. Internationally, Mandela was Secretary General of the Non-Aligned Movement from 1998 to 1999.

He came from an incredible background, but it’s what he did with it that made the difference. A Xhosa born to the Thembu royal family, Mandela attended the Fort Hare University and the University of Witwatersrand, where he studied law. Living in Johannesburg, he became involved in anti-colonial politics, joining the ANC and becoming a founding member of its Youth League. After the South African National Party came to power in 1948, he rose to prominence in the ANC’s 1952 Defiance Campaign, was appointed superintendent of the organization’s Transvaal chapter and presided over the 1955 Congress of the People. Working as a lawyer, he was repeatedly arrested for seditious activities and, with the ANC leadership, was unsuccessfully prosecuted in the Treason Trial from 1956 to 1961. Influenced by Marxism, he secretly joined the South African Communist Party (SACP) and sat on its Central Committee. Although initially committed to non-violent protest, in association with the SACP he co-founded the militant Umkhonto we Sizwe (MK) in 1961, leading sabotage campaign against the apartheid government. In 1962, he was arrested, convicted of conspiracy to overthrow the state, and sentenced to life imprisonment in the Rivonia Trial.

It’s said by many that his time in prison, all 27 years of it, was a pivotal period for Mandela. An international campaign lobbied for his release. He was released in 1990, during a time of escalating civil strife. Mandela joined negotiations with President F. W. de Klerk to abolish apartheid and establish multiracial elections in 1994, in which he led the ANC to victory and became South Africa’s first black president. He published his autobiography in 1995. During his tenure in the Government of National Unity he invited other political parties to join the cabinet, and promulgated a new constitution. He also created the Truth and Reconciliation Commission to investigate past human rights abuses. While continuing the former government’s liberal economic policy, his administration also introduced measures to encourage land reform, combat poverty, and expand healthcare services. Internationally, he acted as mediator between Libya and the United Kingdom in the Pan Am Flight 103 bombing trial, and oversaw military intervention in Lesotho. He declined to run for a second term, and was succeeded by his deputy, Thabo Mbeki. Mandela became an elder statesman, focusing on charitable work in combating poverty and HIV/AIDS through the Nelson Mandela Foundation.

Mandela was an incredible force for change, though some demur that it wasn’t always positive; he was a controversial figure for much of his life. Denounced as a communist terrorist by critics, he nevertheless gained international acclaim for his activism, having received more than 250 honors, including the 1993 Nobel Peace Prize, the US Presidential Medal of Freedom, and the Soviet Order of Lenin. He is held in deep respect within South Africa, where he is often referred to by his Xhosa clan name, Madiba, or as Tata (“Father”); he is often described as “the father of the nation.”

In honor of this auspicious “father,” here are 15 of his most famous and touching quotes: 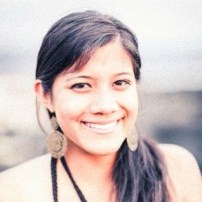 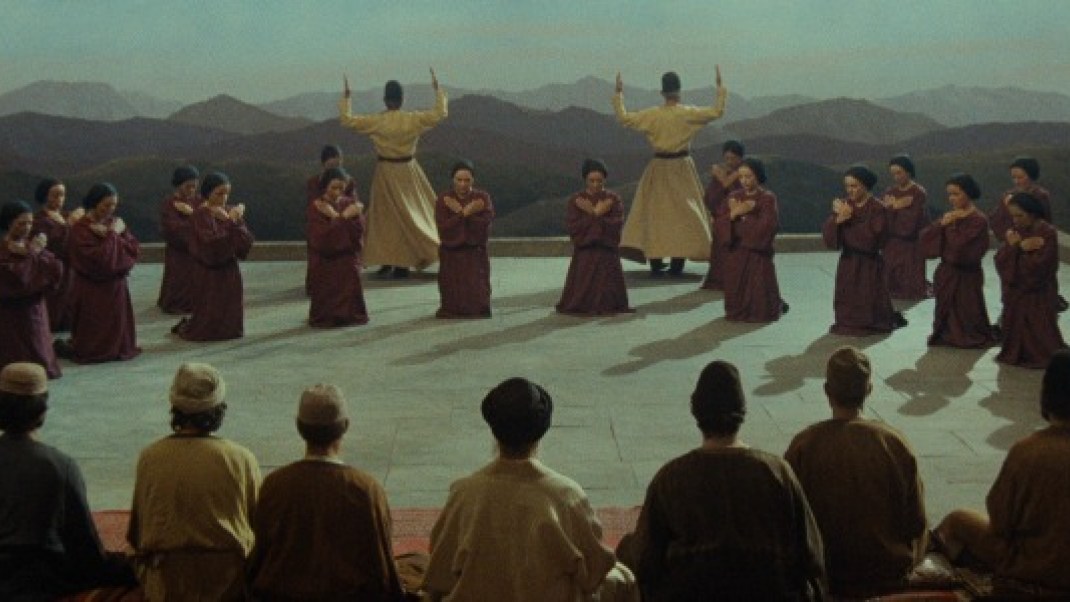 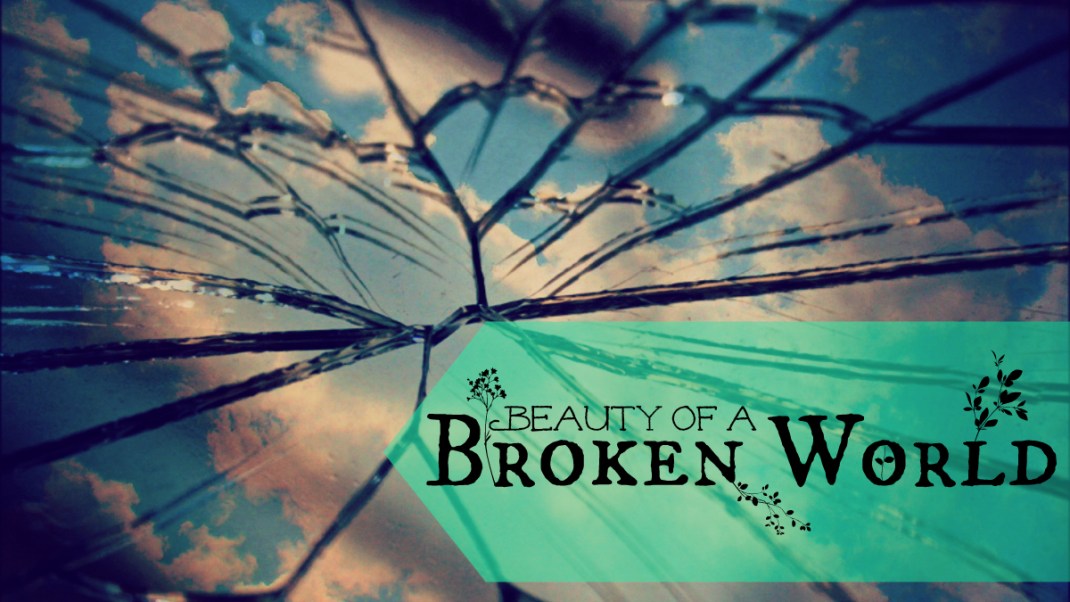 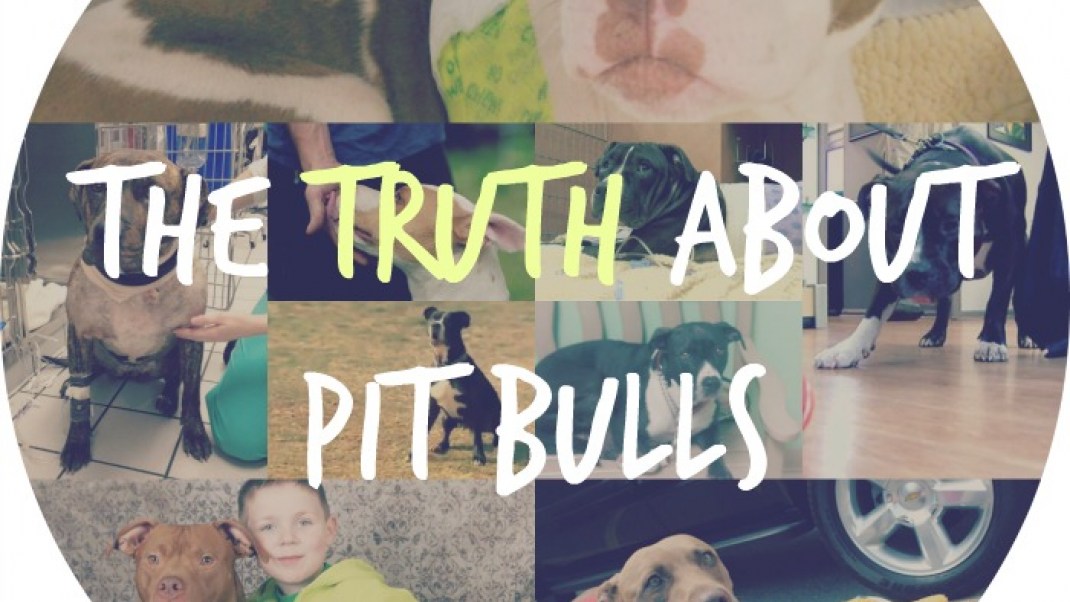 These 10 hero pit bulls stopped at nothing to save their humans
August 5, 2014 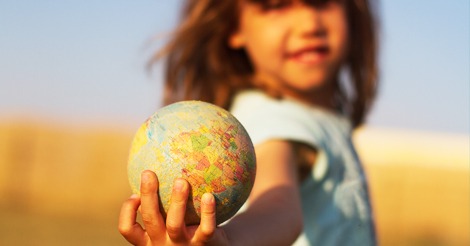 A letter to the World In Response to Recent Tragedies
October 4, 2017