Advancements in the fields of astrophysics and biology have put both scientists and the public on the edge of our seats, hoping we’re on the precipice of discovering definitive proof of extraterrestrial life. And whether your reaction to that statement is “c’mon, we’ve already found extraterrestrial life and it’s walking among us,” or, “yes, it probably exists but we need hard proof,” now the government might make it a priority to give you that proof, or if you ascribe to the former belief, disclose it to you.

At least that’s what a congressionally mandated report to NASA publicized recently, urging the space agency to prioritize the search for extraterrestrial life in every, single one of its missions – a proposition we could really get behind.

The recommendations were based on a confluence of recent findings, including the discovery of a multitude of exoplanets in the ‘habitable zone’ of other star systems; the existence of subsurface life on Earth in its early days and its potential existence on certain moons in our solar system; and possible ‘techno-signatures’ of advanced technology seen in fluctuations of observed light from distant stars and the bizarre FRBs.

The proposal came from nearly 40 scientists representing top astrobiology and space studies programs at esteemed universities and institutes around the U.S. It was presented last week by the National Academies of Science, Engineering, and Medicine (NASEM) at a public briefing in Washington D.C.

Lead scientists presenting the project acknowledged their framework needed to implement a broad scope and that a successful search strategy needs to integrate three core tenets: that no one biomarker (sign of life) is infallible, no single geochemical scenario or environment is the key, and that life elsewhere may not be as we know it. They also noted that outside the box thinking would be necessary to realize their strategy.

“To advance the search for life in the universe, NASA should accelerate the development and validation in relevant environments of mission-ready, life detection technologies. In addition, it should integrate astrobiological expertise in all mission stages – from inception and conceptualization to planning, development, and operations.”

One of their other recommendations was based on the existence and development of subsurface life on our planet in its early days, leading biologists to believe that similar bio-evolutionary mechanisms may be happening, or already happened, on other planets.

“NASA’s programs and missions should reflect a dedicated focus on research and exploration of subsurface habitability in light of recent advances demonstrating the breadth and diversity of life in Earth’s subsurface, the history and nature of subsurface fluids on Mars, and potential habitats for life on ocean worlds.”

Their paper delivered nine recommendations and 25 findings that will hopefully ignite a fire under NASA to give us the proof of extraterrestrial life that we deserve. After all, it would be one of the most profound discoveries ever made by humankind – why wouldn’t we make it a priority?

A Glowing Rogue Planet Was Spotted Drifting Near Our Solar System
August 8, 2018 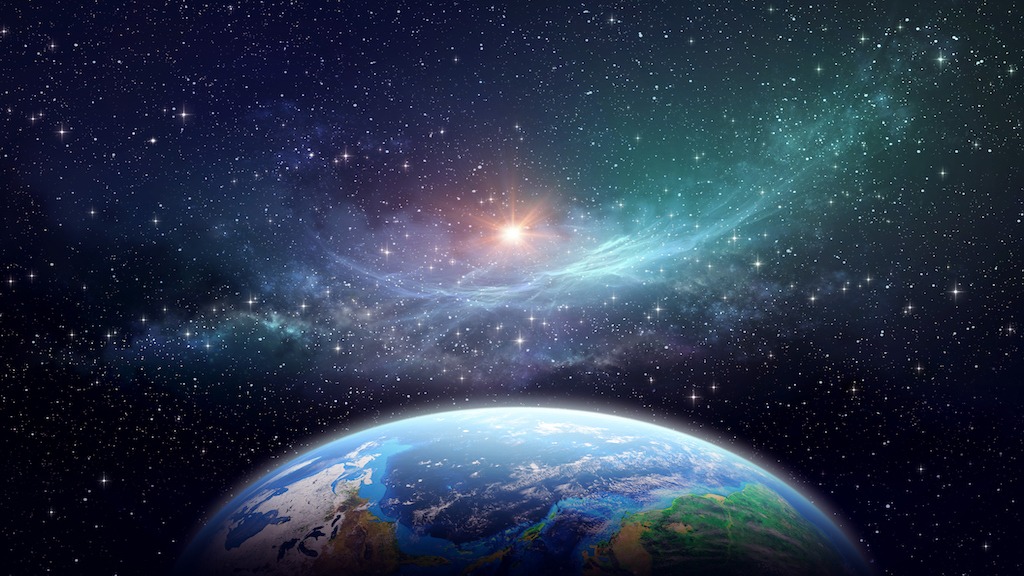