Researchers at MIT have developed a wearable olfactory device called BioEssence, which monitors a users’ physiological data to release scents during times of stress, fatigue, depression and pain. The device isn’t the first of its kind, however, as other companies are working on similar devices to be used as an alert mechanism and for VR simulations.

BioEssence is controlled through a smartphone app to deliver “real-life, just-in-time olfactory interventions.” When the device picks up changes in a wearer’s heart rate and respiration, it emits one of three scents to treat corresponding symptoms with aromatherapy.

Scent is considered to be the strongest sense linked to certain cognitive functions and that’s likely due to the way our bodies are wired. Smells are first processed by the olfactory bulb in the nose, before traveling along the bottom of the brain, where the hippocampus and amygdala are located. These areas of the brain are strongly connected to emotion and memory.

This is why aromatherapy works so well for emotional issues, including stress, anxiety, and pain. Certain scents, such as lavender, citrus, and rose have calming effects on our body, resulting in relaxation, decreased heart rate, and eased breathing. These calming effects can in turn, be used as effective sleep promoters, while also positively influencing dreams.

Realizing this, the creators of BioEssence developed their device to monitor heart rate and respiration, in order to emit one of three scents based on a user’s need throughout the day.

In one instance, sweet-smells were found to relieve depressive symptoms by fooling the brain’s glucose level sensors. Those same sweet smells, as well as lavender, also helped to increase pain tolerance.

Another wearable olfactory device, known as inScent, has been developed to amplify notifications and replace the mundane vibration or chime our phones use to warn of an incoming call or text. Based on the premise that scent is the strongest sense tied to memory, inScent designed its “scentification” system that can be personalized with a specific smell to let you know of an upcoming meeting, remind you of a pleasant memory, or alert you that a friend is calling.

While inScent has more of a convenient gadget appeal, it works on the same principle as BioEssence. But who knows? Maybe that undeniably familiar musk of your significant other has an equally therapeutic calming effect in times of stress.

As these devices continue to be developed, their application is inevitably becoming relevant in the field of VR games and simulations. While the VR experience continues to improve visually, developers are starting to incorporate other sensory stimuli to improve the experience, and what better way then integrating smell?

In fact, an attachment to current VR headsets is being developed by a Japanese startup, which allows three different scents to be blown by fan toward a wearer’s nose. The fan can increase or decrease in intensity based on a user’s actions in the game.

Similar development in VR odor enhancement is being conducted at Stanford’s Virtual Human Interaction Lab. The team hopes to preserve the smell of certain foods that may become extinct in the future, allowing future generations to know what salmon tastes like, should it no longer exist.

At the same time, a number of companies are investing in technology that allows machines to detect certain smells. This technology has posed a number of difficulties so far, with bulky hardware that can only detect a handful of odors. Humans, on the other hand, can detect thousands of different smells. But that hasn’t prevented companies from investing millions of dollars into developing this technology with the hopes that someday our smartphones will be able to detect and distinguish between a multitude of aromas.

Learn about the benefits of aromatherapy and essential oils with Glenda Green and Regina Meredith: 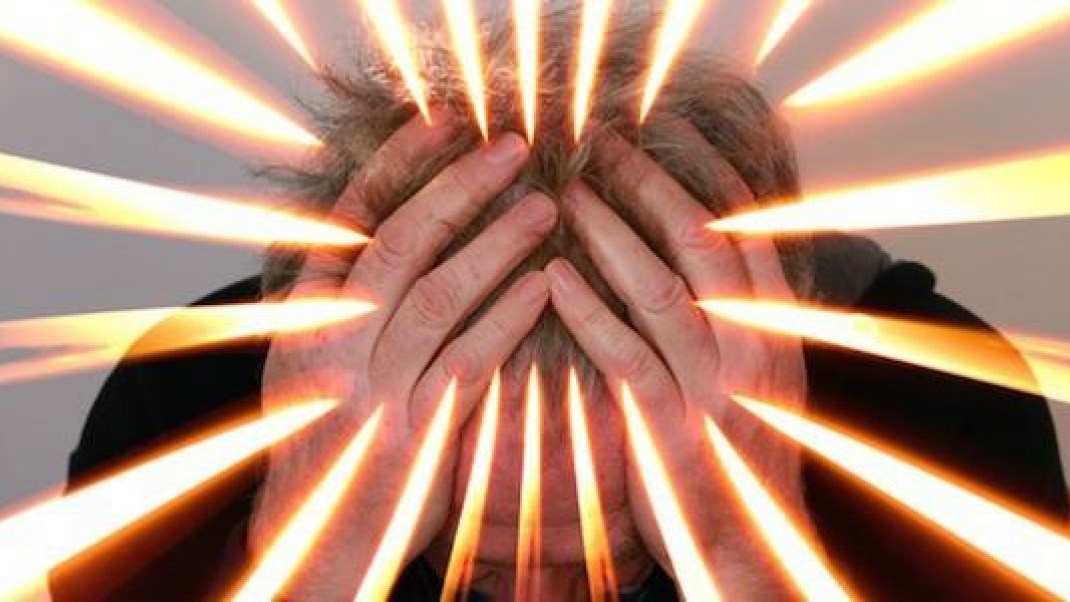 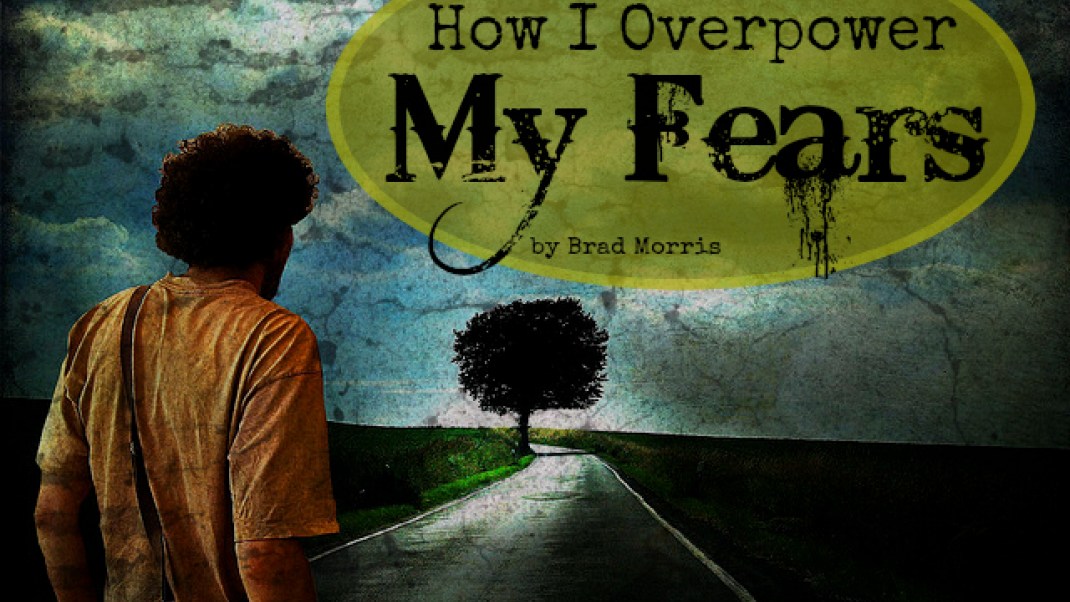 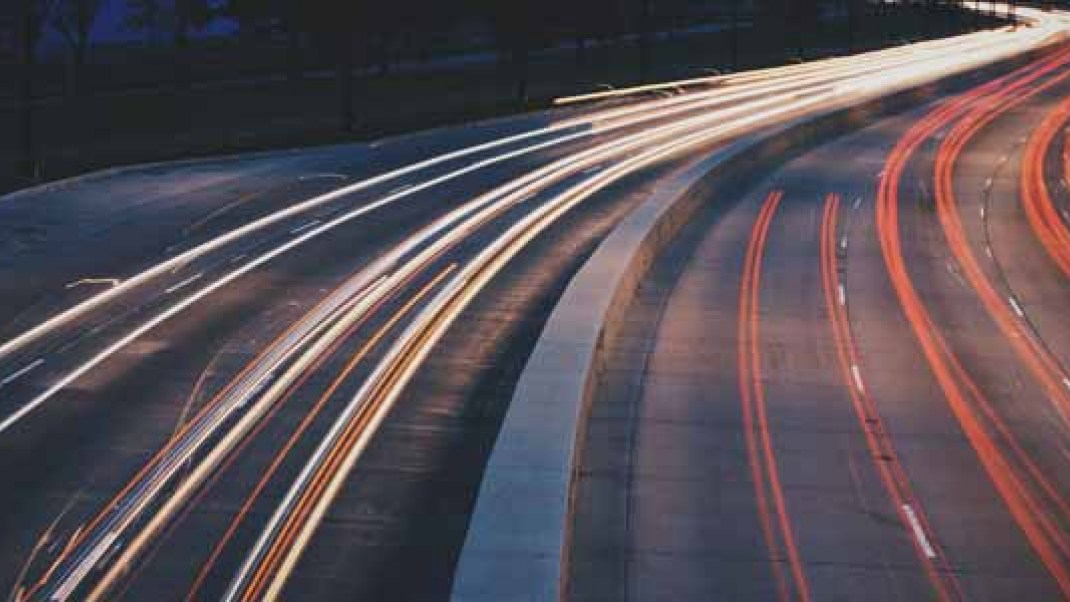 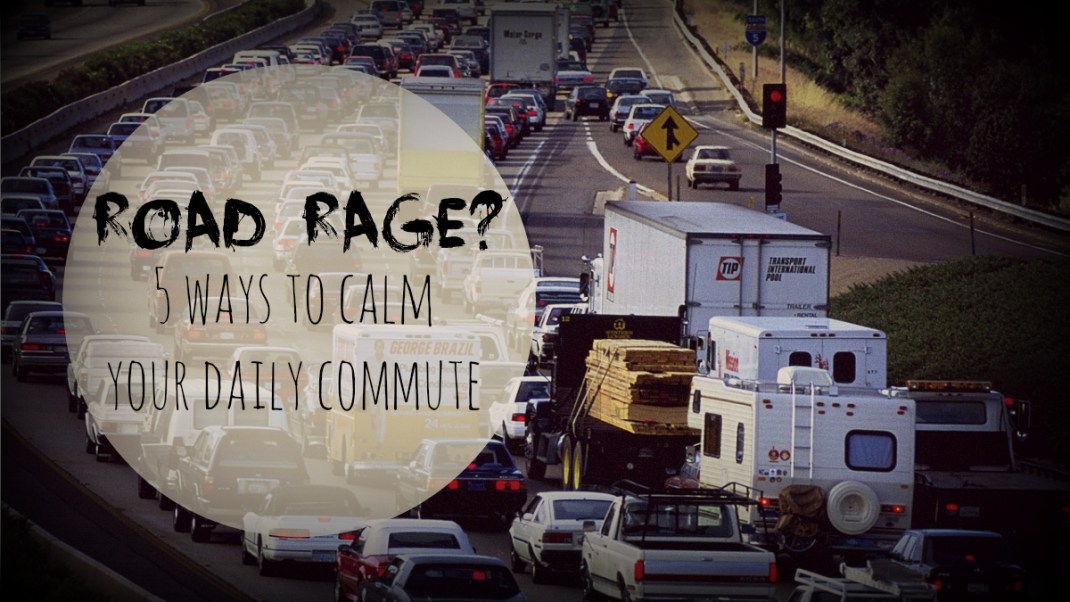