Lincoln County sits on the high plains of Colorado with rolling prairies, river valleys, and sand dunes. Named in honor of Abraham Lincoln, the largest city is Limon whose total population runs under 6,000 residents. The county epitomizes the “big sky” Colorado and the mountain states’ iconic image. This remote area is quiet and normally uneventful. That was until recently on a cold January night when local residents began noticing a swarm of drones moving in oddly specific patterns.

At 6:36 p.m. concerned phone calls started to flood the Lincoln County Sheriff’s Office. Deputy Justin Allen texted a reporter at the Denver Post that “drone activity reported…Highway 71 and County Road 4D.” The sky began to flicker with blinking red and white lights, traveling across the horizon a few hundred feet above the rolling fields. Soon, another, then another, and another appears.

What were these mysterious drones doing in rural northeastern Colorado on that wintry night? Was the activity a local prank? Secretive military operations? Or was the drone activity witnessed in Lincoln County, as well as across Wyoming and Nebraska, part of a larger issue of how these seemingly harmless flying objects are creating issues of concern around privacy and security?

Colorado has more than 24,000 registered drones and there have been more than 2,000 drone sightings, so the appearance of drones is not an unusual occurrence. What was unusual, and now has the Colorado Department of Public Safety (CDPS), along with local law enforcement, and the Federal Aviation Administration (FAA) investigating, was the volume and kind of drone activity that took place that night. As well, that night is part of an overall pattern of recent heightened drone activity in the area that has local residents and law enforcement concerned.

Many questions remain about who is behind the increased drone activity, concerning the Lincoln County Sheriffs’ Office so much that they posted to Facebook to reassure local residents that they were not in danger. But despite being unarmed and appearing to be non-threatening, officials are baffled as to who is operating these UAVs, especially in the large swarm that appeared in Lincoln County.

Drones are expensive, especially in large numbers; the budget for an operation the size of what took place in northeastern Colorado is considered to be on the scale of the military, but the Air Force has denied any connection with this particular operation.

In what could have had tragic ramifications, a medical helicopter reported a near-miss incident with a drone during this same increased period of drones in Colorado. The event raised the concerns of the CDPS, who is leading a task force comprised of local, state, and federal agencies. Details of the investigation are pending with expanded efforts that include surrounding areas and states.

Why are drones causing so much concern for law enforcement authorities and regular citizens? Coloradans are not alone in expressing increased concerns about the proximity and frequency of drones, as well as the privacy and safety concerns.

Drones are used for a number of kinds of surveillance — in police work to search for and catch suspects, in emergency situations, and for other honorable purposes. Increasingly, drones have become ways to spy on ordinary folks in their homes and workplaces, and creating concerns with personal privacy, data protection, and security.

According to the Electronic Frontier Foundation, the leading digital privacy organization, this kind of invasive activity may or may not be considered trespassing, depending on where you live and the proximity of the drone to you and your property.

The law states that one is supposed to register a drone with the FAA, but the reality is far different. But that may change, as the agency proposed legislation in late December 2019 to monitor drones more closely, requiring virtually all drones to be equipped with tracking technology.

Beyond government intervention, private enterprise is also jumping on the tracking bandwagon with new ways being devised to turn the tables on the spying drones, including a company in Israel that has developed a “counter-intelligence” solution that uses a drone’s own data against itself to locate the UAVs location and data content.

If you’re curious about how to locate drones near you, that may become as easy as installing an app on your smartphone. AirMap, a techno-startup, has joined forces with Google Wing and Kitty Hawk Air Control to develop a way to display an actual drone map of your area. Still in the early stages and dependent upon the drone owners registering with the app, this new technology is encouraging in being able to ascertain not only where the drones are, but what they are up to.

In the meantime, theories of all shapes and sizes continue to build up in the rural Colorado communities, from those who consider the drones to be the work of the government, to defense contractors conducting training exercises, to those with more nefarious purposes. Lincoln County has gone so far as to implement a “drone patrol” unit to continue to investigate the mysterious drone flights.

What we do know is that drones seem to be here to stay, taking up more and more space in our skies, and is big news in Colorado, and for the country at large. The next time you look up into the evening sky expecting to see the Big Dipper, don’t be surprised if what you see instead is not, as the saying goes, a bird or a plane, but a drone. 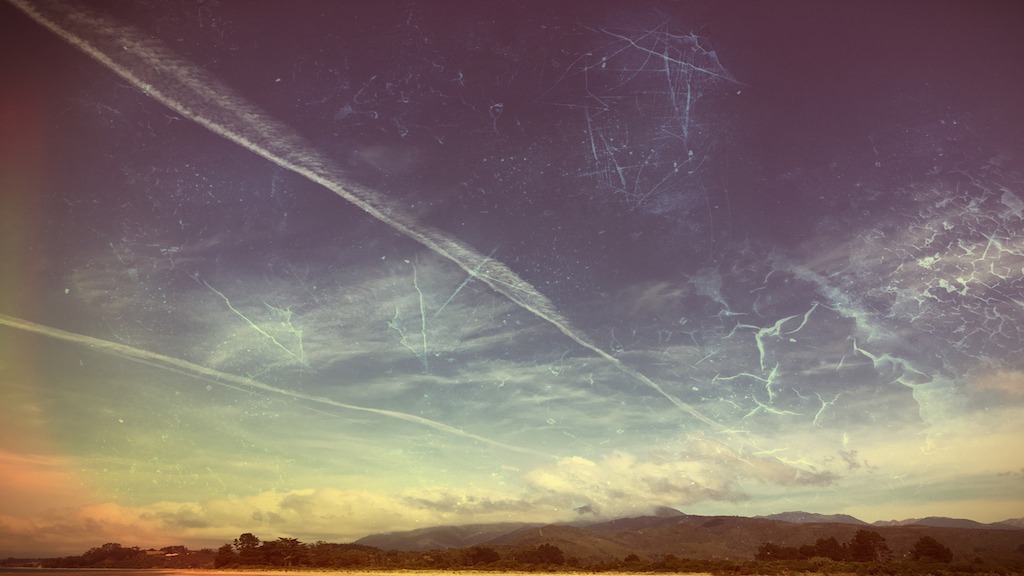 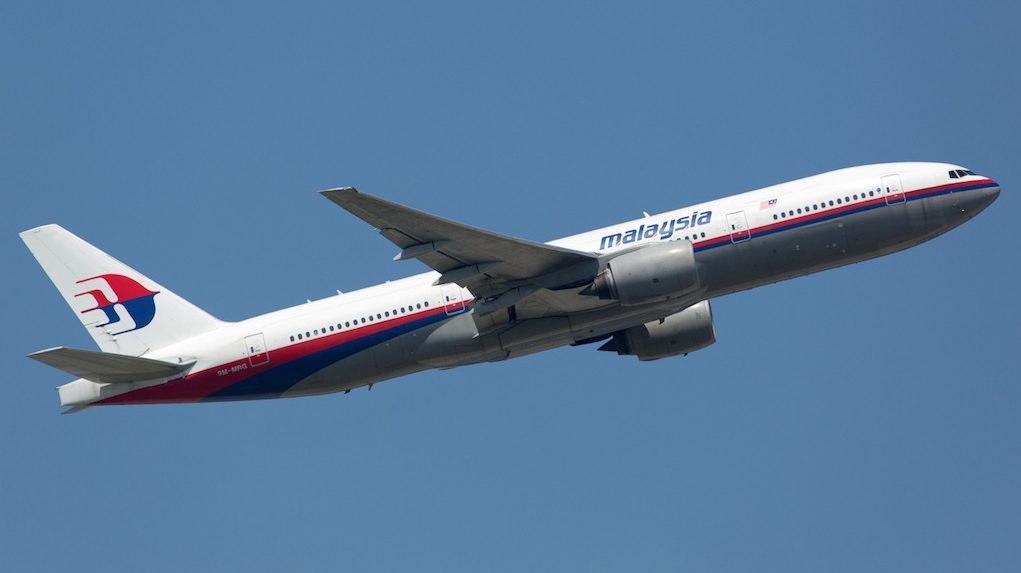 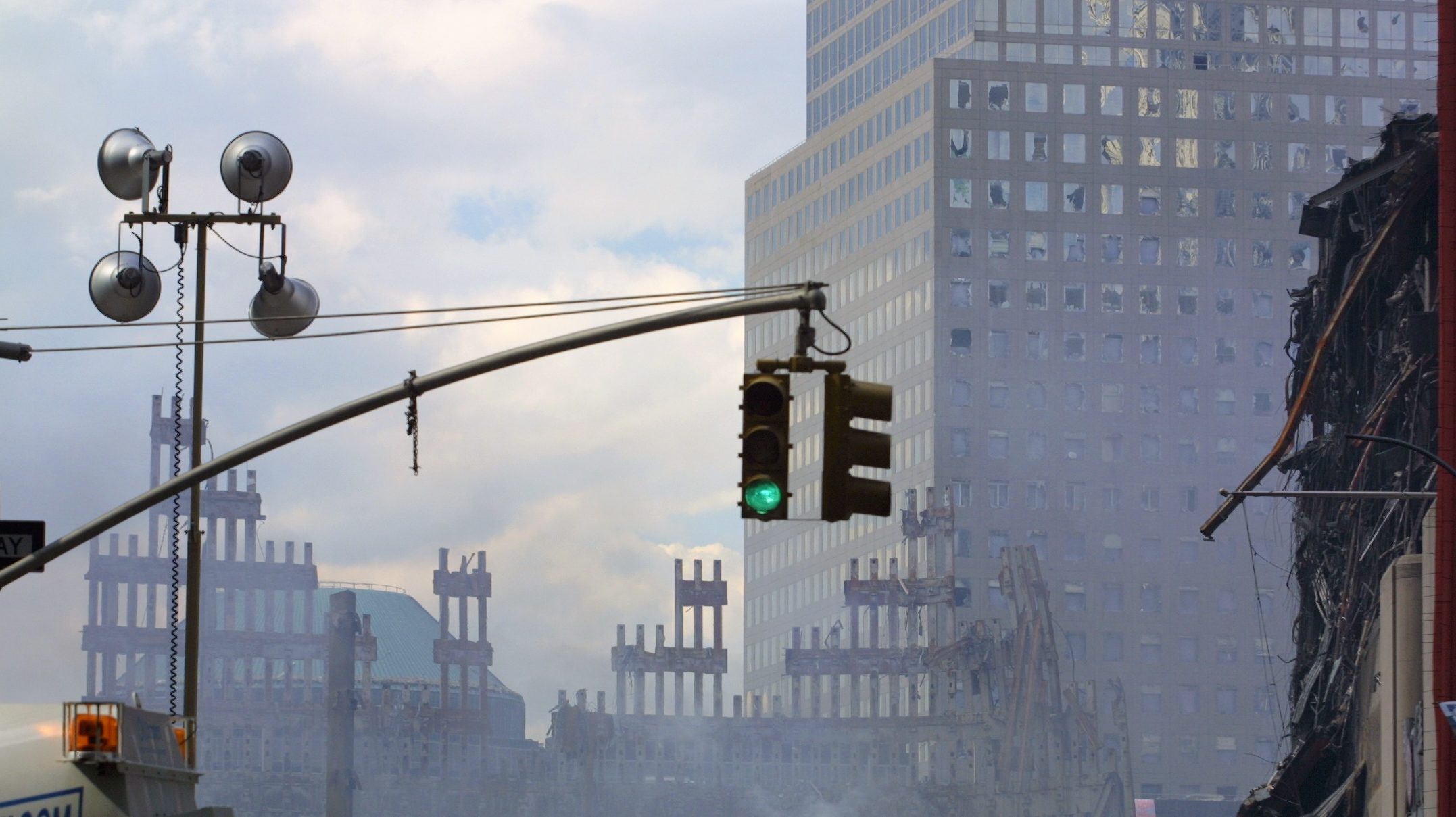 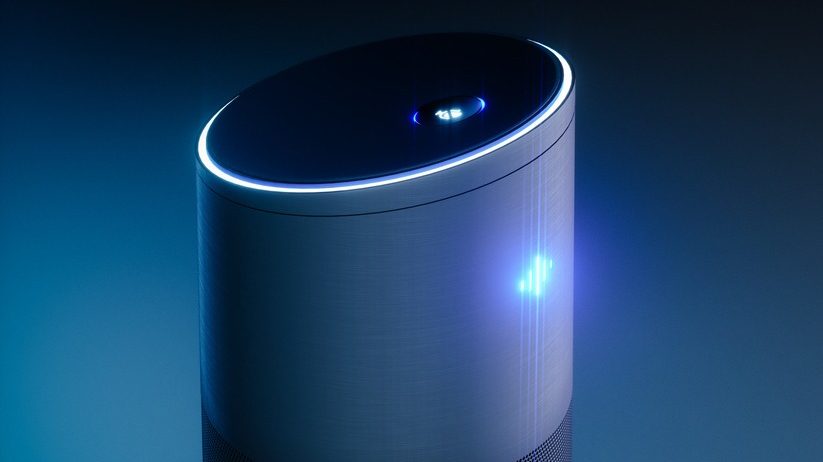