The Mysterious Polish Village Where Only Girls Are Born

Mayor Krystyna Zydziak described a strange anomaly in his town as “a little crazy and out of hand.” He is referring to a 10-year streak of female-only births in the little Polish village of Miejsce Odrzanskie. Not a single male has been born in a decade, with no end to the bizarre streak in sight.

This mysterious town, where only girls are born, has fewer than a hundred houses, with one road in and out. The New York Times reported that in the decade since the last baby boy was born, twelve girls have come into this agricultural community that’s situated on the edge of the smallest and least populated province in Poland. Like so many other villages across rural Poland, Miejsce Odrzanskie has seen a steep decline in population. Following World War II, the population was at around 1,200 people, and now the town has only 272.

With the passing of each boy-less year, local and regional politicians, as well as residents, have attracted journalists, doctors, sociologists, geneticists, and curiosity-seekers who have weighed in on the unusual series of events. Advice for hopeful parents includes making sure the mother takes in enough calcium to heeding the wives’ tale of Polish highlanders by keeping an ax under the marital bed. More down-to-earth opinions suggest that the surplus of Polish girls being born is just a statistical coincidence.

The Beginning of Life

The Probability of Being Born

According to one report, “a birth has two equally likely outcomes – and therefore the probability of any given baby being a girl is one half. We can also assume that each individual birth can be considered to be independent of the previous one – the first mother having a girl doesn’t make it any more or less likely that the second mother will have a girl.”

If the question was changed to what are the chances of being born a girl out of the last 12 children born in a town somewhere in the world, then the trend doesn’t seem quite so unusual. So it seems the strangeness of the situation has more to do with the town being so small and the numbers of children born being relative to a tiny overall population.

If out of the 6,852 babies born in Glasgow in 2017, for instance — totaling 19 per day — 12 girls were born in a row, “it’s unlikely anyone would even notice since there would actually be several boys born on the same day as well as the day before that and the following day.”

Considering the ‘Blade of Grass’ Paradox

Mathematician Amir D. Aczel explained that coincidences and their analyses have led to important academic research regarding the role of probability. Persi Diaconis, professor of statistics at Stanford University, came up with the theory of the “blade of grass paradox” to weigh a coincidence.

Diaconis reasoned that if you were to stand in a meadow and reach down to touch a blade of grass, out of the millions of grass blades you might touch, you will, in fact, touch one of them. Whether the blade you touch will be a particular one has an extremely tiny probability, but such an occurrence must take place if you are going to touch a blade of grass.

This means that we assume that any card out of a deck has just as good a chance of being picked as any other card, and so does every blade of grass in a meadow. Knowing that one elementary outcome must happen, said Aczel, “should make us realize that the unlikely and the likely both can take place. It’s a matter of frequency. Events that contain many elementary outcomes are more likely than those with few of them: Drawing any ace is four times as likely as drawing the ace of clubs.”

In short, what’s going on in Miejsce Odrzanskie, with regard to the probability of being born a boy or girl, may just be a matter of statistics when all factors are considered. If the numbers were greater — if the village’s population were much higher as well as the numbers of Polish girls being born — then we’d have a different picture.

The Odds of Having a Boy or Girl; What Genetics Say

Authorities in India are investigating the fact that no baby girls have been born in more than 100 villages in the country’s northern district of Uttarkashi in the state of Uttarakhand within the last three months. Out of 216 babies born within the last three months in 132 villages in the region, no girls have been born, according to official data.

But before comparing this situation to the one in Poland, India’s mothers commonly abort pregnancies if they are carrying a female child. The trend in India is for families to prefer male children, especially due to the passage of laws enabling the property to pass onto only to male heirs, as well as the practice for the bride’s family to pay large dowries to the families of husbands.

Meanwhile, authorities are looking into whether tests to determine the sex of the baby and abortions are being secretly carried out by health facilities in the region.

Unlike in Poland, India’s male-slanted birth rate seems to have nothing to do with genetics. On the other hand, couples in Miejsce Odrzanskie want to give birth to males, but can’t seem to find the solution.

A Reward for a Bouncing Baby Boy

This past summer, Mayor Rajmund Frischko, the mayor of the county in which Miejsce Odrzanskie is situated, announced he’s offering a reward to the next couple who has a baby boy. It seems highly unlikely a baby would care about a wad of cash, or that the cash would have any effect on the parents’ genes, but it makes for good publicity. Frischko, who is the father of two girls, said, “I assure you that the gift will be attractive.” 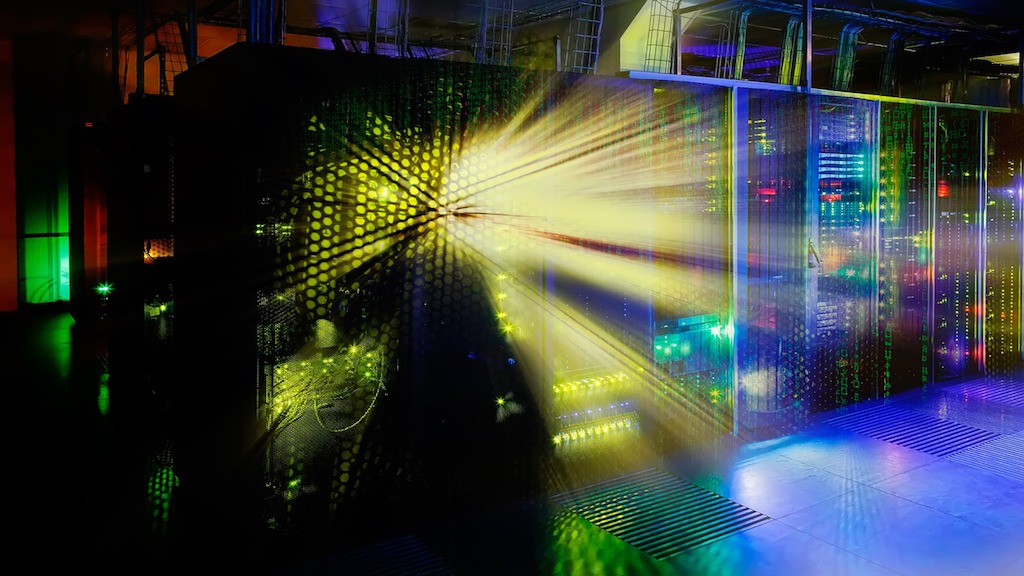 Defying Physics by Breaking the Laws of Thermodynamics
February 15, 2020 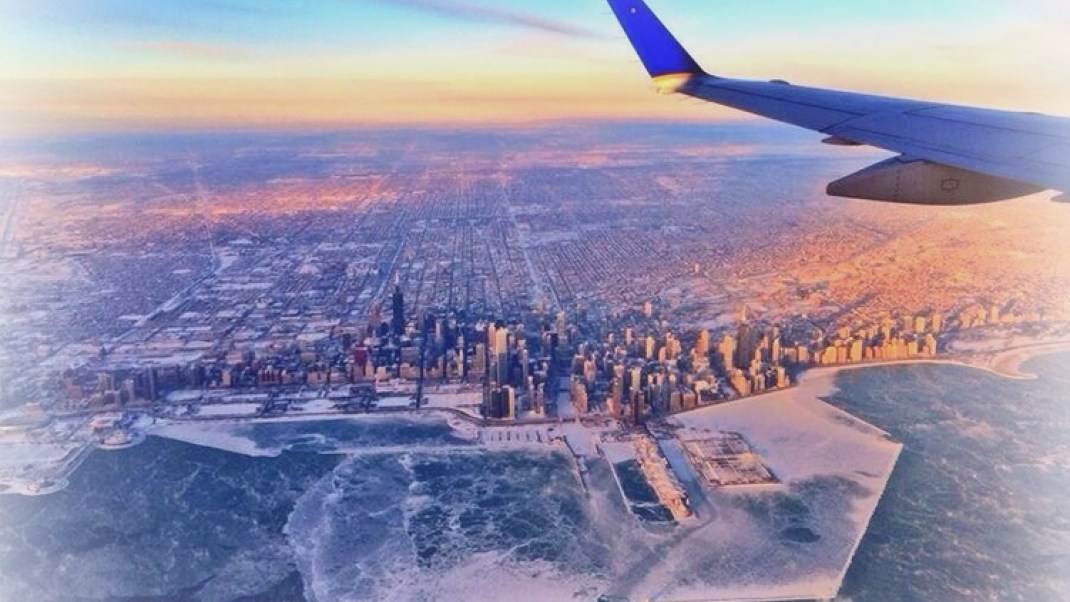