A lunar phenomenon will present itself this evening with March’s Super Worm Moon, the second closest pass of our natural satellite in 2020.

The start of the supermoon will reach its peak at 1:48 pm (EDT), lasting for several hours while it comes to its closest point to Earth, about 16,000 miles closer than its average orbiting distance.

This shortened distance between Earth and the moon will make our natural satellite appear to be 14 percent larger and 30 percent brighter, compared to its average size and luminosity on any given night.

But why is it called a “Worm moon?” According to folklore, the Worm moon was a moniker given to the last full moon before the spring equinox when the ground began to thaw and earthworms began to surface from the soil.

This super worm moon comes just ten days before the vernal equinox; another fascinating planetary phenomenon that occurs on the Mar. 19, during which time the planet’s tilt is completely balanced, allowing both halves of the Earth to experience an equal amount of daylight. And from then until the autumnal equinox, the Northern Hemisphere will begin to see longer days, while the Southern Hemisphere’s days grow shorter.

With this transition into spring marked by such a stunning display of cosmic phenomena, it may be a good time to dwell on the concepts of rebirth and starting anew. Jump at the opportunities that are presenting themselves to you – this abundance of worms emerging from the ground might be a sign that it’s time to evoke your inner early bird.

The Power of Astrological Transits 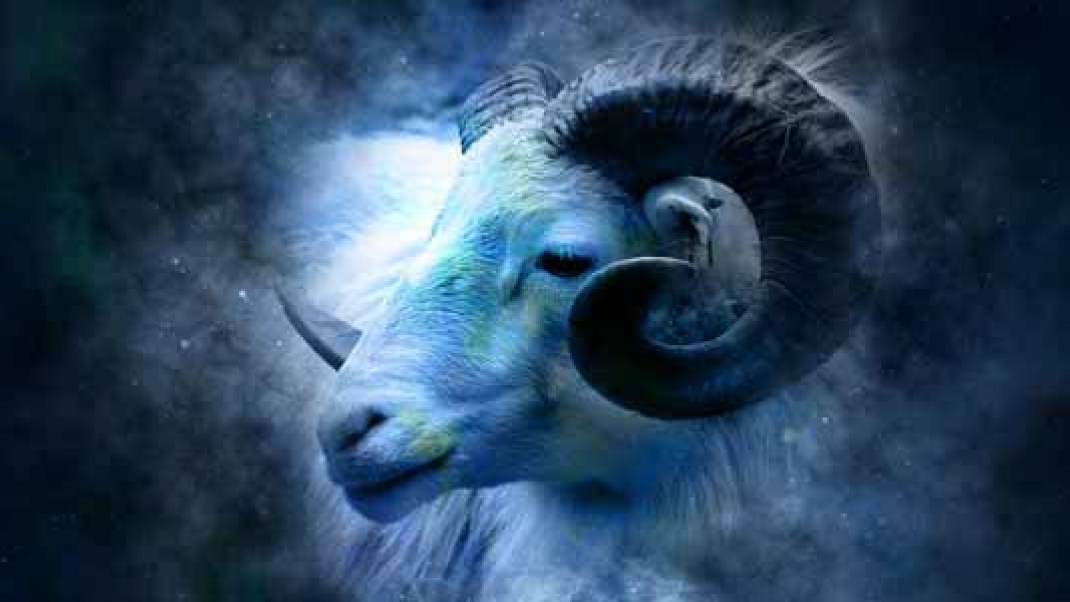 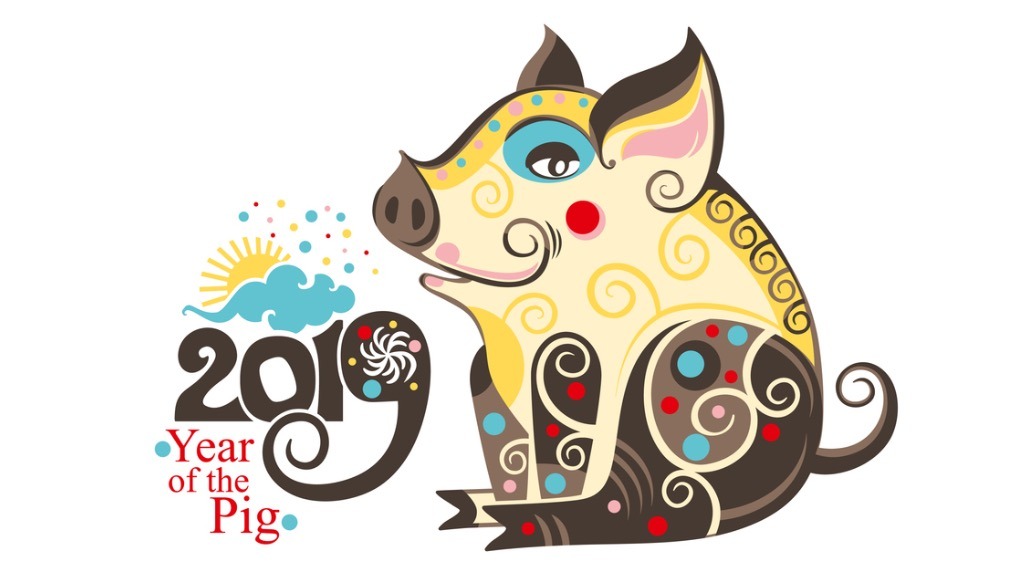 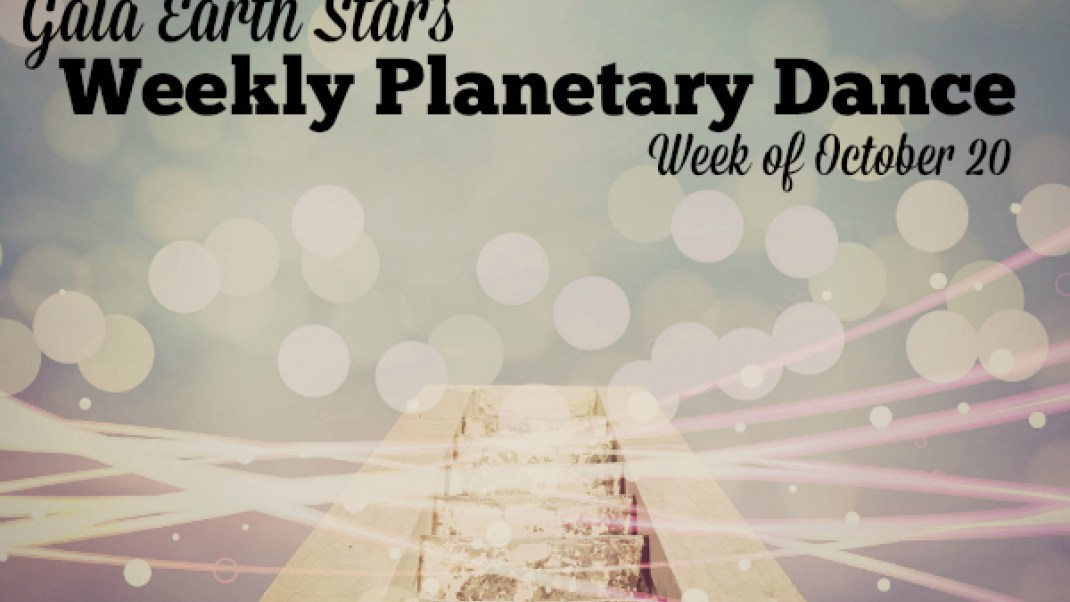 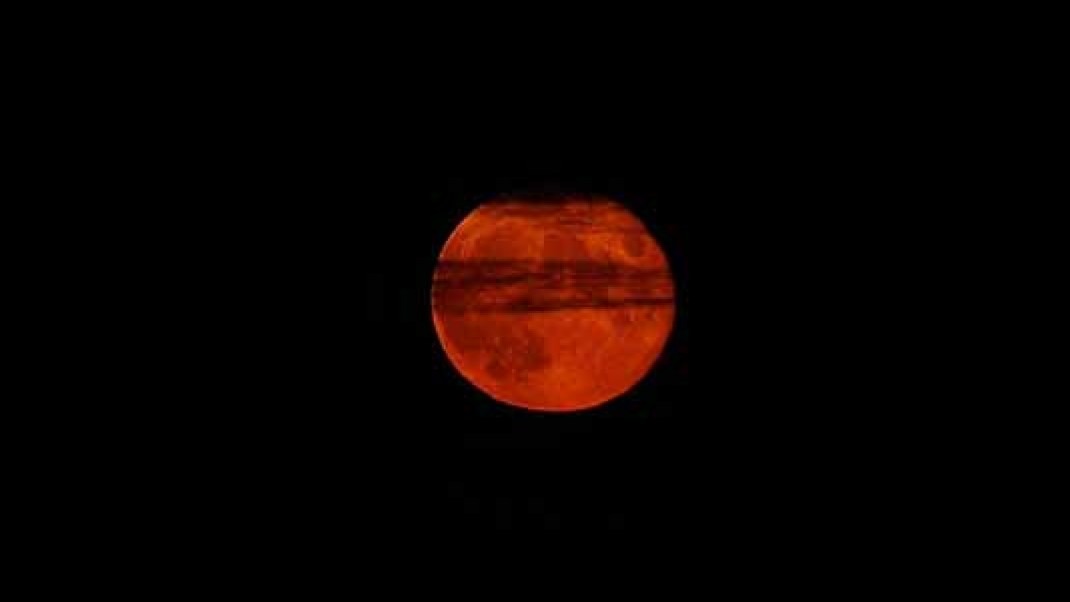