What is the Value of Conspiracy?

We are living in a time of prophecy, known in the Bible as the book of Revelations. Whilst this word often incites fear of the end times, it comes from the Latin word Revelatio, meaning the revealing of truth. This is why we are seeing a growing number of conspiracies, due to the emergence and growing popularity of independent media.

According to the Oxford Dictionary, a conspiracy theory is a belief that some covert but influential organization is responsible for an unexplained event.

The term ‘conspiracy theory’ now carries quite an energetic charge because it has been deliberately used by mainstream media and government agencies to discredit counter-culture viewpoints, in an attempt to limit alternative viewpoints gaining social traction. To date it has been a subtle, yet effective form of ridicule intended to undermine the credibility of stories which are black-banned by the 6 corporations who own the media. This subtle social intimidation tactic targets those who derive their identity from how others perceive them, making them unlikely to share an independent media story if they fear it will cause them to be publicly ridiculed by their peers.

Fortunately as more people awaken to ‘big picture’ thinking beyond the distractions of politics, sport, economics and celebrity gossip constantly circulated by commercial and government-run media, this old intimidation tactic is losing its hold on the collective consciousness.

This trend is thanks to the growing cacophony of voices from all sectors of society, from scientists to yogis who dare to share their alternative views publicly on social media. Such cross-cultural solidarity across multi-disciplines gives weight to issues of social concern and the need for disclosure, transparency and equitable outcomes which serve the greater good rather than private interest.

The Value of Conspiracy

Conspiracies expose the covert operations of those in positions of external power so they are usually researched and presented at the personal expense of independent journalists and citizens dedicated to upholding truth and justice at all costs. This is a role, traditionally honored as heroic folk icons like Robin Hood and William Wallace and later lampooned as cock-eyed radicals while athletes are celebrated as the modern-day heroes of the people.

All things are subject to interpretation. Whichever interpretation prevails at a given time is a function of power and not truth.”

In a culture which is manipulated through market-researched images, emotive copy and state of the art cinematic effects, in comparison many independent film-makers struggle to shake off their amateur status, due to a lack of funding which results in low-grade production values. Many small budget films also use sensationalist titles or images designed to stand out from the multitude of videos on the public airwaves. This contributes to the mainstream public perception that conspiracies, as a genre of documentary are too ‘far-fetched’ to be plausible and only believed by those not of sound mind or under the influence of mind-altering substances. Such poor PR means many legitimate claims are discredited as ‘conspiracy theories’ even when hard evidence is provided.

Fortunately, more professional film-makers are joining the cause and dedicating their craftsmanship to creating films which seek to inform rather than distract in conjunction with subscription-based media services that are producing and disseminating big-budget conspiracy films to address the growing consumer demand.

In 1998, I watched the Mike Nichols film, ‘Primary Colors’ starring Emma Thompson and John Travolta. It portrayed the power of the spin doctors in the first presidential election campaign of Bill Clinton. What struck me most about this film was how the independent journalist who was the voice of truth was marginalized by the media as a radical, to the point where he was arrested.

The value of conspiracy lies within the process of breaking free, returning to the sacred feminine, the expansion of critical thinking and the evolution of consciousness.

How to Empower People with Hidden Truth without Inducing Fear

Before empirical civilizations people honored the role of the sacred feminine, which was to inspire the populace to unveil the whole truth in themselves and their lives by embracing a cyclic practice to examine their unconscious behavior. This took place during the darker months of Autumn and Winter when the human shadow looms largest due to the waning solar light.

When we undertake such inner quests to see and know ourselves in our duality, we expand our awareness, making it easier to see the light and shadow in all facets of existence.

By acknowledging and accepting the existence of both polarities within ourselves, we are better equipped to acknowledge both polarities in our external reality without contracting in fear and judgment. It is this spirit of acceptance which enables us to then acknowledge the shadow behavior of governments and corporations from a perspective which is ultimately uplifting and transformative for others, rather than inciting fear.

Skepticism is a positive and necessary character trait when navigating the high volume of information now available to us, otherwise we can be as gullible as a naive child. Skepticism is only possible when our minds are open to entertaining new concepts, which we then filter through our own intuition – discarding that which doesn’t resonate within our energy field as truth. Cynicism occurs when our mind is closed to new ideas. This usually occurs when we attach our personal identity to what we believe, which makes it personally threatening to question our beliefs.

So how do we open our mind to become skeptical rather than cynical, enabling us to consider conspiracies from a balanced point of view?

Through expanding our personal awareness with teachings and practices which open our 7 energy gates of perception. These are known in Sanskrit as chakras and when open, the life force flows freely along our central nervous cord, enhancing our ability to receive information through our subtle senses, such as clairvoyance, clairaudience, clairsentience and intuition. The more our central channel is clear of energetic blocks, the more we can access our higher intelligence, the 90% part of our mind known as the superconscious or ‘mind of God’

This is the means through which ancient civilizations accessed insights and technologies far beyond what we have been able to achieve in our modern culture using only our 10% rational mind.

Those who have a finite view of reality based only on what they can perceive through their 5 physical senses are quick to condemn claims by those who access higher realms of thought using their gnosis, ‘intuitive knowing’. This is why you will see many sites and online forums attempting to discredit the work of progressive esoteric scientists by labeling them ‘pseudo-scientists’ and denouncing their work as invalid because it’s not always compiled through evidence-based factual findings

There are however two forms of science, esoteric and exoteric. The more we move beyond the paradigm of separation and competition and combine the strengths of both schools of thought by working together in collaboration, the sooner we will make a quantum shift in our human evolution

Tips When Considering and Sharing Conspiracies and Counter-Culture Ideas

Everyone will not agree with you 100% of the time so it is inevitable when sharing innovative concepts that we will encounter some criticism from time to time. To ensure we communicate as effectively as possible, consider the following strategies:

When watching or reading new information try to be mindful of how the information affects your energy field, for our bodies inform us of the energetic transmission we are receiving. For example, while watching online content or the 6 o’clock news you may experience a physical tightening in the abdomen or chest, or you may feel energetically depleted or emotionally depressed. Even if the information being presented is true, avoid sharing information which is conveyed with negative energy as this is likely to create a similar adverse effect in others and adds to feelings of overwhelm and resistance which can cause inner and outer conflict.

Do share innovative discourses, technologies and theories which resonate within your being as true and feel uplifting, even if you can’t back them up with evidence-based fact. By acknowledging the advances being posed by esoteric science we contribute to this becoming more commonplace and subsequently, publicly acceptable.

Do subscribe to media companies who are seeking to change the paradigm through sharing alternate information. This supports them and helps raise the collective consciousness, giving us access to more well produced and documented conspiracies.

When sharing conspiracies on social media, try to resist being sensationalist or fanatical by insisting others must watch it or agree. Instead seek to share it with no attachment to how it is received.

If people respond negatively when you post unconventional viewpoints, such as conspiracies, try not to engage in a combative way as this approach increases polarization and escalates conflict. Be courteous and thank people for sharing their opinion as diplomacy promotes mutual respect and will increase people’s receptivity to entertain unfamiliar information. 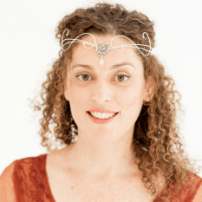 Tanishka is a bestselling author of 4 books with over half a million followers of her daily guidance as Facebook’s ‘Moon Woman’. She contributes regularly to features in national press and publications in her native Australia and appears frequently on radio and TV as an expert on innovative insights into 21st century love, sex & relationships. She is a dynamic & entertaining speaker who has spent 20 years facilitating empowerment programmes for women in over 30 countries. As one of the leading proponents of the global Red Tent movement she has been active in reclaiming the ancient traditions of women’s circles, rite of passage initiations and archetypal teachings, all of which support women to explore all facets of their feminine psyche in a culture of authentic sisterhood.
Website: www.tanishka.net Resources: www.starofishtar.com 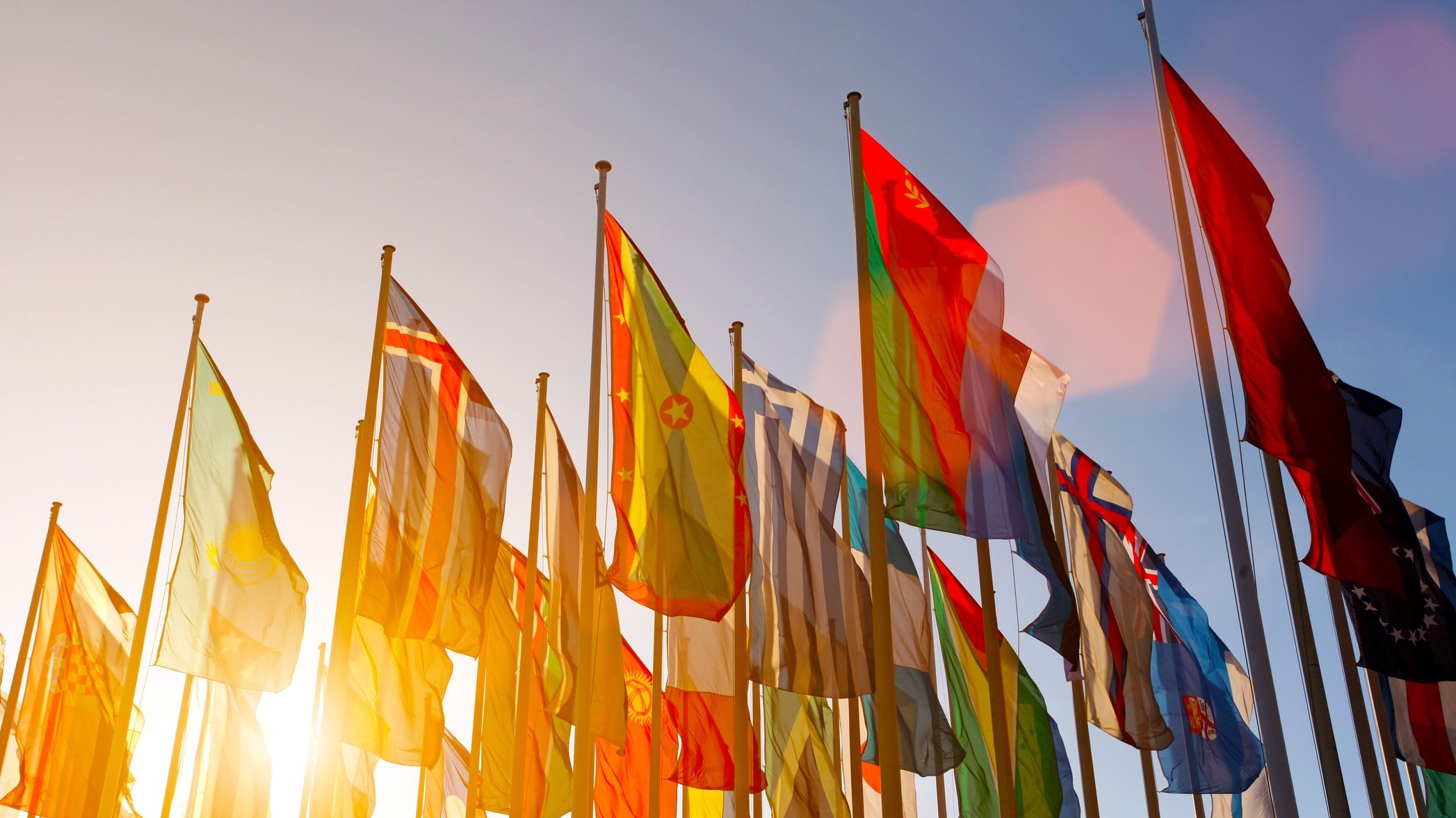 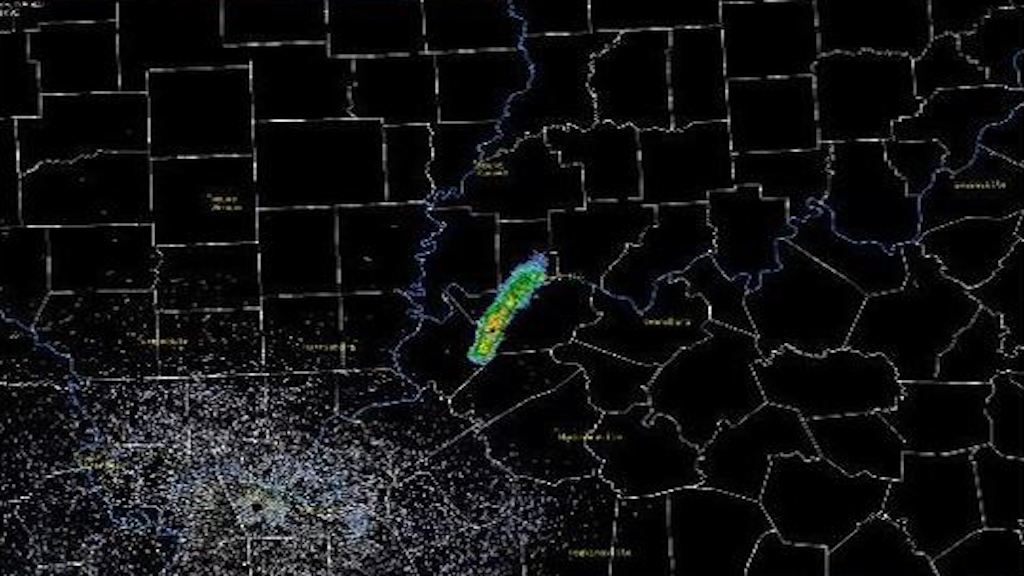 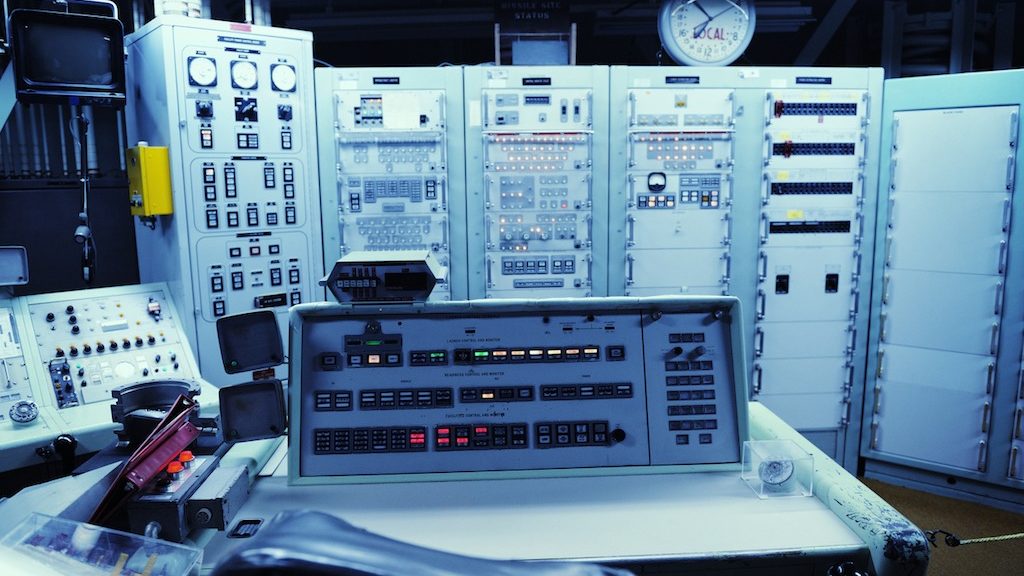 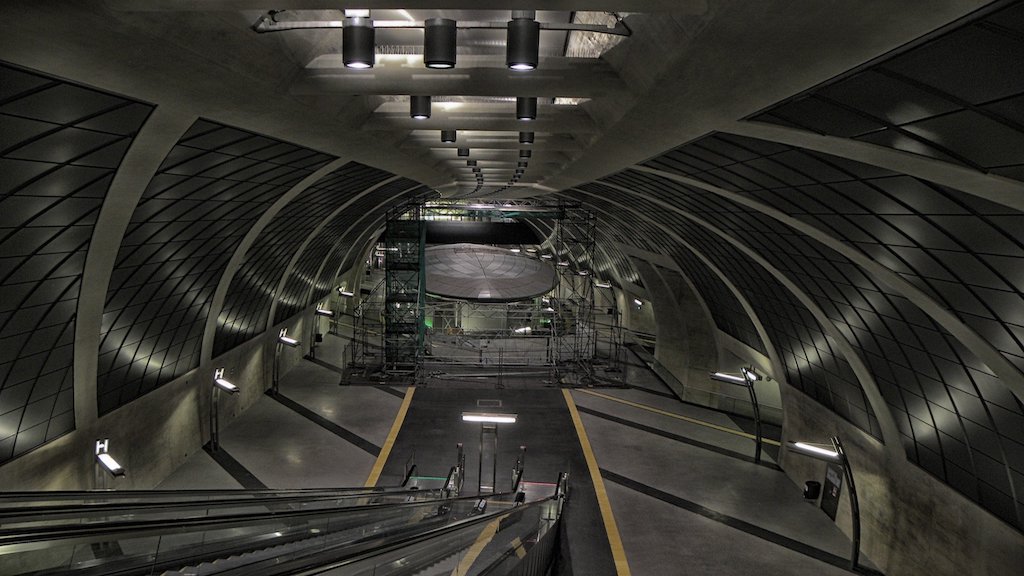