Why & How to Align with the Super Blue Blood Moon

SUPER BLUE BLOOD MOON 2018: Depending on where you’re viewing, the lunar eclipse will occur either on Jan. 31 or Feb. 1. On the east coast of the U.S. the eclipse will start at 5:51 a.m. on the last day of Jan., though viewers will only be able to catch part of it before the moon sets. Further west in the U.S., viewers will see more of the eclipse, with Denver and the Mountain Time Zone being a prime location to see all of it.

The super moon part refers to the moon when it is in its closest point in orbit around the Earth, also known as its perigee. During this event, the closer proximity to the Earth can make the moon appear to be 14 percent larger and up to 30 percent brighter. Super moons typically occur once every 414 days, though the orientation of the moon’s orbit changes as the Earth orbits the sun, making the phenomenon sometimes occur more often.

Ayurveda is the practice of observing nature’s rhythms and aligning ourselves with them. We honor the cycle of the sun by sleeping at an appropriate hour. We acknowledge the shifting seasons by favoring a seasonal diet. We honor the phases of our lives by being students as children, striving toward our ambitions as adults, and pursuing contemplative study as we age.

As Women, we have additional senses of rhythm that connect us to the cycles of the moon. Each month, a woman’s body has the ability to cleanse and rejuvenate itself through her menses. It used to be in traditional cultures, that women would menstruate together during the dark night of the new moon. During this time they would gather to support one another in a journey of deep introspection.

During the night of the dark moon, when there is no moon in the sky, women are encouraged to look Within and practice introspection. It is believed that her energy, in relationship to the moon, is at its lowest point. To safe guard her well-being, she is advised to spend time in quietude, rest, and inward reflection. When the moon is full, women are at their highest point energetically. She is encouraged to be more externally expansive, to get involved socially, and to finish long-term projects. Ayurveda teaches that this cyclical sway of energy exists inside each woman to cause her to wax and wane between experiences of self-inquiry and interactions with the external world.

In Ayurveda, the shakti prana of every woman exists in her womb. Her strength is found here and affects her on every level of her health. The cycles, the wax and wane, the natural emotional flow of the female is regarded as sacred. Ayurveda teaches that it is interwoven within a woman’s DNA to be an emotional being that fluctuates in emotional experience. This emotion is what makes her beautiful. It births her psychic nature, attunement with the cosmos, intuition and empathy.

During the new moon time, the natural period of menstruation, women are invited to take advantage of their sacred time of natural purification by going inward, extending meditation, refraining from intense activities, and allowing rest.

Modern times have demanded that many of us turn our backs on this beautiful process. It is interesting that the very thing that makes a woman sacred is culturally viewed as an inconvenience. This has made many young women ashamed, and even disgusted by her natural bodily processes. It has also left a wake of confusion regarding the emotional rhythm a woman experiences every month.

Every month, a woman has the natural ability to shed toxins, emotions, and physical blocks that no longer serve her. Her body cleanses and rejuvenates itself during her menses, during the period of the dark moon. When we do not take advantage of this time, we threaten the vital shakti prana that exists inside us. We disturb our energy levels and we step out of sync with the natural harmony that attempts to guide us.

The full moon also has its energetic advantages. It calls us forth to activity, ceremony, new projects, overcoming obstacles, and using external energy. By taking advantage of this natural fluctuation, by resting more during new moon and participating in externally motivated activities during the full moon, we heighten our shakti prana and enhance our inner harmony.

Work with Moon Energy or Learn More About the Moon

Spend additional time in stillness and quietude. Rest, eat simple foods, and refrain from extensive cooking. Use a journal and practice self-inquiry. The New Moon Time Is The Most Powerful Time To Set Intentions For The Rest Of The Month.

THE TIME BETWEEN THE NEW MOON & FULL MOON

The intentions, self-inquiries, and inner contemplations acknowledged during the new moon time begin to build in power. Every evening the waxing moon gains in size. Every accumulation represents a different aspect of the divine feminine that is within each woman. When the moon becomes full it is believed that it contains all the attributes of feminine power.

The time between the new moon and full moon also symbolizes the journey of maturation of the ovum. When engaged in these practices and moon observations, many women will find that their menstrual cycles shift to the moon cycle. In this way, women menstruate with the new moon, and ovulate with the full moon.

Full moon time is the culminated outward expression that builds from the seeds that were planted during new time. If there were negative impressions realized during new moon time, this is the optimal time to ritualistically release them. If there were intentions written down, this is the ideal time to do something loud to assert them. Ayurveda teaches that the full moon period is when a woman is at her strongest. 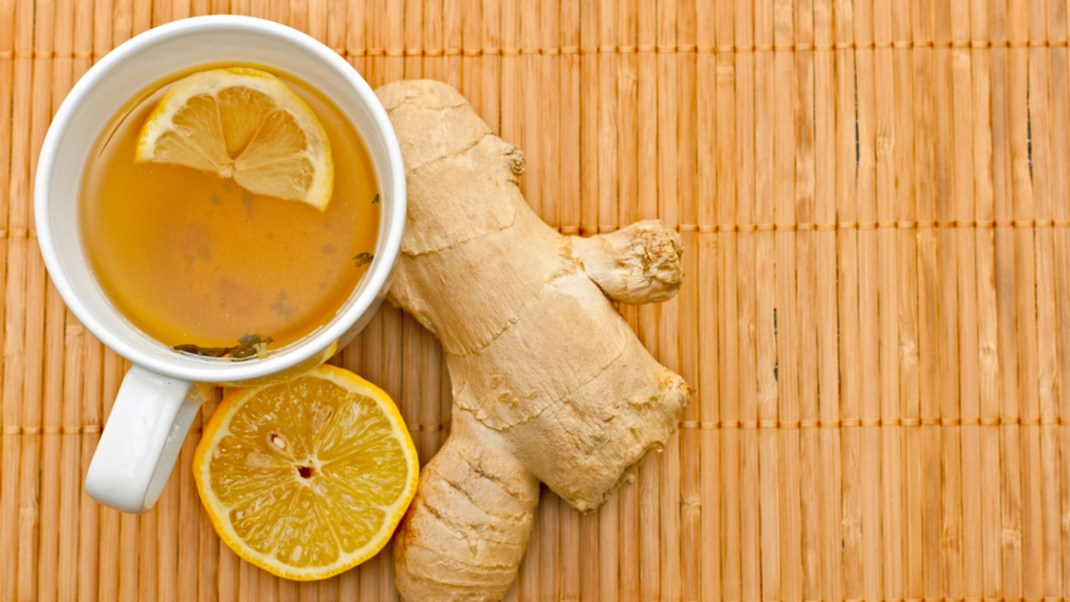 Dust Out the Old, Breathe In the New Spring Cleanse
April 4, 2012 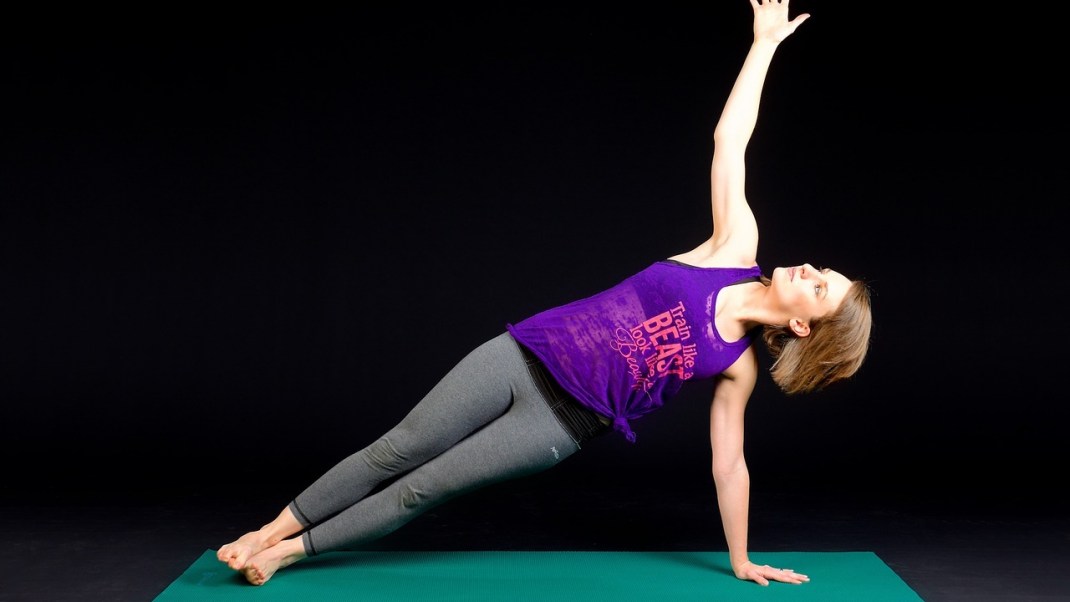 Simple Ways to Bring Motion to Your Spiritual Practice
July 5, 2013 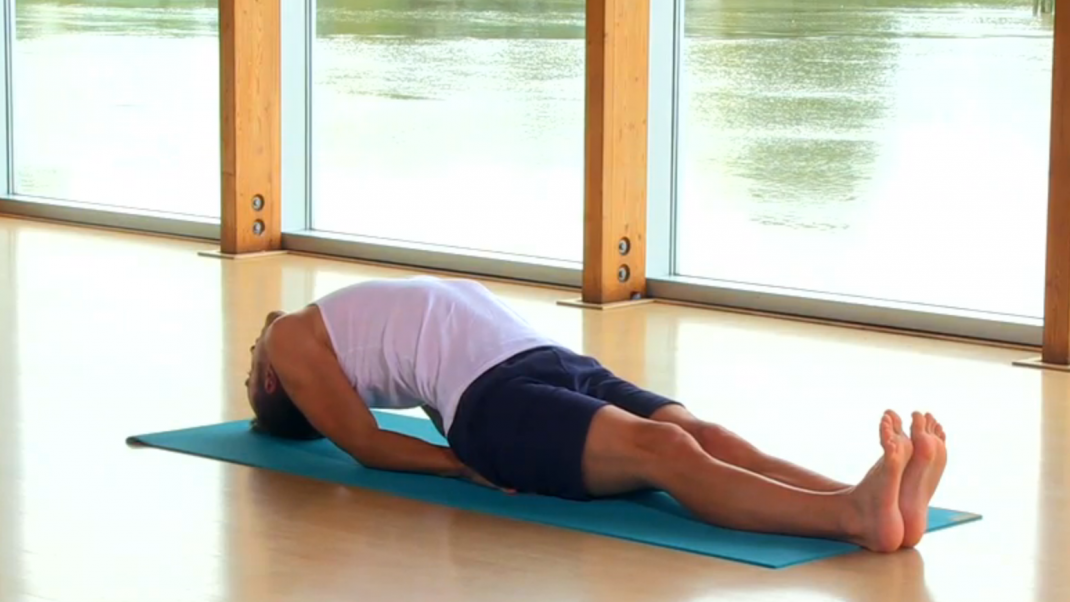 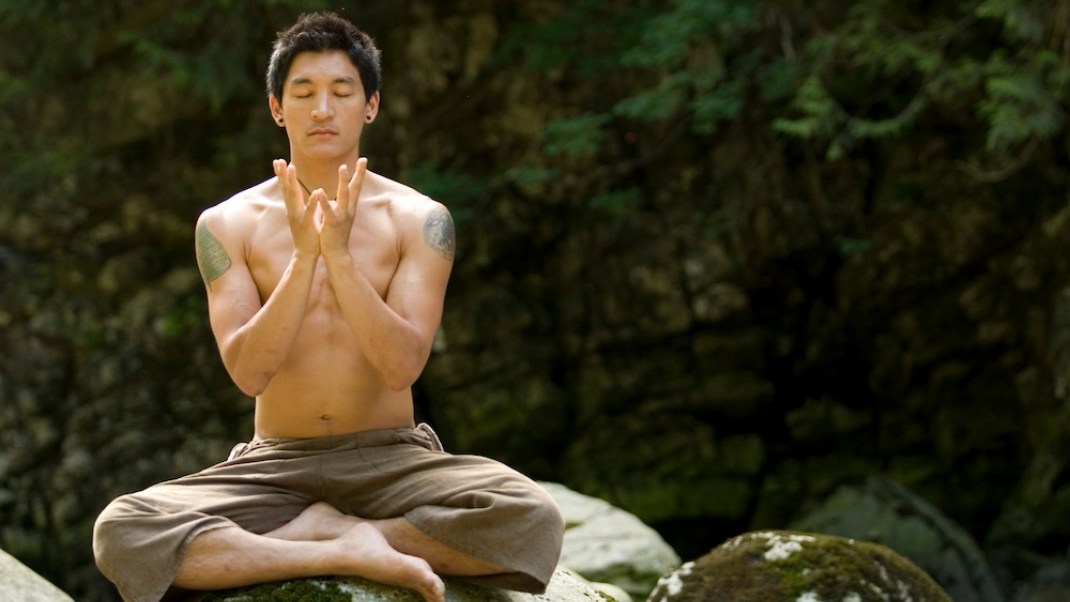