On my trip to Japan, I took the wrong train. I ended up lost and feeling very out of sorts. One of the conductors (who did not speak English) actually led me off the train, through the station and got me on the right train. I was completely dependent on him during that time, or I would have stayed lost. The efficiency and polite nature of the Japanese people was astounding, but it was my state of mind while being led through the station that got me thinking. I could not adequately thank the conductor, but I felt something very important happening.

There is a thread in the wisdom traditions that goes something like this: Attachment creates suffering, therefore non-attachment is the way out of suffering. The logic makes sense; however, it seems to me that reducing attachment is also reducing dependency. I’ve been a pretty independent sort my whole life, and I’ve probably avoided a lot of suffering using that strategy. I don’t like to lean on people. I like to think I can do most of it myself. But when offered the kindness I experienced in Japan, I recognized that:

I don’t want to because what I really am may be the sum total of everything I relate to. I’m attached to the next breath, to the next meal, to the touch of another human being. I’m literally attached to the earth, like an apple is attached to a tree. To say that attachment creates suffering is like saying an apple seed creates an apple tree.

It seems to me the best thing to do in life is to be what you are: a human being. I’ve spent a fair amount of time trying to be something else. Something that can exist without attachments. Perhaps being attached to that as well, was necessary. 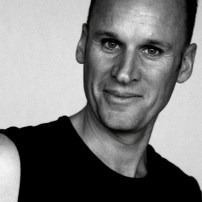 Dan came to yoga for its healing benefits and fell in love with the practice. His approach to teaching the art and science of Yoga is light-hearted – inclusive of everyone’s limitations and strengths, and dynamic – offering encouragement to move beyond perceived boundaries. Dan is the creator of Open Source Yoga school in Canada, and lives on Texada Island with his dog. Check out this video on Dan’s teacher training.
Dan’s latest e-book, Your Wound is Your Gift, can by downloaded by donation.
Website: www.opensourceyoga.ca
Twitter: @strongbutbendy 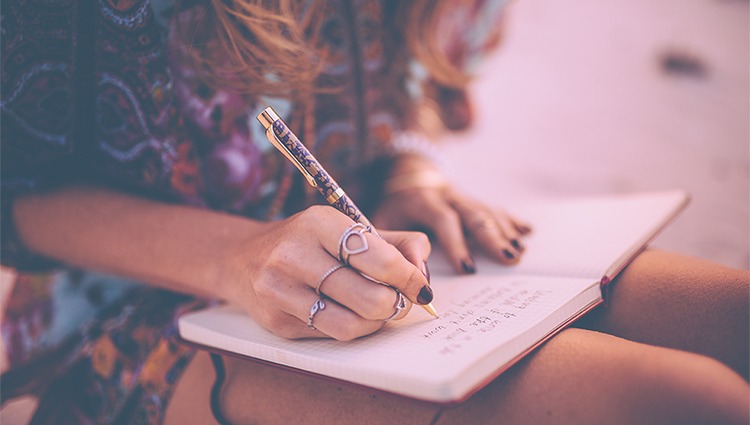 Why Gratitude is the Secret to Getting Motivated
September 6, 2017 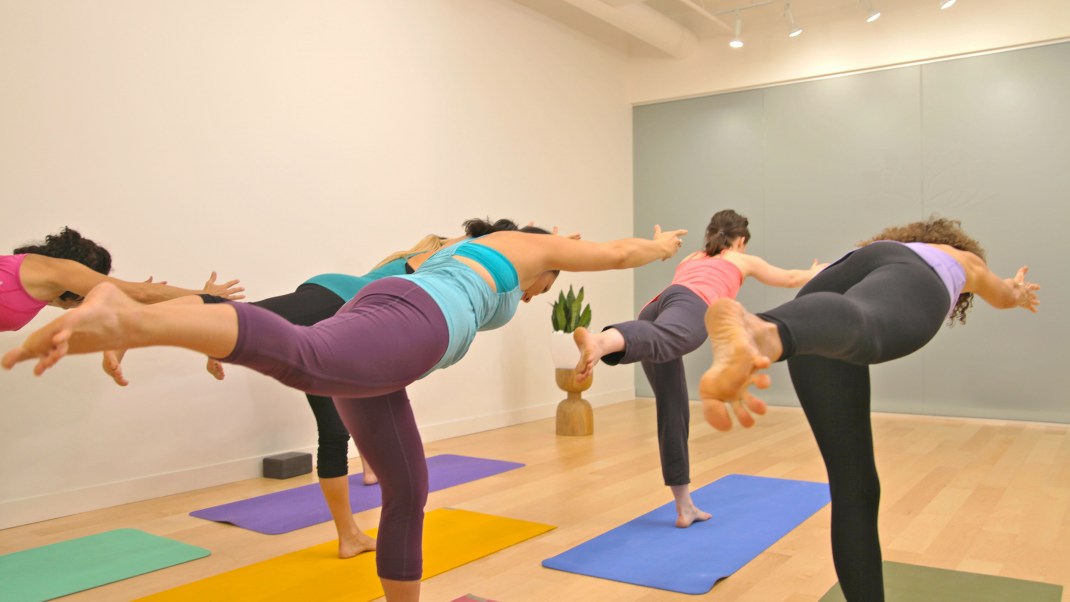 You Are Beautiful: 3 Ways to Release Self-Judgment
February 17, 2014 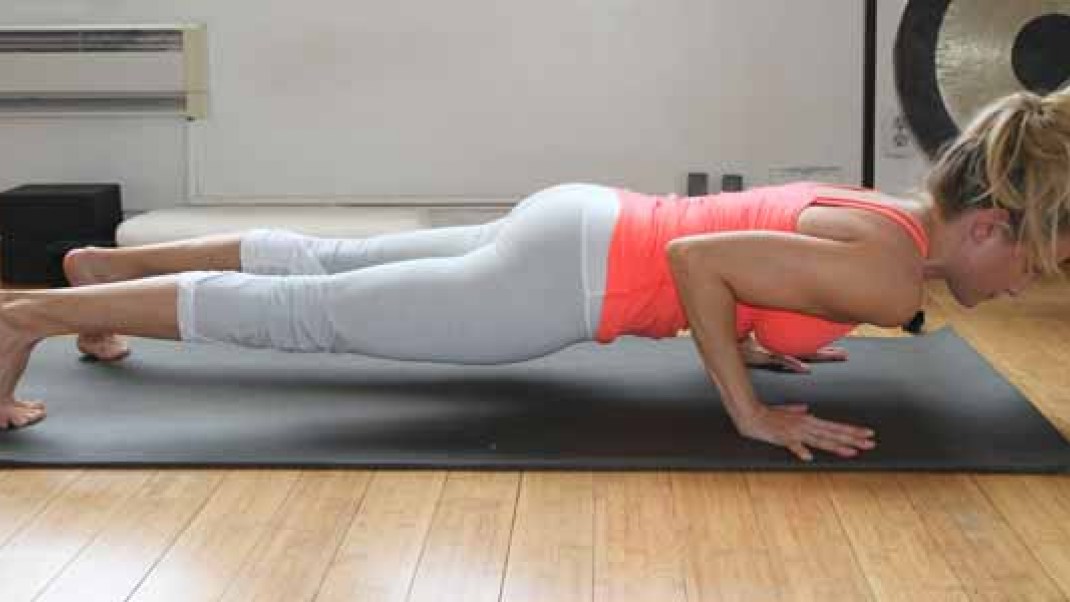 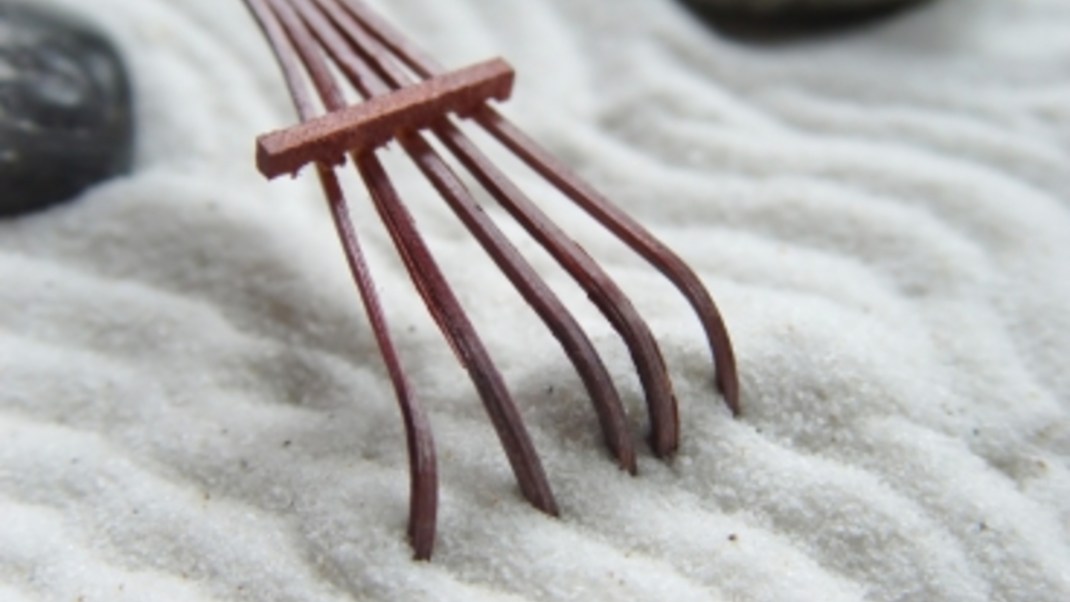