Beyond Disclosure – A Gaia Special Miniseries

Episode 1: Are We in the Age of Disclosure?

In Episode 1 of Beyond Disclosure, we dive deep into the current age of disclosure where you’ll discover:

How much info does the government have versus these compartmentalized private organizations? Who’s the organization confiscating UFO Data?

Episode 2: How Long Have They Been Here?

Gods. The star people. Are they just myths? Or is there now enough evidence to finally prove that advanced extraterrestrial visitors have been with us since the beginning of humankind? Join us as we explore ancient writings, archeological findings and even DNA results that can get us closer to the answers we’ve been looking for.

In this episode, you will discover:

If you have watched Episode 2 and would like to get access to our exclusive Beyond Disclosure private group, limited time bonuses, and get a sneak peek at episodes before they launch, join Gaia with this special access link.

Episode 3: Why Are They Here?

Are extraterrestrials visiting us now, and If so, why are they here? Why are they not making themselves known?

As we try to unravel the UFO mystery, we’ll hear from ex government witnesses, UFO experts, and we’ll even talk about a 1947 UFO crash case that many people in the public are unaware of.

In this episode, we’ll discuss: 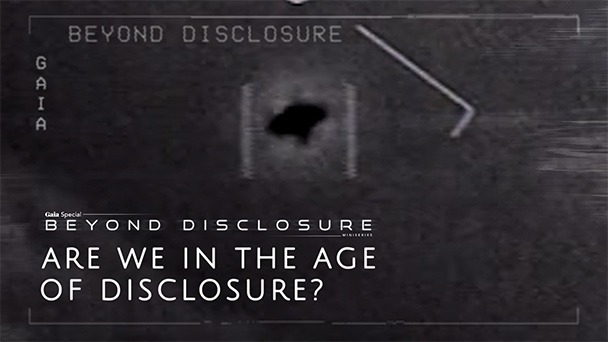 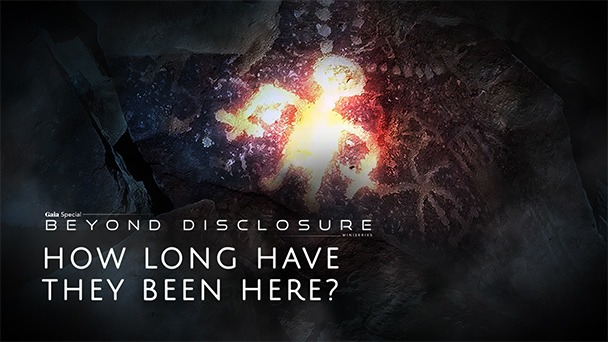 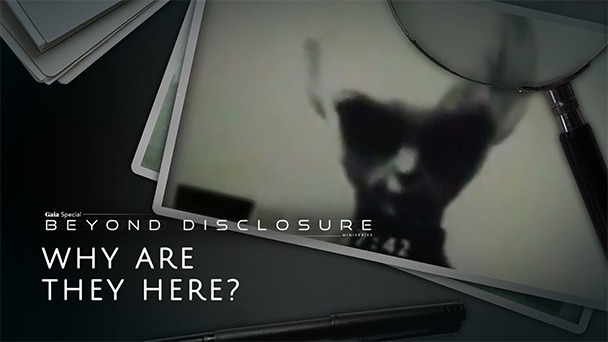 Unlock Access to $179 Worth of Bonuses
And Continue to Go Beyond Disclosure.
Join Now

Know someone who needs to see this UFO miniseries?

Are We in the Age of Disclosure?

UFO disclosure, the hypothetical event that the government will finally reveal what the UFO phenomenon is… however, history clearly tells us that with any major movement, real change begins with the people. The recent government disclosures are only one side of the story.

How Long Have They Been Here?

If angels, gods, and the star people are just myths, or is there now enough evidence to finally prove that advanced extraterrestrial visitors have been with us since the beginning of human history. Historical references to star people visiting humans, pyramid structures being found on every continent, and updated genome analysis of elongated skulls from Paracas, Peru having anomalies

Why Are They Here?

A review of testimony from ex-government witnesses, UFO experts, and declassified US government documents, confirming beyond any doubt the reality of UFO incursions at nuclear weapons sites.