8 Ways to Spot a Liar 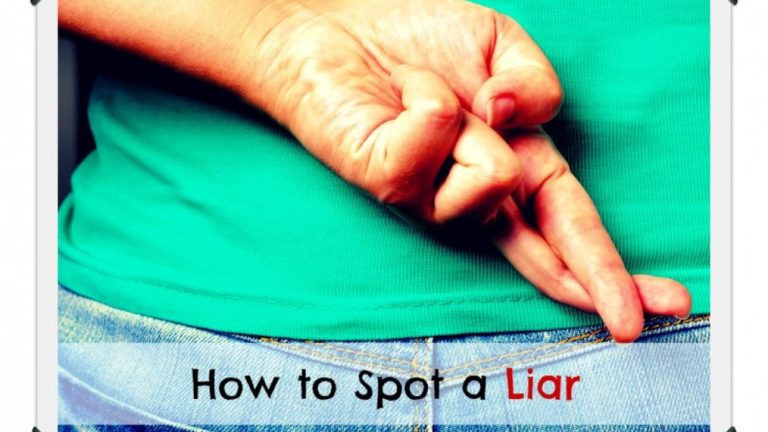 Little white lies, big ol’ whoppers of deception…they’re everywhere in our lives whether we like it or not. While you may not be able to stop them, you might be able to tell when they’re happening and act accordingly. As it turns out, there are several telltale signs that the average liar throws out there, so keep an eye open and detect deception for yourself:

People may think they can conceal their emotions, but studies have proven they can’t hide everything! Experts advise paying close attention to hard-to-hide micro-expressions; these clues are often so difficult to detect that even trained experts have trouble discerning them. But you may be able to spot the more obvious ones, like reddening on the person’s cheeks, since anxiety can cause people to blush. Other indicators of lying? Flared nostrils, lip nibbling, deep breathing, and rapid blinking, which hint that the brain is working overtime.

Generally, if people are thinking of visual information to answer a question, their eyes will move up. This is how they retrieve mental pictures. Most right handed people will look up and right when remembering and up and left when creating or visualizing. This is an unconscious habit, but it’s also a reliable one. Looking up and to the left doesn’t necessarily mean that the person is making something up, however. It simply means she’s searching for a mental picture.

The key in reading eye movements is the same as reading other clues. You look for what’s different. Notice when they don’t look up in the same way, or when they look up but perhaps to the other side, or when they maintain eye contact with you when they would normally do otherwise.

This bit last is an interesting point. Most people imagine that we maintain eye contact when we tell the truth and break it when we lie. Not true. The majority of people will maintain eye contact when lying, because they don’t need to retrieve information from their minds and, therefore, don’t need to move their eyes. At another level, they are eager to appear sincere, and so consciously decide to keep looking at you. The eyes are the window!

When discerning a person’s truthfulness, it’s important to examine the person’s overall status, as there’s no one feature that’s guaranteed to give her away. Honesty is characterized by features that are in sync with one another—so besides posture, notice the fit between face, body, voice, and speech. Like an animal avoiding detection, a liar may pull his arms and legs inward or keep his movements to a minimum—anything to appear smaller. Liars often shove their hands behind their back because those fidgety fingers might give them away.

Is she just happy? Or is she lying? A smile can sometimes mask a person’s true feelings. Pay close attention to how a person smiles as well as other facial movements. You may be able to detect the emotions he or she is trying to hide—such as fear, anger, and disgust. A true smile will incorporate both a person’s lips and eyes.

Although a change in voice can be the tip-off to spot a liar, experts say that to be sure, you should also pay attention to a person’s speech rate and breathing pattern—if either speeds up or slows down, chances are you’re not hearing the whole truth.

Liars tend to avoid exclusionary words like “but,” “nor,” “except,” and “whereas,” because they have trouble with complex thought processes. Also, they are less likely to use the words “I,” “me,” and “mine.” In their attempts to distance themselves psychologically from their tall tales, liars will tend to communicate using fewer personal pronouns. Instead, they’ll speak about themselves in the third person (“This is a girl who doesn’t like to commit”) or even truncate their language (“Nice to be here today”)—anything to give themselves psychological distance from the lie.

It’s normal for someone to look away when asked a difficult question. But when someone avoids your gaze when asked a simple question, you should probably think twice.

To sell us on the integrity of their answers, liars often use phrases emphasizing the validity of their statements, like “To tell the truth” and “To be perfectly honest.” Guess what? More often than not, these verbal tip-offs frequently invoke religion. Think of expressions like “I swear on a stack of Bibles” and “As God is my witness.” Most truthful people don’t need to go that far. 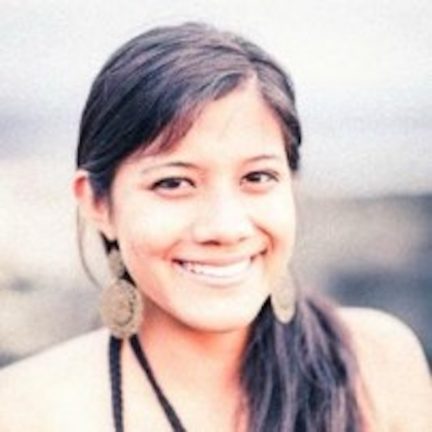 California Bay Area native-turned-Coloradan Rachel Grussi Keller is a lifetime writer and UC Irvine graduate of Literary Journalism. Rachel’s true passion lies in telling the untold story, unraveling the facts and writing the best balance of all sides. With a benevolent bodybuilding father passing on his wellness wisdom, she has a long history of love for health and fitness, as well as helping others come to understand who they are and finding their value. Rachel can often be found digging into Bioware titles, bonding with animals of all sizes (particularly dogs), traveling to destinations near and far, pushing the limit on her library card and putting yet another mile into her running shoes. She currently lives in the Denver area with her own Prince Charming, Jonathan, and their eternally-energetic, loveable Lab-Pit mutt, Lani.
Read More

It's Time to Ask Whether We're Buying Ethically Mined Crystals 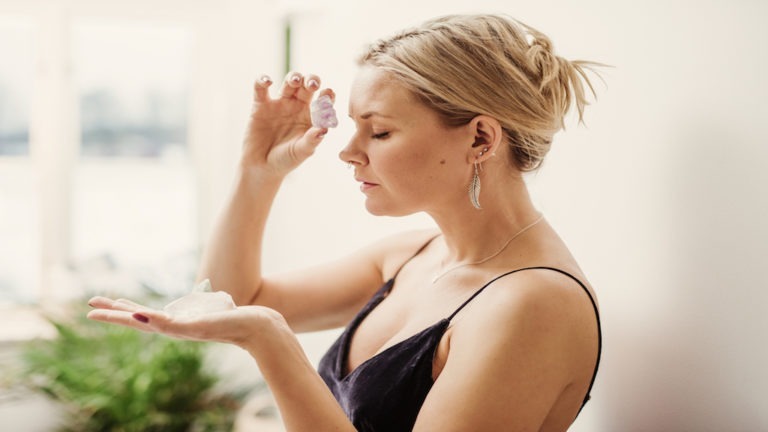 Crystals have become a hot commodity, as an increasing number of people are realizing their multi-faceted healing benefits. This has come to include celebrities, those trying to capitalize off their demand, and the average Joe. But when a natural resource becomes so valued, it’s probably time to start asking whether we’re buying ethically mined crystals or conflict stones.

Buyers and sellers of gems and minerals converge annually in Tucson, Ariz. for arguably the largest convention of its kind. There, minerals are brought in from across the globe, sold to private collectors, or shop owners around the country. Attendees find large specimens, themed displays, and some of the most beautiful examples of just about every gem and mineral known to man.

But where do they all come from and how do they get there? That was a question The New Republic recently asked, wondering whether the acquisition of healing crystals should be viewed through the same lens as conflict diamonds. 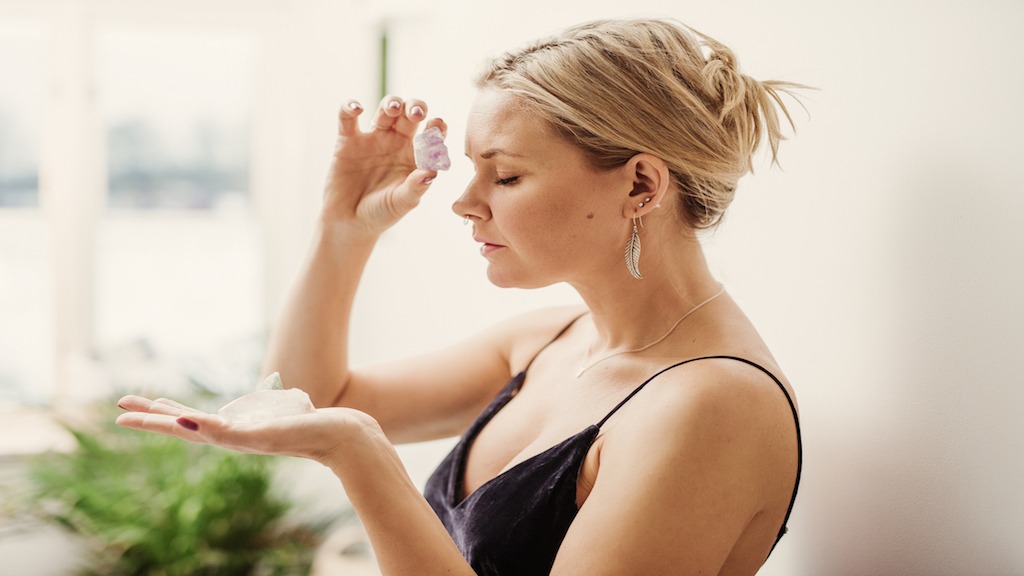 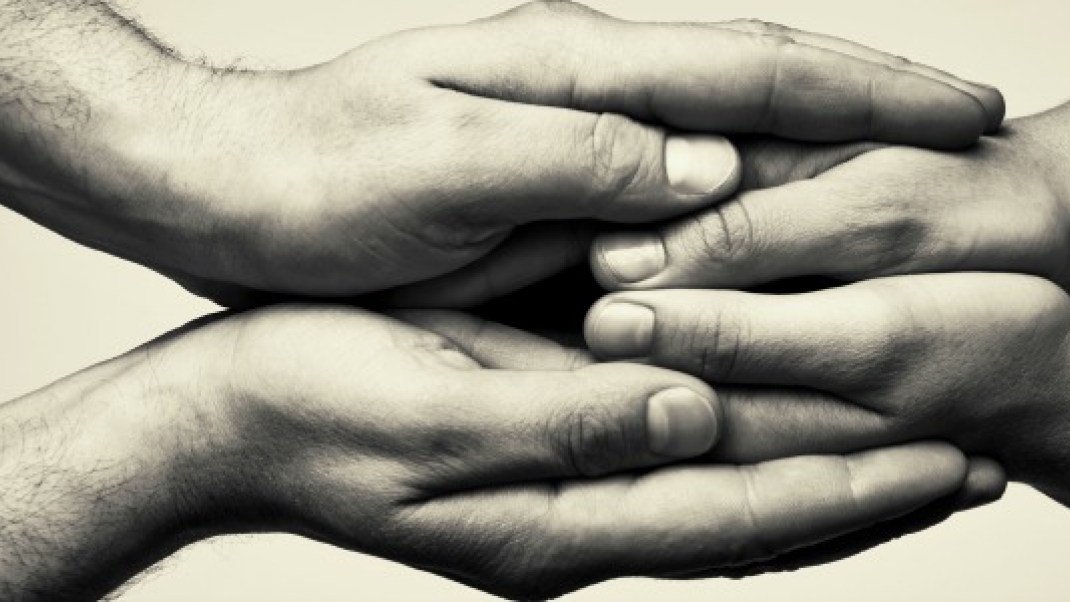 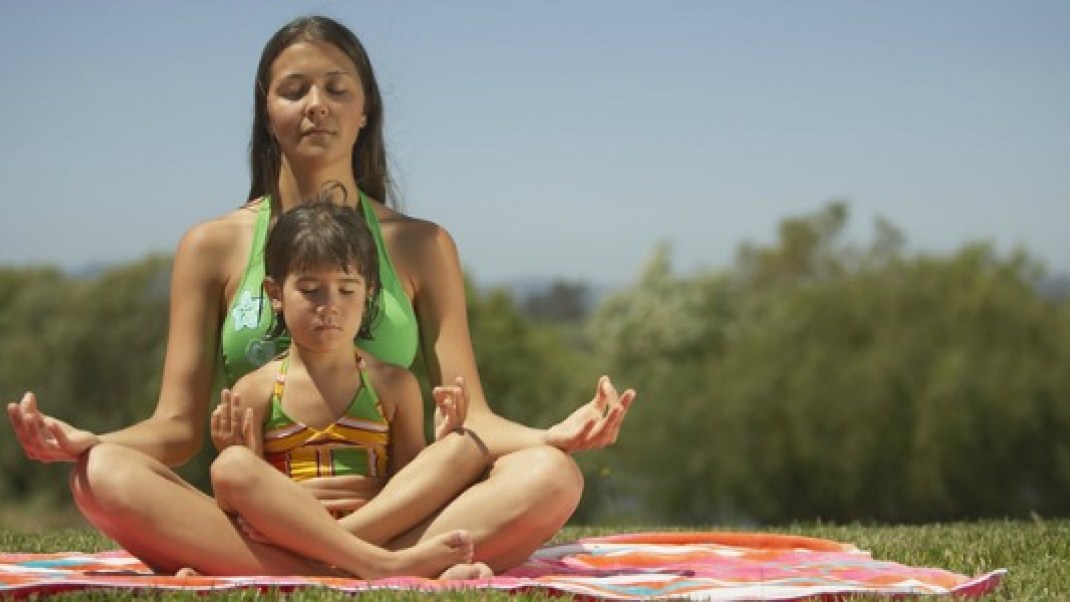 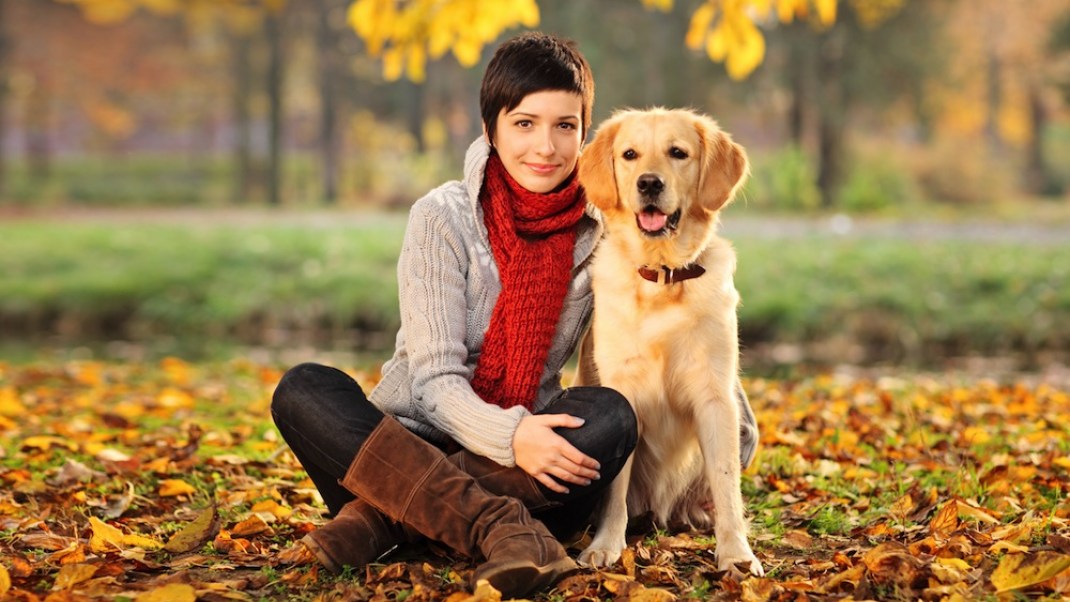 5 Life-Healing Lessons We Can Learn from Animals
Lana Fox | 6 min read
Body. Mind. Spirit.
Every decision we make is inspired by our vision to empower a community of individuals to come together to build a more conscious world.