Across the ages, a rarified collection of people loom larger than the time in which they existed. Their influence spans generations; their impact resonates long past their physical lifetime.

Count Saint Germain, also known as Comte de Saint Germain, or Saint Germain, was an enigmatic figure of the 1700s who achieved notoriety in European high society, attracting kings, playwrights, and followers. He was considered a mystic, philosopher, social influencer, and an “Ascended Master.” To some, the Count represented the second coming of Jesus Christ, and a being who defied death, being reincarnated throughout the ages.

Who was Count Saint Germain and how did he achieve a god-like status that remains today? To understand the man, one must dig deep into the many aspects of one of humankind’s most cryptic, yet influential spiritual entities.

Count Saint Germain’s beginnings are as enigmatic as the life he lived. Believed to have been born in 1710, many claims he was of Portuguese descent, perhaps from a Jewish family. Others tracked his birthplace to the Italian village of San Germano, which explains the name he was most commonly known as — Count Saint Germain.

What is known is that Saint Germain possessed great personal wealth and a wide-reaching knowledge which included mastery of most European languages, the arts, music composition, and virtuosity as a violinist. It has been said of his musical ability, he played as if he was an entire orchestra. Well-traveled among the aristocracy, Saint Germain, with his quick wit and intelligence, wielded great influence politically, which also caused him to be seen as a provocateur.

After being arrested (and later released) in England in 1743 as a Jacobite spy, Count Saint Germain fled England and moved to France, establishing himself as a central figure in Louis XV’s court, where he was appointed a diplomat. However, after a political dispute involving relations between Austria and France, Comte de Saint Germain fled to Russia where it is said he played an important, albeit behind-the-scenes role in the 1762 Russian revolution.

But aside from Saint Germain’s political impact across Europe, his stature in the mystical and spiritual world is where his lasting influence was most felt. Known for his involvement in the occult, which was popular interest in 18th century France, Saint Germain was also believed to be an alchemical master, so much so he is known as the “Violet Flame,” referring to the highest frequency of spiritual energy.

According to Stephen Wagner, Saint Germain is said to be linked to “several secret societies, from the Rosicrucians to Freemasons, Society of Asiatic Brothers, the Knights of Light, the Illuminati and Order of the Templars.” He created an aura of mystery among the nobility by hypnotizing them with tales of past lives and magical powers.

Saint Germain as a Prophet

According to one source, Saint Germain returned to France during Louis XIV’s reign as a confidante of Marie Antoinette, who was acquainted with the Count’s reputation as a mystic and prophet. When he predicted events with eerie accuracy, including a detailed foretelling of the French Revolution, the queen reportedly responded, “…only royalty will be left.” Saint Germain replied, “Not even royalty. There will be a bloodthirsty republic, whose scepter will be the executioner’s knife.”

However, Saint Germain didn’t live to see his prophecy come to fruition. His recorded death is between 1781 and 1784, years before the French Revolution unfolded. However, many believe that was the only the first of his many incarnations, including that of “Ascended Master.”

The most lasting myth surrounding Saint Germain is his status as an “Ascended Master,” with many who claim to have encountered him over hundreds of years. Those report visitations include theosophists such as Annie Besant, C.W. Leadbeater, and Edgar Cayce. Theosophy founder, Madame Blavatsky stated that Saint Germain was one of her “Masters of Wisdom” and that she was in possession of several secret documents written by him.

In 1881, more than 100 years after Saint Germain’s reported “death,” Madame Blavatsky wrote, “[a]t long intervals have appeared in Europe certain men whose rare intellectual endowments, brilliant conversation, and mysterious modes of life have astounded and dazzled the public mind. The article now copied from All the Year Round relates to one of these men—the Count St. Germain.”

“Masters of Ancient Wisdom,” or the Ascended Masters, represent a “group of souls who allegedly earned their right to ascend and return to Earth from time to time as teachers, or just teach from a higher plane of existence.” According to the Aetherius Society, an “international spiritual organization dedicated to spreading, and acting upon, the teachings of advanced extraterrestrial intelligences,” Count Saint Germain is one of the Ascended Masters, who include:

Among the others who report mystical encounters with Saint Germain include Guy Ballard, founder of the “I AM” Activity, who claimed he met Saint Germain on Mount Shasta in California in August of 1930. This legendary encounter resulted in a series of books, which Ballard said Saint Germain “dictated” to him and are known as the Saint Germain Series.

According to the Saint Germain Foundation, an organization dedicated to the teachings and wisdom received by Ballard and headquartered in Schaumburg, Illinois, “each book and discourse carries the definite radiation and consciousness of the Ascended Masters.”

In 1957, Elizabeth Claire Prophet, a member of the “I AM” Activity, also reported a life-altering visitation from Saint Germain and believed him to be among the most prominent of the Ascended Masters. She founded the Summit Lighthouse in 1958 with her husband Mark L. Prophet, as well as the Church Universal and Triumphant, centered on Saint Germain.

Mysterious Endings and the Legacy of the Violet Flame

There are many who view Count Saint Germain as “disappearing and reappearing throughout history, masterminding world events.” He is looked to as the embodiment of the “Age of Aquarius” and the spiritual figurehead of the “New Age” movement. Whatever one believes, Saint Germain’s life ended as mysteriously as it began.

While German local records state that he died on Feb. 27, 1784, in Eckernförte as a guest at the castle of Prince Charles of Hesse-Cassel, Count Saint Germain is said to have defied physical death, only to live on in reincarnated forms, continuing his legend as the “immortal count,” or as the playwright, Voltaire wrote of the Comte de Saint Germain, he was “[a] man who knows everything and who never dies.”

Interfacing with your Higher Mind 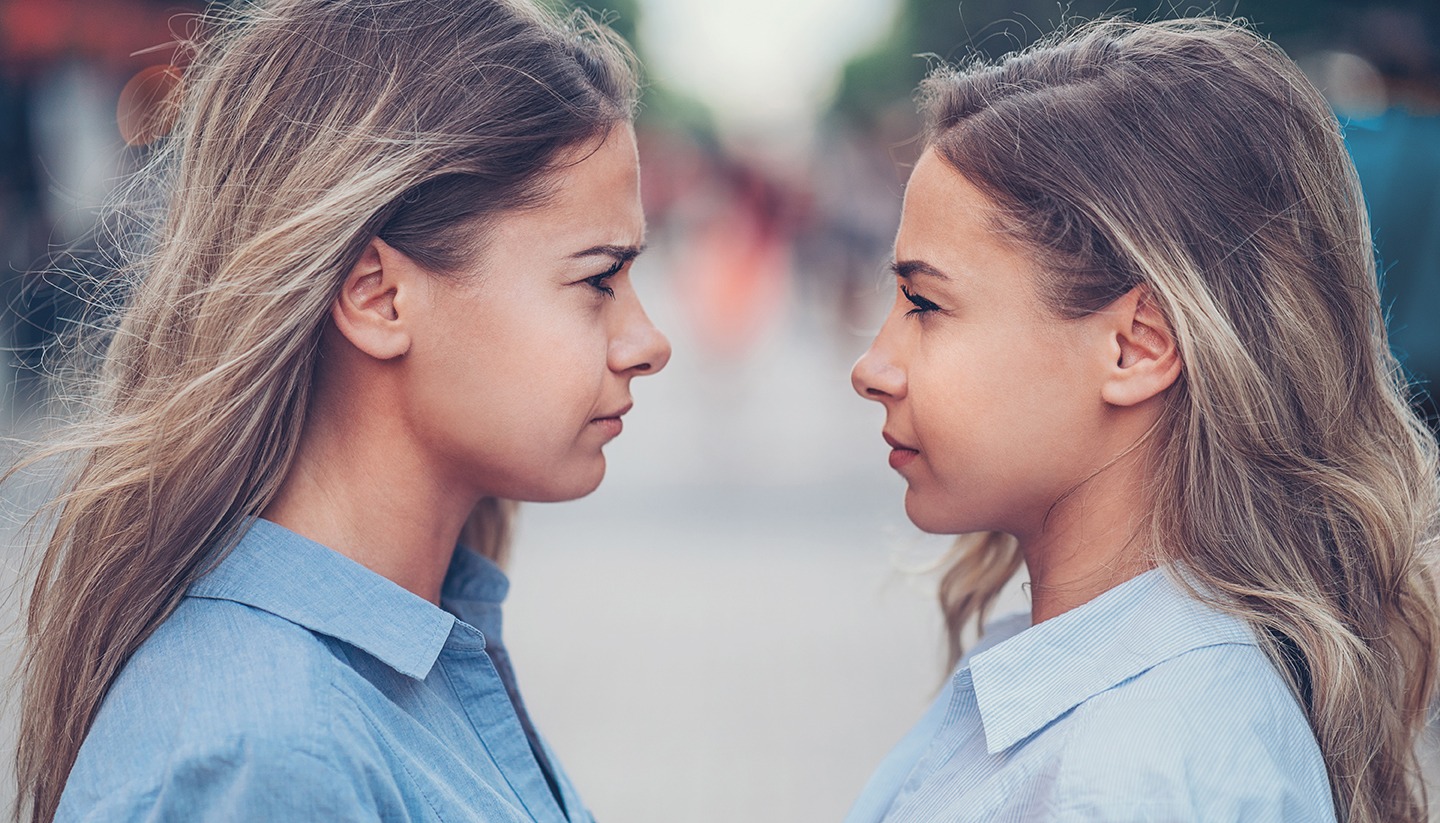 Why Soul Gazing is Your New Yoga Practice
August 14, 2017 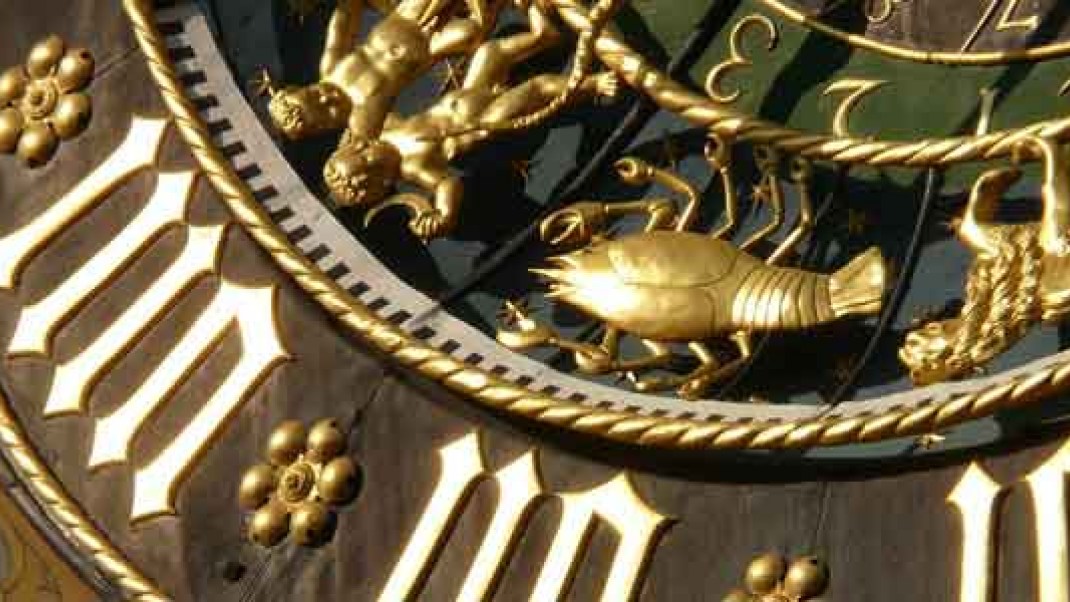 Is Your Relationship Incompatible Due to Astrology Signs?
July 12, 2015 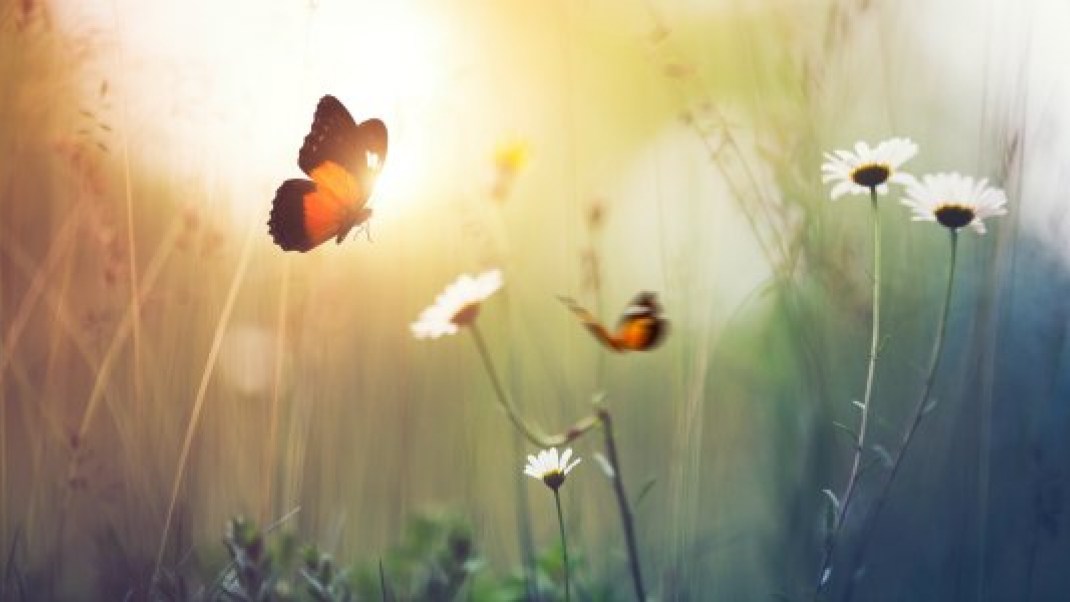 Transformation Through the Alchemy of Love
May 24, 2016 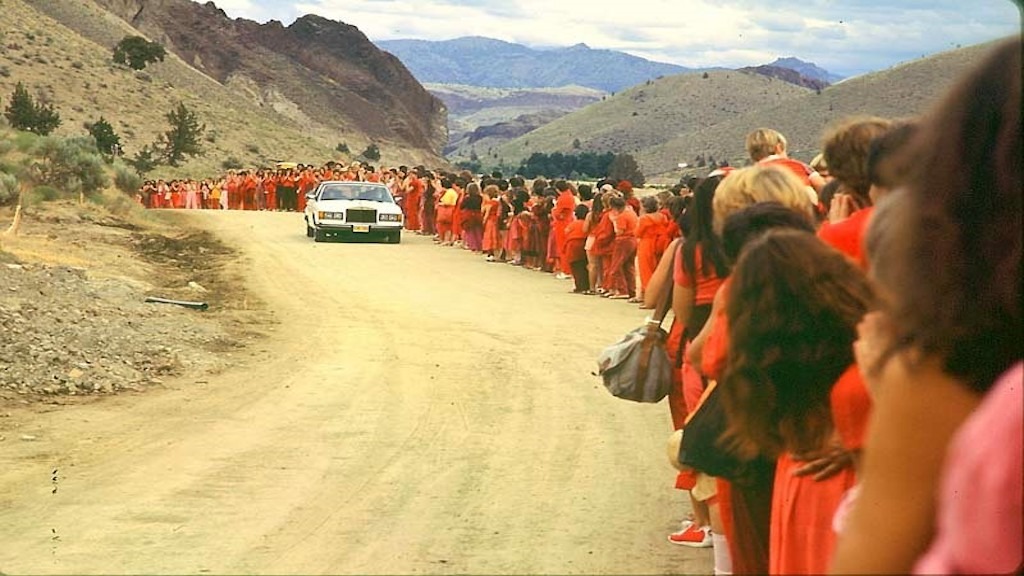