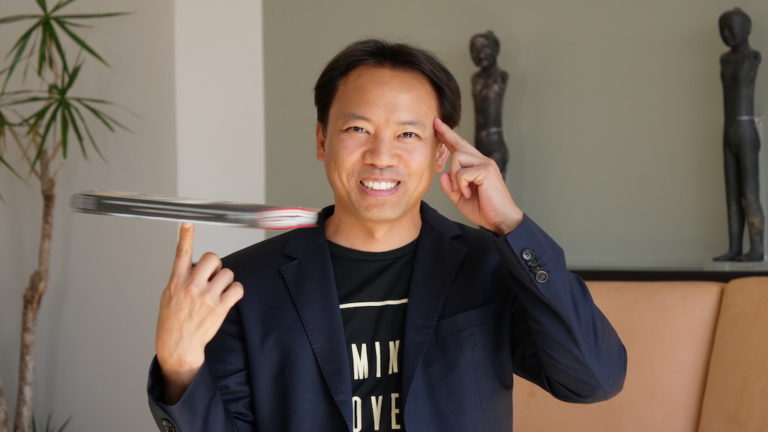 After an incident in kindergarten, Jim Kwik had countless learning difficulties that led him to being labeled “the boy with the broken brain.” This label left a long-lasting imprint on his self-worth, his identity, and beliefs in himself. Learning became his greatest mountain that he saw as an impossible climb.

Having made it into university after years of struggle, Jim found himself at the same place he’d always been – incapable of scholarly success. Ready to succumb to the doubts within himself, Jim planned to quit school.

It was in this time that Jim met someone who challenged the way he perceived his potential and changed his life forever. Firstly, he asked Jim to write down his aspirations on a piece of paper pulled from a journal that he had in his pocket. He then gave Jim the task to read one book per week about any great man or woman throughout history, plus personal development books – all while he was still completing his university. With the fear of failure taking over, Jim said, “I can’t do it.” This man immediately took the folded piece of paper from Jim’s hands and read his goals aloud.

“Something about hearing your dreams come from a stranger’s voice… it shook my heart, it shook my spirit, my soul, something fierce” – those goals became the motivation he needed to push himself and to finally believe in himself.

Today, Jim uses his experience of shattering those limiting beliefs to help others break through similar barriers and get their brains to reach their full potential. He shares more on his coaching and the impact it has had in Episode 3, along with other incredible stories from experts like Jon Gabriel, Dr. Libby Weaver, Marie Forleo, Vishen Lakhiani, Bruce Lipton, and more!

What belief do you have about yourself that’s holding you back? Are you ready to break through that belief and make the impossible, possible? 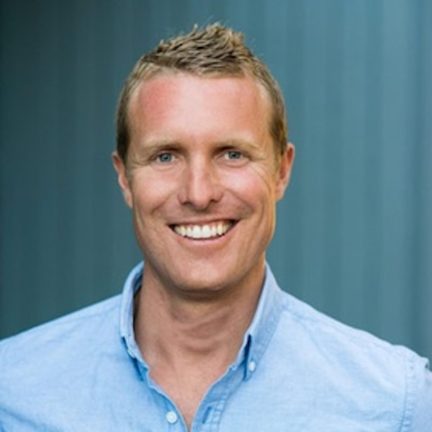 James Colquhoun, filmmaker of Food Matters, Hungry For Change, & Transcendence, and founder of FMTV. Along with Laurentine ten Bosch, James founded Food Matters, giving people the tools to take charge of their own health.
Read More

How Cryptocurrencies Like Bitcoin Can Democratize Money and Society 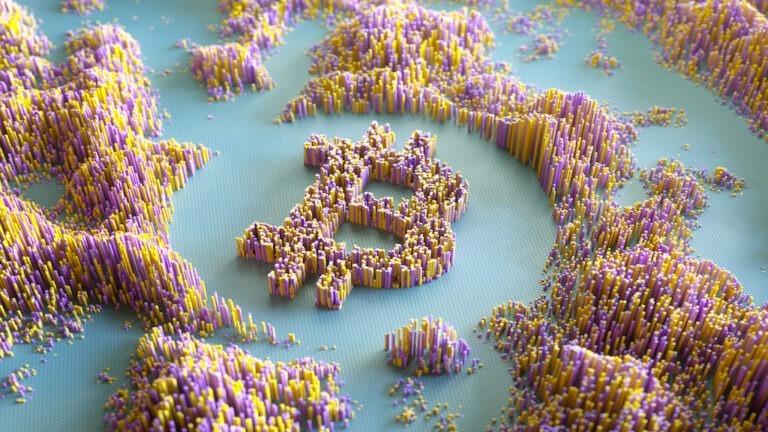 As cryptocurrencies like Bitcoin break new records seemingly every day, could this lead to a financial and cultural revolution? Or are we not quite there yet?

Cryptocurrencies have recently gained popularity as an alternative to conventional monetary systems. Blockchain is a system in which a record of transactions made in Bitcoin and other cryptocurrencies are maintained across multiple computers that are linked in a peer-to-peer network. Cryptocurrency has no centralized bank controlling the flow of money, but rather a decentralized system controlled by algorithms.

Crypto has been hailed as a way to democratize finances for all, not just wealthy elites. But with the rise in popularity, what are the potential pitfalls of these online currencies?

“Blockchain is a way of digitally marking the development and moving around of this money—you’re making sure that it can’t be counterfeited. They do it in such a way that it’s anonymous and decentralized, but secure,” Zeus Yiamouyiannis, author of Transforming Economy, said.

“The current monetary system can be manipulated; the supply can be manipulated to benefit very few people over the many. As we’ve been seeing over the past few decades, the same pattern keeps emerging and it’s growing, and that is greater and greater gambling by the big boys, to the point where they inherently fail through their greed. And guess who bails them out 100 percent of the time? The little guy who had absolutely nothing to do with it,” Yiamouyiannis said. 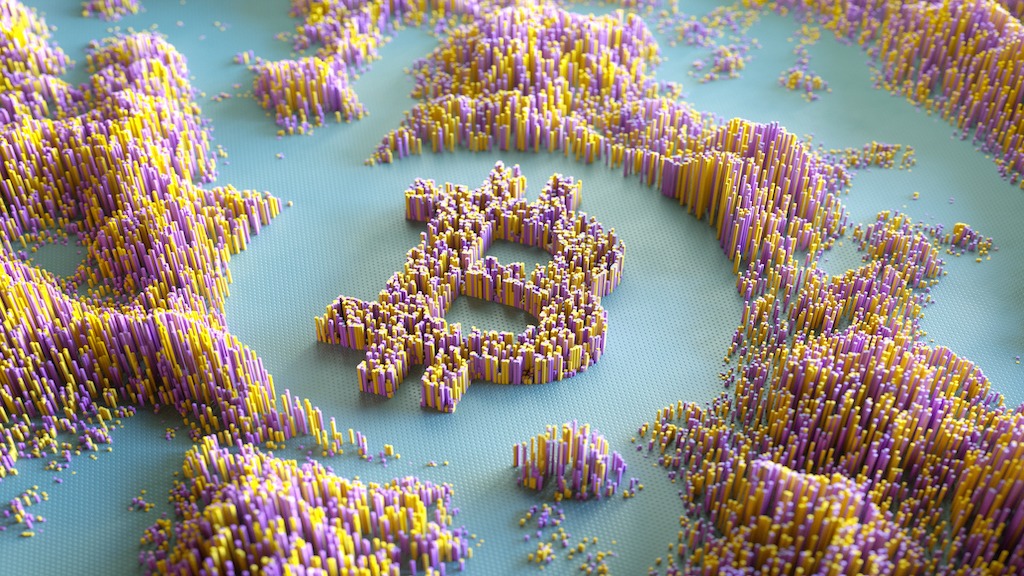 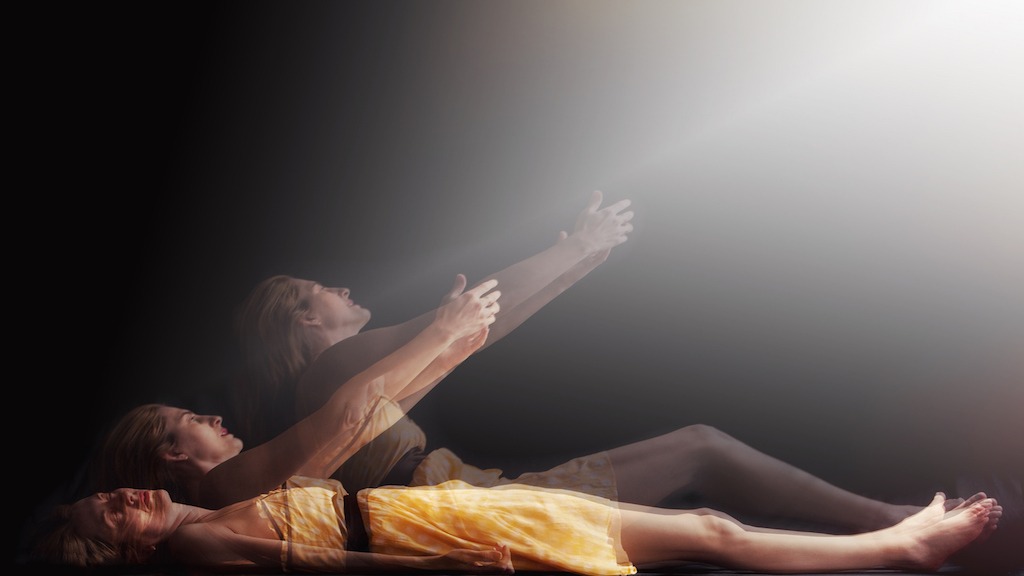 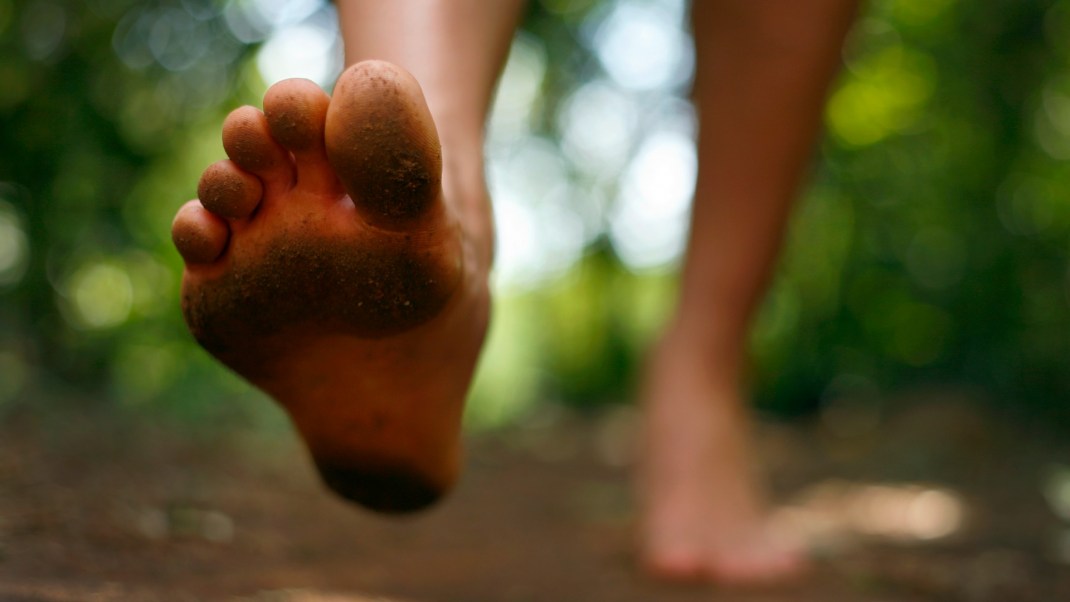 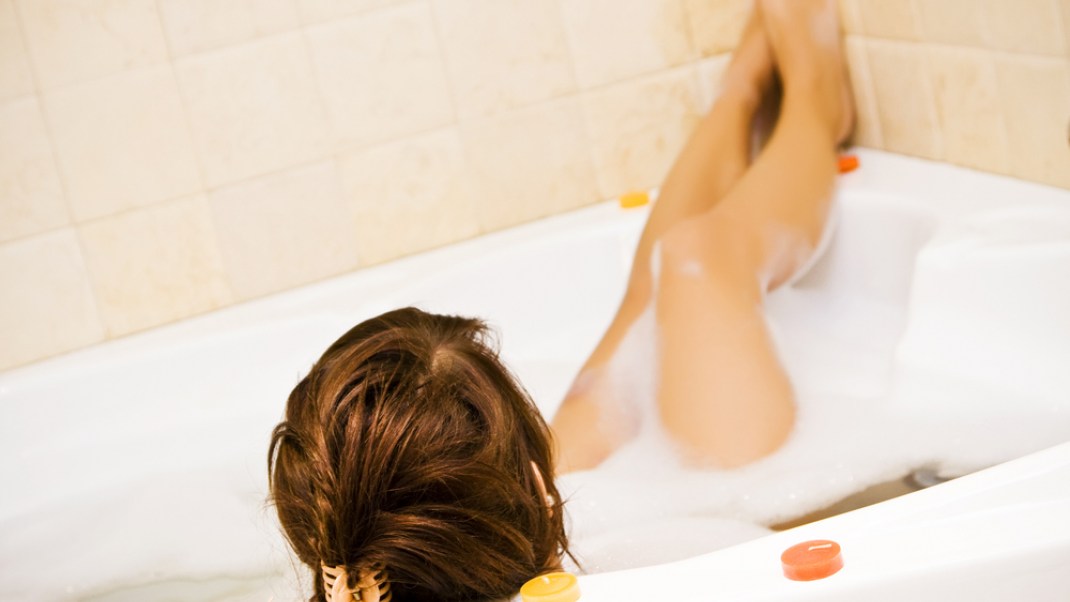