How to Meditate With Mala Beads

The first time I saw mala beads, I thought they were just pretty beads yogis liked to wear. But even though I didn’t know their purpose, I was surprisingly drawn to them.

I soon discovered that a mala is a garland of beads often worn by Buddhists and Hindus to keep track of the number of times they chant a mantra during meditation. Typically made with 108 beads, the number is significant for reasons that vary according to the traditions using them, but suffice it to say, it’s one of those “good juju” numbers.

So how do you use a mala? In a nutshell, you sit quietly, hold it in your right hand and recite your mantra each time your thumb touches one bead until you have gone entirely around the strand (that’s why the strands have one giant bead or meru, so you can make sure you’ve gone all the way around the garland).

I still don’t have my own mala. Like a lot of people, I just can’t decide which one to get. There are basic models, of course, but I tend to like the fancier versions made with rose quartz or other semi-precious stones said to ignite your intentions. Rose quartz, for example, is said to bring in the vibration of love and allow you to open your heart.

It’s said that regular practice infuses the mala with the energy of the mantra. Whether or not that’s true, wearing it can certainly remind you of your intention to change an aspect of your life for the better. When you’re not wearing it, be sure to store your mala in a special, preferably sacred, place, like on your personal alter or on a statue of a deity. 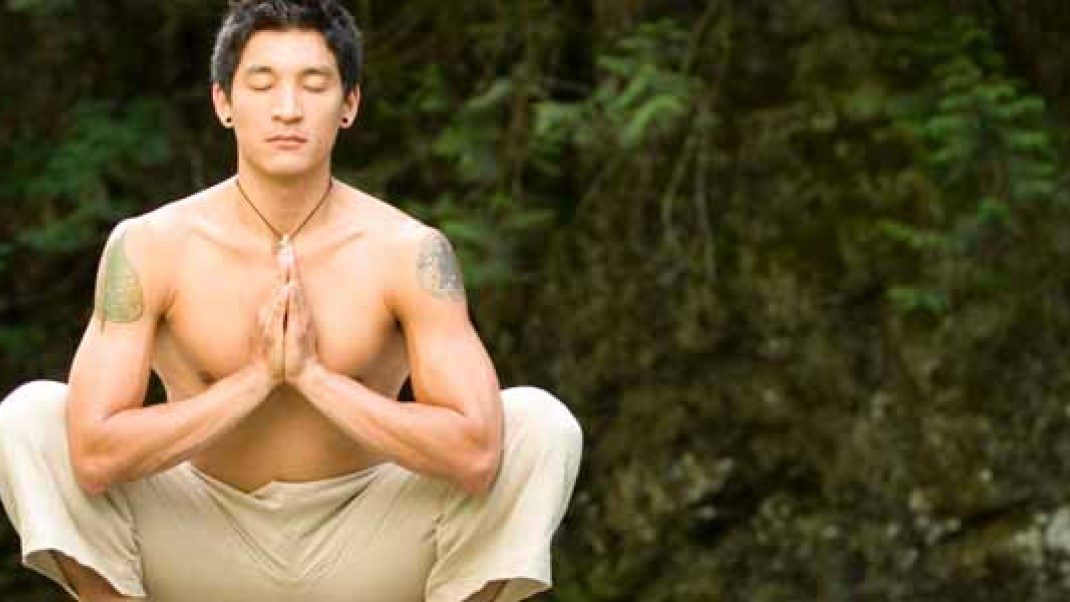 5 Tips to Get you Started on a Daily Meditation Practice
December 12, 2019