Scientists at the Institute of Neuroscience in Shanghai have successfully cloned two monkeys, leading to the very real prospect of cloning humans. The monkeys, Zhong Zhong and Hua Hua, were cloned with the same technique used to create Dolly the sheep in 1996.

The monkeys, two long-tailed macaques, mark the first time the order of primates have been cloned using this specific method. This essentially implies that the process of cloning a human fetus is completely possible, simultaneously opening up a deluge of ethical questions and potential for medical breakthroughs. 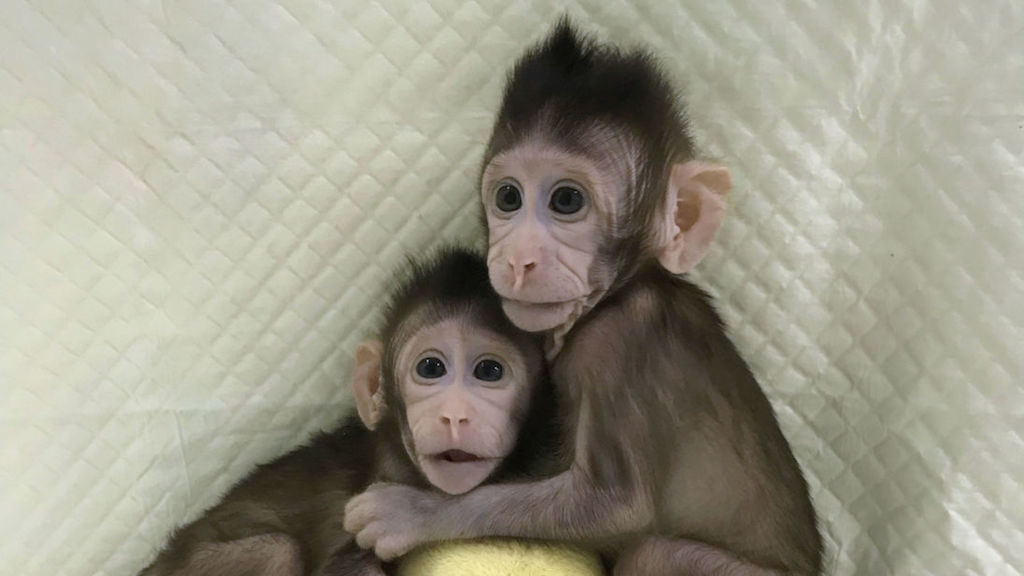 Though it’s not the first time primates have technically been cloned –  a rhesus macaque was produced through embryo splitting in the late 1990s –  it is the first time a primate has been cloned directly from a differentiated body cell. The monkeys were cloned using a process called somatic cell nucleus transfer, in which the nucleus of an egg cell is removed and DNA from a separate body cell is inserted. Scientists can create more clones this way compared to embryo splitting.

Researchers are excited at the prospect of being able to use this technology, in conjunction with the CRISPR gene editing tool, to solve or even completely eradicate some of medicine’s most confounding diseases, including Alzheimer’s, diabetes, and cancer.

However, the moral and ethical concerns abound when it comes to safety and the prospect of designer babies. Dystopian sci-fi storylines and Black Mirror plots also come to mind when thinking about the potential applications of this technology.

In Dec. 2002, the Raëlian UFO religious group, claimed to have successfully cloned a human through its Clonaid program, headed by French chemist Brigitte Boisselier. The claim led to much contention in the media when an attorney asked the group to verify the child’s welfare in court. Despite claims that she had successfully cloned over 13 other humans, the lack of evidence from Boisselier and others in Raëlian leadership led most to believe it was a hoax. 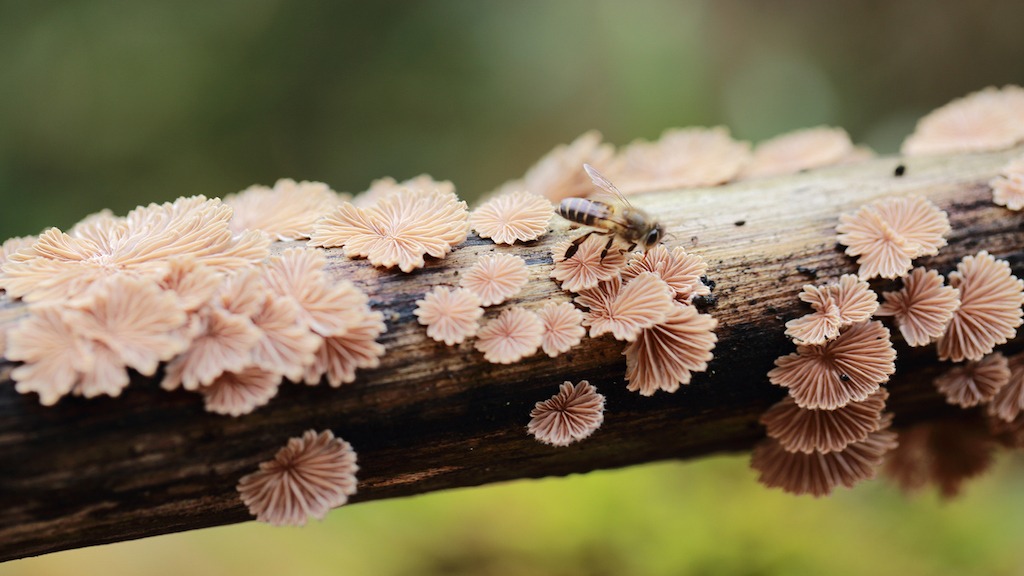 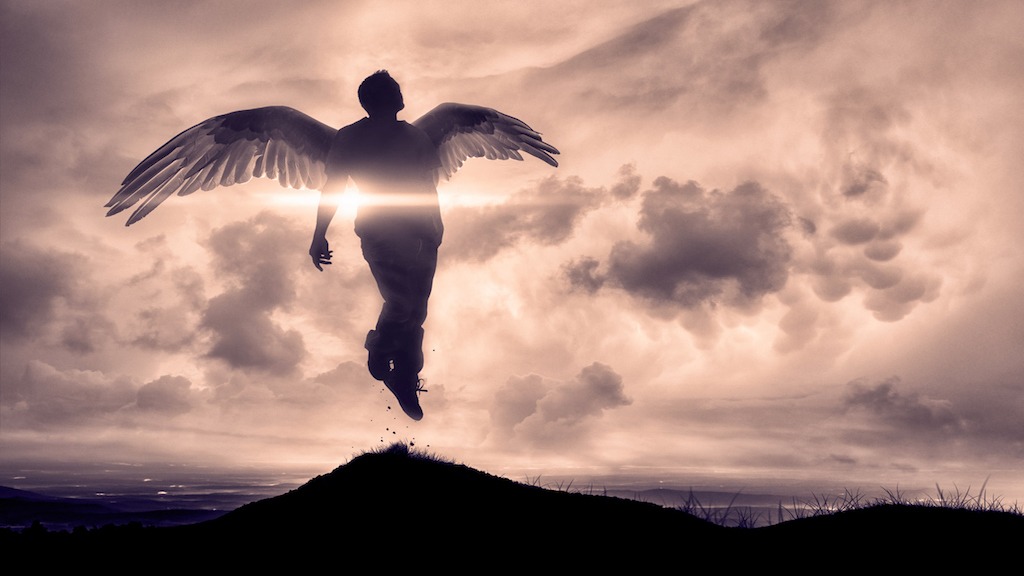 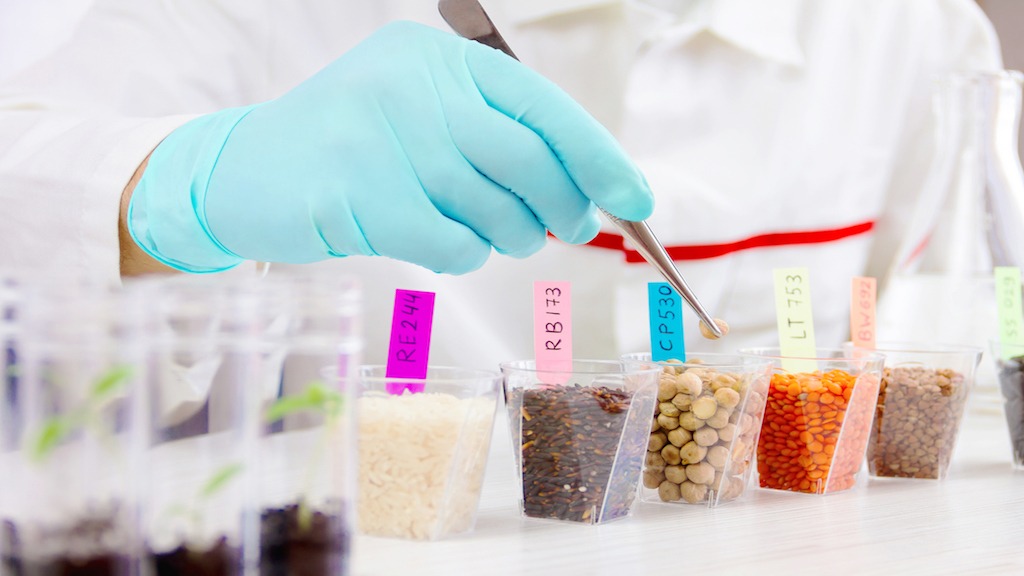 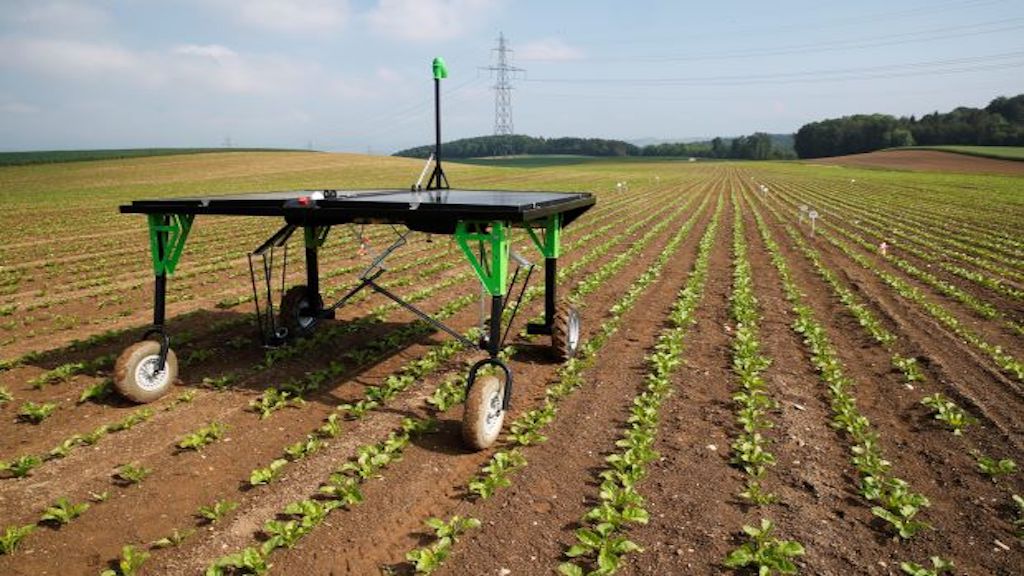