Electrogravitics can be traced to Nikola Tesla’s work with high-voltage discharges in the late 1800s. When Thomas Townsend Brown discovered that electrostatic and gravitational fields are closely intertwined, the world changed.

In astronomical terms, gravity dominates nuclear and electromagnetic forces, which, if implemented into relatable, earth-based technologies, would create economic and scientific paradigm shifts.

There have been thousands of attempts to produce measurable and scalable “antigravity,” a futuristic tech that theoretically produces unlimited energy for use in propulsion and other categories of technology.

Key government officials have said that the military has used antigravity tech for years. While conspiracy theorists love the subject, some say antigravity talk is cheap and comprised entirely of untested hype.

The innovative suppositions and theories in electrogravitics and electrokinetics, the base concepts for antigravity, point to the potential for tremendous technological advances.Put quite simply, if you test these theories with natural progressions, the probable advances in transportation and military technologies could transform human life as we know it.

“At no time, when the astronauts were in space were they alone: there was a constant surveillance by UFOs.”

— Astronaut Scott Carpenter referring to a UFO he photographed while in orbit on May 24, 1962. NASA still has not released the photograph.

Electrogravitics is most commonly associated with the 1918 work by Professor Nipher, which preceded the 1921 experiments and eventual patents by Thomas Townsend Brown (1905-1985), the 1952 Navy’s Special Inquiry into the “Electro-Gravity Device of Townsend Brown” and the 1956 Aviation Studies Ltd. Reports on “Electrogravitics Systems” and “The Gravitics Situation.”

For his experiments, Brown used the Coolidge tube, one of the first practical tubes used in thermionic emission, the emission of electrons from heated sources. A coiled wire (tungsten filament) was used as the tube cathode (an electrode that emits electric current), which produces incandescence or light.

Because Brown’s Coolidge tube’s mass appeared to decrease when its electrode was facing up, and it tended to increase when it was facing down, Brown concluded that he had influenced gravity with the electrode, and therefore gravity.

Brown went on to build large capacitors that produced similar fluctuations in the form of thrust. He began to believe that he had uncovered a mysterious force that could interact with gravity, thus enhance its ability to autogenerate energy and propulsion.

Brown published, “How I Control Gravitation” in Science and Invention Magazine, where he reported that the eventuality of his tech would create exponential propulsion for the “ocean liners of the future.” While some have said that the US Government there is little publicly available proof that support these claims.

What is the Biefeld-Brown Effect?

A capacitor is a device used to store an electric charge. When an extremely high electrical voltage is applied to a set of a capacitor’s electrodes, it produces an ionic wind that thrusts from the negative terminal to the positive terminal. The momentum of this thrust transfers to the nearby neutral particles. Brown believed that he could enable these particles to produce unlimited energy.

Thomas Townsend Brown and his mentor/teacher Paul Alfred Biefeld named this effect during their research and experiments while at Denison University in Ohio.

The general premise of the Biefeld-Brown Effect is that highly charged capacitors can create thrusts or propulsive air without requiring any moving parts or combustion engines. Imagine what this could mean for the development of aircraft, and other types of transportation systems and machinery.

Referring to his private conversations with a three-star general of the US Air Force, retired Air Force Colonel Donald Ware said, “The new (1997) Lockheed-Martin space shuttle and the B-2 stealth bomber both have electrogravitic systems on board. This explains why our 21 Northrop B-2s cost about a billion dollars each. After conventional take-off, the B-2 can switch to antigravity mode, and fly around the world without refueling.”

Electrokinetics occurs when an electrically charged surface or device causes liquid, gasses or solids to move from one point to another. Because the results of electrokinetic interactions include movement, a form of propulsion, the data, algorithms, and theories of electrokinetics can predict how and why specific electrogravitics concepts will succeed.

The innovative suppositions and theories in electrogravitics and electrokinetics could produce tremendous technological advances.

“All people everywhere should have free energy sources. Electric power is everywhere present in unlimited quantities and can drive the world’s machinery without the need for coal, oil or gas.”

In 1953, Brown conducted unprecedented experiments for the US government, sharing all of his secrets and data he accumulated since he first began in 1921.

Fueled by 150K volts, Brown was able to fly a pair of metal discs around a 50-foot obstacle course, tethered to a massive central pole. These 3-ft diameter discs reached speeds of more than 300 miles per hour. This set of experiments became known as “The Pearl Harbor Demonstration.”

Going beyond physics, experiments like Brown’s have shown that more kinetic energy is created than was previously input in electrical energy. While it sounds simple in premise, these experiments violate Newton’s treasured first and third laws of motion and the conservation of energy.

Marrying the confiscated alien spacecraft that either landed or crashed on US soil, the US government embraced Brown’s theories and immediately classified them following The Pearl Harbor Demonstration. Meanwhile, the Australian government had been on a similar track which resulted from landings of similar alien spacecraft on the content of Australia in 1966.

In 1956, a British research company, Aviation Studies Int’l Ltd published a classified report on electrogravitics that included the following:

“Electrostatic energy sufficient to produce a Mach 3 fighter is possible with megavolt energies and a k of over 10,000.”

What’s To Come in Antigravity Tech

The “Myth Busters” television show came out with a negative review of Brown’s experiments, but they failed to refer to the many conflicting trials that have occurred throughout the years.

Thomas Townsend Brown taught us that high voltage and gravity hold the keys to unprecedented advances for humankind. Many other scientists profess the same. But this category of scientific exploration did not begin or end with Brown or any other earth inhabitant.

The exploration and development of electrogravitics and antigravity technology were originated and propelled into global consciousness by visitors from other worlds.

Many US government sources have given sworn testimony to the fact that the US has long been harboring harboring alien technologies for its use.

Many have claimed that the US is using derivative technologies and advances solely for military pursuits. This means that the citizens of the world are being deprived of futuristic technologies that could save lives and make life on earth simpler, safer, healthier and more enjoyable.

In the years to come, there will be a variety of public declarations about technological advances that will surprise most inhabitants of our beautiful planet. We will soon learn about the multitude of remarkable secrets that have been hidden from humanity for a century.

When we remove profit and war from the question of whether we should release advanced technologies to the public domain, we begin a journey toward eliminating suffering and advancing peace throughout the world. 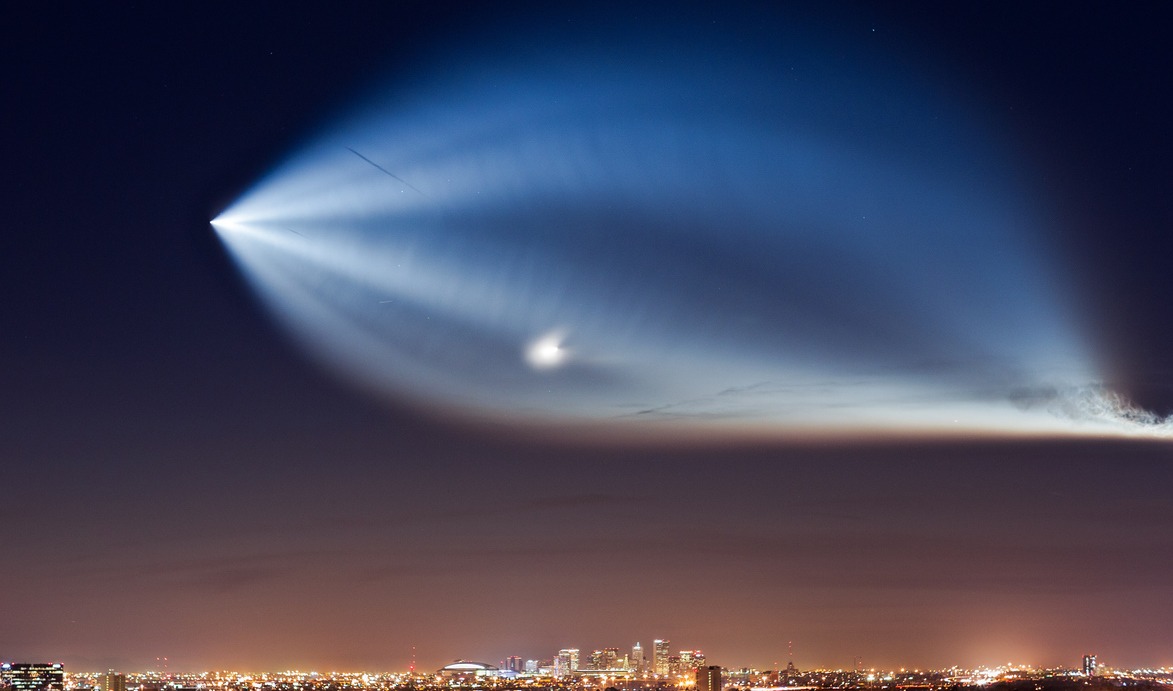 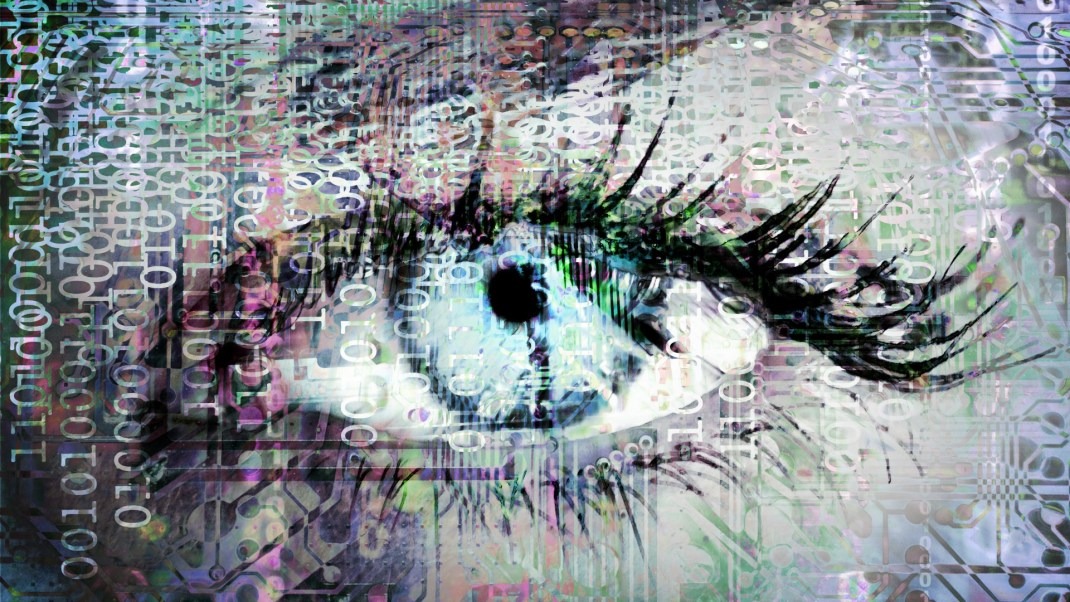 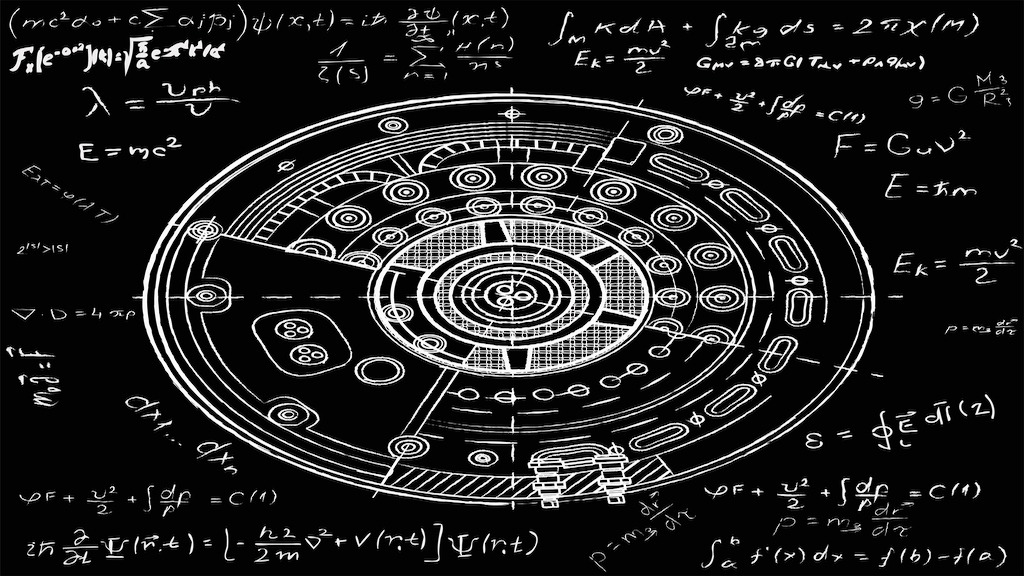 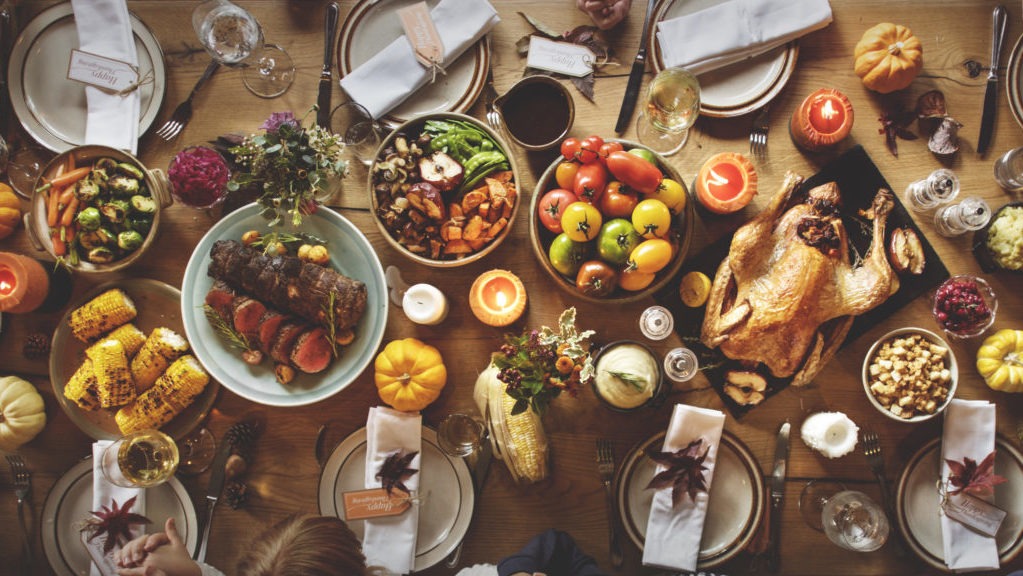