Since the New York Times published its revelatory piece on the Pentagon’s Black Budget program studying UFOs, former Sen. Harry Reid has gone on the record numerous times, encouraging Congress and journalists to dig deeper into the UFO phenomenon. And now he’s given one of his most pressing warnings yet — China and Russia are spending significant resources researching UFO technology, why aren’t we?

In a series of interviews conducted with Las Vegas journalist and longtime UFO investigator George Knapp, Reid discussed the numerous observations of advanced unidentified aerial phenomena by military personnel and some of the stigma surrounding it.

“This has been going on a long time. These sightings are said to have been set off by a rocket in California or something. People do not want, who are in positions of responsibility, whether it’s the Pentagon or whatever it might be, they don’t want to have to try and explain something that, many times, is not explainable.”

The disclosure of the Pentagon’s Black Budget program studying UFOs between 2007 and 2012 introduced the public to the fact that the government had dedicated somewhere in the range of $22 million to the study over six years. But when compared to the total discretionary budget earmarked for defense spending, that amount is a drop in the bucket.

About a year ago, Reid was interviewed by a journalist for New York Magazine, when he made mention of significant information related to the phenomenon existing within government and military dossiers. Reid goaded journalists to dig deeper, saying it seemed as if they wanted to be “spoon-fed” the information, when about “most all of it, 80 percent at least, is public.”

During his tenure, Reid said he hadn’t personally read every report in the trove he referred to, but that he assigned two staffers to comb through most of what was uncovered by the Advanced Aerospace Weapon System Applications Program (AAWSAP) – a name which threw many journalists off when they attempted to file FOIA requests for the acronym AATIP, the Advanced Aerospace Threat Identification Program, referred to in the New York Times exposé.

According to the Pentagon, only 38 unclassified documents on the study of UFOs and subsequent technology have been published, including one that recently made headlines, titled Traversable Wormholes, Stargates, and Negative Energy. The paper examined such exotic technologies as warp-drives, dark energy, and higher-dimensional manipulation – topics that sound straight out of a futuristic sci-fi novel.

So, what does our government know about this phenomenon, or possibly a better question, what doesn’t it know that it’s so anxious to keep from us? Does the fact that an advanced technology, likely far more advanced than the technologies of any global hegemony, scare them so much that divulging their ignorance feels like a question to their power? Or do they fear admitting they’re aware of this unknown entity in our presence could cause the public to panic?

The likely answer: all of the above. But one thing that is becoming evident is that they won’t be able to hide it for much longer. 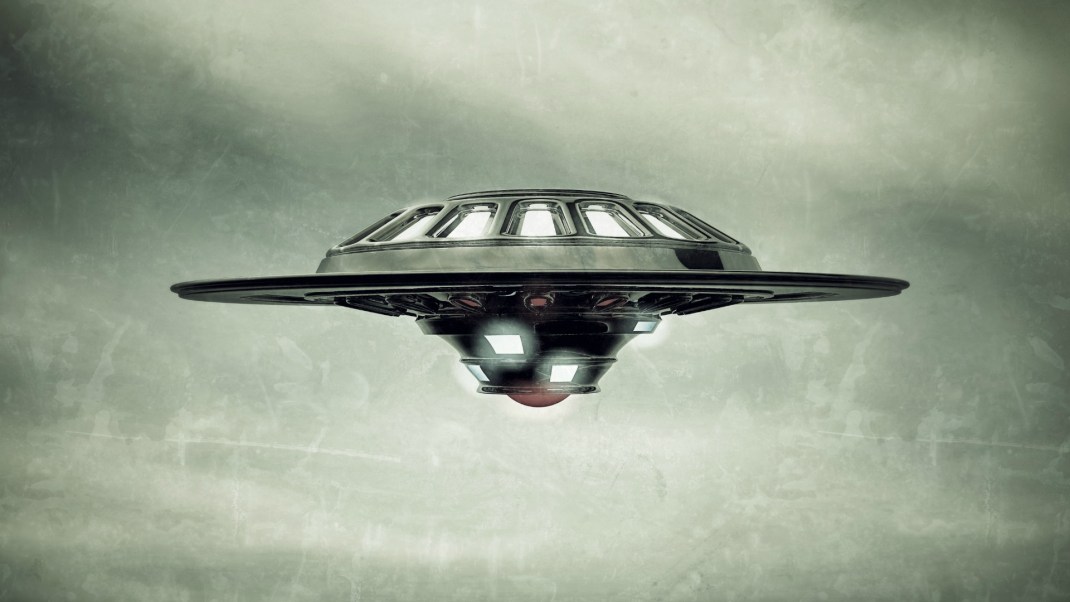 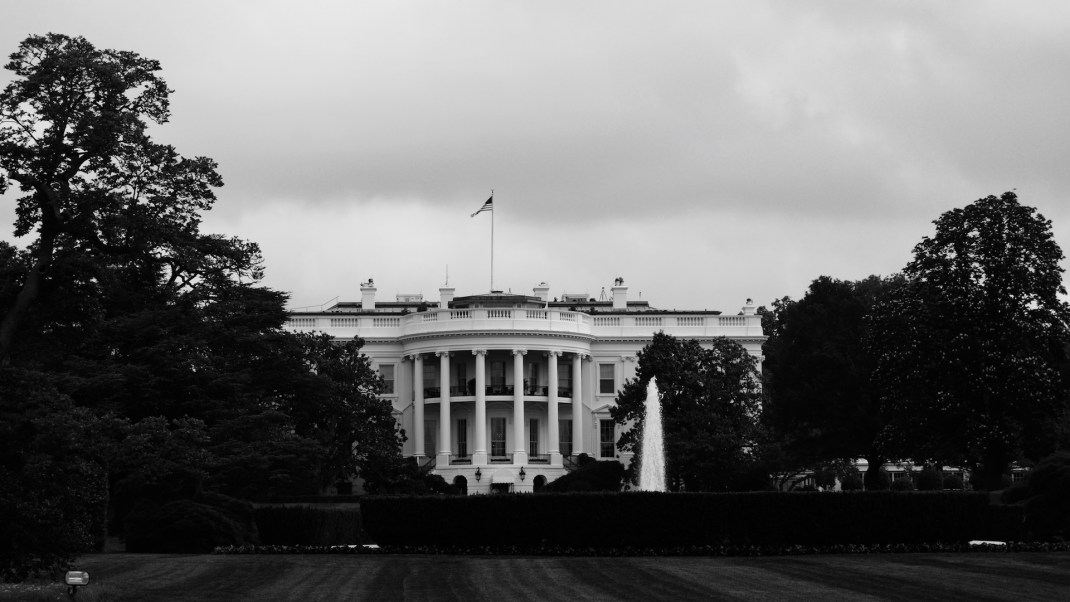 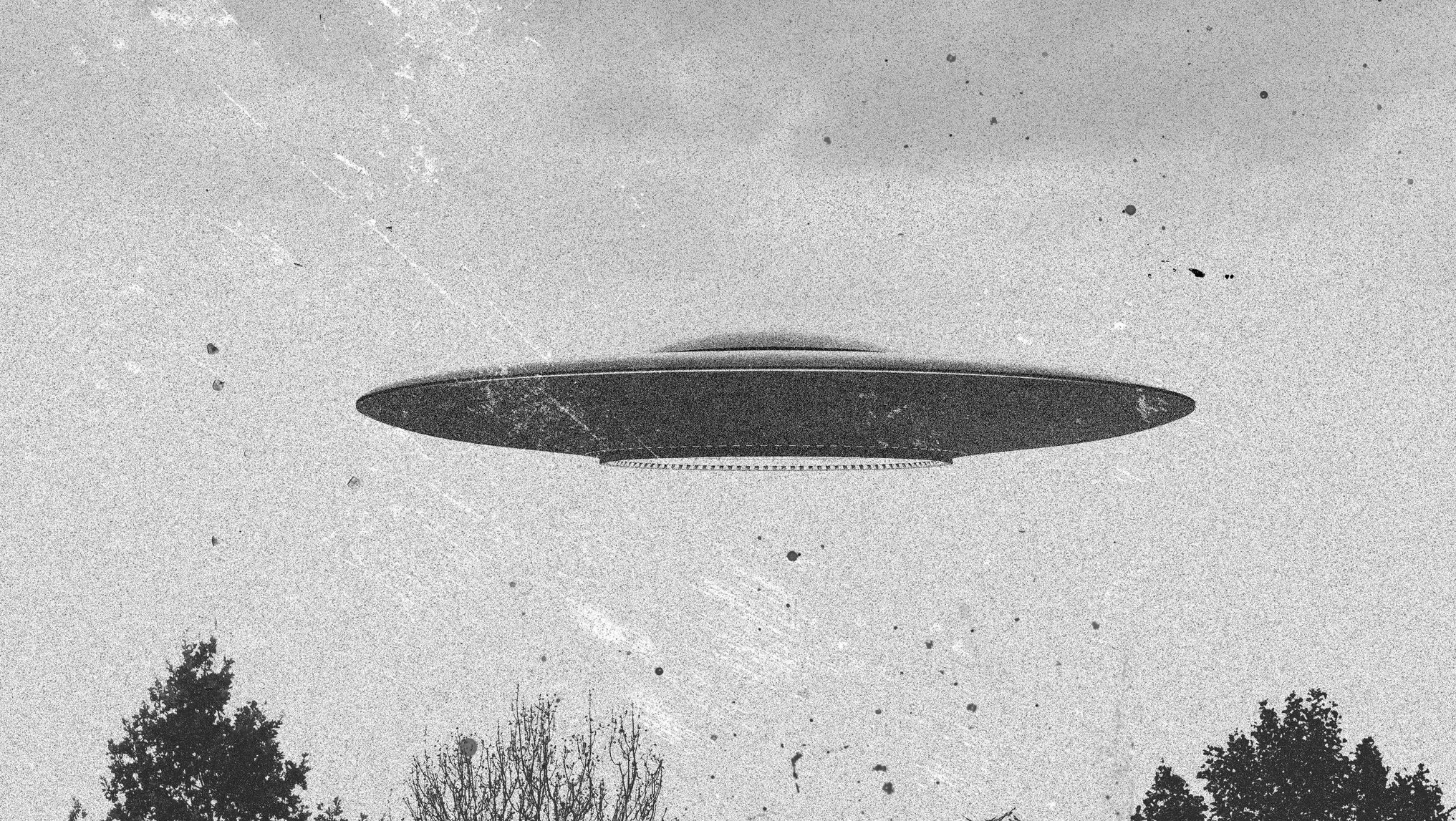 Could Flying Saucers Be Made By Humans?
November 30, 2016