In 1942, five-year old Eduard Albert Meier — later known as “Billy” Meier — wandered far from the bucolic farms and sweeping countryside of the Swiss town of Bülach, and deep into the woods. Here he came upon an elderly-looking gentleman named Sfath, who was standing in the dense forest wearing garb that resembled a deep-sea diving suit without the helmet. Despite the man’s odd appearance, the little boy did not fear him, and the two struck up a conversation — telepathically. This was to be the first of what Meier claimed to have been lifelong interactions with beings from other planets.

Now an icon in the UFO community, Meier has gained a loyal following of those who readily accept his claim that he is the seventh world prophet, in the footsteps of Enoch, Elijah, Isaiah, Jeremiah, Jesus, and Mohammed, heralding the coming of World Wars, intergalactic discoveries, environmental disasters, and more. Vehemently condemned by skeptics, yet worshipped by those who’ve taken to heart his many encounters of the fifth kind, and thousands of published documents, Meier has garnered the attention of a global audience.

Meier was born to an ordinary family with loving parents who raised him and his siblings in a quaint village previously unknown for anything extraordinary. As a small boy, like other children, he would play in the nearby woods, where his otherworldly relationship with Sfath would strengthen and last for eleven years. According to Meier, the two would hold conversations either outside, or with numerous other individuals on Sfath’s spacecraft.

Sfath became Meier’s first teacher and the one who would lead him to countless interactions with other alien beings. Meier claims to have traveled the world over on Sfath’s spacecraft, meeting various earthly leaders with whom Sfath was acquainted, including the venerable Mohandas Karamchand Gandhi.

While Meier has explained that he was able to speak to extraterrestrials via telepathy, Sfath nevertheless gave the boy a small translation device that could be clipped onto his clothing as another option.

In an attempt to make sense of the turn his life had taken, the young Meier confided in his parish priest, explaining his experiences with Sfath and telepathic communication. Amazingly, the priest had similar experiences with telepathy and was able to listen and support Meier, reassuring him that he should not be afraid.

Meier was said to have mentally aged at such a rate that he had the maturity of a 35-year-old man when he was only seven. His journeys with Sfath took him through not only space, but the expanse of time in which he saw himself in previous lifetimes and beheld the future of the world.

Meier asserts that he became aware he was put on the Earth to assist mankind in its development of consciousness, and he began writing down what he was learning, creating works on meditation and moral codes of conduct, detailing the principles by which humans should live their lives. At age of 14, he published an open letter forewarning of wars and numerous disasters that would befall the planet if wiser measures were not taken.

As a result of his travels and perceivably odd preoccupations, Meier distanced himself from other children, and soon became a target for bullies. Eventually, tensions escalated to a fever pitch, and when a woman slapped him with a wet towel, Meier returned the blow — an offense which landed him in a youth prison at age 14.

Upon his release, he joined the French Foreign Legion, and soon after learned that doing so was a misstep. Realizing his error in judgment, Meier claims he escaped and set out on foot on a long journey across mountains and deserts, through numerous countries. Eventually finding himself in the Middle East, Meier said he took up the unusual vocation of pursuing serial killers and mass murderers to bring them to justice. And despite his moniker “The Phantom,” he became the subject of 21 failed assassination attempts.

Despite his wanderings, Meier continued to have contact with various extraterrestrials, who communicated messages to him about the future of the human race, and how religious extremism is bound to damage the world. Based on the inside information he was given, Meier became a prolific writer, documenting more than 24,000 transmissions that have now been published, primarily in German.

Among the thousands of transmissions that Meier documented from his conversations with extraterrestrials, and his experiences with time and space travel, are myriad prophecies — some that have arguably come to fruition, some that are said to have not yet come to pass, and others that have been proven to be completely erroneous.

Some of Meier’s claims involved not-yet-discovered facts about the solar system, including a description of Amalthea, the closest moon to Jupiter, which he claimed was 200km in length. While unfortunately incorrect, a 1979 article in the New York Times also came to the same wrong conclusion about Amalthea. Meier also asserted that another Jupiter moon, known as Io, had once been covered with water, which was also later proven to be incorrect.

Billy Meier’s credibility fell further upon the discovery that thousands of photos he’d taken in the 1970s proved to be fabrications. These photos featured purported spacecrafts, referred to as “Beamships,” flying over the countryside. Over the years, the validity of these pictures has been dismissed for myriad reasons, including that the spacecrafts were perfectly focused and centered within the frame. Upon close inspection, numerous photos were also found to contain household items, passing for pieces of the ships, such as eye-screws that suspended the models in the air, or even cups, bowls, and paper plates that made up the bodies of the crafts.

Left: Billy Meier, Right: One of his falsified UFO photos

Despite the predictions, photographs, and false claims, Meier somehow retained many followers due to several larger, accurate claims. He foretold of the two wars the United States would carry out in Iraq, as well as the dire effects of climate change and overpopulation. He is believed to have warned of the AIDS epidemic that swept over the world, SARS, and the rapid outbreak of terrorism in the 21st century.

Billy Meier’s grave predictions continue to hit closer to home as humankind inches closer to disaster at the hands of global warming, nuclear warfare, unchecked ecological damage, and overpopulation that taxes resources the world over. Among his darker predictions, Meier has warned of World War III, which would result from the United States’ interference with the interests of other countries. This interference, he insists, will eliminate three-quarters of the world’s population, devastating all major cities in North America.

Billy Meier remains one of the enigmas of the UFO world community. While his claims strain credulity, his message continues to hit home and spark interest among those who believe in extraterrestrials as well as the possibility of imminent global destruction by way of humankind’s negligence, greed, and detachment from the natural world. Whether or not Billy Meier’s unusual life story and strange prophecies are deemed far-fetched — or believable — he has steadfastly clung to his mission, which is undeniably positive: to direct humanity to a path of peace, love, and truth.

Follow the white rabbit with this documentary on Billy Meier: 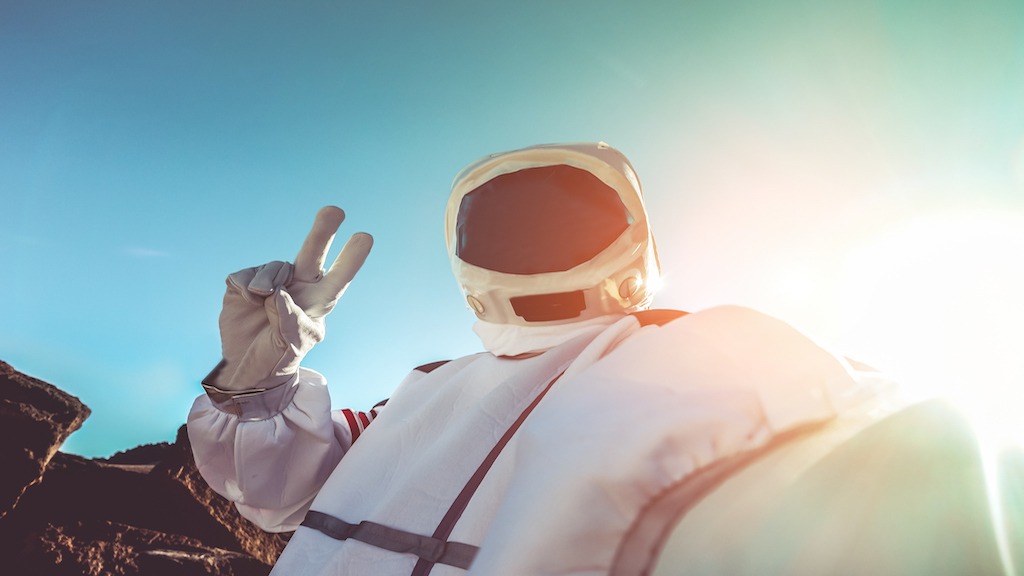 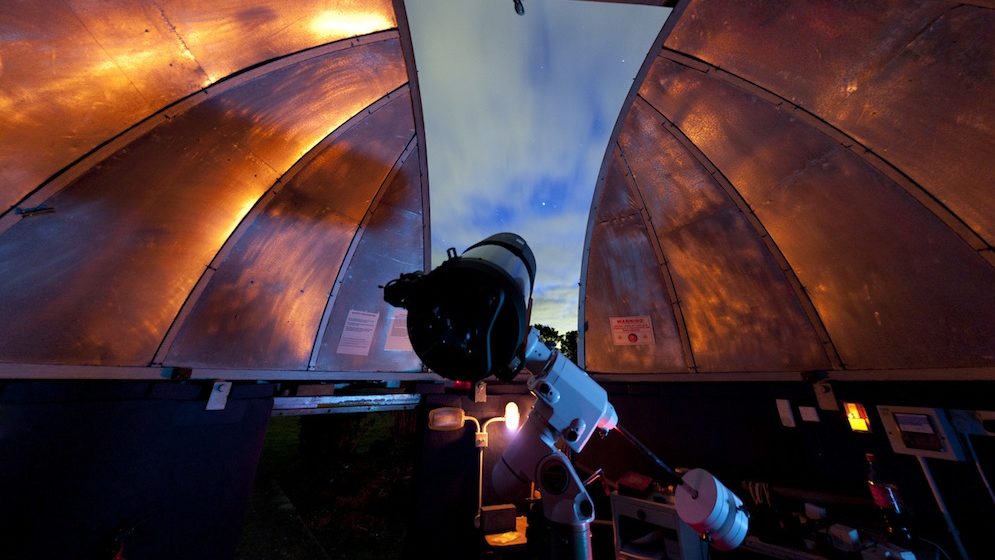 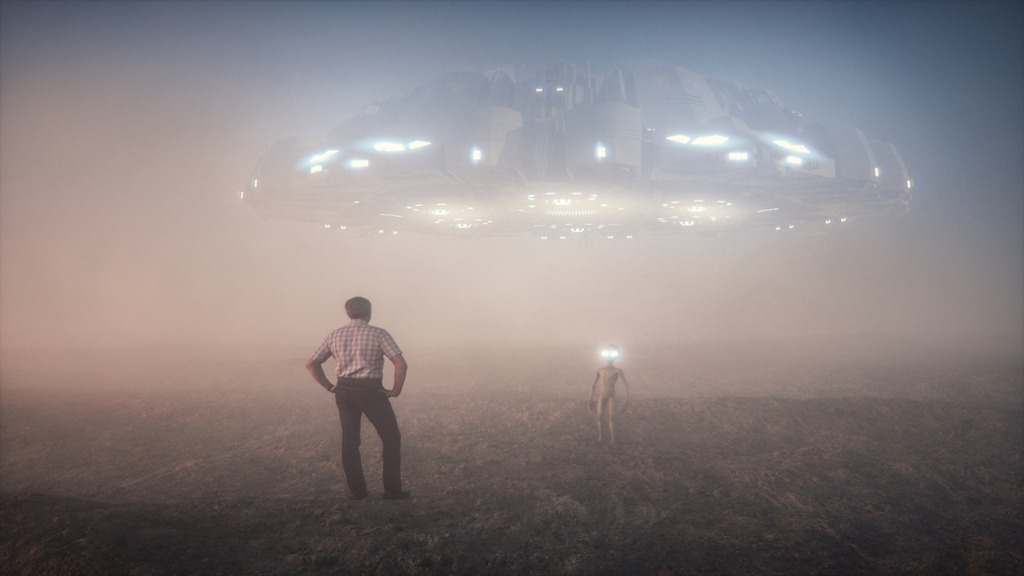 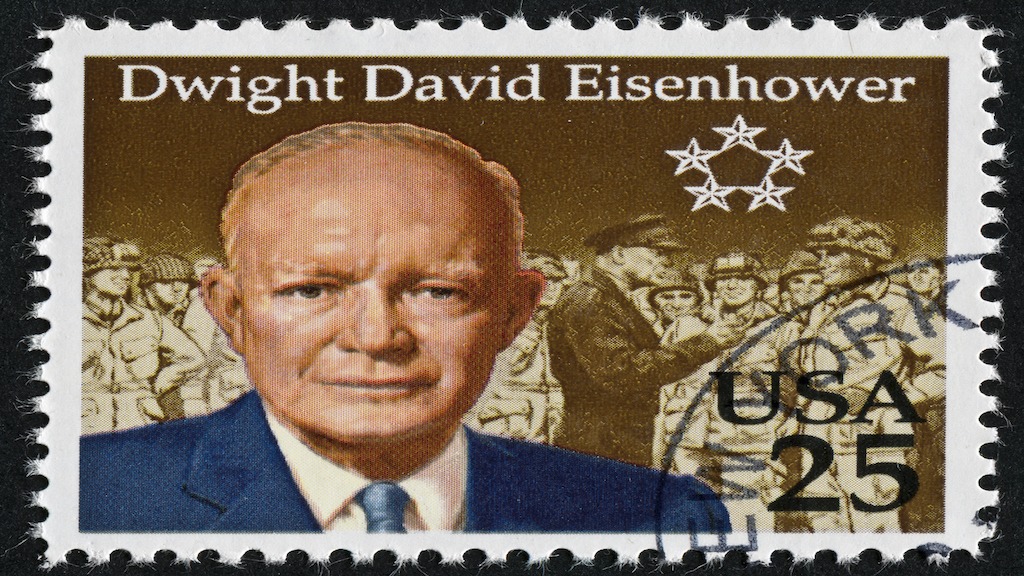