Ancient Celtic Mythology: Stories, Symbols, and Gods of the Mist

To pin down the origin of the Celtic culture is to travel across lands, times, and languages; across empires, religious beliefs and traditions. A collection of tribes with origins in Central Europe, the Celts (pronounced with a hard ‘c’) ruled over a large section of Europe during the Iron Age into the Medieval period. Pushed onto the western coastal islands by enemies on the European continent, the Celts survived and flourished despite attempts to destroy them, including an unsuccessful invasion by Julius Caesar in the first century BCE. Once referred to as “galli,” or barbarians, by the Romans, nothing could be further from the truth.

This divinity is embedded in a complex cycle of powerful myths. The Celtic gods include:

Like the land from which they emerge, Celtic myths are lush and sensual. Recorded in the oral tradition of storytelling, poetry, and music, they can be divided into three categories: Otherworld, Warrior Society, and Cycles.

The Otherworld is the realm the Fairy/Faerie people, and sometimes the dead. The otherworld, hidden from human eyes with magic, is located on islands, dunes, hills, heathers, forests, lakes, and rivers. For the Celts, suffering, mortality, and time were non-existant in the otherworld. Myths and stories describe a dream-like, thin veil between realms. The Myth of the Silver Bough epitomizes a transmutable reality; the bough was a the portal to the otherworld, the site of four magical treasures: the Stone of Destiny, the Sword of Lugh, the Sword of Nuada, and Daghda’s Cauldron.

Warrior myths centered on Celtic deities from the otherworld typified in “The Harp of the Daghda.” In this tale, Daghda’s most prized possession, his harp, or Uaithne, is captured by the Fomorians, a supernatural and rival tribe, (note: by who?) in the battle of Moytura, as described in the Lebor Gabála Érenn or Book of Invasions. Daghda summons the harp with a special chant that returns it. Using the harp, Daghda lulls his enemies into an impenetrable sleep, bringing victory to the Celts. 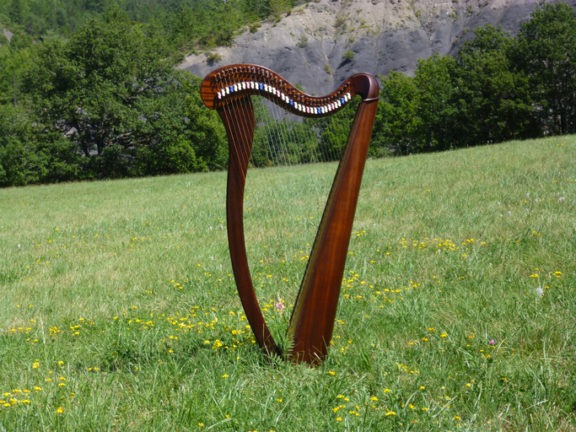 Ancient Celtic values and cosmology were represented by wheels, spirals, and took lunar phases constellations into account. Celtic iconography include knots, crosses, and the Celtic triquetra, also known as the “trinity” knot. To the Celts, these intertwined forms represented unending cycles of life, death, and rebirth, as well as mind, body, and soul.

Repeated triplicate intertwinings symbolized the significance of the divine, as well as deep connections to nature. Because the Celts used an oral tradition, few written records remain — but an abundance of physical relics portray the symbols of the mythical Celtic culture, and are often seen today in jewelry, architecture and art. Three of the most recognized Celtic symbols are:

The Triquetra: Meaning, tri-cornered, or triangle, the Triquetra is one of the most lasting Celtic symbols. The intersecting pieces represent a divine trinity originally associated with the triple goddesses (maiden, mother, crone), as well as three earthly elements of fire, water, and air, and the cycle of life. It is referred to as the rune of protection.

The Triskelion: This image can be interpreted as threebent human legs, and is one of the most well-known and important Celtic symbols representing human action, progress, revolution, and completion or advancement.

The Dara Celtic Knot: This symbol traces back to the word “doire,” meaning  ‘oak,’the most sacred of trees. The Dara Knot represents the oak’s deep root system, and symbolizes power, inner strength, wisdom, leadership, and fate, or destiny.

What is the legacy of the resilient, creative Celts? The answer is wide-reaching and global. Musical influences, the arts, music, expert craftsmanship , dancing, education, and generational oral traditions of storytelling, all of which enrich our modern society.

May green be the grass you walk on,

May blue be the skies above you,

May pure be the joys that surround you,

May true be the hearts that love you. 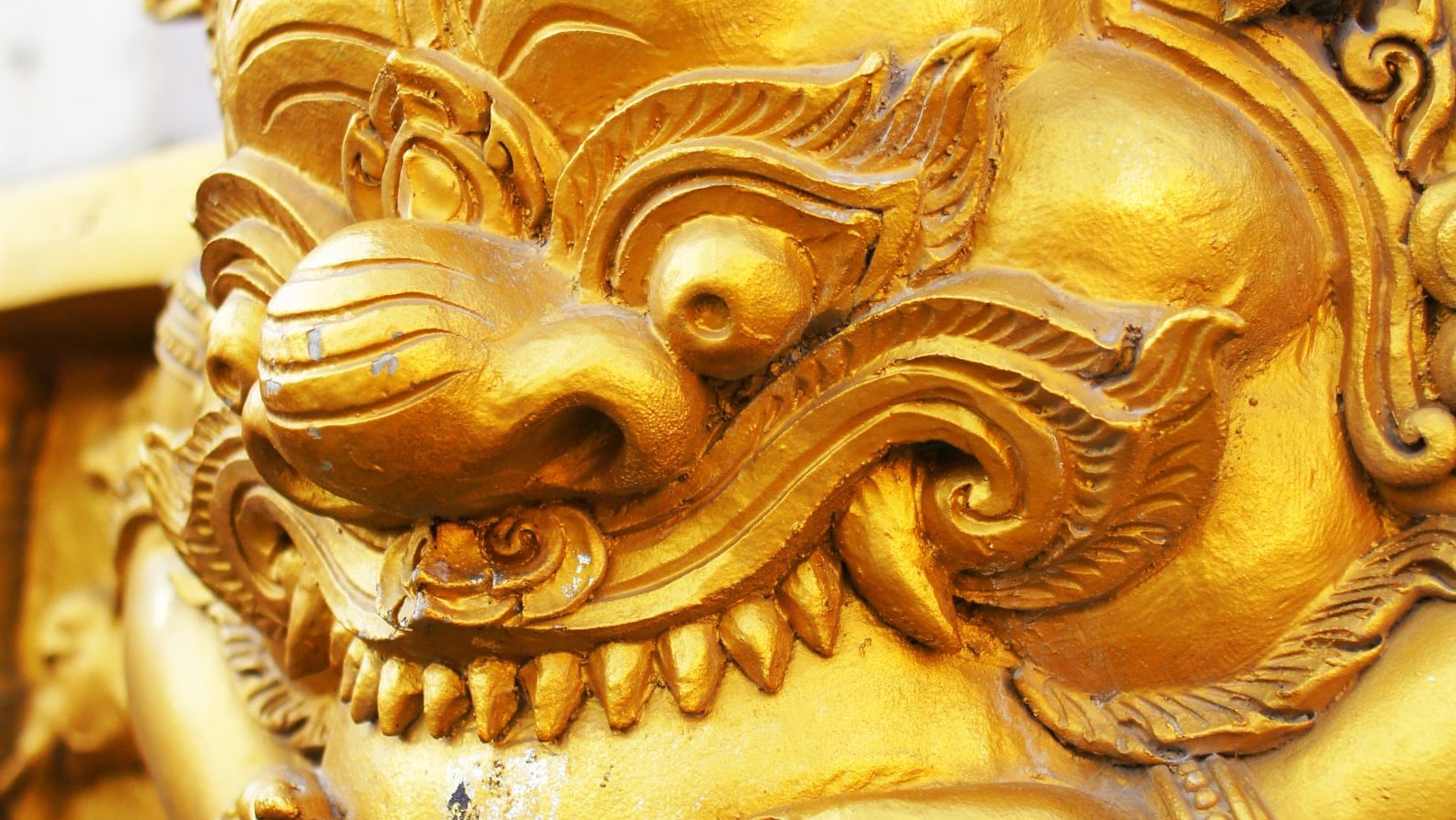 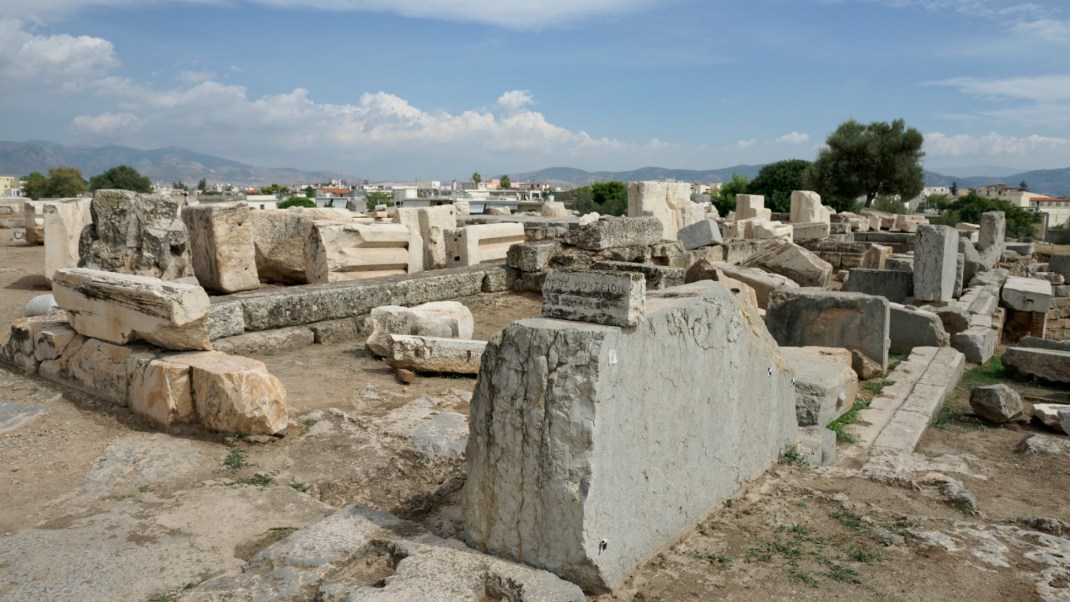 What are the Eleusinian Mysteries?
February 20, 2017 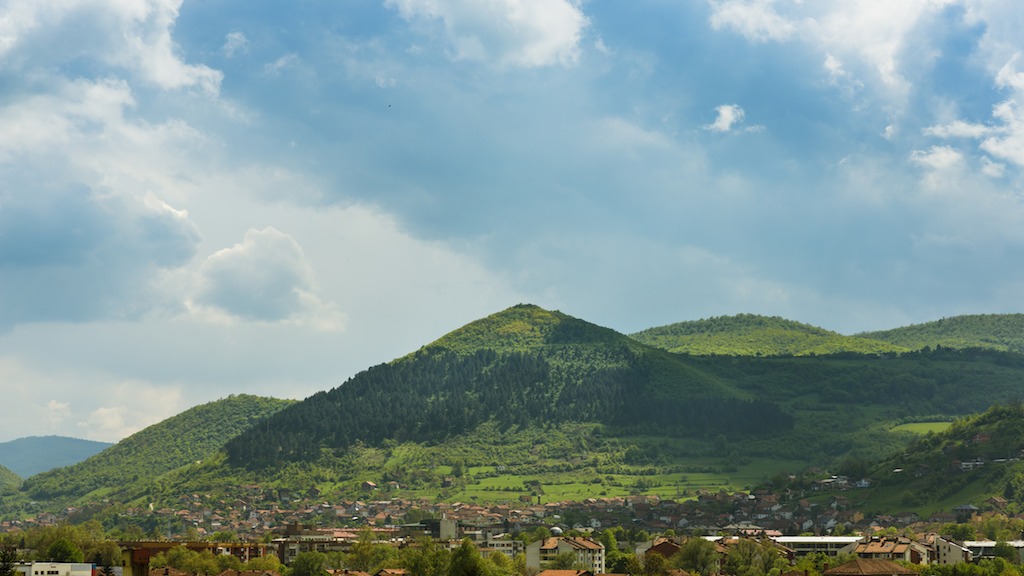 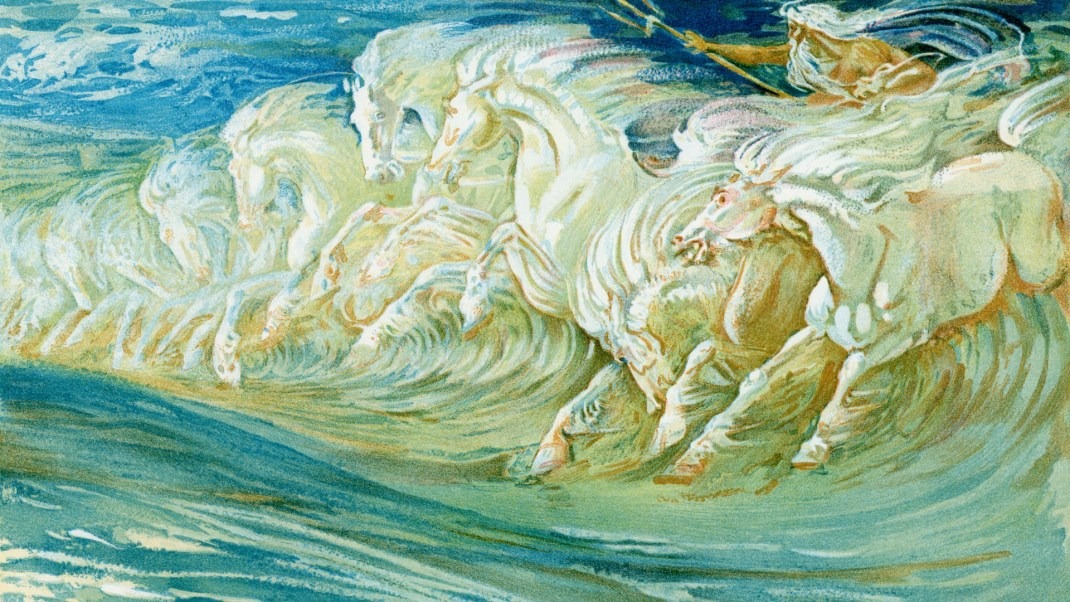