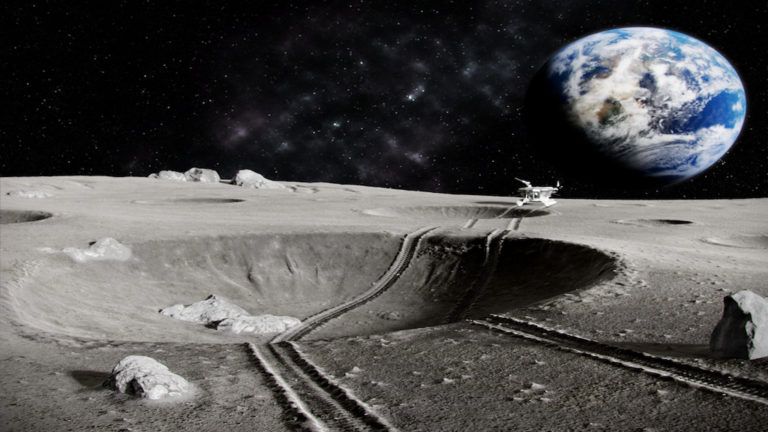 China’s Chang’e 4’s Yutu-2 probe is on the dark side of the moon, making conspiracy theorists slide to the edge of their seats. As part of the China Lunar Exploration Project and China National Space Administration, the moon landing took place earlier this year, setting its unmanned rover loose on the most mysterious lunar landscape. And it seems they have found something unique — a gel-like substance that is, thus far, unexplainable by scientists back on Earth.

China on the Dark Side of the Moon

For millennia people have stared up at the moon and speculated what might be going on in the regions that seem always to be on the opposite side of what appears to be illuminated from Earth. This dark side stares out onto the cold, endless, forbidding landscape of deep space.

Our Moon: Lunacy by Design

Cruising Around the Lunar Surface

The Planetary Society reported, “Though no real science results have emerged yet, scientists involved stated in Nature Geoscience that the landing site shows ‘potential evidence of excavated deep mafic material, which could reveal the mineralogy of the lunar mantle.’” Mafic material is a fancy word for igneous rock rich in magnesium and iron.

Outfitted with a panoramic camera, Yutu-2, the Chinese moon rover is relaying compressed images to Earth that, among other things, have shown features near the ‘Statio Tianhe’ landing site. Since its touchdown earlier this year, Yutu-2 covered a total of 271 meters (890 feet) as it continued Westward of the landing site in Von Kármán Crater.

With China on the moon, a lot of progress is being made in the minds of eager scientists who are busy analyzing the data collected thus far. Analysts reported that the Lunar Penetrating Radar (LPR) experiment aboard the rover has returned “very interesting radar data for lunar subsurface analysis” along the roving route.

But perhaps the most unusual find on the Chinese space mission is one that continues to baffle scientists. The online publication Space reported that Yutu-2 stumbled on an unusually colored, ‘gel-like’ substance during lunar day eight.

According to one report “the rover had been due to power down for one of its regular ‘naps’ just prior to the discovery, but when the anomaly was spotted, engineers decided to postpone the process so that it could be investigated. The discovery prompted scientists on the mission to postpone other driving plans for the rover, and instead focus its instruments on trying to figure out what the strange material is.”

One Chinese space agency explained that on July 28, 2019, during a round of panoramic photography, “someone monitoring the rover spotted a ‘gel with a mysterious luster’ sitting in the centre of the crater. It couldn’t be identified from a distance, but whatever it was, it clearly stood out from its surroundings. ‘The fascinating colors seem to imply its extraordinary life,’ the news site went on to explain.”

An article appearing in Smithsonian.com suggests another yet-unproven idea: “In the absence of details…the announcement has led to speculation. The most likely explanation…is that the lustrous spot isn’t really a gel, but is some form of shiny melted glass created when a meteorite struck the moon.”

At this point, laypersons and scientists alike are waiting until someone gets to the bottom of this gelatinous finding to put speculation to rest. Meanwhile, Chinese moon rover pictures continue to amaze and intrigue heaven-gazers around the globe. Only time will tell (unless of course we get only the “official” story) whether the dark side of the moon has been harboring secrets all along.

Rise of the Artificial Moon 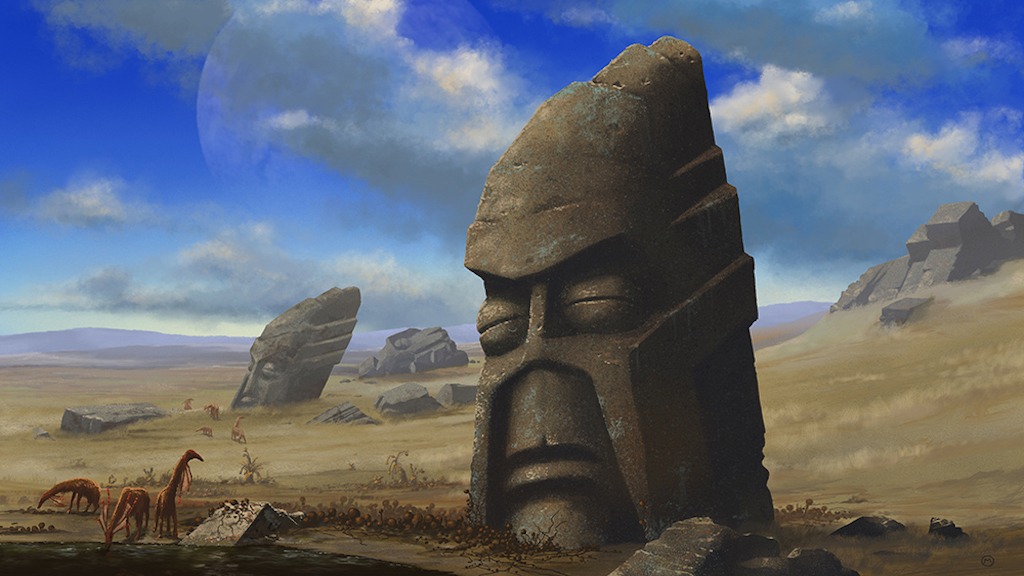 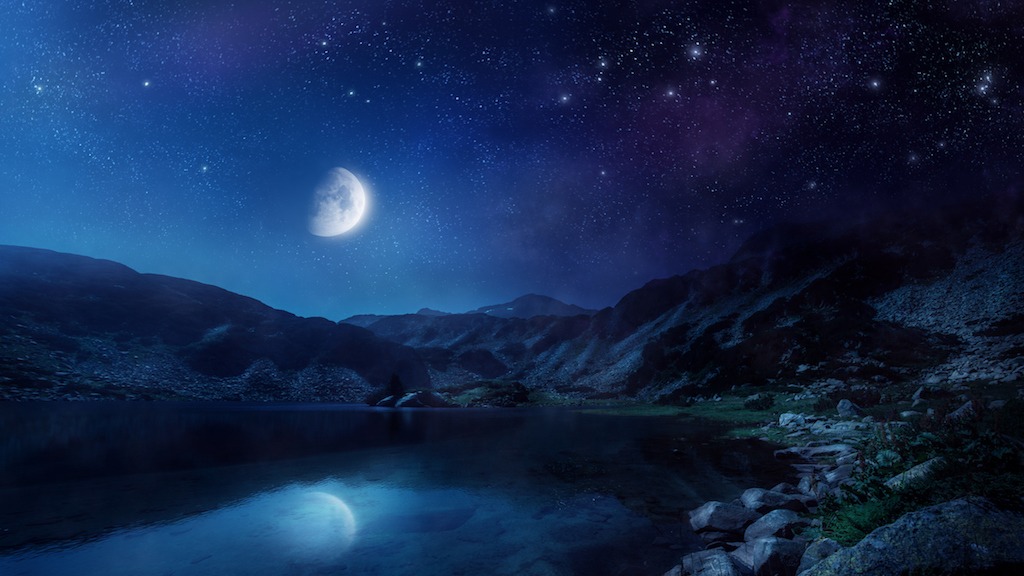 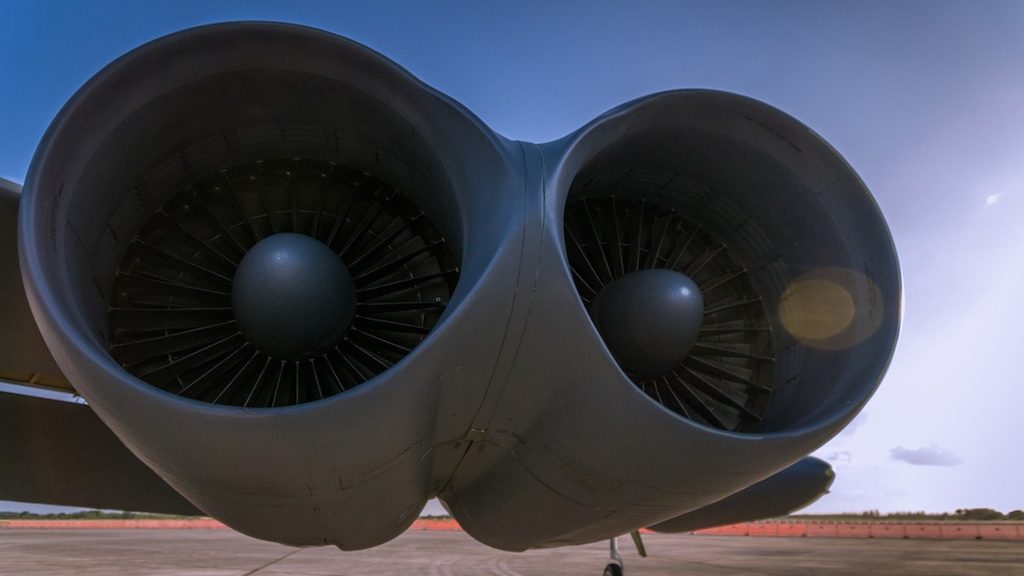 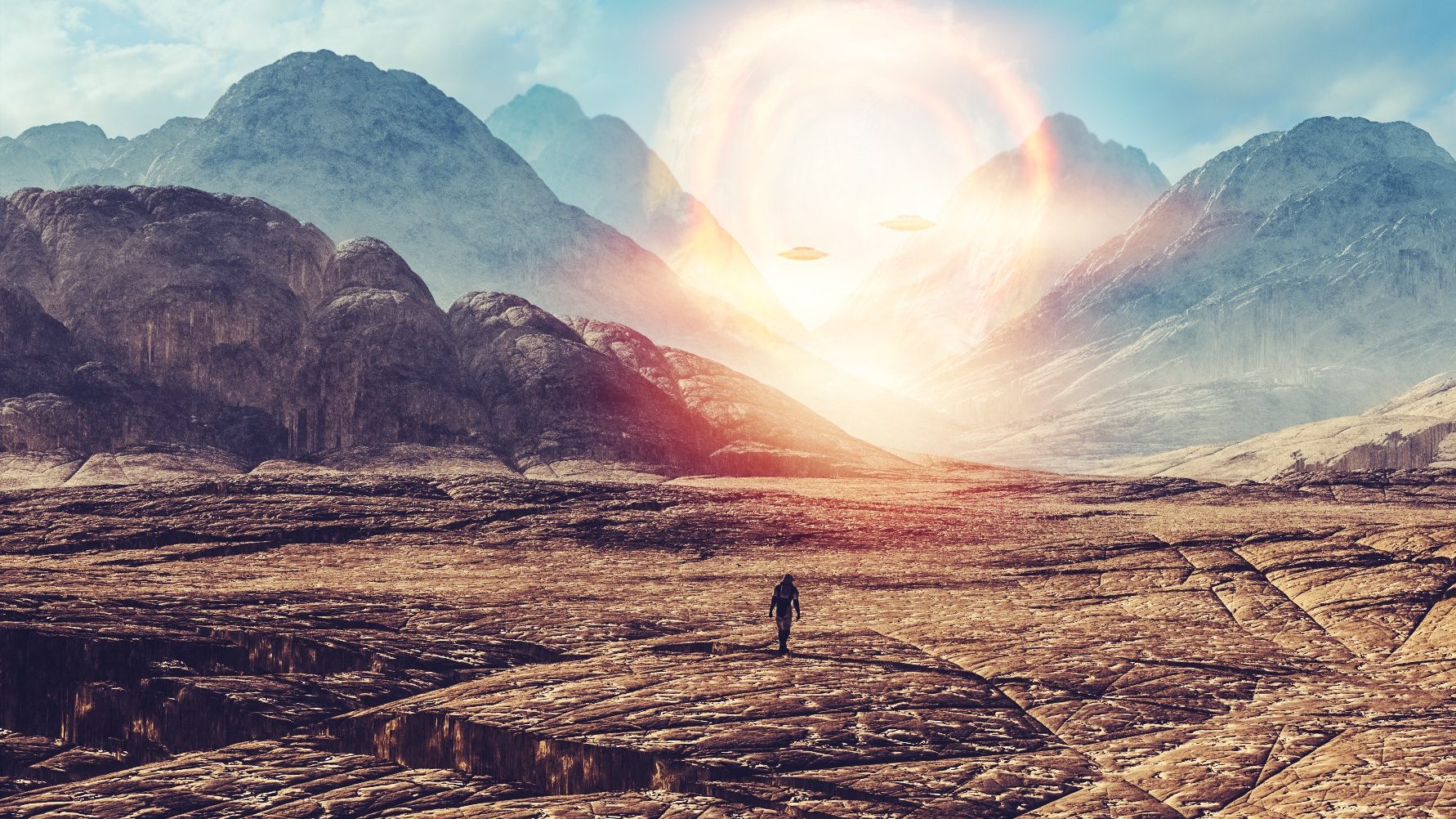