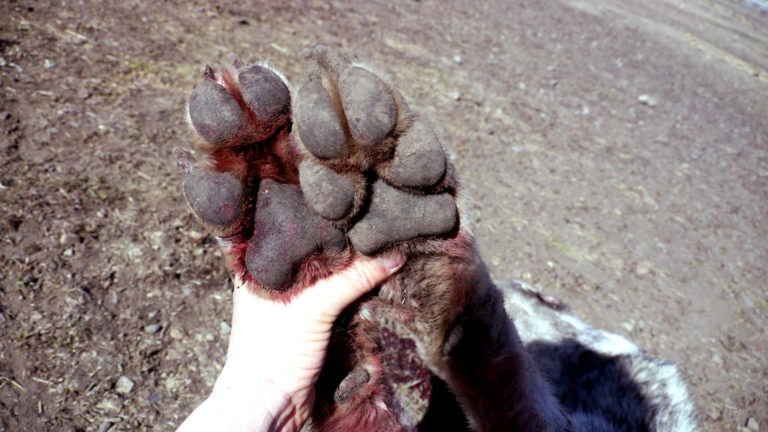 A few weeks ago, a rancher in Montana shot a wolf-like creature that was encroaching on his livestock. However, the creature remains unidentified by local authorities, leading some to speculate whether the cryptid may be the mythical dogman, or simply a wolf-dog hybrid.

Animal experts quickly noticed a number of anomalies that ruled out the animal as a purebred wolf, including paws that were too small, but with abnormally long claws; ears that were too big; canine teeth that were too short; and a strange fur coat. 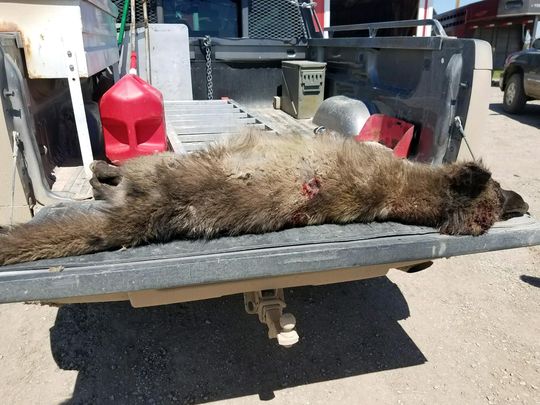 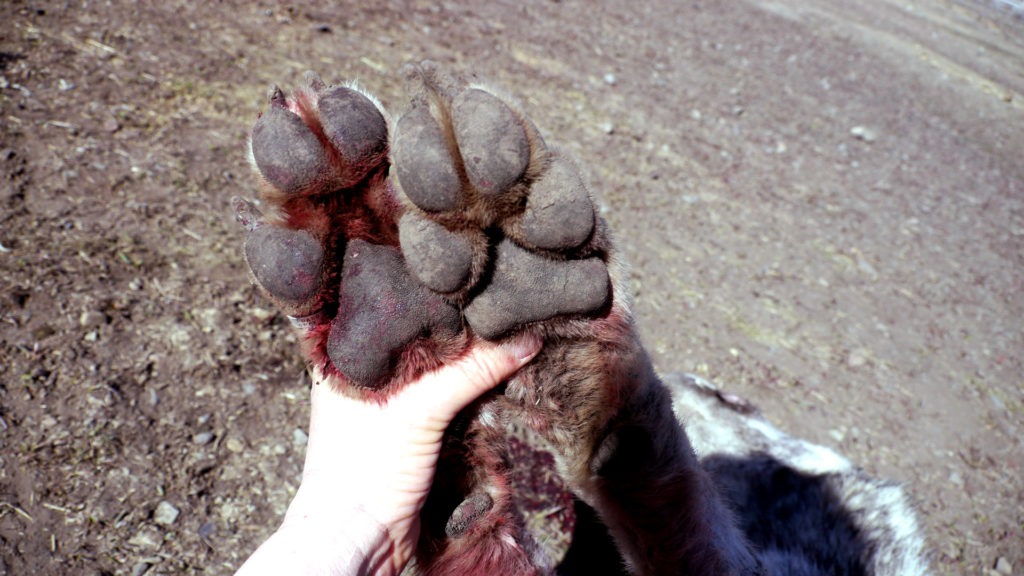 According to Montana wildlife experts the animal was a non-lactating, female canid, believed to be some type of hybrid, though nothing conclusive could be recorded. The creature’s carcass was sent to a lab in Bozeman where tissue samples could be collected and later examined by the U.S. Fish and Wildlife Service in Ashland, Ore. 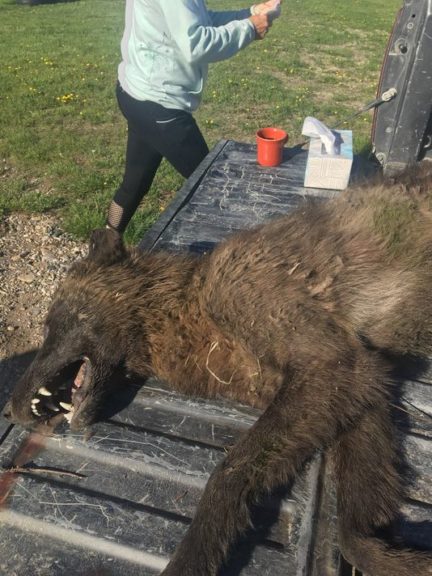 The report states that it should theoretically take a week to analyze the DNA contained in the samples, though the process of getting them to the appropriate lab could take up to a few months.

In the meantime, cryptozoologists believe the animal may finally be the specimen of the dogmen mentioned in a multitude of reports from credible sources. 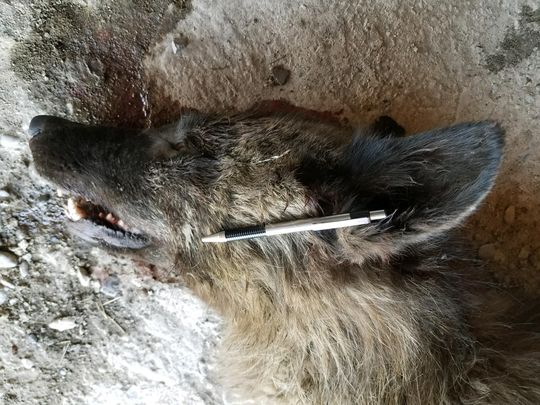 Dating back to the late 1800s, accounts of upright walking canines have been reported across North America. Much like werewolves, dogmen have features that appear to be a mix of human, dog, and wolf. Witnesses often compare their size to that of a bear, reaching up to seven feet when standing erect – in comparison, gray wolves typically grow to around five feet in length.

The history of dogmen dates as far back as ancient Greece, where the creatures were given the name, Cynocephali. This alleged race was described in the writings of Marco Polo, who claimed to have come across an entire island of anthropomorphic canines, before supposedly initiating trade deals with them.

The cynocephali were prominently featured in works of art ranging from medieval pieces, to depictions of St. Christopher in the Eastern Orthodox Church. In Egypt, the god Anubis is consistently depicted as a human body with the head of a dog.

There have been a number of dogmen sightings reported over the past several years, in locations ranging from upstate New York, to Michigan, and Wisconsin. These sightings often occur in wooded regions throughout the northern U.S., though one of the more notorious locations for sightings is at Utah’s Skinwalker Ranch.

There are a few sites devoted to documenting alleged reports of dogmen with a plethora of convincing evidence that the phenomenon may be real. 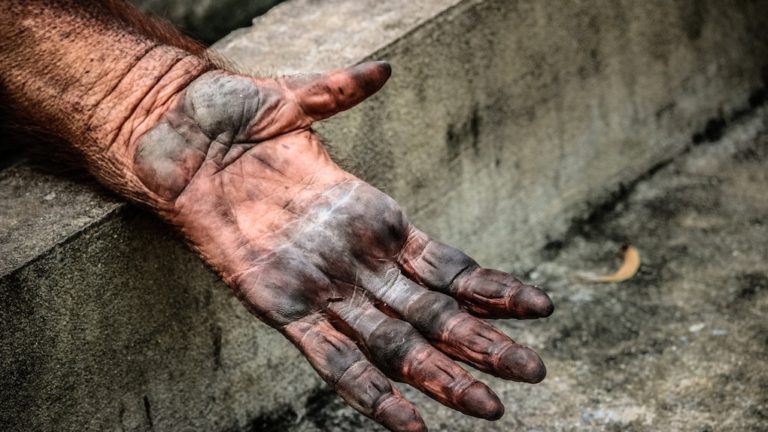 Deep in the jungles of the Westernmost island of the Indonesian archipelago, lies the home of one of the world’s most elusive cryptids with the greatest likelihood of legitimacy. The Orang Pendek, Sumatra’s famed cryptozoological wonder, is a small, bipedal primate seen by natives and foreign researchers alike.

In the Indonesian language, Orang Pendek translates to “short person,” and it is believed to be an undiscovered primate species, that could potentially be of the homo genus. Over the years there have been a plethora of Orang Pendek sightings by travelers, locals, and researchers who have come in search of the cryptid, or stumbled upon it by chance.

The most common characteristics confirmed by these numerous sightings depict the Orang Pendek standing between 30 and 60 inches in height, or about 2½ to 5 feet tall. These creatures are described as being covered in golden, brown, or grey hair and are bipedal, walking erect in the same manner as humans. But what’s even more bizarre is that they are said to have human-like facial features, differing in appearance from most monkeys. 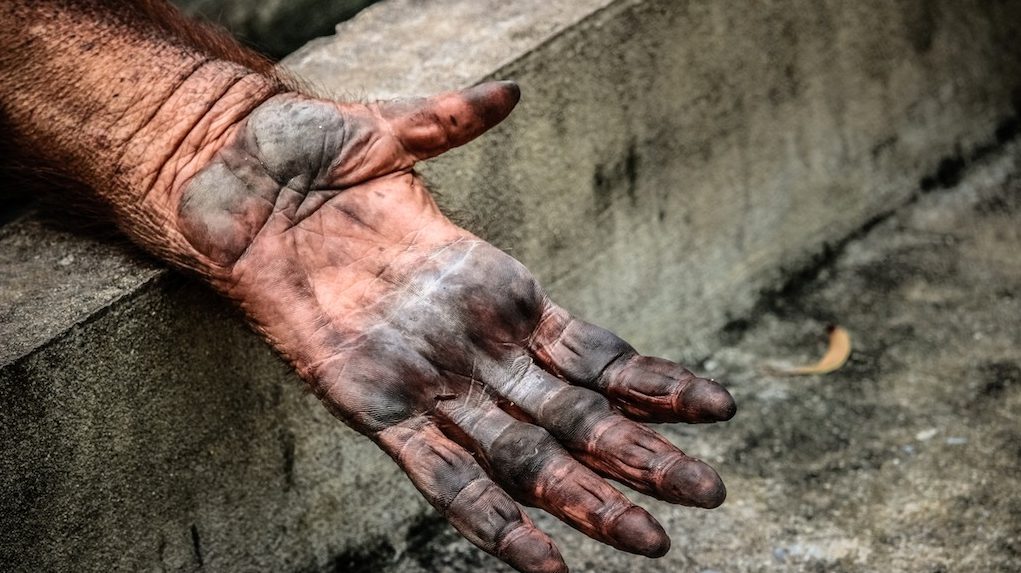 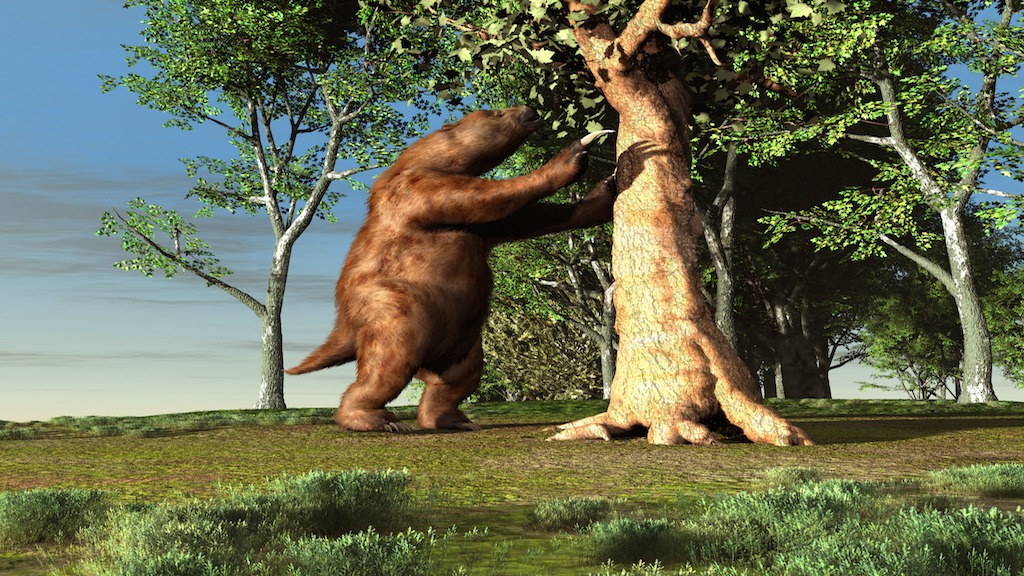 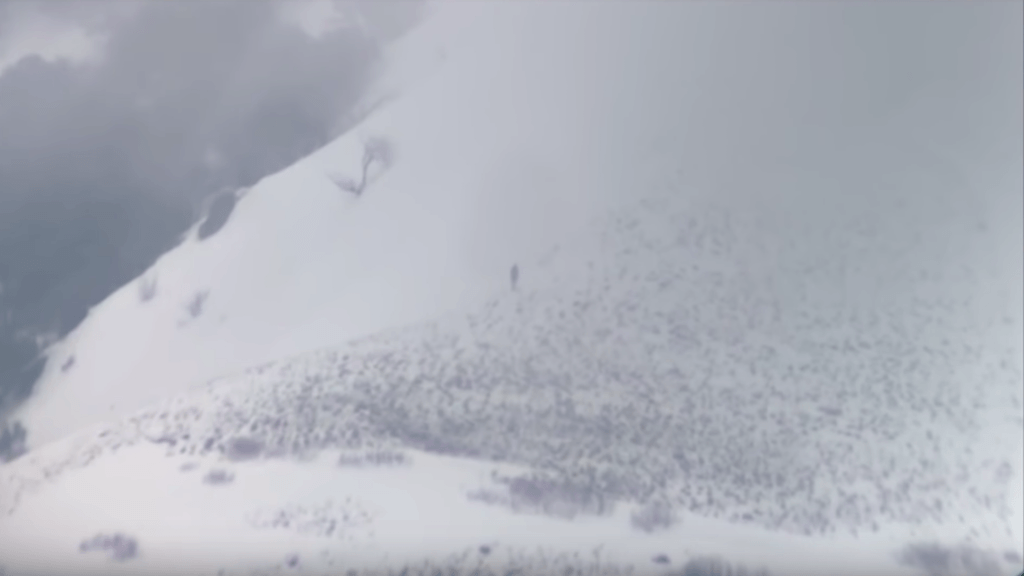 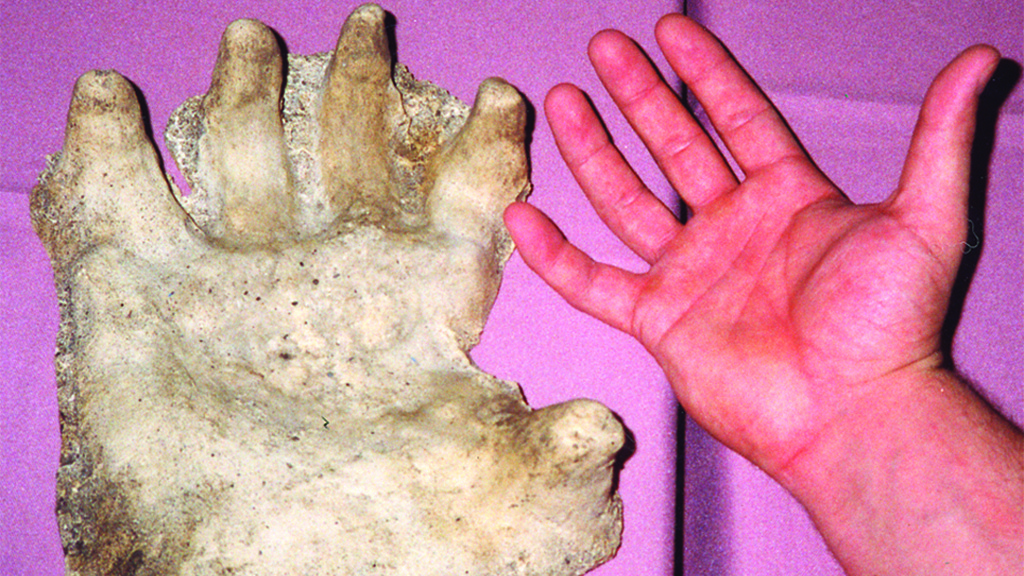