On Dec. 10, a mysterious, 50-mile-wide radar anomaly passed from southeastern Illinois into Kentucky, eventually breaking up after lingering in the air for over 10 hours. The National Weather Service (NWS) and local meteorologists were baffled by the stream, asking the public to report on Twitter if they noticed anything visible in the skies.

The strange anomaly appeared around 3 p.m. CST as a blip on NWS doppler radar just south of Olney, IL, before continuing to expand as it moved south through Indiana and across the Kentucky border. The phenomenon was quickly given the hashtag #tristatewx, with speculation ranging from a flock of birds, to secret military operations, or an explosion of material raining down from space.

The most likely explanation though, is a military countermeasure called chaff, developed during WWII to scramble enemy radar. Doppler radar works by measuring the reflectivity of precipitation in the air, so in order to confuse radar the military realized it could release other types of material, including thin aluminum and metallic glass fibers to allow aircraft to travel undetected.

Aside from the questionable nature of chaff – regarding its environmental safety and the general lack in public knowledge of its use – it’s a common occurrence for meteorologists, who are typically forewarned by the military when it’s released.

In this case however, neither the Air Force nor any other branch took responsibility or gave notice to the National Weather Service that it would release chaff.

What we believe was chaff, released by aircraft this afternoon, has been showing up on radar for the past 10 hours now. Originated south of Olney, IL at 2:50 PM and now is 150 miles SE entering far north TN. pic.twitter.com/BxLQcW2aIh

While there are military bases in the area near the anomalous cloud’s origin, there are no clear reasons why it would have been released in that area. Unless it may have been used to provide cover for the atmospheric re-entry of some clandestine spacecraft?

Adding to the mystery, is that the only “confirmation” of chaff comes from unvetted hearsay. Despite local news outlets reporting it, the only alleged mention of chaff comes from an unnamed pilot who says he was given the information by regional traffic control in the small town of Evansville, IL. The pilot claimed the chaff was released by a military C-130, though no additional information or reason was provided.

An aviation publication The Drive, says it reached out to military bases around the area, asking if they launched any C-130s that day and whether they were responsible for the chaff. There was record of one such plane, though the base said it was not carrying chaff.

The fact that the anomaly lingered for over 10 hours is also strange, prompting speculation that a new, exotic type of material in testing may have been the culprit. It was also released at a relatively low altitude between 9,000 and 10,000 feet. Unlike other cases, the material moved uniformly and across a distance of three different states, baffling scientists who had never seen chaff act in such a way.

Even if this anomaly does turn out to be chaff, it’s worth asking what type of environmental impact it can have on weather systems and local environments. Dumping thousands of pounds of metallic fiber and aluminum pieces into the air doesn’t sound like it would be good for the lungs or the water supply.

For more on similar unexplained aerial phenomena check out this episode of Beyond Belief with Scott Stevens: 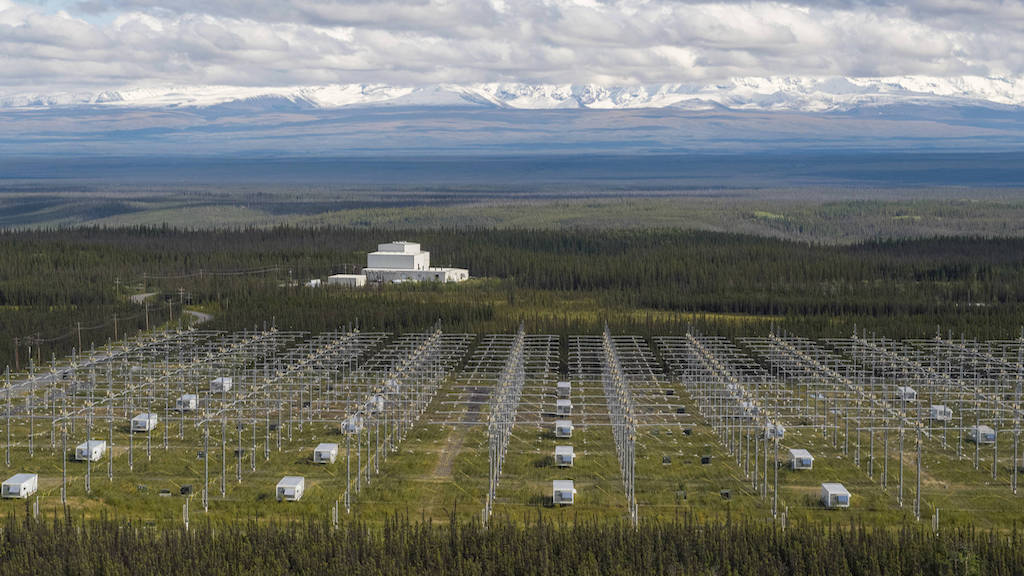 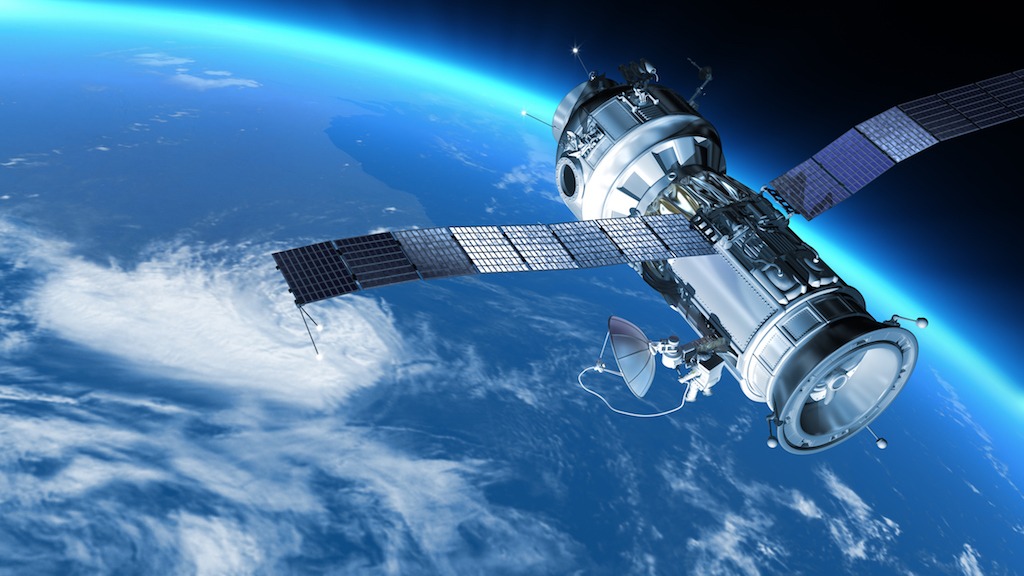 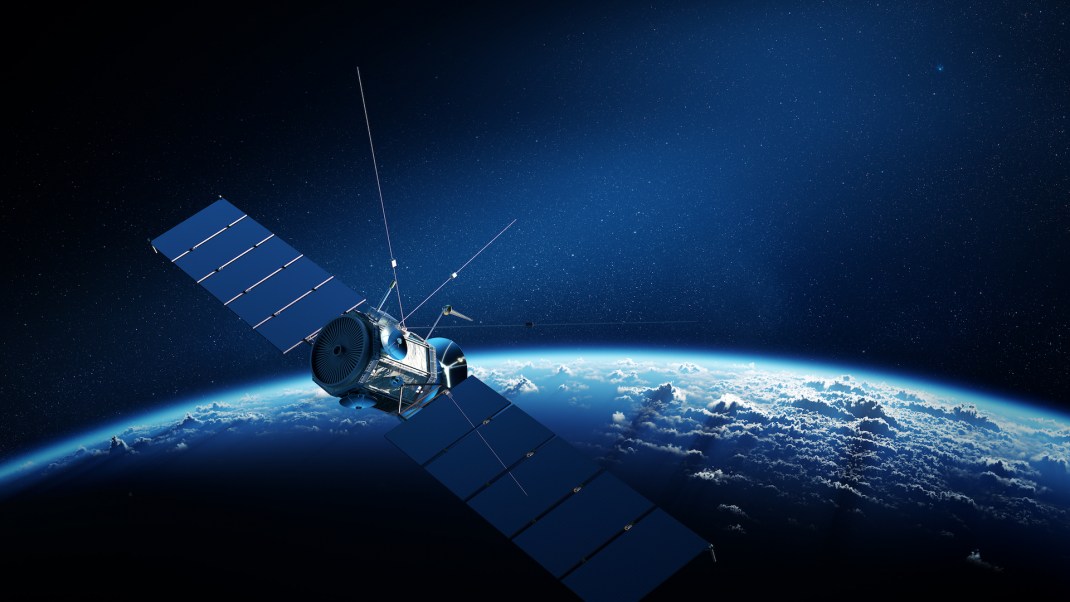 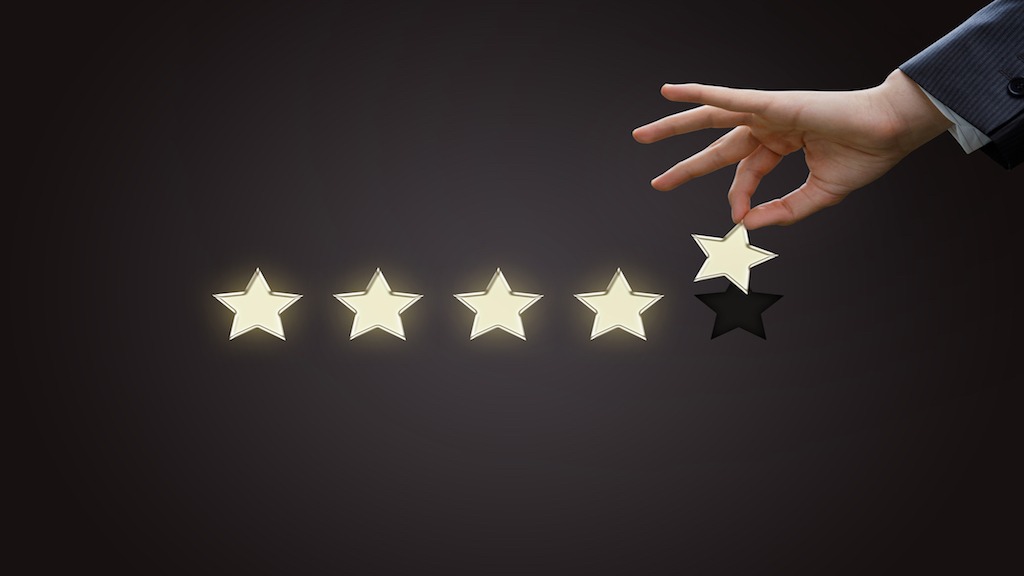