In the book, “Light on Yoga,” B.K.S Iyengar describes Sarvangasana as the mother of all asanas. So why does Sarvangasana (Shoulderstand) get this distinguished acclaim? What is so special about it?

Before we get into the benefits of the pose, let us first take a look at what Sarvangasana actually means. In Sanskrit, Sarva means “all” or “entire” and Anga means “organ” or “body part.” Translated, it means “full body pose” because of its benefits for the whole body.

Indeed, since Sarvangasana involves inverting the entire body, it helps relieve a lot of problems we suffer from. Some of its benefits include:

2. Less Strain on the Heart. Since you are lying in an inverted position, the heart doesn’t have to work as hard to pump blood to various parts of the body.

4. Relieves Common Cold. Since you create a firm chinlock when practicing Sarvangasana and the head stays firm in this inverted position, the blood supply to the head gets regulated and this helps relieve nasal congestions and headaches.

5. Increased Self-Confidence. Although I can’t say my self-confidence has gone up just from practicing Sarvangasana alone, practicing it every day is supposed to help you feel alive and confident.

6. Benefits your Nervous System. In Iyengar’s own words, “Due to the soothing effect of the pose on the nerves, those suffering from irritation, shortness of temper, nervous breakdown and insomnia are relieved.”

7. Strengthens your Upper Body. In addition to all the internal benefits for the body from practicing Sarvangasana, the physical benefits includes strengthening of the neck, upper back and shoulders.

Without question, Sarvangasana is indeed the mother of all asanas. Practicing it every day feels just great for the body and mind. You can learn how to do it here.

Some considerations to keep in mind as you do this asana:

It is not recommended for women to do this asana during menstruation. It is also not recommended for people with high blood pressure. Also, if you have neck pain, it is best to consult a doctor or do this pose with the help of an experienced teacher.

Keeping 3-5 folded blankets under the shoulder helps keep your neck/shoulder safe. Done correctly, you should not feel any pressure in the head, ears, eyes or throat.

For best results, stay in the pose for at least three minutes (build up to this) and go up until 15 minutes.You can try the many Sarvangasana variations after you can stay in Sarvangasana for at least 5-10 minutes. 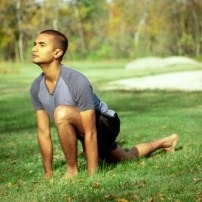 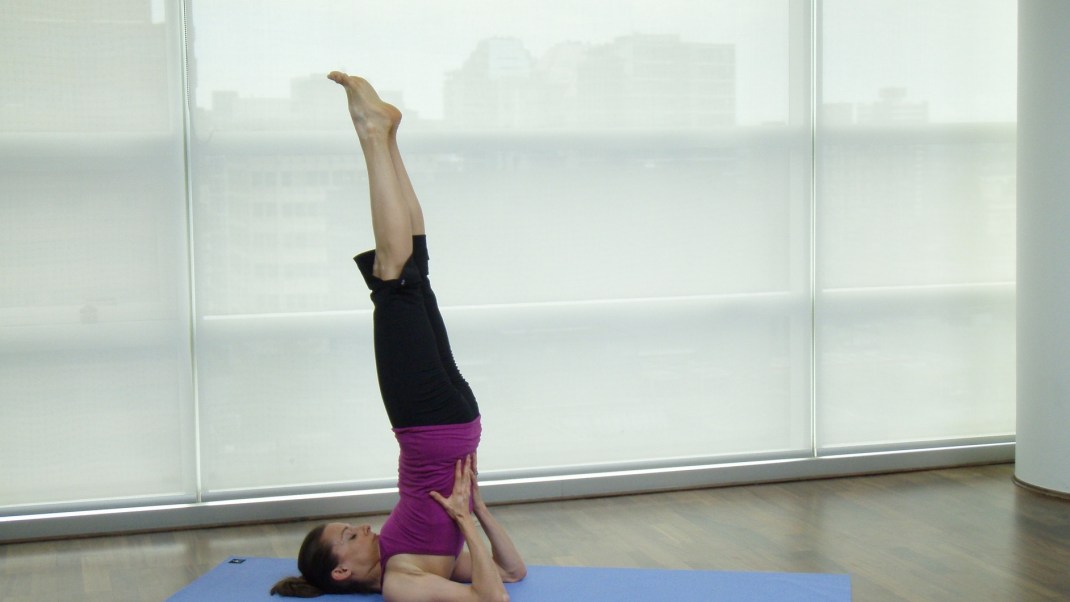 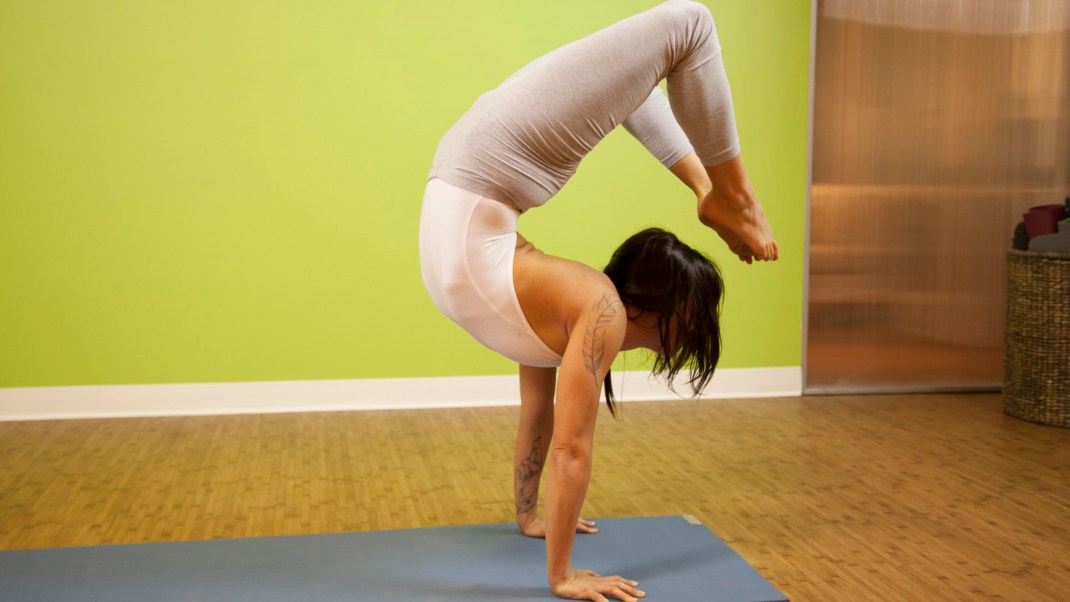 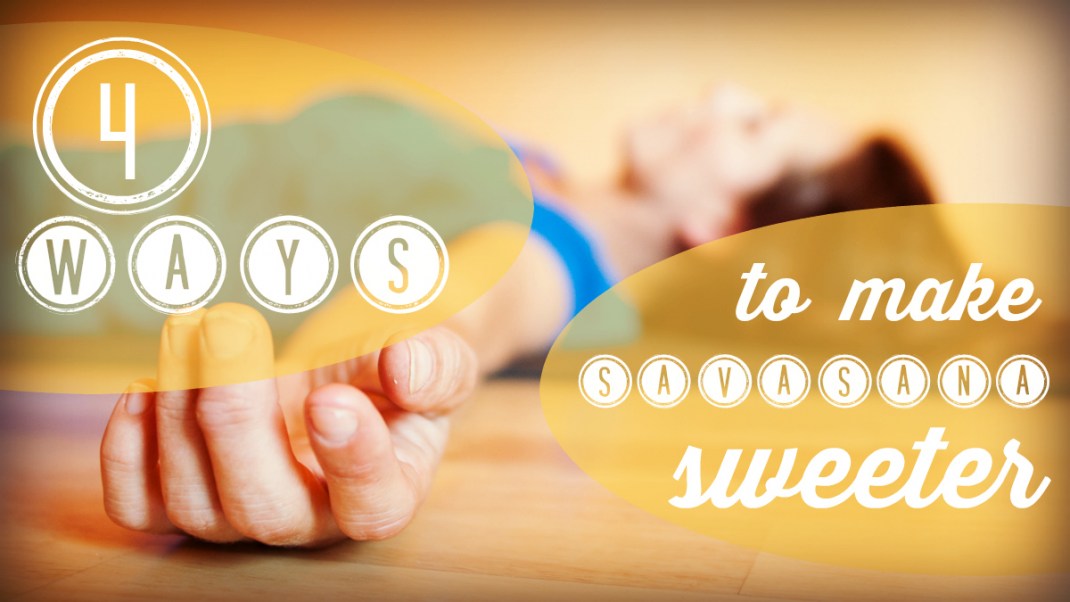 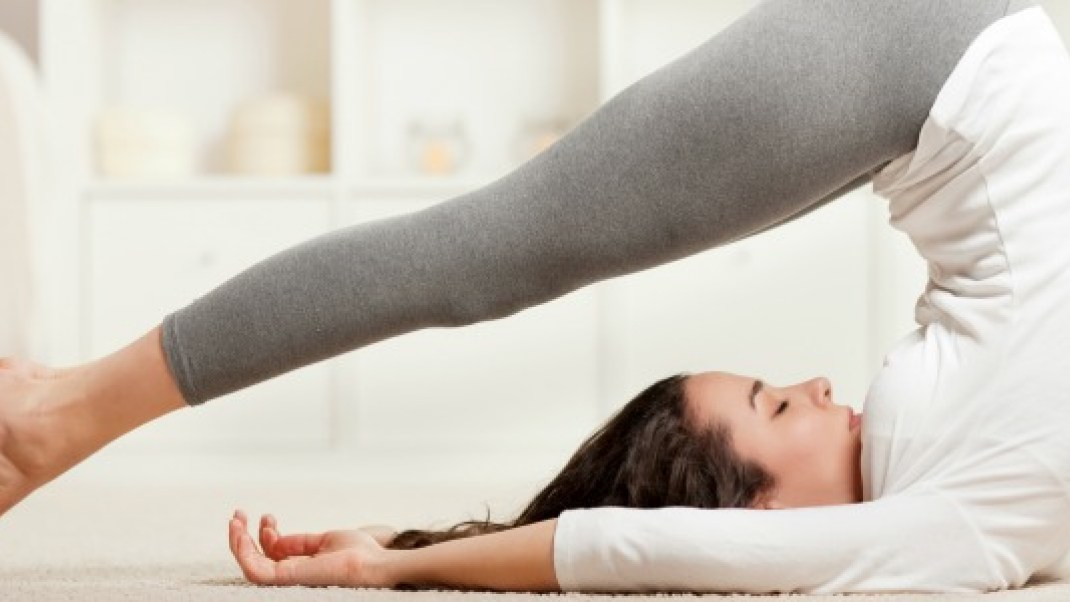