Does That Yoga Class Count?

The Truth Behind Yin-Style Yoga Practice

Do you ever feel like you’re “cheating” on your regular yoga anytime you opt for the Yin or Yoga Nidra class? I know that when I first started doing Yin Yoga I thought it was somehow cheating, that I wasn’t doing “real yoga”. I recall feeling the urge of needing to get somewhere, to feel like I was doing something or making some sort of progress during my first few Yin Yoga classes. At that time, it didn’t feel like I was actually practicing yoga. Of course, I now know this couldn’t be any further from the truth.

It all started the day I sprained my ankle and my daily power yoga practice that I had come to know as the “Real Yoga” came to a screeching and abrupt halt. I found myself limited to the more gentle yoga and meditation classes, such as Yin Yoga and Yoga Nidra. I had no idea I was about to embark on a blissful journey. You see, being a strong-willed, determined, always on-the-go A-type myself, being forced to slow down was very uncomfortable for me in the beginning. However my dedication to a personal daily yoga practice persevered and I found myself taking a Yin Yoga class daily and practicing Yoga Nidra nightly. I started to search through the videos on Gaia and pick out the more gentle Yin and Yoga Nidra meditation style classes. I started to learn that I was not cheating on my regular yoga, but I was actually beginning to practice the “real yoga”—whereas before I was just practicing Asana (only one aspect of yoga). I began to learn to learn the importance of quieting the sun energy, or energy out, and strengthening the moon energy, the energy inside. It is imperative to allow the body to recharge, working its way from the outside, inward. It’s amazing what you can feel on the inside when you can still your body and quiet your mind long enough to experience it.

Just when I thought my practice had reached an all time new high, I stumbled upon the practice of Yoga Nidra, which was life-changing for me! In Yoga Nidra the body lies still on the floor, you have no physical movement, so there are no physical restrictions, which means pretty much anyone can do it. It’s known as “Yogic Sleep,” although you will not fall asleep—or at least that is the goal anyway. I say this because it is very hard not to fall asleep during the sessions as you drop down to an altered state of consciousness quickly, and it takes practice to remain awake during your entire session. In Yoga Nidra, practitioners explore the fifth element to yoga called, Pratyahara, which literally means sense withdrawal. During the Yoga Nidra session we set our intentions or affirmations, otherwise known as the Sankalpa, which allows the change to take place at the subconscious level. For those of you who don’t already know, the subconscious is what is running the show here, not the conscious mind, as one may think.

After all of the different types of yoga I’ve tried, it’s my Yoga Nidra practice that I come back to every night, with joy, and because I’ve experienced its healing powers first hand. Let this be a reminder that in the practice of Yin Yoga, the practice of surrender, we go inside and work our way from the outside in—this is by far a more advanced practice of yoga. We are going beyond the asana and using that to help us move on to the next step as we evolve in our practice.

If you’re ready to give Yoga Nidra a try, the practice that I do every evening before bed is the Yoga Nidra Practice by Armand Sagredo and can’t recommend it highly enough. Be open to the practice and you will quickly see healing and miracles occur in your life. 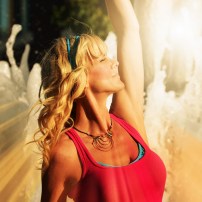 Cheryl is an entrepreneur, mother, yoga devotee and Yoga Therapist who is registered with the Yoga Alliance as an E-RYT 200 in ViniYoga, which is Yoga Therapy with a focus on developing a unique practice tailored to the individual. A health conscious vegan, Cheryl, takes a passionate approach to helping others feel better and reach their goals.  She loves to inform and educate on how to have a healthy mind, body and spirit by using Yoga Therapy Modalities. She uses Yoga Therapy to achieve goals such as weight loss, stress reduction, emotional healing, and manifesting. By eating a healthy, GMO free diet, and making time for a daily yoga practice you can literally take control of your life and start to reprogram the patterns that are no longer serving you. Yoga is meant to make you feel better- and that is just the start.
Facebook: Live Yoga Everyday
Youtube: Live Yoga Everyday 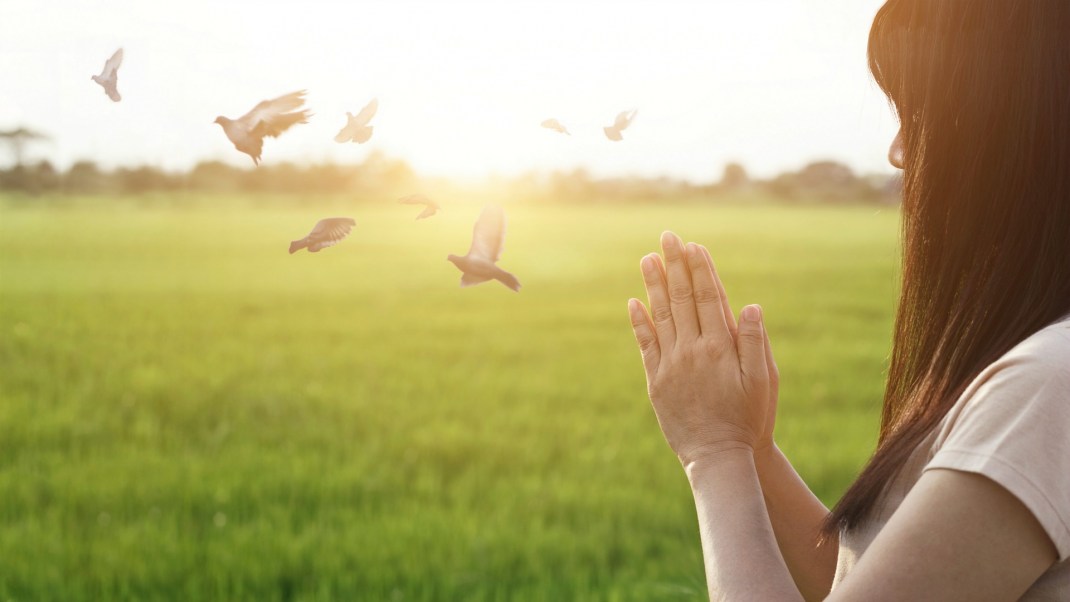 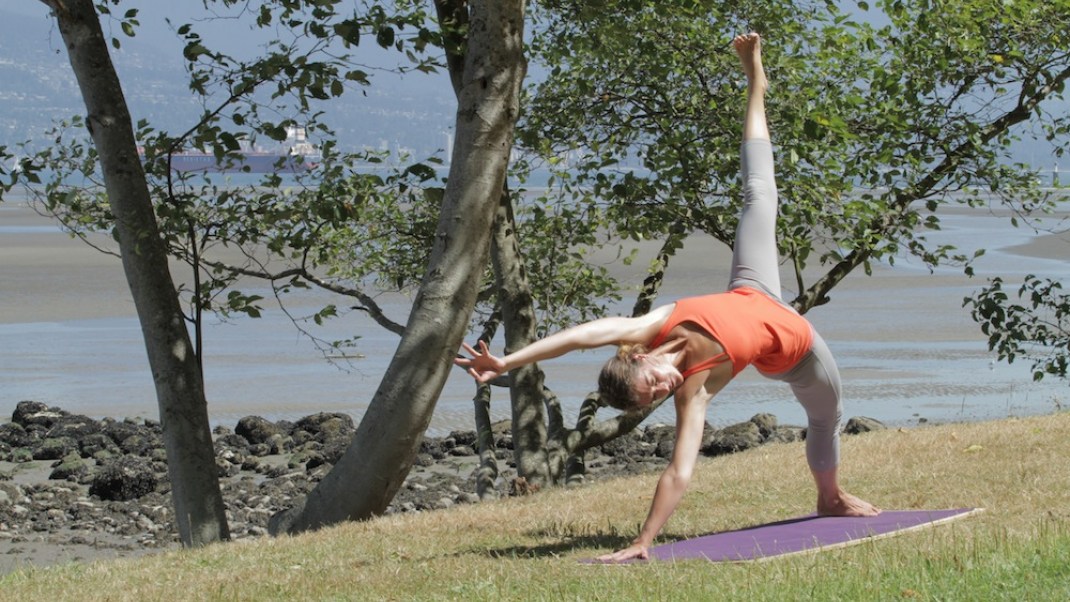 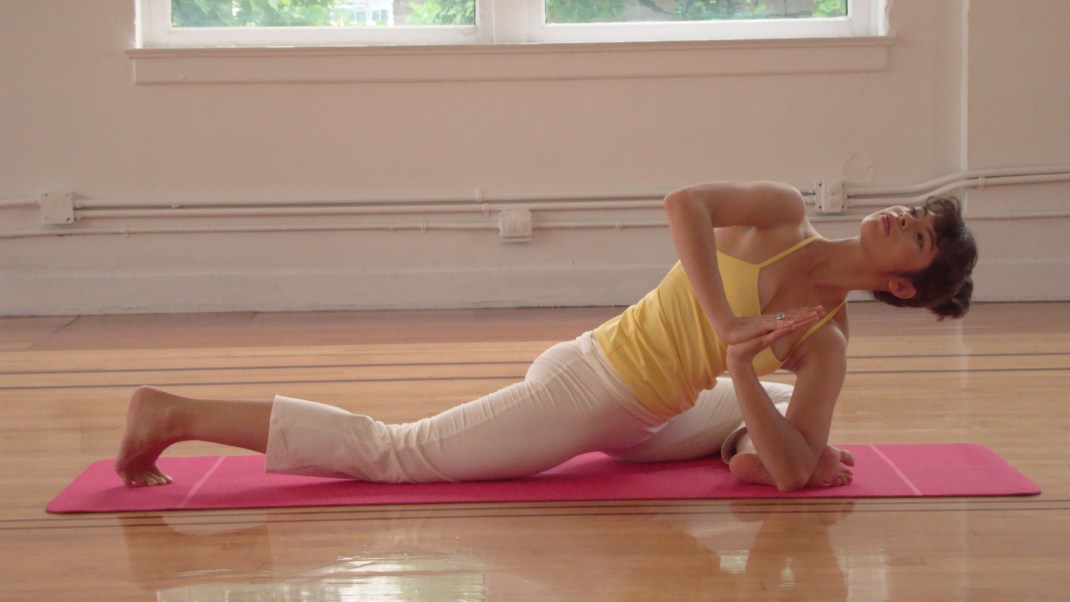 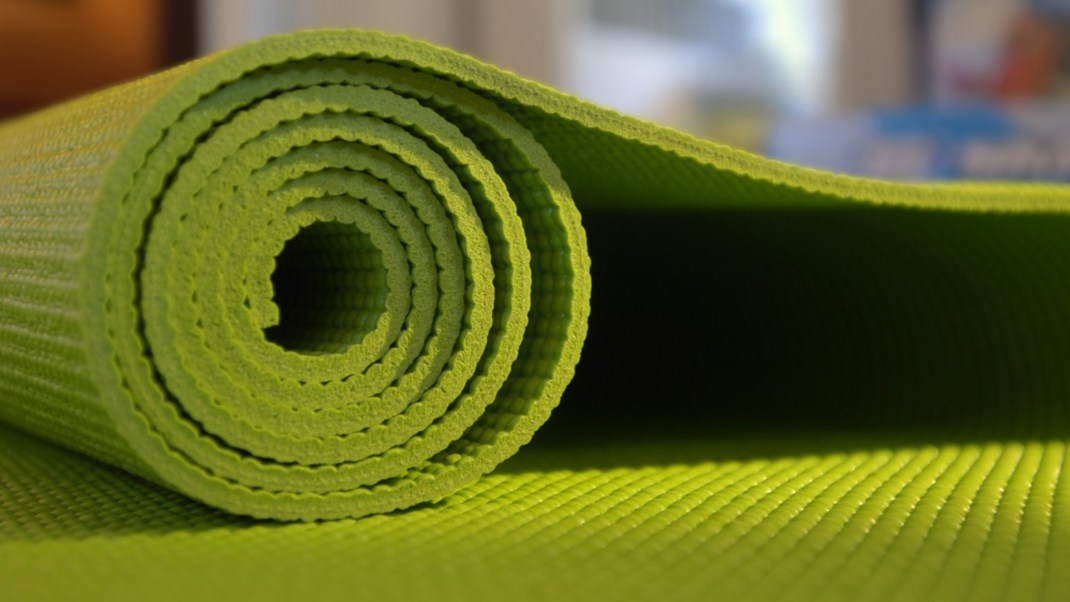