If someone told me a year ago that yoga would lead me to two personal running records, I would have laughed off the prediction.

I was an average runner who was too busy cramming in another five miles; I was not interested in subsidizing my training with stretching. I had no time for yoga. I had no time for anything that wasn’t going to result in more sweat and tears, which is what my running practice had resulted in up to that point. There was even a little bit of blood mixed in here and there. I had no physical complaints to slow me down, and I saw no need to improve my flexibility. Things were just fine the way they were, and my schedule couldn’t handle another commitment.

So, no thank you to yoga. More mileage, though? Yes, I’ll take a heaping scoop of that, and I’ll save room for seconds.

Up Against the Wall

The universe ignores no one, and I soon found myself nursing a few nagging aches and pains. I convinced myself that they were related to poor running form and bad sneakers. I ignored the throbbing, added some more miles, and bought new running shoes. The pain grew worse, and I grew stubborn. I vowed to work through it. Every athlete comes up against challenges in their training, and this was just what came with the territory.

A competitive runner will tell stories of “hitting the wall” during a race. It usually comes somewhere along the last half, or last third, of the course; it’s that breaking point where the body has run out of energy stores, the mind has run out of determination, and the will to continue generally dries up. The wall is a scary thing to encounter, and athletes train to avoid it. I hit the wall not during a race, but during an innocent social run with friends on a serene Saturday morning. My right knee locked up, feeling like a rusty hinge every time I tried to extend it. I couldn’t kick my heel back in a normal stride, and every step drove the knife deeper.

That wall was right in my path, but I was still determined to run around it. So I slowed down, hoping the pain would subside. It didn’t. Then I was determined to scale the wall. I bore down harder and told myself to stop complaining. Just do it, like so many TV commercials were urging me. Two minutes later, I was limping along the side of the road, angry and bewildered.

On the humbling drive home, I racked my brain to figure out what muscle was the culprit and could only come up with my IT band; possibly my hip rotators, maybe my hamstrings. Okay, my entire lower body. I started to figure out ways to work around the temporary set-back, but the universe intervened again. I stopped my obsessive planning and took a hard look at my overall fitness level. I was strong, I was fit. My endurance was good. I was free of disease and disabilities. But I was spending an unhealthy amount of time breaking down my body and precious few moments nurturing it. Two options presented themselves to me: continue down this path and contend with injuries, or strive for balance and well-being.

All Things in Moderation

My body had loaned me all of its strength and stamina on good faith, and now it was demanding repayment of that loan plus interest. I had to change things. It was time for an overhaul. Promising myself to keep things in moderation, I embarked on a regular yoga practice.

I joined My Yoga Online and logged in for a studio class with Clara Roberts-Oss. Everyone has to start somewhere, and I started in a Downward Facing Dog with my heels six inches off the floor. My hips mutinied with every lunge. My arms shook when I tried to extend them straight overhead. I lost my balance in Triangle Pose. Again, I was humbled. My practice was going to take some time, maybe many years, but this was what my body needed. The first session left me feeling buoyant, open, and at peace with myself. Instead of an hour of hard pushing on the pavement, I spent the hour gently pushing and pulling on my mat, massaging my strained muscles, my strained mind, and my neglected spirit.

I have been practicing yoga several times a week for six months now. In that time, I have run a half- marathon and a full marathon, achieving personal records during both. My knee pain has disappeared, my joints feel smoother. I can touch my toes, and I have shaved a minute off of my 5K split. I feel calmer. I am more forgiving of myself. The only thing that I have done differently in these last six months has been to make time for yoga. I would be lying if I said it was always easy—it’s not, but it is always worth it.

A coach once said to me, “Put an athlete’s components of fitness in a blender and you end up with a Miracle Smoothie.” She meant that the sum of the whole is greater than the sum of the parts; all of those pieces of a healthy lifestyle add up and result in better outcomes. It is somewhat of a miracle when you think about it, because science doesn’t know why it happens. We’re not sure if it’s because of three parts strength conditioning, four parts flexibility, six parts determination, one part agility, or some combination thereof. It’s a different formula for everyone, but it works. We can’t ignore one component for the sake of another because each component is needed for successful results. No matter if your goals are improved flexibility, greater strength, weight loss, or a quiet mind; you achieve well-being through whole-being.

The best thing to happen to my running career has been the addition of a yoga career. And this running yogi isn’t looking back. 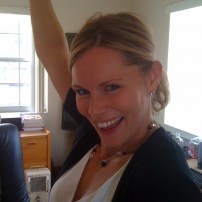 Carrie Kelley has a degree in Sports Management, and is a certified CrossFit Instructor and personal trainer. Carrie holds certifications for a number of group exercise genres, including yoga, Pilates and indoor cycling. She spent four years providing clinical fitness assessments at James Madison University in Harrisonburg, Virginia, as well as assisting in fitness and strength programming for the University’s athletic teams.Carrie writes for several online publications and enjoys testing her theories on flexibility and strength gains on herself. She competes regularly in races and will complete her first marathon in 2013. In herspare time, she works for a local non-profit organization as a Development Director, where none of the aforementioned certifications and degree mean much.
She and her husband live in West Palm Beach, Florida, along with their seven rescue pets. They enjoy spending time with their four-legged children and working out in their home gym.
Website: www.stronggmom.com
Twitter:  @StronggMom 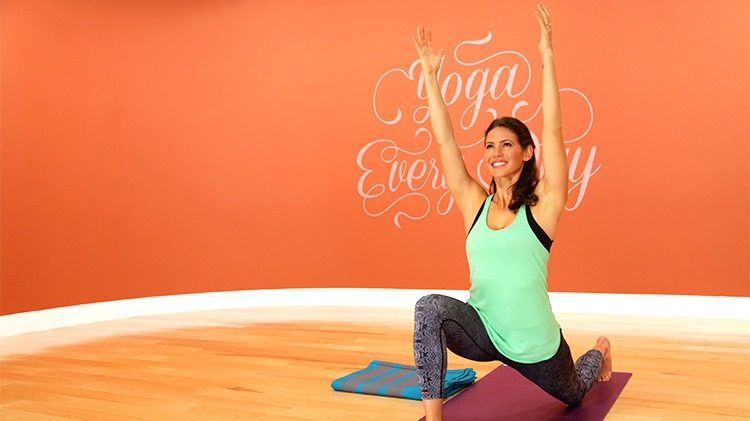 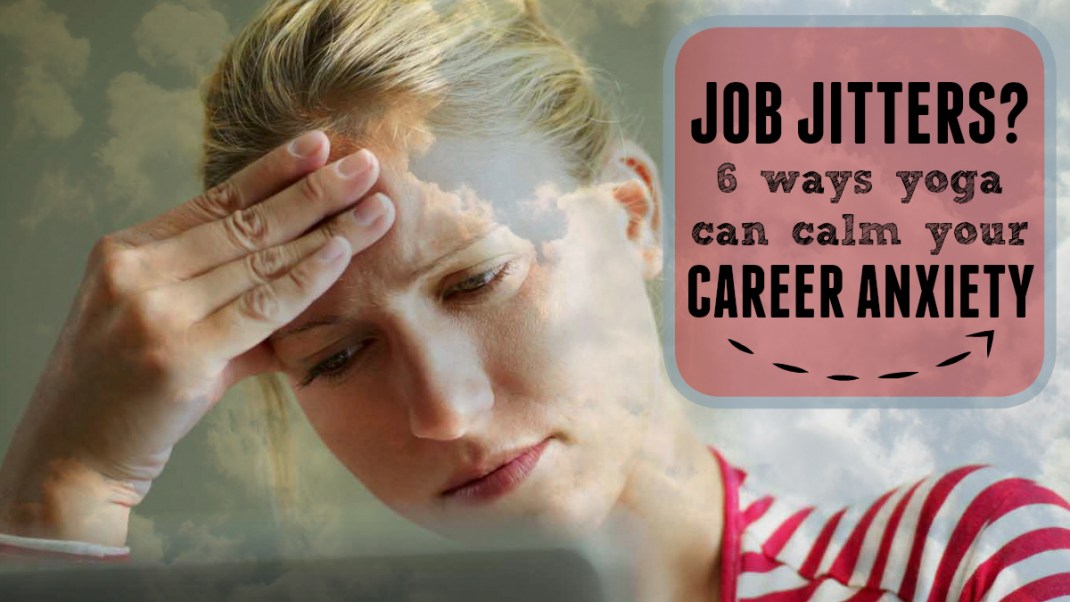 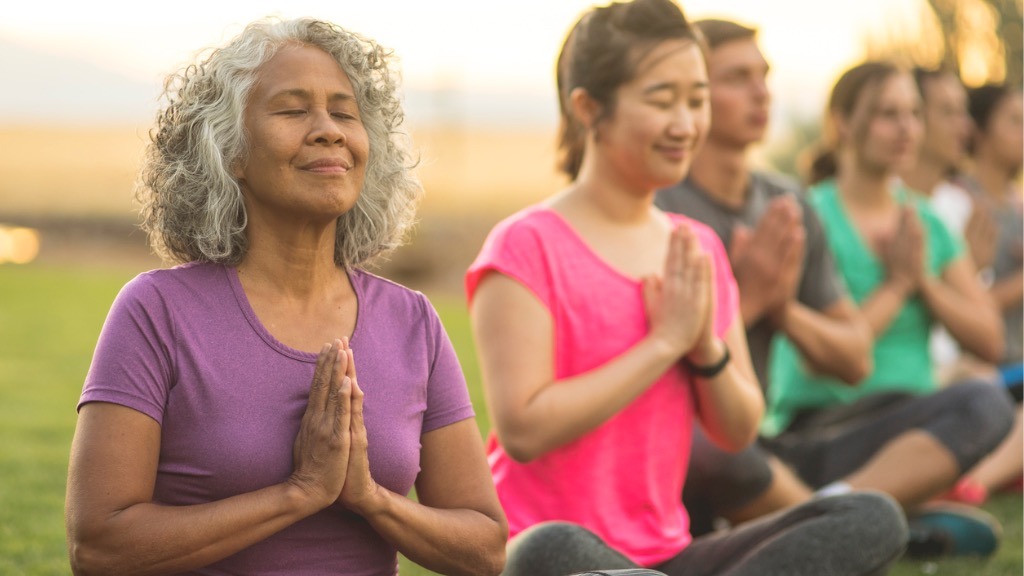 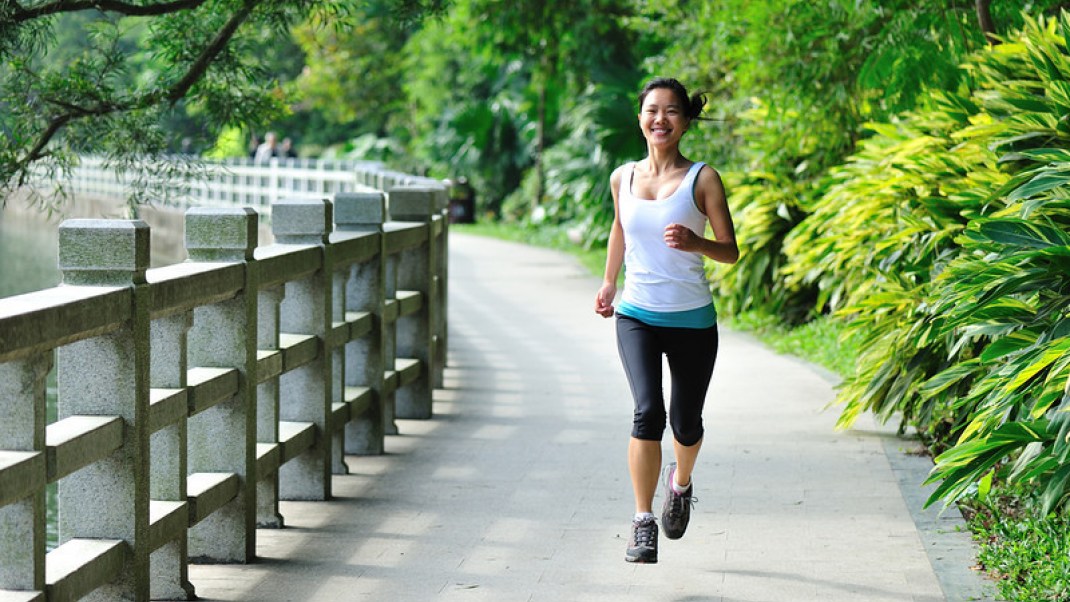