A decade-long project to create a supercomputer that mimics human brain function has been completed, bringing us one step closer, albeit a small step, to an artificial mind that’s as powerful as our brain.

The Spiking Neural Network Architecture (SpiNNaker) supercomputer can process about one percent of the calculations a human cortex can and may soon be used to help Alexa or Siri better comprehend those insults you mumble under your breath when it doesn’t understand your commands – just kidding, sort of.

SpiNNaker’s ideation started some two decades ago, and now nearly $20 million later, researchers from the University of Manchester have completed it, creating a computer that processes information like no other. Their supercomputer works differently than the one you’re reading this on, by sending hundreds of billions of individual bits of information, rather than one large packet. This process is known as spiking and it’s exactly how our brain functions, except at a rate that’s almost 200-times faster.

Scientists determined that our brains calculate somewhere in the range of 38 quadrillion calculations per second, allowing you to understand the complex cultural insinuations layered into that cat meme you just looked at, while simultaneously eating lunch and talking to a friend. And now SpiNNaker can perform a fraction of those calculations — about 200 trillion when firing on all cylinders – compared to the meager 1.8 billion your average 1.8 gHz laptop is computing.

“We’ve essentially created a machine that works more like a brain than a traditional computer, which is extremely exciting,” said Steve Furber, professor of computer engineering at the University of Manchester.

“The thing that makes it hard is the communication — the brain is highly connected. That led us to devise a novel communication infrastructure,” he said.

So, how exactly did they achieve this impressive level of computation, you ask? By constructing over 55,000 special chips packed densely with 18 processor cores per chip, resulting in a million processors.

But one of the technology’s other immediate uses may be to help save energy with certain programs used for digital assistants, while making them better at understanding people’s various accents – a common complaint of Alexa and Siri users. But it also could be the nascent phase of highly intelligent robots that are able to think as quickly as you and I, though actual sentience is still questionable.

But this recent technology may scare some of those who are afraid A.I. might lead to our demise, once it realizes it could function more efficiently without us. Is SpiNNaker creating the hardware for this to come to fruition, or will it simply lead to a smoother experience with our robot helpers? Let’s hope for the latter. 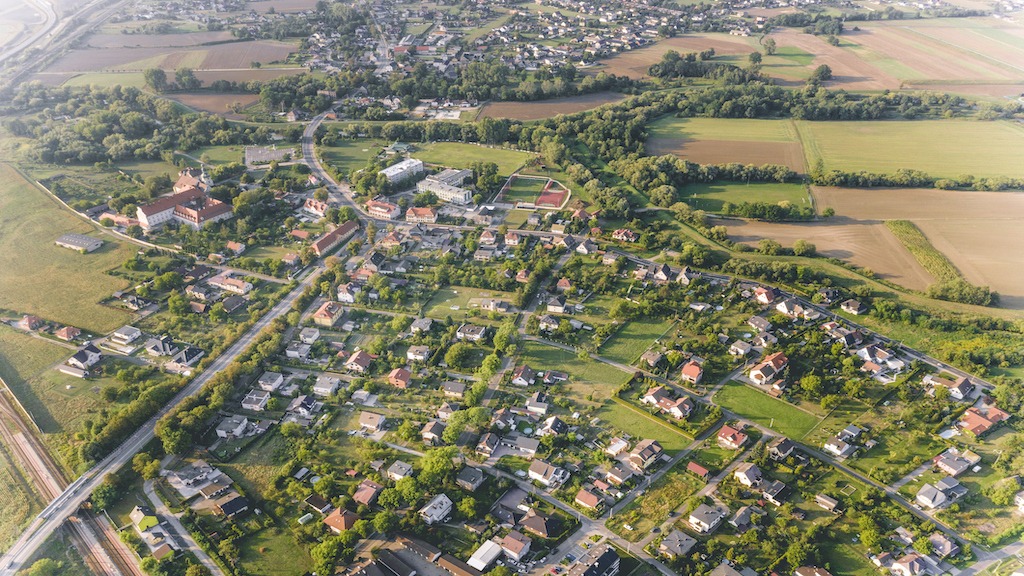 The Mysterious Polish Village Where Only Girls Are Born
February 13, 2020

Why the Question of Who Created Calculus is a Touchy Subject
July 25, 2019

5G Health Risks; The War Between Technology and Human Beings
May 14, 2019