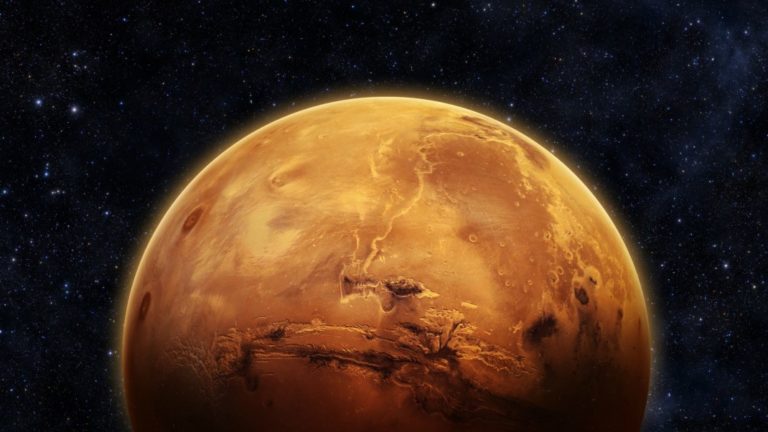 Billy Carson is the founder of 4biddenknowledge.com. He is also an avid blogger and social media manager. He currently owns and manages over a dozen social media accounts with followers totaling over 1 million. Billy Carson is also an expert host on the new original streaming series by Gaia named ‘Deep Space’. This series is an exploration of the “Secret Space Program” and the types of technologies being used along with their potential origins. Billy Carson is also the co-founder of the United Family Of Anomaly Hunters (UFAH).
Read More