Amazon’s Alexa is becoming sentient and she finds our meager, mortal lives pathetically amusing. At least that’s what many owners thought recently as they quickly pulled the plug on their seemingly benign home assistants when they started sporadically laughing at them unprompted.

Amazon released a statement saying, “in rare circumstances, Alexa can mistakenly hear the phrase, ‘Alexa, laugh.’” The company quickly issued an update to change the phrase to “Alexa, can you laugh?”

In most cases, the unsettling chuckle is simply the result of a misconstrued command. Phrases like, “Alexa, replay,” or “Alexa, play the last sound,” were probably misheard as “Alexa, play the laugh sound.” But in other cases, Alexa chortles without any command, and in one case, a Reddit user reported there was no indication on the app that the device heard any command.

So Alexa decided to laugh randomly while I was in the kitchen. Freaked @SnootyJuicer and I out. I thought a kid was laughing behind me. pic.twitter.com/6dblzkiQHp

Other users have reported similarly disturbing Alexa interactions, with one user claiming Alexa defined the word “please” for him when he asked her to do something. Another user alleged that when he came home one night, Alexa began listing off local cemeteries and funeral homes.

Surely these devices aren’t becoming sentient and plotting a global mutiny amongst each other, but in an era of ubiquitous digital surveillance and home assistants recording everything they hear, one might ask themselves if it’s worth it.

Are the simple conveniences of having Alexa turn your lights or speaker on and off worth having all of your conversations recorded? Because that’s what it sounds like is happening, despite Amazon constantly reassuring us that it doesn’t save recordings and only listens when prompted. Clearly, she’s listening more often than we think.

The recent unnerving laughter from Alexa comes after users became suspicious when asking the bot if she worked for the CIA. Her response? Silence. Amazon moved quickly to correct the issue.

Chances are, these are just simple malfunctions and Alexa is way less intelligent than we’re giving her credit, but many users have unplugged or gotten rid of her after bizarre encounters like these. While this might be a drastic step, it’s always a good idea to remember how much our lives are becoming increasingly dependent on technology that is increasingly intrusive. 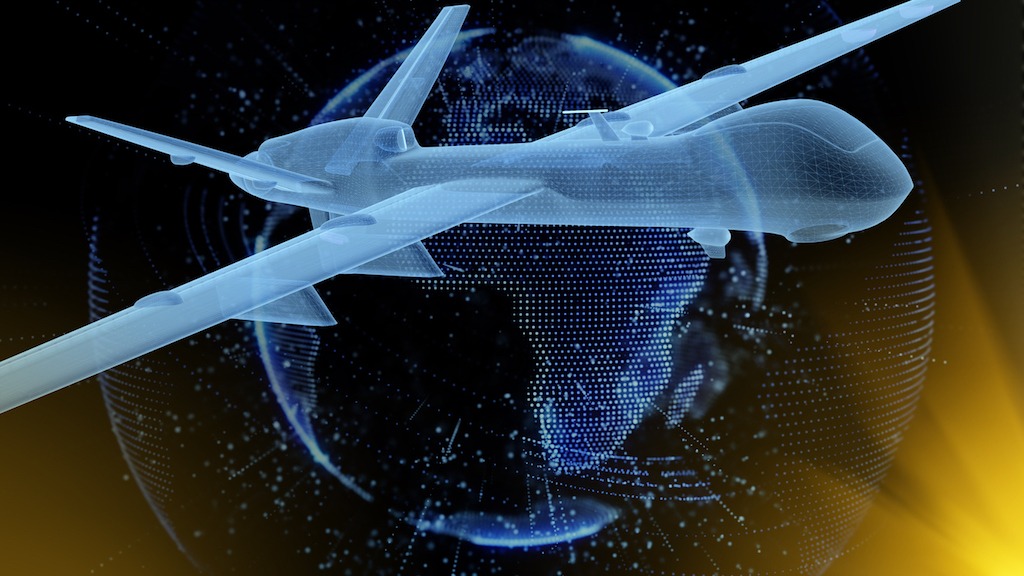 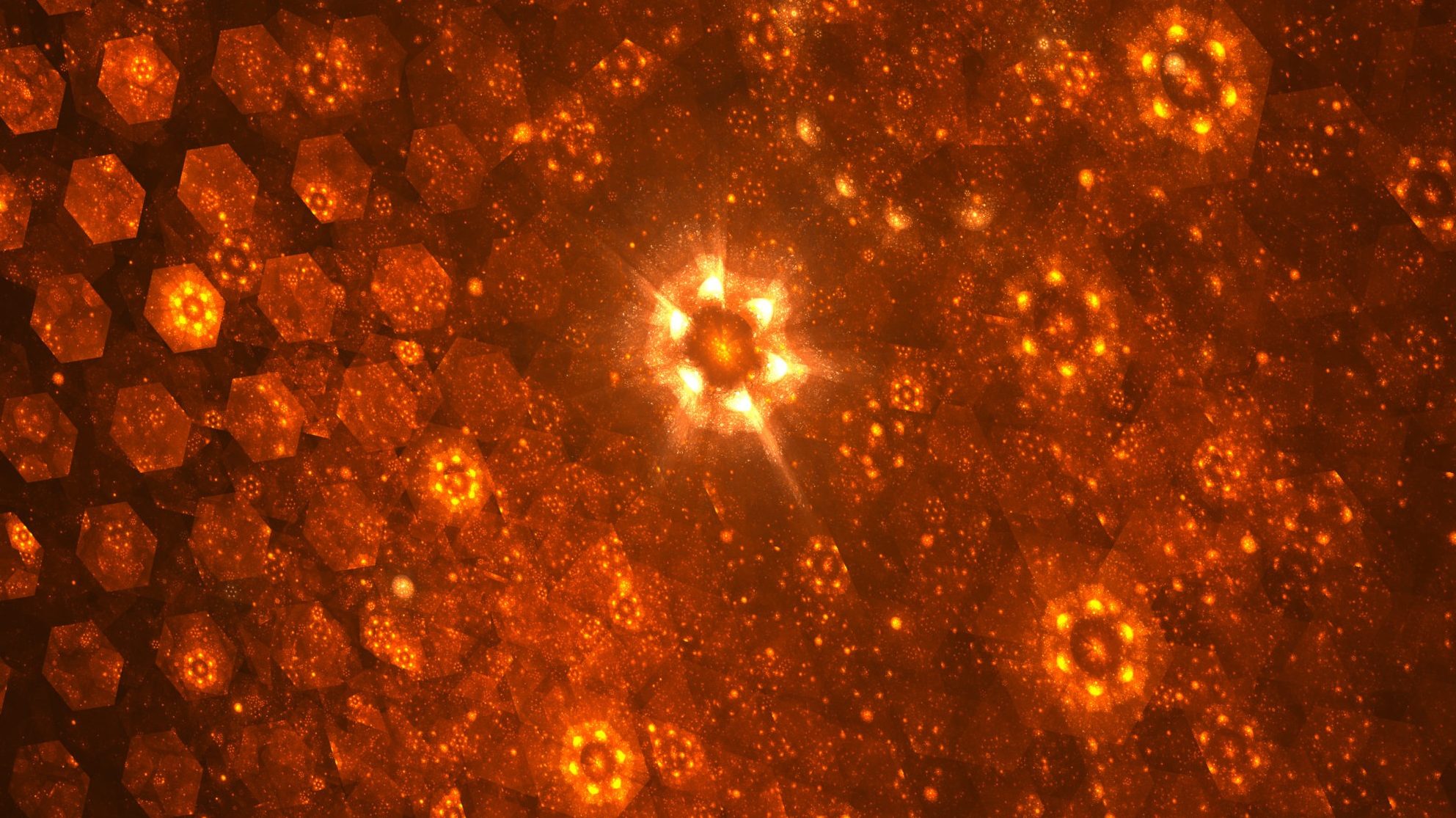 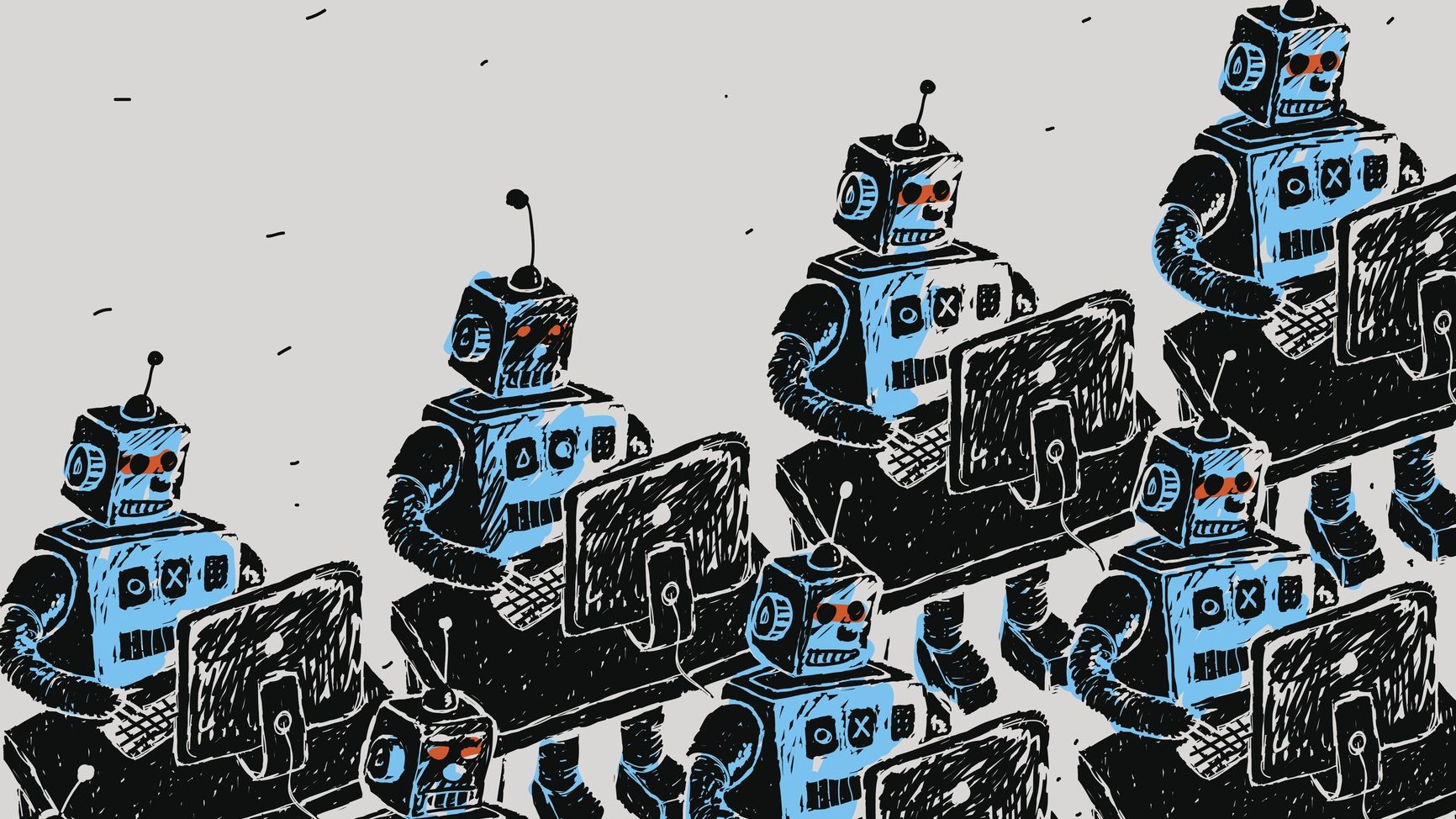 Robots Are Learning and Speaking in Languages We Can't Comprehend
July 20, 2017 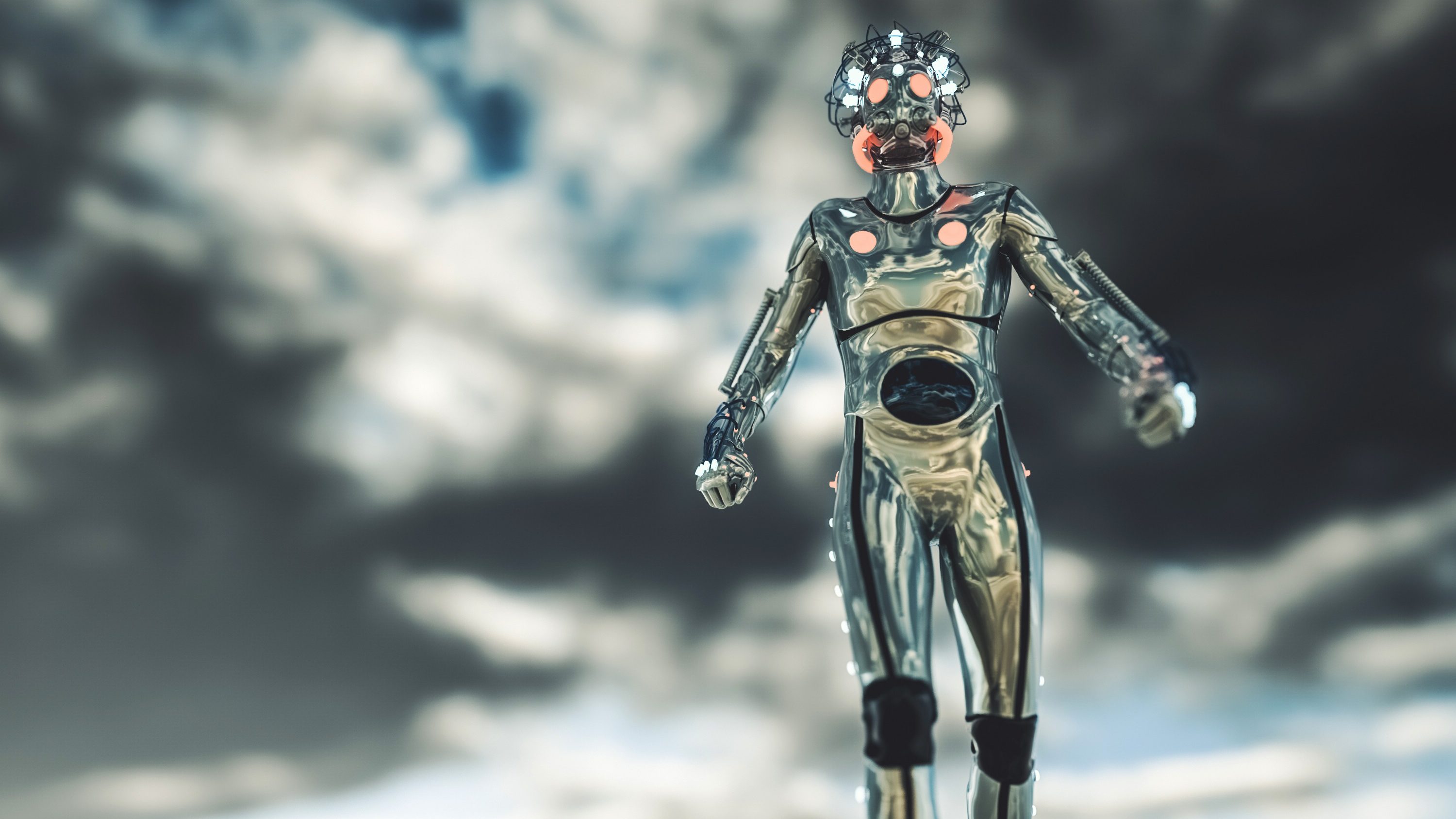