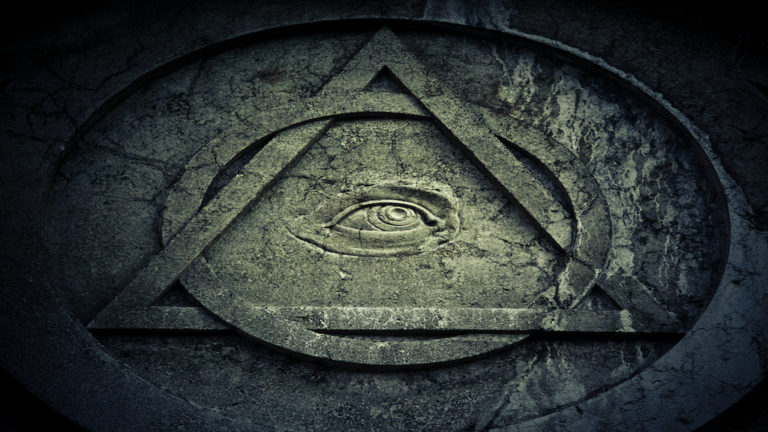 My father, uncle, and grandfather were Freemasons. My grandfather held the title of Worshipful Master (akin to a president) at a New York City lodge near the turn of the century and had some fascinating clothing and accessories — his ring was beyond cool.

I remember asking Pop about his lodge when I was in kindergarten. Replying in his thick German accent, he said, “There is nothing for you to know at this time, boy.” I love that answer.

“George Washington was a Mason, along with 13 other presidents and numerous Supreme Court Justices. Benjamin Franklin published a book about Freemasonry on his own printing press. Nine signers of the Declaration of Independence were Freemasons, including the man with the biggest signature: John Hancock.”

The History of Masonry

The Masons most likely grew as extensions of the membership rules of Scotsman William Schaw’s stonemasonry tribe and The Knights Templar — a secretive group of Christian warrior-monks that protected the aspirants who traveled along the pathways to the Holy Land.

At the turn of the 16th Century, William Schaw developed his own club-like culture, housed within a lodge, and infused with a set of rules for sworn members, including, “They shall be true to one another and live charitably together as becometh sworn brethren and companions of the Craft.”

When diplomats and politicians joined the organization in the mid-1600s, the stonemason lodge movement began its climb as a stealthy phenomenon. If you were politically active and wanted to connect with the power structures of the times, you would do just about anything to become a member of The Masons.

In 1717, Masonry created a formal organization in London, when four lodges united to form the first Grand Lodge. This gave the organization credibility and added to its membership’s mystical allure. Men flocked, begged, coerced, and maneuvered to become members. Everybody wanted in.

The Freemasons of The United States

The United States Masons, otherwise known as The Freemasons, were a highly political society in the 1700s. The first US lodge was opened in 1730 in New Jersey, where they initiated early plans and strategies used to fight the British. With its growing vault of secrets, expanding political influence, and stealth missions, it was an exciting time to be a Freemason.

Initially, the Freemason creed declared anti-Catholic, anti-Royalty, and Republican virtues, including self-government, personal freedom, and free enterprise. The basic tenet was that no person or organization should be controlled or oppressed by a government or religion, or their respective laws and doctrines. At their start, and for centuries, The Freemasons were a feisty, calculating, and powerful coalition.

Much to the chagrin of the Catholic Church, the early Masonic organization’s philosophy evolved from Deist ideology, which believes God does not interfere with creation, as it runs itself according to the laws of nature.

If you were a Mason in Europe in the 1700s, you stood against the notion of natural selection as it pertained to royalty. As Masonry developed and grew, you rooted for the wild, unruly kids across the pond – the Americans.

In 1870, The Shriners, a group of elite Freemasons, created their first rituals, emblems, and costumes based on Middle Eastern themes, when 11 Master Masons were initiated into the organization.

And while it seems they were rigorously involved in politics, Freemasonry describes itself as a “beautiful system of morality, veiled in allegory and illustrated by symbols.”

Symbols of the Masons

Long ago, when the British government and the Catholic Church were more militant, it was dangerous to share these secrets, so all members worked hard to protect them. This is why, for several centuries, the coveted secrets of the Freemasons were known only to loyal members.

While the rest of the world is no longer fearful of Freemasonry, The Catholic Church continues to warn its “faithful” of Freemasonry’s alleged anti-church teachings. In 1983, the papal state declared that Catholics “who enroll in Masonic associations are in a state of grave sin and may not receive Holy Communion.” This proclamation comes from the same church that continues to profess that women are not holy or God-ordained enough to be in the priesthood.

On the notorious date of September 11, 1826, New York writer William Morgan was kidnapped from his home by a known group of Freemasons, and taken to Fort Niagara, never to be seen again. The attackers were eventually indicted but served lenient prison sentences. This kidnapping and assumed murder are why Freemasonry membership numbers began to decline throughout the United States.

Was Morgan killed because he threatened to reveal the secrets of the Masons in a brash exposé? Masonic thugs warned Morgan not to publish his book and repeatedly threatened him. There were many witnesses to these threats, and for a while, Morgan lived in fear of retribution, regularly transporting his wife and children between several safe, temporary homes.

For the most part, Freemasonry has maintained the core of its secrets. Over the past few centuries, Freemasons have been loyal to each other and the organization, helping increase Masonic influence in politics and businesses throughout the world. While it’s no longer a hotbed of controversy, Freemasonry membership still proves to have political, networking, and financial benefits.

Some of the secrets at the foundation of Masonic traditions, while fascinating, are not so secret anymore. Here are a few of the secrets that may or may not continue to hold any mystique:

Freemasons around the world love their secrets, yet, Masonic leaders have maintained that Freemasons “are not a secret society, but rather a society with secrets.”

Rituals help us physicalize our beliefs, desires, and commitments. For many, performing a weekly or monthly ritual is akin to a profound physical, psychological or emotional cleansing. Rituals help people connect to themselves, their chosen communities, and their Gods.

Given that all Masons profess beliefs in a monotheistic God, it makes sense that rituals are an essential part of the culture. There are initiation rituals and ceremonies to commemorate a member’s advancement to new Masonic levels.

Geometry and architecture are essential themes within Freemasonry, which is why Freemasons often refer to God as either The Supreme Being or The Grand Geometrician. These names help keep the concept of God as generic, and not tied to a specific religion, which removes any chance that a member will be offended.

Without the specificity and allegiance to one particular faith, the community can focus on enjoying, relating to, and helping each other, rather than judging each other or seeking to enroll each other into a specific tradition.

In most Masonic lodges, the Bible, the Quran, Talmud, and Vedas are prominently displayed, which gives each member a holy text to reference and utilize during rites and rituals.

Solomon’s Temple is a substantial part of the rituals and symbolism found within Freemasonry. During membership initiation rites, portions of the story of the structure’s construction on the Temple Mount are reenacted.

While no ciphers are used today, during the 18th century, the pigpen ciphers were used to keep Masonic rituals and memberships secret. Some lodges may have created their own systems, symbols, and rites to protect themselves.

The Mormons utilize some of the same stories and symbols as the Freemasons; however, the meanings and purposes are not the same for both traditions.

The secret art of Masonry can be found on the rings that most members enjoy wearing, which features the famous eye and pyramid, also located on the US one-dollar bill.

These symbols can also be seen on the Masonic jewels of office, which are often worn as necklaces by the Masons who have specific responsibilities within the local, national or global organizations.

This necklace tradition goes back to the 1400s in England, when leaders of local craftsman guilds wore them after being placed on city councils and when given titles like mayor or sheriff.

The secret Freemason handshakes are not so secret anymore. You can google them and see a fascinating little list with images, noting their respective nuances.

The original reason for these handshakes was to validate someone’s membership at meetings, events, and secret missions. Today, vetting members occurs at the entrances to Masonic meetings, which requires membership cards and other forms of written or tangible identification.

While some lodges have a regionalized, secret lexicon, the most famous secret Masonic word is “Ma-ha-boneor,” or “Mahabone.” This word is commonly known to mean “The lodge doors are open.”

Some say that Maha was taken from Hebrew, meaning, “What, the builder.” Some say its origins are from the Sanskrit “Maha,” meaning great, or lord.

“Mahabone” is a subtle celebration of exclusive membership and a commitment to specific communally agreed-upon ideals.

Some say it’s unethical for any organization to exclude women, but psychologists say that men, women and other genders, who at times congregate within their genders, are happier, healthier and more confident. Just like any group with specific missions and membership archetypes, it seems helpful for human beings to participate in same-gender organizations.

The other criticism that seems to hold weight in some circles is that Masons might promote, advance, or elect other Masons to leadership positions within their local communities, governments, and businesses.

While this sounds dangerous, networking among your peers and promoting people you know can lead to more consistency and stability within organizations. In terms of supporting specific members for positions of power, the Masons are no different unions and other regional or global organizations function. They pick influential power-players and put all the organization’s might behind them.

Preferential treatment and unified promotion of members within large organizations can lead to landslides, imbalance, and exclusion, but they can also lead to healthy, non-violent revolutions.

Today, you can join the Freemasons for between $150 and $500 in annual dues. You won’t be involved in too many secret missions or controversies, though. You’ll mostly network with small business owners and help a charity or two. If you’re really into it, you’ll climb the magic ladder and achieve its highest title of Master Mason. At that point, you are eligible to become a Shriner.

Freemasonry has approximately five million members around the world, some more active than others. It’s still quite an honor to be involved with the Freemasons, as the experience promises to be an enriching and inspiring as it has been for centuries.

If you’re interested in membership, be prepared to be a fiercely loyal member, because new initiates are still sworn to the same rites and secrecy as Scotland’s William Schaw and former President George Washington.

When it comes down to it, ritualizing our beliefs and networking with like-minded people, even with a gender requirement, can be exciting, empowering, and life-enhancing. Mahabone! 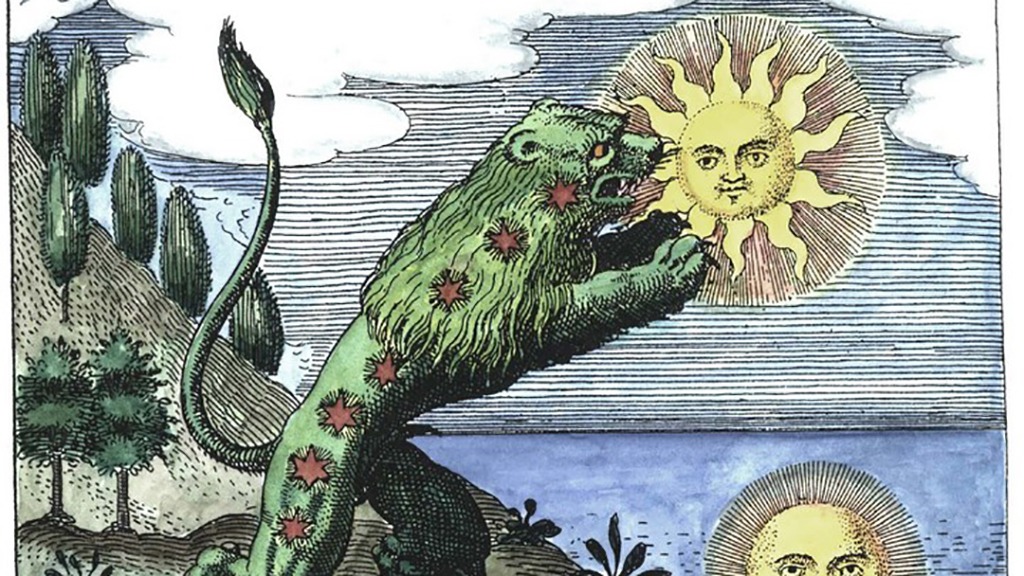 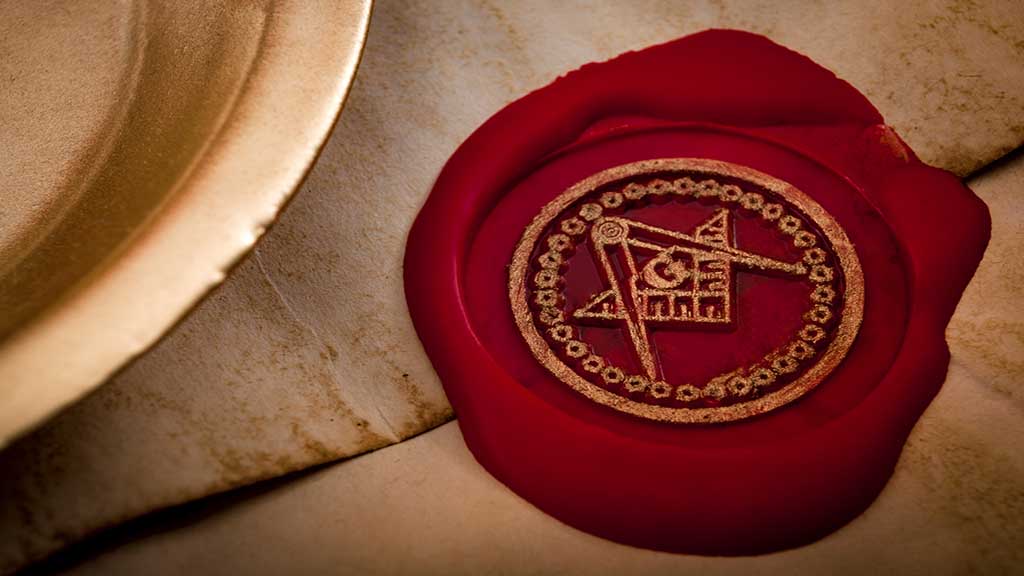 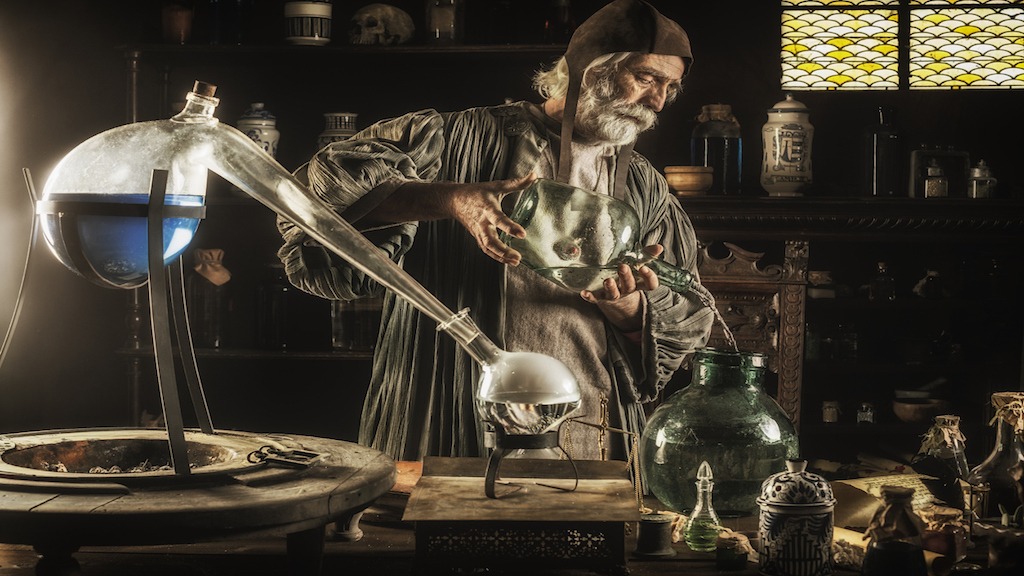 Famous Alchemists; A Brief History of Fascination and Discovery
February 1, 2019 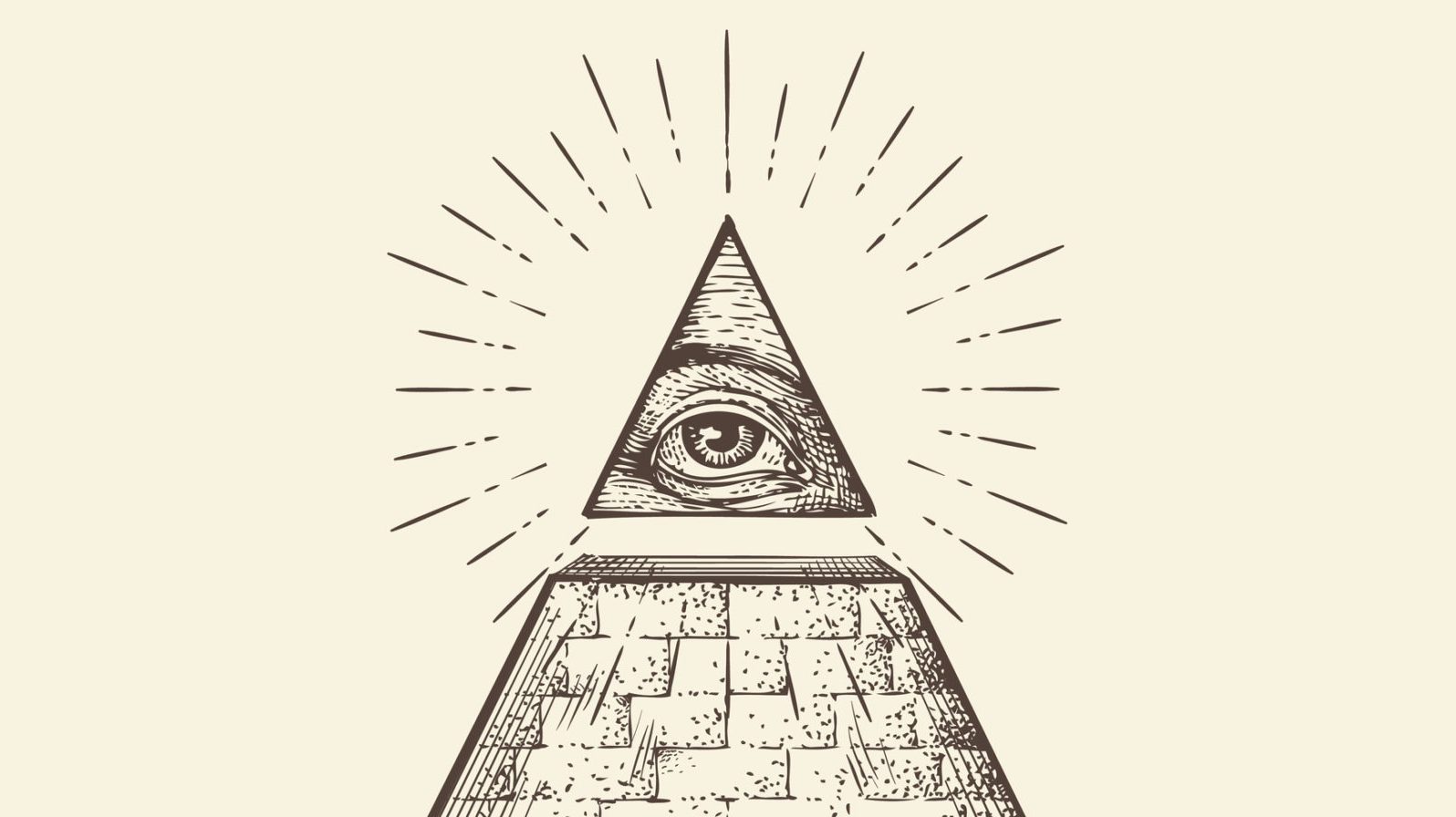