In 1993, The US Air Force began construction on a $290 million project that would enable the government’s foremost atmospheric researchers to study the ionosphere — the top layer of the earth’s atmosphere. The research center, now run by the University of Alaska, Fairbanks, is called the High-Frequency Active Auroral Research Program, or HAARP, and is located in the frozen wilderness of Gakona, Alaska. For a number of reasons, HAARP’s activities have drawn the attention of citizens who are suspicious of the organization’s practices.

Over the years, HAARP has been officially credited with conducting useful and successful research, but because of its highly complex work, officials claim its purpose has been largely misunderstood by detractors. For this reason, it has been ground zero for criticism since its inception.

Situated in the remote wilderness of an already low-population state — purportedly to promote secrecy — HAARP features 360 radio transmitters, 180 antennas, and 5 powerful generators that create geometric patterns in every direction when turned on. The antennas, each a foot thick and stretching 72 feet into the sky, continue to raise eyebrows.

A section of the HAARP antenna field.

Shortly after the facility opened, the public began reporting strange phenomena — not only in the region, but around the world. Activists challenged HAARP’s activities, vocally questioning what the organization was really up to. While the government continues to deny any connection with changes in weather, frequencies of earthquakes, and chemtrails in the skies, it has made deliberate efforts to quell suspicions about the nature of its operations. Yet these are not nearly enough to quiet HAARP’s notable detractors, including former Venezuelan President, Hugo Chavez and former Minnesota Governor, Jesse Ventura.

Ventura questioned whether the government was using HAARP to manipulate the weather or overwhelm citizens with mind-controlling radio waves. While the Air Force acknowledged that Ventura had made an official request to visit the research station, he and his crew nevertheless were denied access.

One of the most popular and far-reaching accusations against HAARP is that the organization deliberately creates destruction on a global scale, causing earthquakes, cyclones, flooding, snowstorms, and other disasters, around the world. Critics of HAARP assert that it has the capacity to send microwave radiation beneath the ground, strategically pinpointing faultlines, and that the size of HAARP’s fields of antennas have the potential for tremendous damage to the environment as, unlike other ionosphere research centers across the world, only HAARP has the ability to focus the energy from the field onto a specific spot in the atmosphere.

One of countless earthquakes claimed to have been linked to HAARP was an Iran-Iraq earthquake that killed around 500 people in November of 2017. Despite tensions between those two nations and the United States, Iran’s Deputy Interior Minister for Security and Law Enforcement Mohammed Hossein Zolfaqari dismissed malintent, denying that such rumors had “any scientific basis.”

Given the fact that branches of the United States government have openly discussed technologies used to interfere with the weather and cause earth changes, it is difficult to dismiss critics so quickly. In 2005, the Air Force stated, “Weather modification will become a part of domestic and international security and could be done unilaterally… It could have offensive and defensive applications and even be used for deterrence  purposes. The ability to generate precipitation, fog, and storms on earth or to modify space weather…and the production of artificial weather all are a part of an integrated set of technologies which can provide substantial increase in US, or degraded capability in an adversary, to achieve global awareness, reach, and power.”

The concept of mind control goes back centuries, if not millennia. While manipulation of people’s moods, emotions, and decisions has long been the way to control the masses, it is only recently that technology has been employed to do the job efficiently. What was once science fiction is now fact. HAARP critics claim the facility is attacking the citizens of the world telepathically, influencing thoughts with low frequency vibrations.

Bob McCoy, director of the Geophysical Institution at the University of Alaska Fairbanks, has made an attempt to refute claims, saying, “Electrical signals in the mind are low frequency. HAARP is very large frequency, the waves are meters-long. So there’s no way they could control minds.” But this statement doesn’t hold water with concerned citizens who have cited the observations of Yale University’s professor of physiology Jose Delgado, PhD, the pioneer of electromagnetic mind control. In Delgado’s peer reviewed report, “Physical Control of the Mind: Toward a Psychocivilized Society,” he states that it is possible to control human movements, glandular functions, and specific mental manifestations using electromagnetic stimulation.

Communications and the Columbia Shuttle

Because of HAARP’s futuristic-seeming research and the organization’s official stance that  it is developing future-tech tools — including the aforementioned radio frequency transmitters — skeptics assert it has the fortitude to disrupt communications networks. HAARP, they claim, has the capacity to dismantle entire electronics communications systems with its far-reaching technology.

Related to this capability are accusations that HAARP was behind the malfunction of the Columbia space shuttle crash in 2003, and was responsible for destroying the craft’s electronic devices. Radio engineer Marshall Smith, who was monitoring HAARP on the fateful day of Flight STS-107’s demise, backs up this claim, contending that HAARP was “operating in missile defense mode starting about 90 minutes before Columbia’s re-entry, and then for about 90 minutes afterward.” An official investigation, however, reported that a damaged wing was actually responsible for the malfunction.

Theories regarding HAARP’s agenda and activities, while well-developed, are still largely lacking in the scientific evidence. Regardless, outspoken and irate critics inundate the internet, drowning out multitudes of scientists attempt to explain away a cascade of accusations. Despite the fact that HAARP has opened its doors to the public, offering guided tours to clear the mystery, skepticism persists. Like many of HAARP’s detractors, Al Zehelski, an army veteran who visited the facility during its first open house in 2016, maintained, “Even though it’s open to the public, there’s a lot of things they don’t tell you about it. Or what it does…We’re not getting the whole truth, and there’s still classified information about that facility.”

It is unclear whether the global increase in geological disturbances is merely coincidental to HAARP’s activities, or if the organization is withholding information from the public. Until more evidence accumulates, we are unlikely to know for certain whether there is reason for concern. But we do know that over the decades, many government explanations have been proven to be cover-ups, such as the assassination of JFK. When good answers are substituted with “official statements,” people are moved distrust the government and to investigate the truth for themselves. 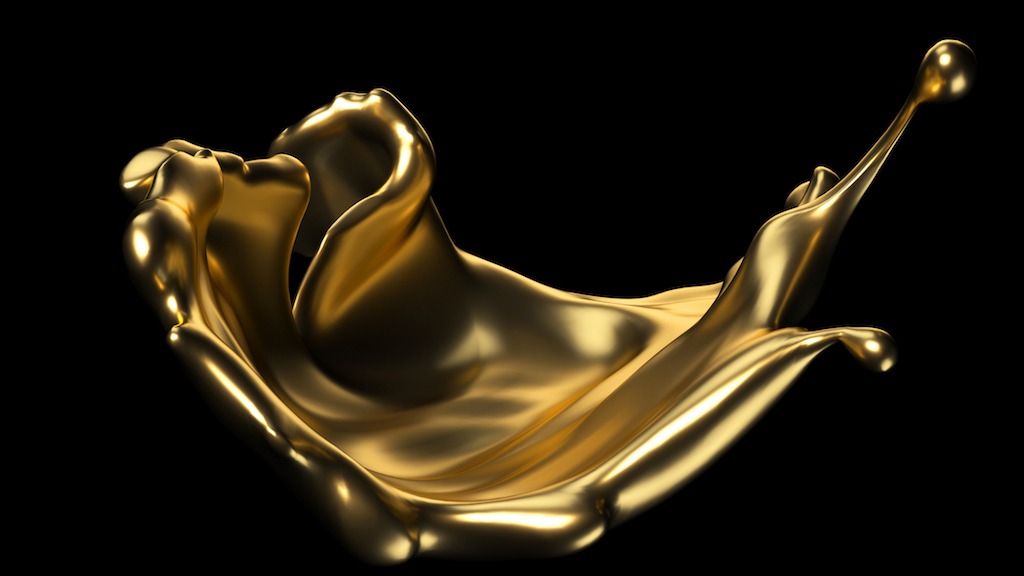 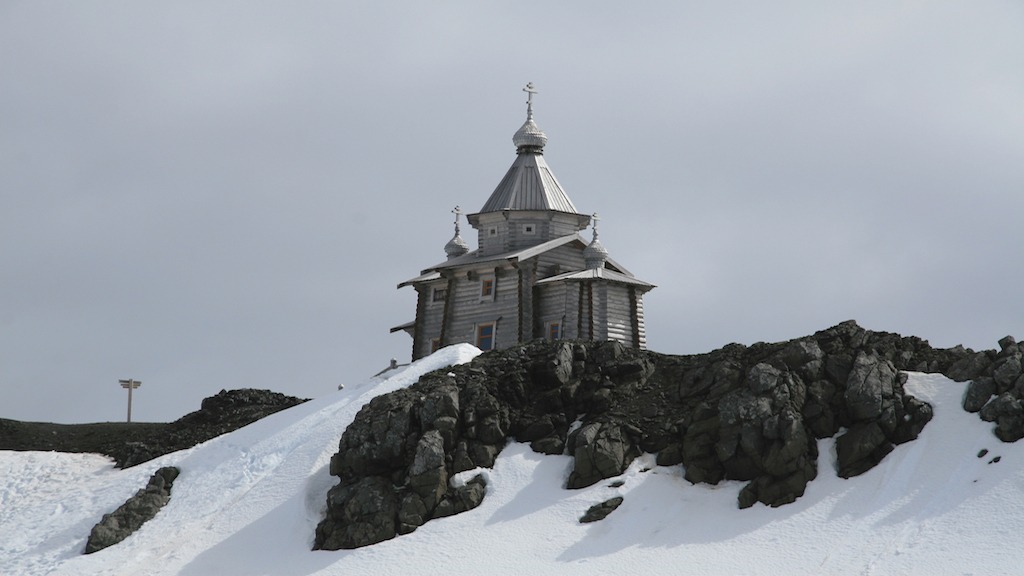 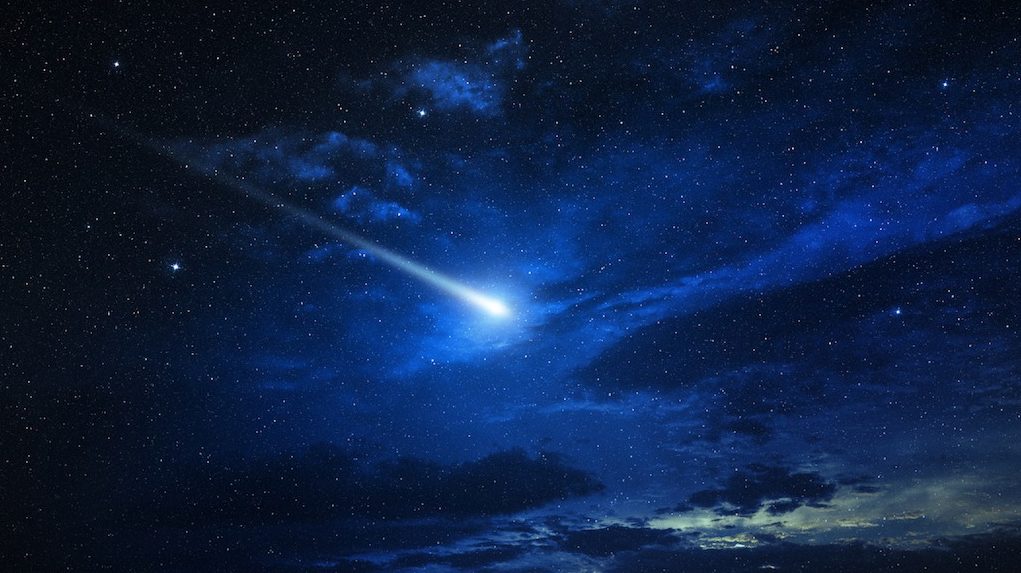 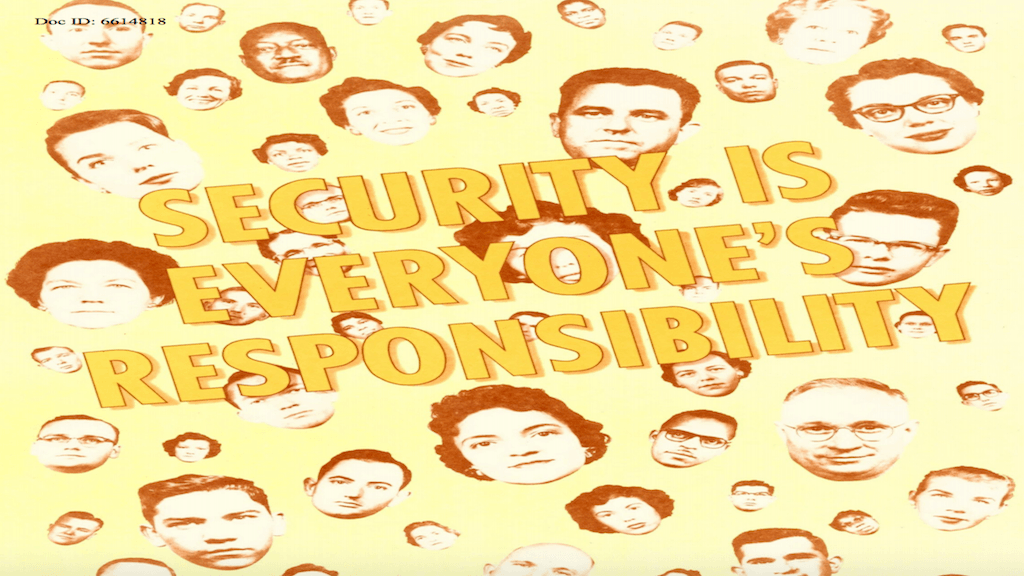