The Mysterious Death of Stanley Meyer and His Water-Powered Car

Since the advent of the automobile, manufacturers have designed different engines to limit the environmental impact posed by the millions of pounds of carbon emissions cars generate annually. Among these are ethanol, natural gas, electricity, and even propane. But perhaps the least-known of these is the car that was said to run on water. And that may be because its inventor, Stanley Meyer, was murdered shortly after he patented his breakthrough.

Meyer’s invention promised a revolution in the automotive industry. It worked through an electric water fuel cell, which divided any kind of water — including salt water — into its fundamental elements of hydrogen and oxygen, by utilizing a process far simpler than the electrolysis method.

Despite skepticism about the legitimacy of a car that runs on water, Meyer was able to patent his invention under Section 101 of the Subject Matter Eligibility Index, meaning he proved to a patent review board that his invention worked reliably.

Meyer’s water-powered engine was the result of 20 years of research and dedication, and he claimed it was capable of converting tap water into enough hydrogen fuel to drive his car from one end of the country to the other. His invention was mind-boggling and promised a future of non-polluting vehicles that could be refueled with a garden hose.

Fossil Fuel Politics in the Face of Stanley Meyer’s Patents

Today the average consumer is itching for alternative fuel vehicles, if for no other reason than the tremendous environmental impact created by a completely unsustainable energy paradigm. According to statistics, “Cars release approximately 333 million tons of carbon dioxide into the atmosphere annually, which is 20 percent of the world’s total.”

Of course, these condemning statistics could be eradicated if automobiles were run on alternative fuels, which begs the question, why aren’t they? Who wouldn’t love this idea?

Well, for starters, it’s the petroleum industry. Meyer and other alternative transportation inventors were up against copious amounts of money from Big Oil. Exxon, the world’s largest publicly traded oil and gas company, reported earnings in 2018 of $76.61 billion. And this is but one of many oil corporations that not only wield tremendous political and economic power, but also the power to influence public opinion. And according to critics, they’re willing and able to quell inventions that threaten to reduce or eliminate the use of fossil fuels.

The oil industry always puts up a big fight. They not only profit tremendously by warfare (tanks and planes do not run without fuel), but they have also been instrumental in instigating wars to feed the world’s most destructive addiction. Those who profit from selling oil and gas have built their fortunes upon it — and their incomes and futures would be in jeopardy should an alternative, sustainable fuel be introduced to replace their deleterious products.

To protect all that they have built in terms of perennial profits, international clout, and influence on major world economies, Big Oil continues to be the strongest political force to overturn policies in an effort to combat environmental incentives for alternative energy and transportation, and to destroy or marginalize all opposing innovation in these areas.

On March 21, 1998, Meyer was having lunch at a Cracker Barrel with his brother and two potential Belgian investors. The four clinked their glasses to toast their commitment to uplifting the world, but after taking a sip of his cranberry juice, Meyer clutched his throat, sprang to his feet, and ran outside. Rushing after him, his brother Stephen found him down on his knees, vomiting violently. He quickly muttered his last words, “They poisoned me.”

Meyer’s death was investigated for three months, though it was eventually written on the coroner’s report that he died of a cerebral aneurysm.

Stephen Meyer insists his brother was murdered. After all, Meyer’s invention posed an incalculable threat to billions of oil industry dollars and untold fortunes, and he’d successfully resisted succumbing to numerous buyout offers. Additionally, the inventor had warded off pressure from numerous overseas visitors and weathered persistent government spying operations. And, perhaps not so strangely, those investors who dined with the Meyer brothers on that fateful day declined to offer so much as a condolence following Meyer’s demise. 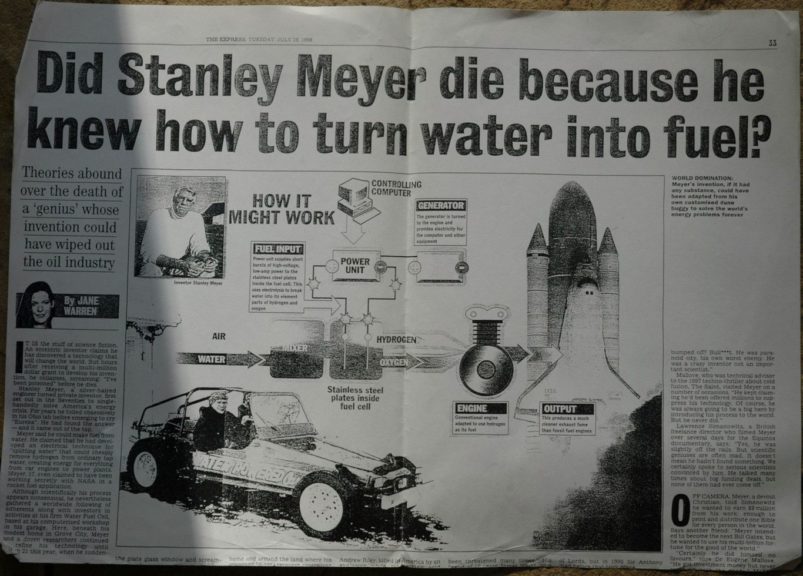 While conspiracies shroud Meyer’s invention and death — some say it is impossible for his water fuel cell to do what it claimed to — one thing is clear: without an alternative fuel source of some sort, the earth’s climate crisis will only continue to deepen.

Many environmentalists, engineers, and activists are pouring their time into finding sustainable solutions, but until the average consumer takes an active interest, progress will be slow. Alternative energy proponents are hopeful that the demand for sustainability could potentially lead vehicle manufacturers to become independent of fossil fuels, but very few of even the most optimistic environmentalists can conceive of Big Oil releasing its grip despite the damage it continues to cause.

The old adage ‘all is fair in love and war,’ seems obvious to those who have seen alternative fuel and transportation inventions come and go, as war is certain to come to those who threaten an industry that has dug its heels in to control global economies.

Luckily many of Stan Meyer’s patents have expired, meaning they can now be found online in Google’s patent catalog. Maybe it’s time they’re reexamined, so we can resurrect the brilliance of this water-powered car inventor and disrupt the environmentally devastating toll the fossil fuel industry continues to inflict upon the plant. 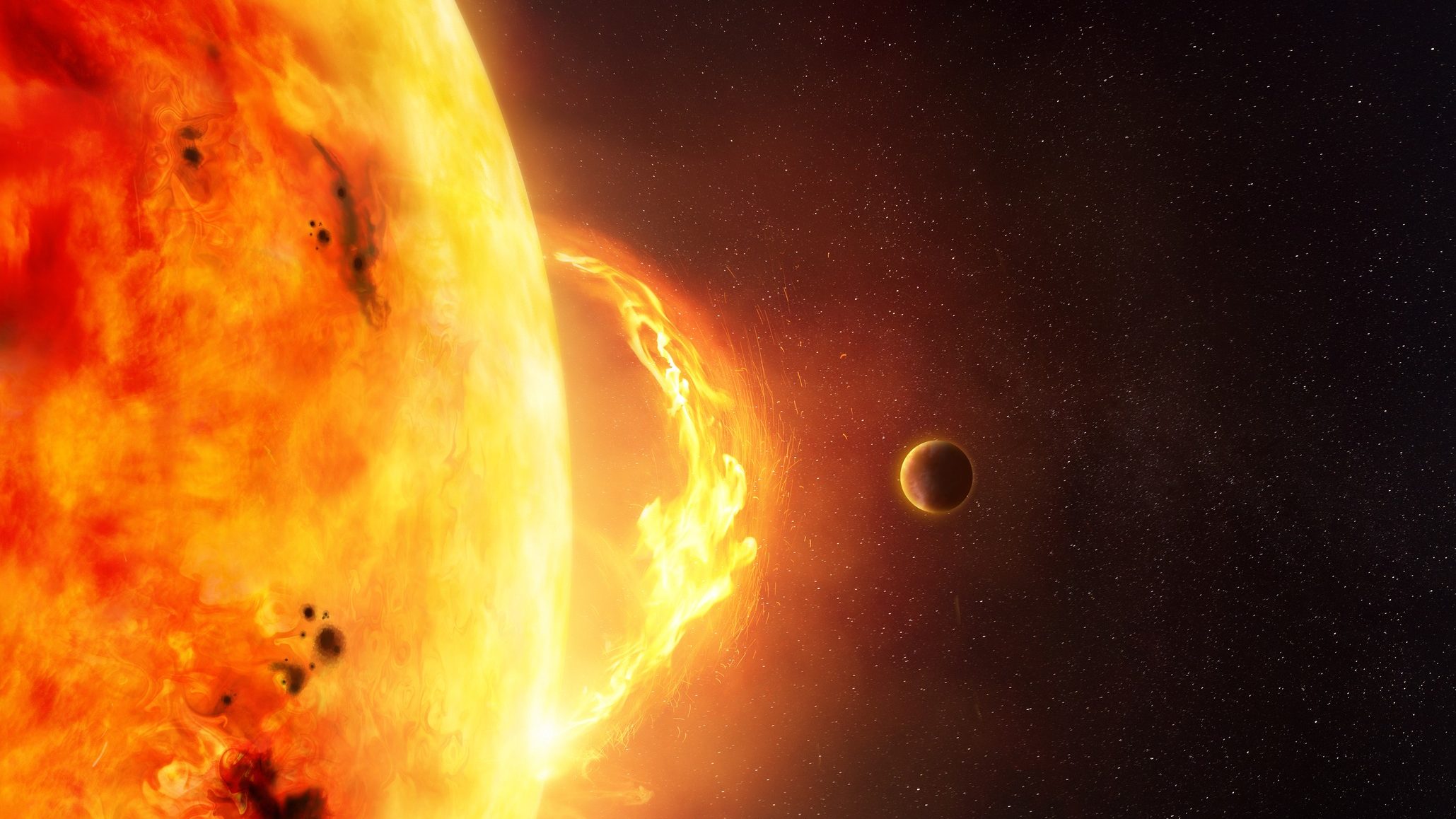 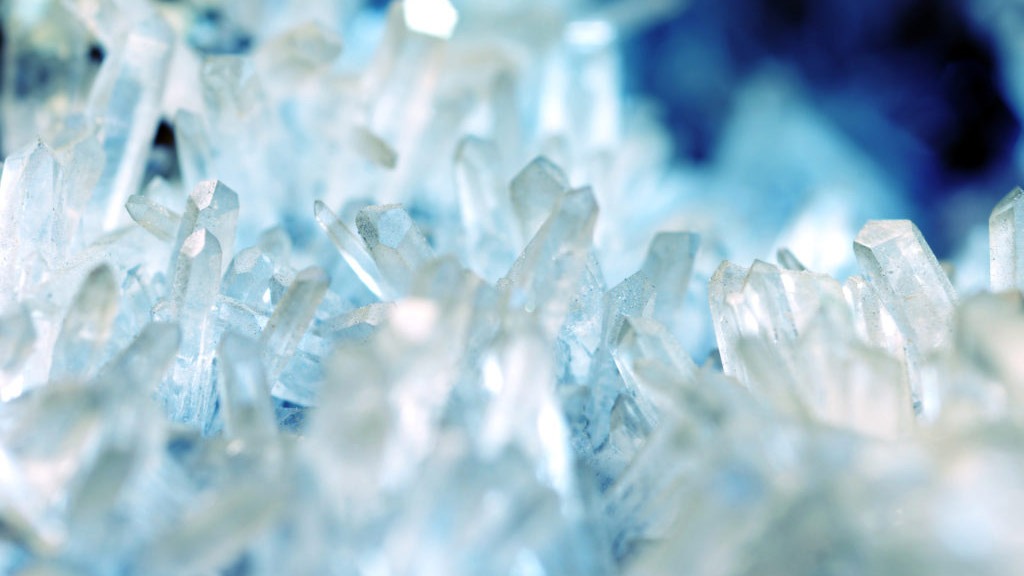 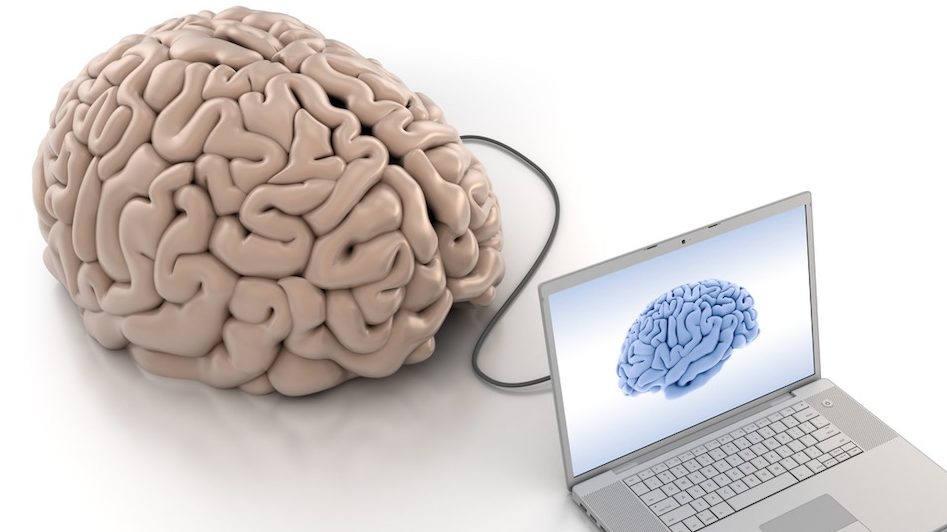 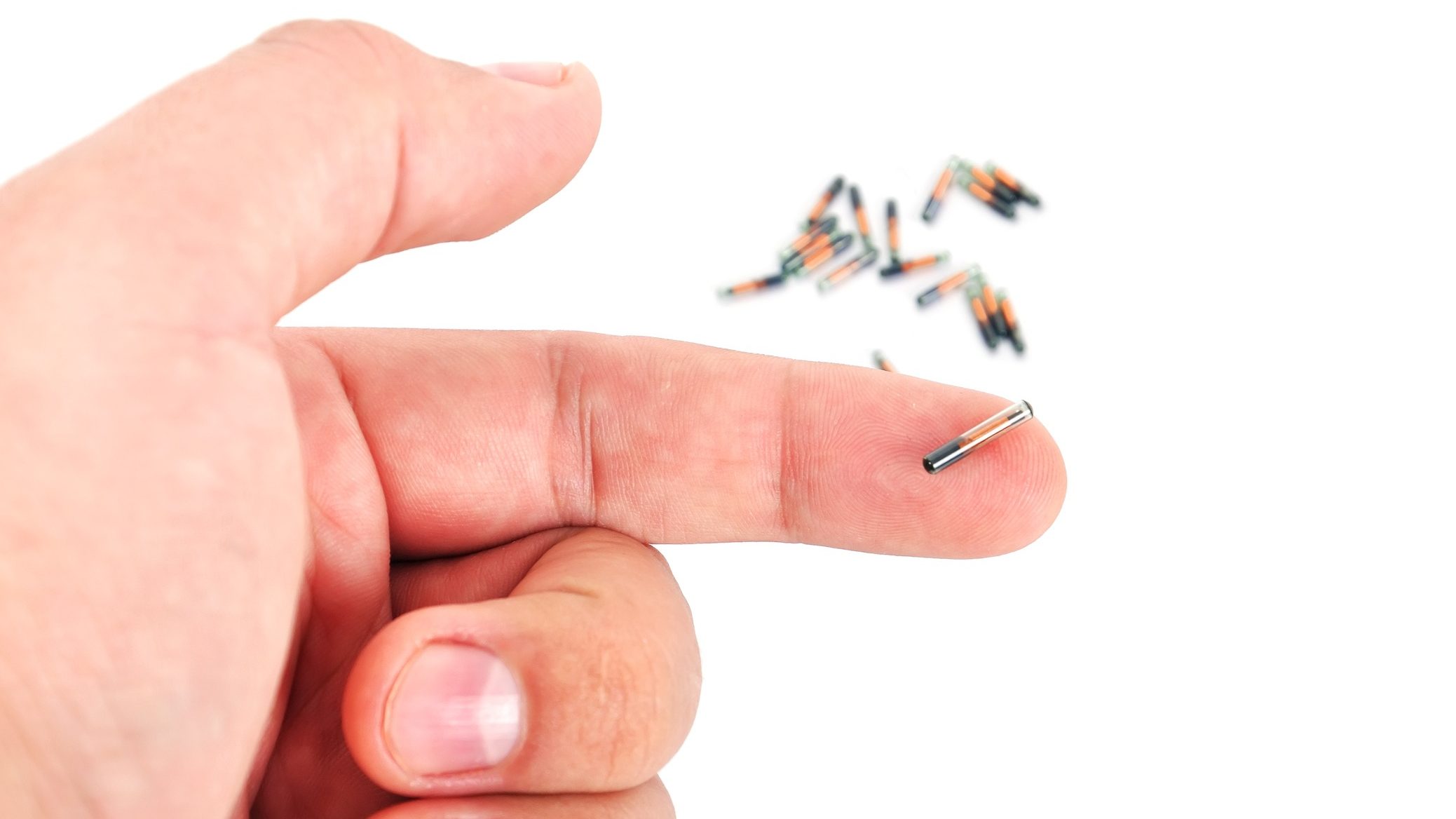