What is the Ayurvedic Perspective on Cannabis? 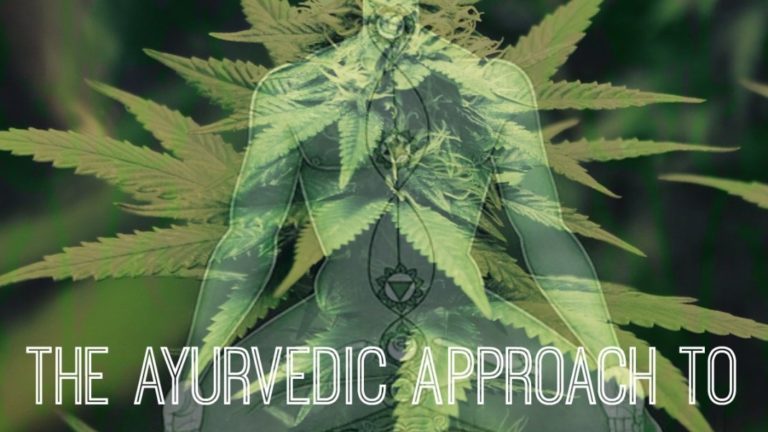 The cannabis plant serves a thousand purposes and is a remarkably renewable resource (it literally grows like a weed). This global shift towards legalization is long overdue and offers hope that we can yet reverse the absurd suppression and violent defamation this sacred plant has suffered in the last century.

In his book, Shiva’s Broken Dream— detailing the world history of cannabis and the powerful movements to vilify it — Mel Thomas relates how,

The Vedas… describe how cannabis was created when the Gods stirred the heavenly oceans with the peak of Mount Mandara. A drop of amrita (heavenly nectar) fell from the sky and a sacred cannabis plant sprouted on the spot. Lord Siva brought the cannabis plant down from Mount Mandara for the pleasure of Mankind and for this the plant was consecrated to him [Siva].

Indeed, there are some intriguing theories that the cognitive and spiritual evolution of mankind was due in part to our interaction with sacred plants acting as vehicles for higher consciousness. For example, did you know mushroom spores can survive the vacuum of outer space?

The Ayurvedic tradition recognizes marijuana (known as vijaya in Sanskrit) as a medicinal herb. However, it is only ever recommended in minuscule doses, and always in combination with other more sattvic herbs to balance the tamasic effects of cannabis.

Alakananda Ma, a highly respected spiritual teacher and doctor of Ayurveda, acknowledges marijuana as “a muscle relaxant, euphoriant and analgesic” in her article on the topic. She explains,

Although long revered in India as a sacred plant of Shiva, ganja has, as we have seen, significant physical, emotional and spiritual impacts. In its ancient cultural setting, it has for centuries been used by world renouncing sadhus in conjunction with fasts and severe austerities.

In such a context, ganja could potentially be of value on the spiritual path, although this author has rarely met a ganja-smoking sadhu who had attained the ultimate goal. Taken out of its cultural context and introduced into a party lifestyle unheard-of in ancient tradition, ganja has become far more problematic.

This is a crucial point. Neo-hippies and new-age spiritualists often invoke the use of ganja as an ancient and therefore legitimate tool on the road to enlightenment. What these invocations generally lack, however, is the proper ceremonial context and attendant sattvic lifestyle habits that accompanied the practice in the past. Ritualistic inhalation of a sacred herb on rare, auspicious occasions is very different than daily spliffs or perfunctory bong rips.

As it is, marijuana is a common form of self-medication. Different people smoke different strains for different reasons. In Ma’s article, she provides a breakdown of these types according to the doshas:

Vata smokes Marijuana calm down; pitta to “mellow out” and to feel less angry and driven; kapha to suppress deep-seated grief.

Ma goes on to describe the phases that arise subsequent to ganja use, showing how it progresses through the gunas and acts as a “short-term euphoriant and long-term depressant”:

In the initial euphoria phase, the sattva guna is activated. Later, as giggles and ‘munchies’ set in, rajas predominates. Finally, the long-term effect is that of tamas, leading to a dull and foggy state of mind. Within this fog, the insights supposedly received under the mildly psychedelic impact of ganja cannot be integrated in any valuable way.

This description is consistent with this author’s experience. It’s a tricky business because when the euphoric effect has worn off and you awaken from your nap, all you remember is the euphoria. The subtle effects are lost in the mix, and it appears to have been a bit of harmless, perhaps even enlightening fun.

Thus, habitual use becomes prajnaparadh, or a “crime against wisdom,” wherein we know something is harmful, but we do it anyway. Ayurveda then provides a valuable perspective, offering reminders of the negative consequences of marijuana use. As Ma says,

[Marijuana is] a liver toxin. An important physical impact of Marijuana is sub-clinical hepatitis, a condition in which the liver is chronically congested, resulting in irritability, low-grade depression, slow wound healing, burning sensations, rashes, allergies and yellowish eyes.

Marijuana is a tamasic drug that can negatively affect memory. According to the NIH, it is addictive and mind-dulling, and can do permanent cognitive harm if used in excess… The tamasic effects of marijuana can dull the mind, leaving the aspirant dependent on marijuana use with only an illusion of real spiritual progress.

In this author’s opinion, the “illusion of real spiritual progress” is the most dangerous component of all. The negative health effects are relatively minor compared to the profound despair that accompanies spiritual confusion.

Regardless of the ecstasy, one may experience while practicing yoga stoned, or toking up before meditation, the herb ultimately represents one more layer of veiling between the human mind and God-consciousness. Even worse, it gives the fleeting sensation of having attained some measure of sattva, only to leave the mind and body wallowing in tamas.

The goal of spiritual practice is to become firmly established in unity consciousness. Temporary glimpses of such bliss may serve as motivation on the path, but should never be mistaken as the attainment of the goal. Unfortunately, many of the cosmic experiences available through marijuana bring the user one step forward then two steps back.

Similarly, marijuana’s well-known propensity for pain reduction can also serve as a detriment to emotional growth and spiritual development. In this article, Dr. John Douillard explains that,

It is said in Ayurveda that the pain is directly across from the bliss, and the reason for the pain is to get our attention so that we can go through the pain and experience a deeper, more real aspect of the self and let a more loving and powerful version of ourselves out.

According to this perspective, experiencing the pain is essential for emotional and spiritual growth. Once you take away the pain you have taken away the road map to mental and emotional maturity. Additionally, according to Alcoholics Anonymous, emotional maturation stops at the age ones starts drinking or doing drugs.

Habitual marijuana use can definitely cause arrested development. In the course of my youth, I remember a seemingly miraculous burst of personal maturation that just happened to coincide with an extended break from smoking.

Though it is not physically addictive, marijuana is powerfully habit-forming, and can thus be very difficult to put down. Thankfully, Ma has some recommendations for how to ease off.

An herbal smoking mix, using herbs [such] as Red Clover, Osha, and Mullein can be used in place of or together with ganja as part of a plan to reduce ganja use. Adding Brahmi or Jatamansi to this mix will limit the tamasic impact of ganja.

In summary, the global movement to legalize cannabis is an enormously positive shift towards social and ecological justice. We have waged war against Mother Nature for far too long and now is the time is for reconciliation. That being said, marijuana is a powerful plant that, like many medicines, has the potential to both heal and poison. Let us all use our best discrimination as we engage with this sacred green entity.

If ever in doubt, please seek the expert guidance of an Ayurvedic practitioner. Or, if your local dispensary is not yet wise enough to employ a full-time holistic herbalist, trust the knowing that arises from within your own intuitive heart. So long as you aren’t stoned, you’ll not be led astray.

David McConaghay​ is a student, teacher and practitioner based in Boulder, Colorado. An English major deeply trained in the Sivananda yoga tradition, David is now more than two years through a four year course to become a NAMA-certified Ayurvedic Doctor at Alandi Ayurveda Gurukula. He also serves on the board of COLORAMA and plays soccer for Harpo’s FC. David demonstrates sincere enthusiasm for exploring the overlaps between ancient Vedic sciences and futuristic physics. His aim is to make the esoteric accessible by sharing the many ways whereby accurately understanding the structure of space-time can benefit our daily actions and experience. He teaches locally at Colorado School of Yoga and is available for private consultations. 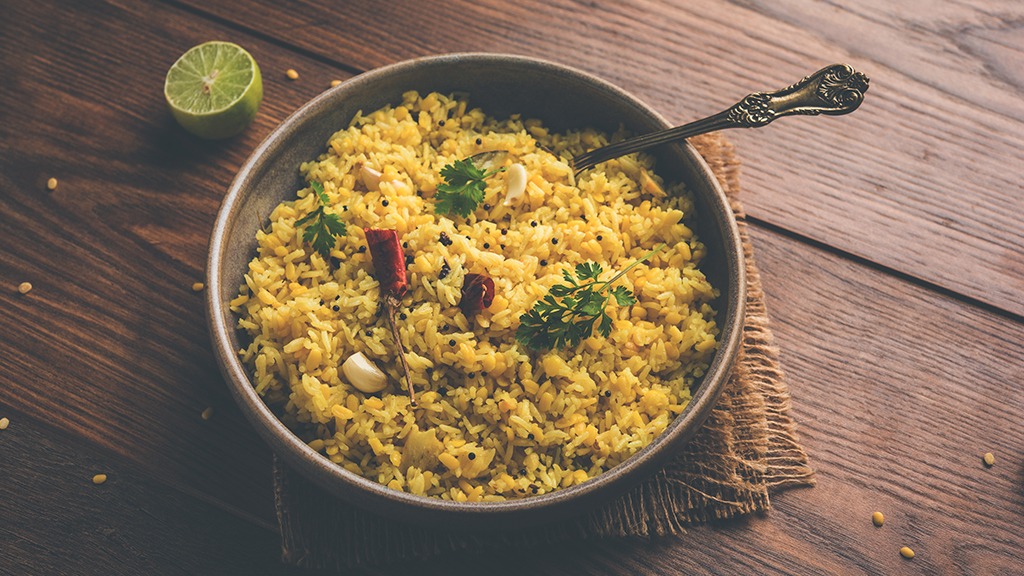 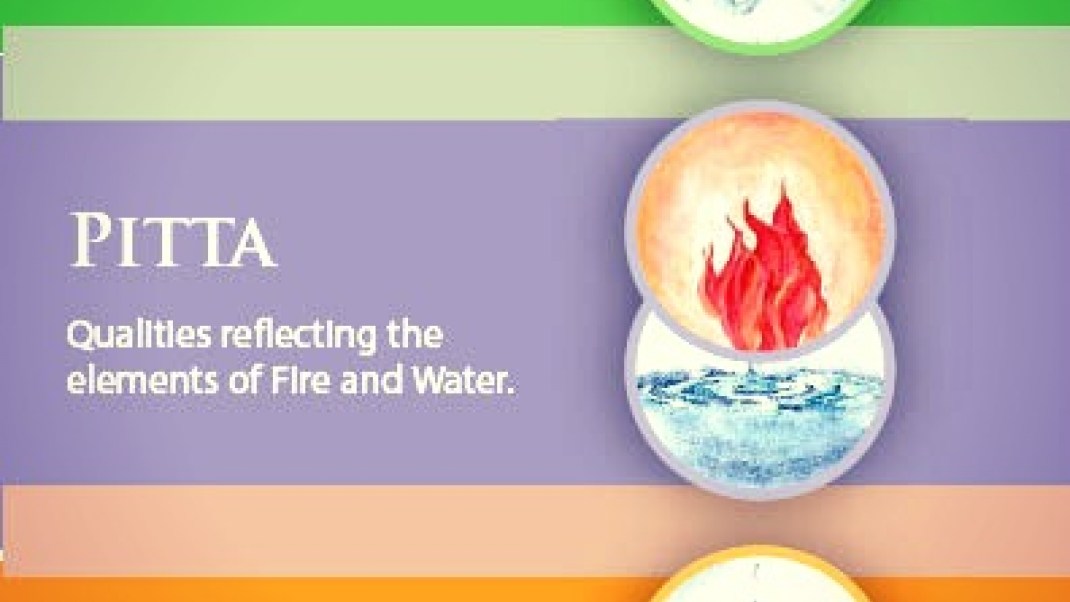 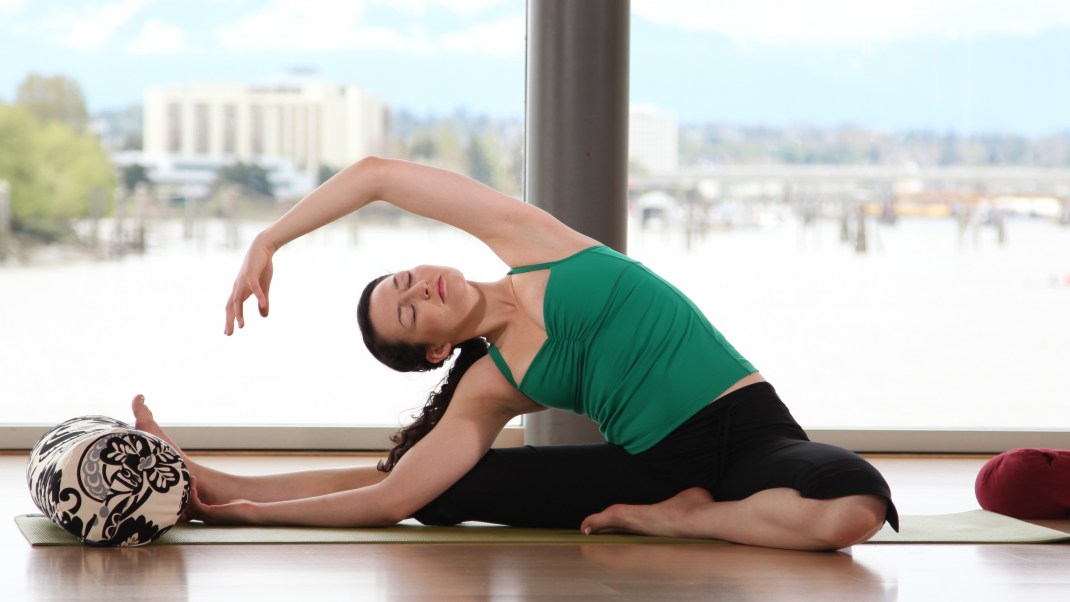 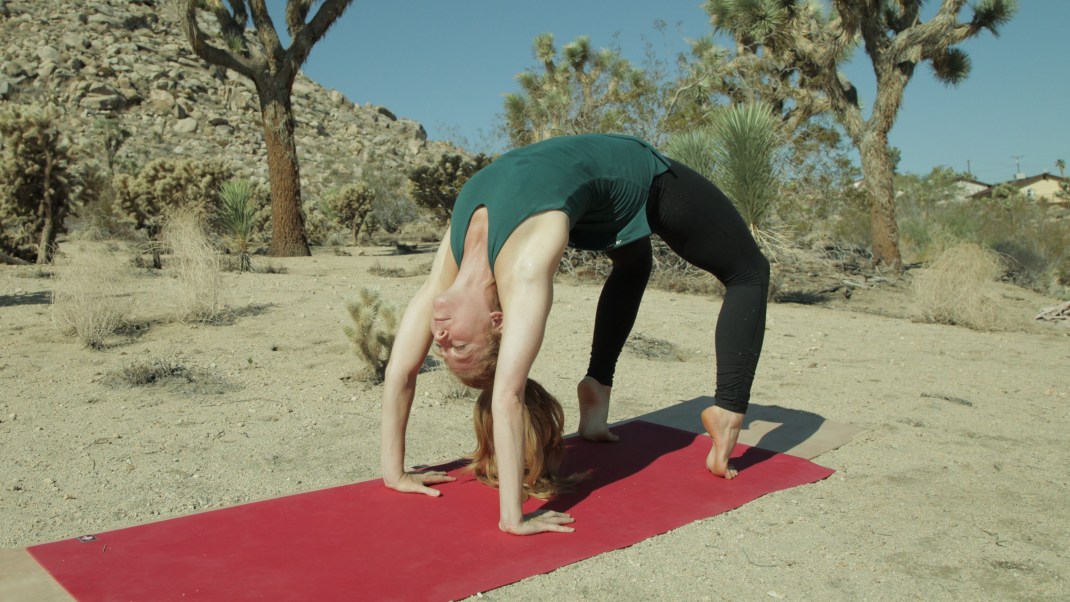