Chances are, if you practice yoga regularly, you’ve been exposed to at least a handful of Sanskrit mantras, sometimes chanted but more often sung in melodies as the backdrop for your asana practice at your local yoga studio. Though many Western practitioners don’t know the meaning behind these mantras, the ancient syllables nonetheless have a way of instantly immersing listeners in the culture of India, the birthplace of our beloved yoga. Sanskrit scholars argue that the language derives its power from the vibrations of its words, so merely surrounding yourself with the mantras can have a profound effect on your state of mind. Whether it’s the inspiration to flow through your postures, the soundtrack as you drive to work, or the words you repeat as you cycle through your mala beads, incorporating mantras into your practice in a daily way can deepen your understanding of the spiritual realm and bring greater clarity to your worldly affairs. The following three mantras are favorites of mine. They are relatively easy to learn, but are also deeply transformative.

This mantra means literally salutations and adoration to Shiva. As the third member of the Trimurti, or Hindu trinity, Shiva personifies destruction. Appropriately, his depictions are often formidable. You are likely to see images of Shiva surrounded by a ring of fire or in the midst of demon slaying. Though at first it might be difficult to see the value in exalting a force of destruction, the Hindu pantheon considers Shiva as the necessary counterbalance to Bhrama and Vishnu, who represent creation and preservation respectively. In this world view, everything moves in cycles and death is just a necessary part of the whole of life. Without death, we cannot experience transformation and new beginnings. Though Shiva is labeled “the destroyer,” he also represents the inner Self which remains unbroken even when everything else comes to an end. Shiva is the supreme consciousness that dwells within each of us, so when we say this mantra, we are truly honoring our own highest Self. It’s a reminder that, as yogis, we are constantly shedding skins, dropping our harmful habits and banishing our toxic energies in the hopes of making ourselves more pure and perfected beings. Considered by many to be a profoundly powerful mantra, “Om Namah Shivaya” is an opportunity for us to slay our own demons, to burn away our illusions, and to dance, like Shiva, fearlessly into whatever life may bring us next.

Ganesha is probably the most well-loved deity among members of the yoga community, recognizable because of his elephant head and his round belly. This is his mantra. Ganesha is associated with the root chakra and so is known for bringing auspiciousness to new endeavors and beginnings of all types. He is also called the remover of obstacles. In “Om Gum Ganapatayei Namaha,” the syllable Gum is a “bija” mantra, a one syllable sound that contains powerful vibrational energy. This specific bija mantra embodies the energy of Ganesha, so by using it, we invoke the ability to remove obstacles in our own lives. This is not as far-fetched or supernatural as it may sound. Meditating on Ganesha and what he symbolizes helps us to understand that we already have this power within us, though removing life’s obstacles is often not as simple or straightforward as we would like. Sometimes what we need is a creative solution, a way to work around the obstacle instead of just obliterating it, or even a shift of perspective that turns the obstacle itself into the catalyst for progress. Whatever the answer is, putting a little faith in Ganesha just might make us more likely to find it and to break past the energy blockages that hinder us. Something about the rhythm of this mantra makes it alluring. It becomes easily ingrained in the mind and remains there as a comfort whenever a roadblock, great or small, is encountered.

If “Om Namah Shivaya” is concerned with the inner Self and “Om Gum Ganapatayei Namaha” deals with our immediate surroundings, then this mantra takes us one step further outwards and helps us convene with the entire world. “Lokah Samastha Sukhino Bhavantu” means may all beings everywhere be happy and free, and may my life somehow contribute to that happiness and freedom. This prayer is often combined with repetitions of the Sanskrit word “Shanti,” which means peace. It is used in recognition of our interconnectedness with each other and with all that is. We cannot find the liberation we seek when our words and actions are creating suffering for others. Further, it’s only by devoting ourselves to the happiness of others that we in turn manifest that happiness within ourselves. This message of compassion is universal, spanning across the gaps of culture and religion. Though there are mantras to heal every physical, mental, and emotional wound we may experience in life, this mantra provides a rare opportunity to move beyond our personal concerns and offer our healing energy to the world. Chanting the words of these and other mantras is like lighting a match; though the effort is small, the light of positive energy we create by it can easily spread and become a beacon. 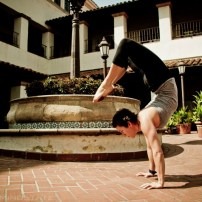 Alisha Vasquez teaches yoga in Southern California and leads 200 hour teacher trainings with Cloud Nine Yoga. When she’s not teaching or practicing, she’s either learning about, writing about, or dreaming about yoga. This obsession originated in her love for poetry and dance, which she studied in high school, and kinesiology, which she studied in college. Alisha is infinitely grateful to be a part of the ever-evolving yoga community. You can find her in yoga studios throughout Orange County and wherever else yoga is being celebrated. To see what she’s up to visit her Facebook page.
Facebook: Shanti Om Yoga 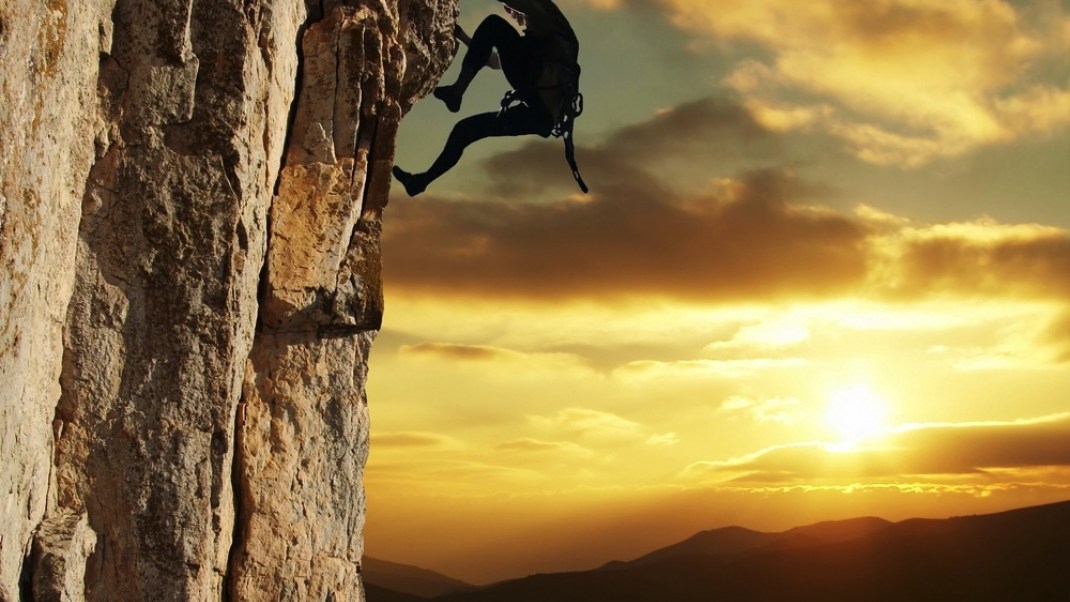 3 Magical Mantras to Stop Procrastination and Fire Up Enthusiasm
January 8, 2014 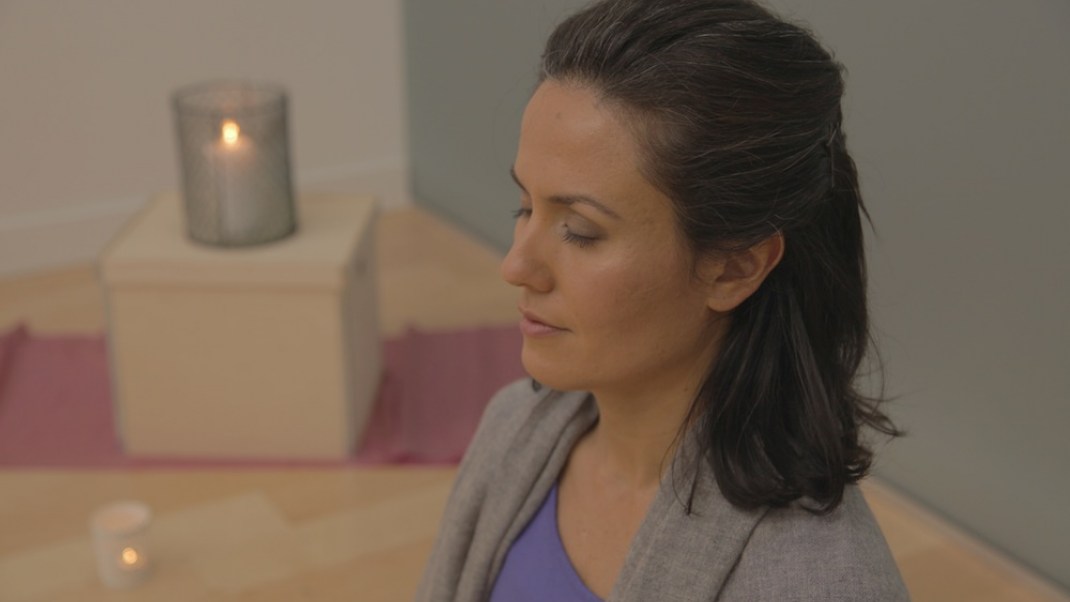 3 Magical Mantras to Attract Abundance, Love and Success Into Your Life
January 1, 2014 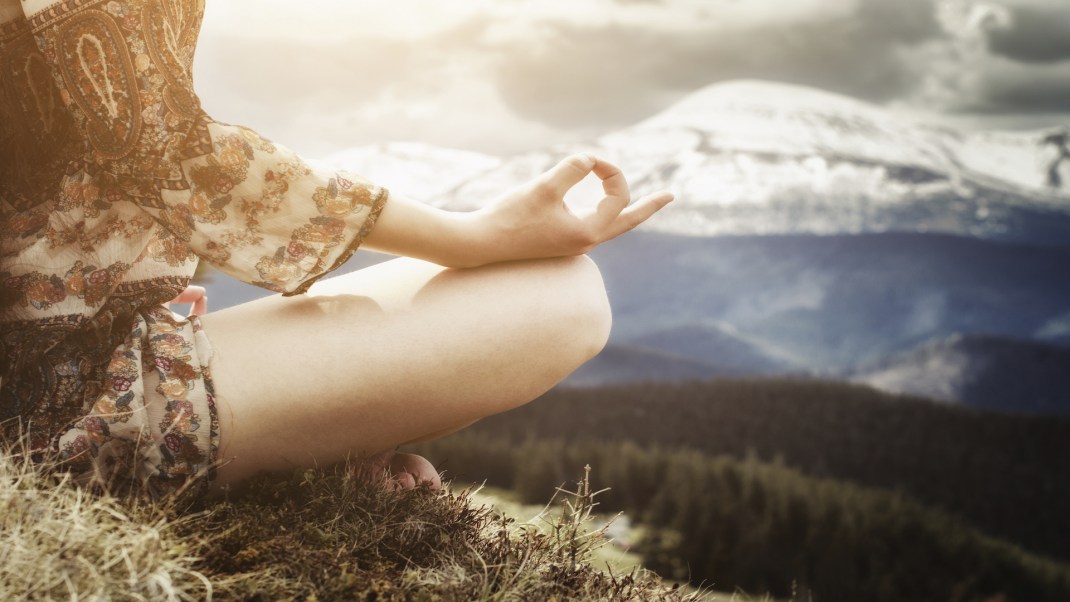 How to Use Mudras to Regulate the Five Elements of Your Body
September 29, 2016 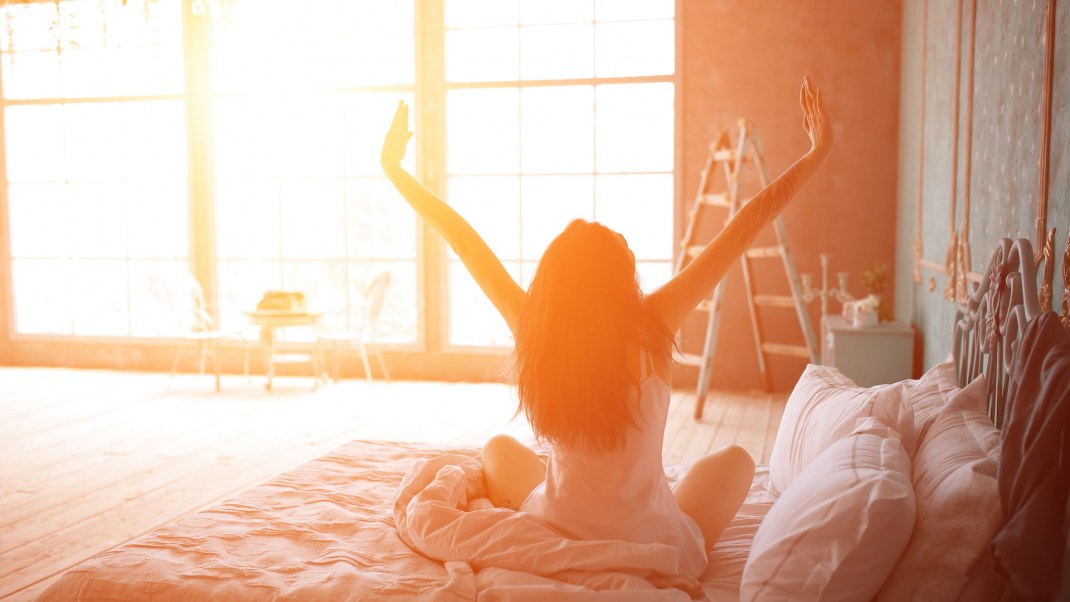