Is The Universe One Big Interconnected Neural Network? 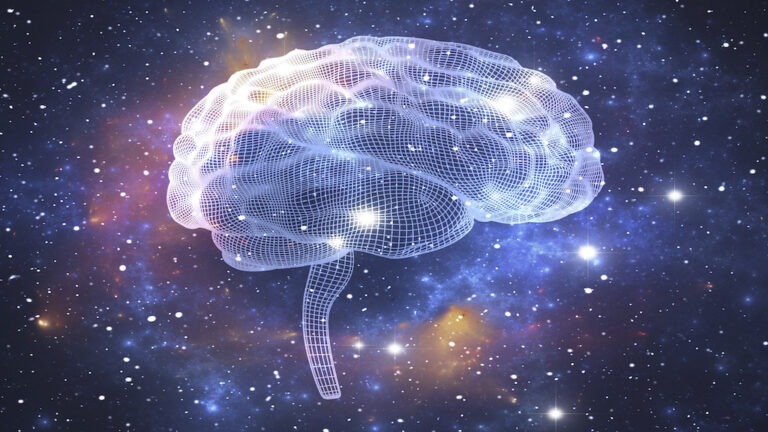 Is the universe an interconnected neural network? A new way of thinking is emerging about how different areas of physics and the universe could be connected to create a model that ties together traditional scientific thought with new ideas in quantum physics.

For years physicists have tried to unify classical and quantum physics. Classical physics goes back to the time of Sir Isaac Newton and is based on mechanical, physical equations; that everything operates like clockwork, predictably and knowably.

Quantum physics, on the other hand, looks at microscopic, subatomic scales and how they interact at the levels of particles, waves, and forcefields. But the fundamental laws of physics at this quantum level are the antithesis of their behavior at the classical level. Instead of certainty, you have uncertainty. So how do we connect these different views with a so-called “Theory of Everything”?

A recent paper by University of Minnesota Duluth Physics Professor Vitaly Vanchurin, argues that this seeming paradox can exist if the universe is connected in a neural network.