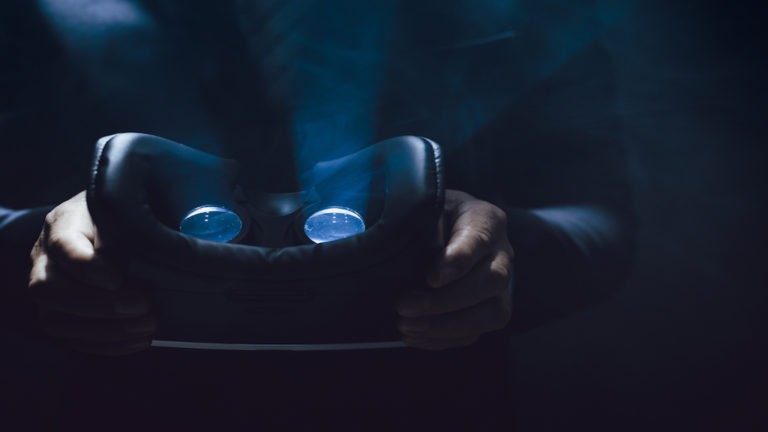 Fermi’s scientific notoriety is interesting enough to take a closer look at the Chronovisor, but was he really capable of engineering a time machine with his team? Some argue that this was the case. Still, Fermi could never defend the invention and its workings either way, because his name was not associated with the project  until 1992, decades after his 1954 death.

Except for one other name, the rest of the Chronovisor’s team of inventors has remained anonymous: the famous, or infamous, Wernher von Braun, a one-time Nazi SS member and eventual esteemed NASA rocket scientist. Von Braun had also died by the time his name became publicly linked to the project. However, it is known that he had been working on the Third Reich’s Die Glocke or Nazi Bell, during the final years of World War II.

The Chronovisor may have represented another link between the Nazis and the Vatican, who maintained close ties during the war. It therefore wouldn’t be shocking if the Chronovisor technology had been shared between the two entities.

Evidence of the Chronovisor is flimsy, as far as scientific standards go, comprised of dubious photographs, including a Chronovisor photo of Jesus on the cross. 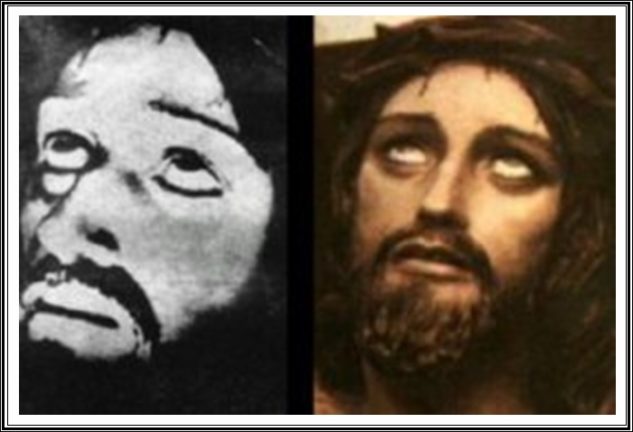 Ernetti also claimed to have seen the Roman poet Quintus Ennius’s lost play Thyestes, and then transcribed its scenes for the public. Doubt has also been cast upon this transcription, with Princeton University’s Professor Katherine Eldred (an expert on Thyestes) explanation that the version Ernetti produced is not only too short, but it also contains Latin words that wouldn’t have been used until 200 years after Ennius’ time.

When considering the veracity of the Chronovisor, one might refer to T.L. Sherred’s science fiction novella, “E for Effort,” that was published in 1947, just before the supposed invention of the Vatican’s device. In his novella, Sherred writes about a time-viewing device with characteristics that bear a striking resemblance to the Chronovisor.

Savvy researchers may agree that, while time travel may indeed be possible, the Chronovisor is a not necessarily a medium for it. Physicist and cosmologist Stephen Hawking has discussed the possibilities of time travel, explaining in one instance, “If we want to travel into the future, we just need to go fast. Really fast. And I think the only way we’re ever likely to do that is by going into space.”

Physicist Fred Alan Wolf has suggested that time travel is possible because “it really has to do with a rather delicate relationship that exists between mind and matter…[W]hat time travel is really all about is learning how to move in and out of that realm where things get defined by the mind.”

Unfortunately, Ernetti never provided a detailed explanation as to how his time travel device was fashioned or how it worked, except to mysteriously claim that it ran by “processing residual electromagnetic radiation left over by numerous processes.”

Also unfortunate is that the Chronovisor, if it ever did exist, could never be studied and replicated, for Ernetti claimed he had to dismantle it to keep it out of the hands of evil. That said, many believe the Chronovisor still exists, safely hidden away in the walls of the Vatican, remaining one of its best-kept secrets.

There’s another group that claims to have the ability to time travel, who just so happens to have a show on Gaia. To learn more check out our original series Damanhur: Journey Through Time:

Secret Powers of the Vatican