We sat facing each other, a few paces between us, on simple wooden chairs. Her white dress billowed onto the floor. This was the first and last time we would meet. We raised our heads simultaneously until our gazes met. There were no words exchanged, no gestures, no cordial smiles. And we sat there, immersed in the simple yet profound act of looking into another’s eyes, and simply being.

In that moment, both time and space softened their hard edges. There was no delineation where my physical body ended and hers began… only vibrating energy. The experience was cathartic, and in many ways altered the course of my adult life. I struggled to comprehend how the simple act of looking someone in the eyes, of just connecting with another human being, could so easily rattle my understanding of time, space, and human interaction.

Was her energy so penetrating that she was able to shift my perception of the world as I know it? Or was it perhaps just the act itself that opened a door within me that was previously locked? (with a deadbolt, nonetheless) The only thing I was certain of, were the changes that began happening as a result. Seeking to understand and recreate the experience, I started experimenting with some unconventional forms of meditation. My relationships began to shift, as I started actively seeking out those who understood deeper levels of communication, or who were open enough to try. My partner and I, on an Icelandic road-trip, began experimenting with our own comfort levels regarding space and silence (if you’re going to get weird, Iceland’s the place to do it). Even my yoga practice changed, as I began discovering a calm rhythm within me, guiding my movements.

The space between two people is a fascinating concept. We have all experienced the feeling of an awkward silence (I am no exception). Why is it awkward? Could the silence perhaps be more intimate than the chatter? What exactly are we uncomfortable with?

In some schools of yogic thought, it is said that when one meditates; it is the space between thoughts where one begins to find a glimpse of inner peace. As yogis, we cultivate that space until the thoughts become less and less obtrusive, and the space between them becomes vast. 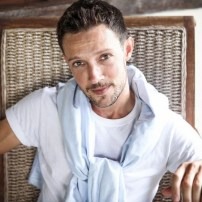 Anton has been exploring the world ever since he could stand on his own two skinny legs. Having lived everywhere from Shanghai to San Sebastian, he currently splits his time between New York & Bali. He sold his business in 2011, and has been standing on his hands ever since. He teaches yoga, as well as helps brands build & engage their communities. He enjoys flying kites & growing tomatoes.
Website: The Sacred Fig 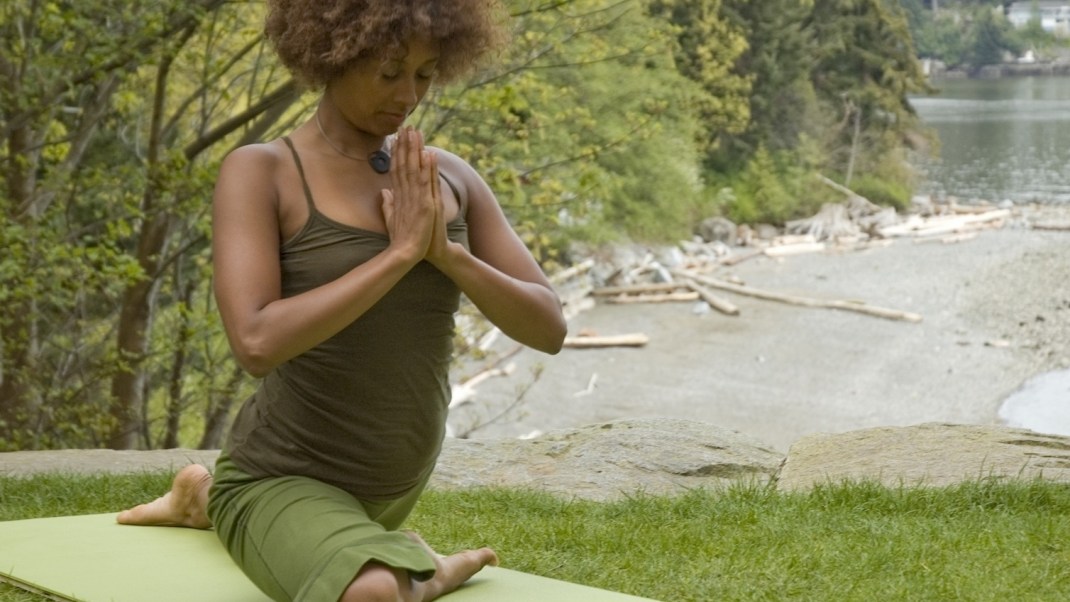 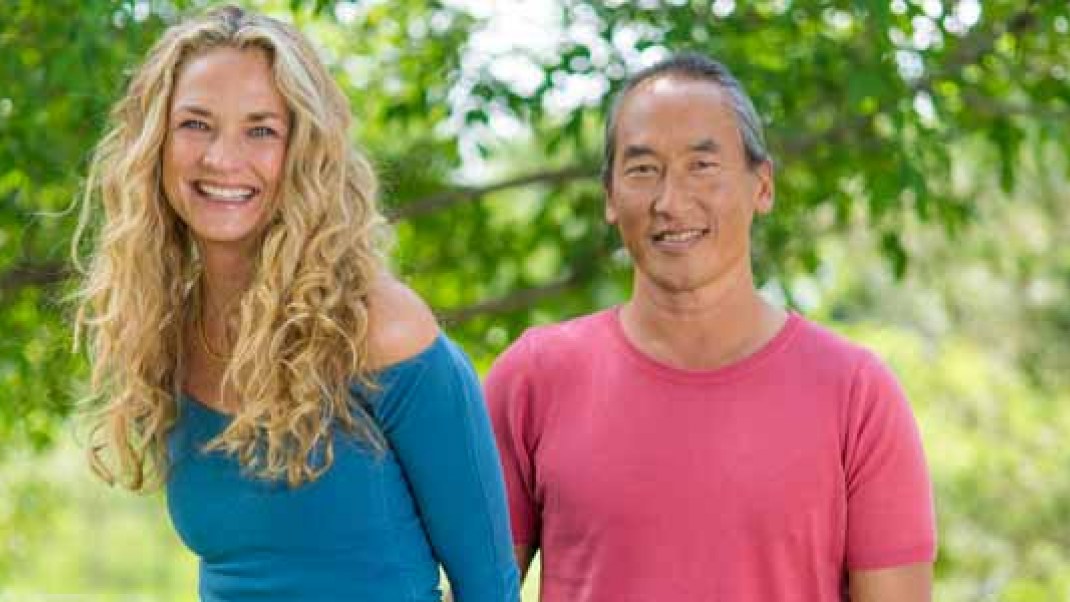 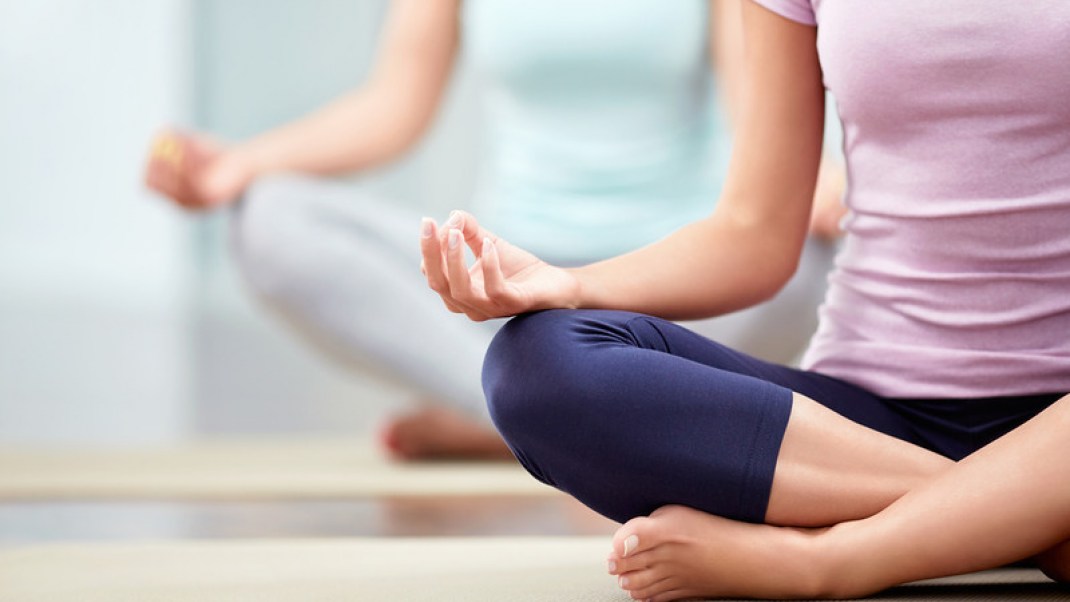 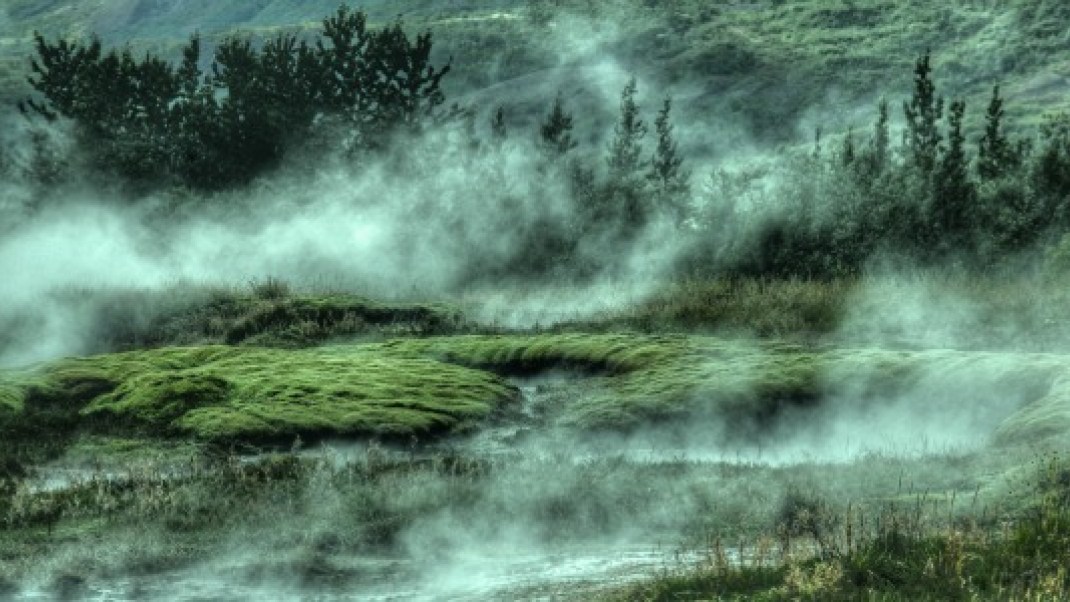