The Statue of Liberty Conspiracy; A Gift From French Freemasons?

The Statue of Liberty is perhaps the most recognized American symbol of hope and freedom — a tall, proud woman with a torch lighting the way for, and welcoming, immigrants into the land of the free.

Though millions have gazed upon the statue or placed figurines of her on their desks, few know her true origin.

With one of the central symbols of the United States always on display, it should be assumed that related theories abound. One, in particular, though, harkens to a secret society many believe had a hand in the country’s foundation.

The Statue of Liberty’s Basic History

Of course, there’s the official story: In 1875 France, sculptors Frédéric-Auguste Bartholdi and Gustave Eiffel came together to design the statue and the iron framework that would support it — and then they worked on it for nine years before shipping it to New York City in 350 pieces, as a gift to celebrate the alliance of France with the United States of America during the Revolutionary War. After four months of reassembly, the Statue of Liberty was unveiled to the public and dedicated on October 28th, 1886.

Lady Liberty is said to be modeled after the Roman goddess of freedom, Libertas, which is both symbolic of the freedom gained during the Revolutionary War, as well by former American slaves who were liberated only a couple of decades earlier — in 1863. A subtle chain lies at her feet, as a discreet nod to slavery.

The Statue of Liberty as a Gift to Egypt

Unbeknownst to many, the Statue of Liberty was not originally meant for the United States, nor was it originally modeled after Libertas. Bartholdi and others in his circle had wanted to present the U.S. with an offering, to celebrate the American Revolution’s anniversary, but they hadn’t figured out what it would be or when they would start work on it.

Meanwhile, Bartholdi was enraptured by Egypt’s grand pyramids, and he was inspired by the region’s enormous monuments to produce a sculpture on a large scale. So he went to work on a monument that would celebrate the opening of Egypt’s Suez Canal. The statue would be dressed as an Arab peasant woman, wearing common garb. She’d be placed at the canal’s southern opening and hold a lamp to light the way.

But when Egypt’s ruler went bankrupt and couldn’t afford the $600,000 monument, Bartholdi pivoted a bit and repurposed his statue, so that it would become the New Colossus that we now know as Lady Liberty. He modified the dress just a bit and transformed the lamp into a torch. Her message of friendship and free navigation became one of liberty, and the much-relieved Bartholdi was able to fundraise enough to finish the project.

Did Freemasons Build the Statue of Liberty?

Many believe there’s another facet to the Statue of Liberty story that has much to do with the secret, worldwide organization that may have had a hand in creating the United States: the freemasons. It’s said that what became Lady Liberty was not just a gift from the French to the Americans, but more specifically, from the French Grand Orient Temple Masons to the Masons of America. And those who take stock in this version of the story believe the real reason for the gift was to commemorate the centenary of the first Masonic Republic.

The symbols, under this theory, take on a whole different translation: The Statue of Liberty is grasping the Masonic “Torch of Enlightenment,” or the “Flaming Torch of Reason,” which seems to go hand-in-hand with the title of the statue itself: “Liberty Enlightening the World.”

And, to drive the point home, one can easily spot the masonic symbols that adorn the bottom of the plaque at the base of the statue.

Bartholdi was a freemason himself, and according to an article by Belgian author and lecturer Robert Bauval, “The ‘torch’ analogy is very interesting. The original statue of Bartholdi destined first for Port Said at the mouth of the Suez Canal, was also to bear a torch intended to symbolize ‘the Orient showing the way.’ The ‘Grand Orient’ is the name of the French Masonic mother lodge, to which Bartholdi belonged. There is another similar ‘torch’ that played a strange role in the French Revolution… It still is to be seen in the skyline of Paris today.”

But whether one embraces the Masonic version of Lady Liberty, or views her as a gift from a talented French sculptor, the symbol is the same — a maternal figure lighting the way to freedom and out of darkness.

Symbols of the Masons 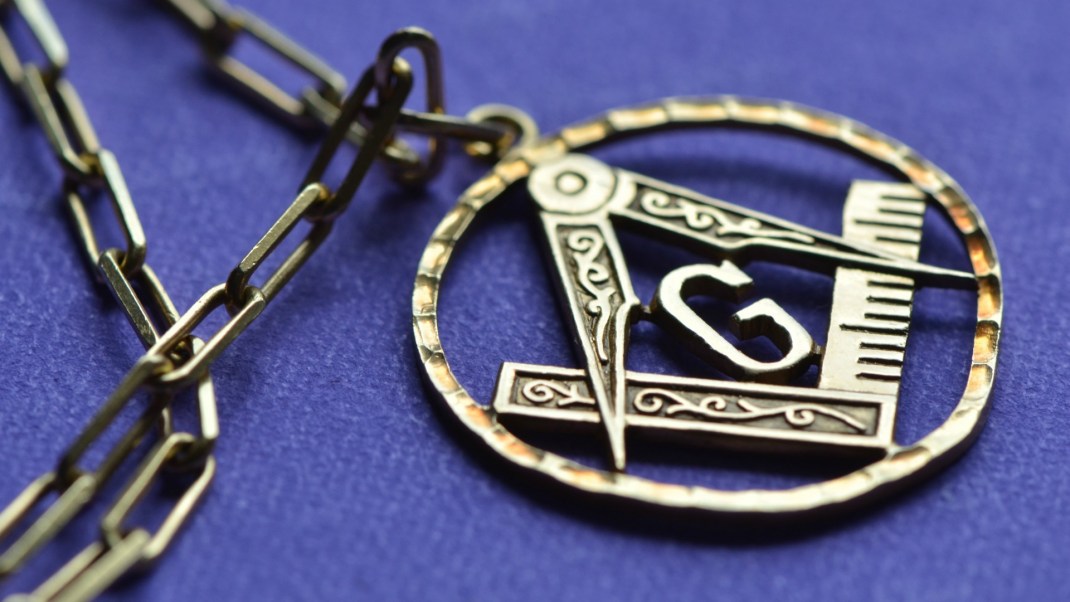 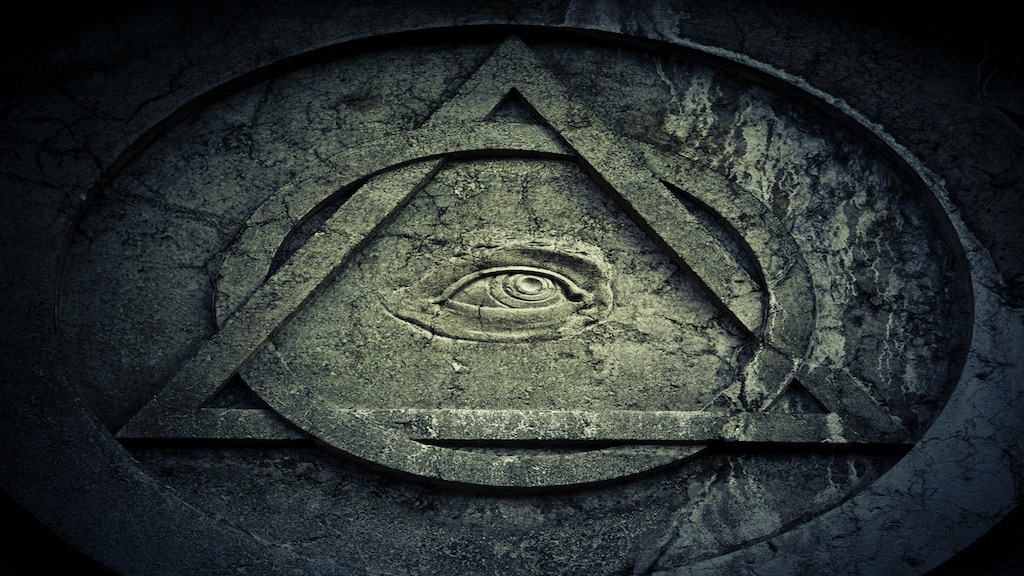 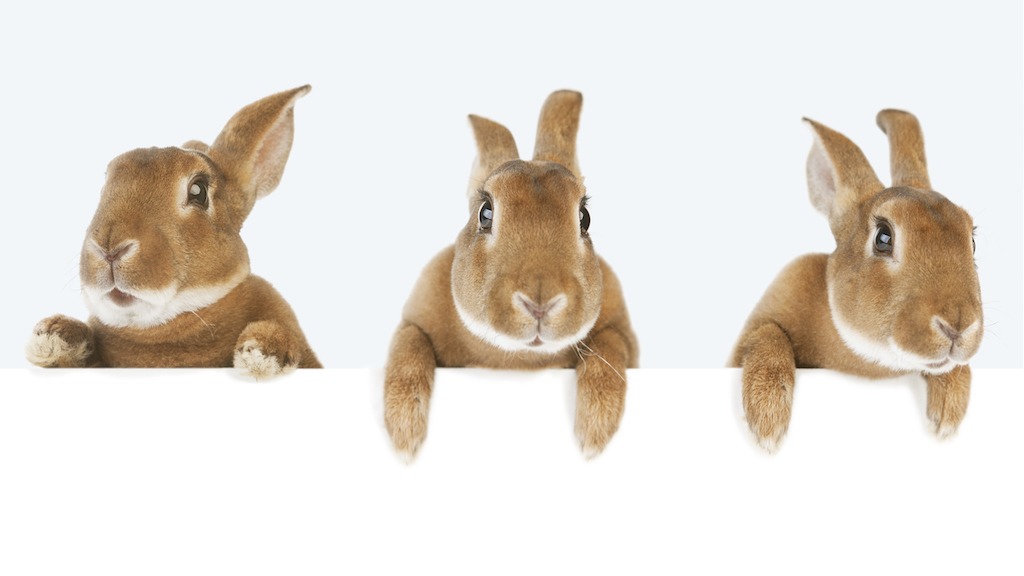 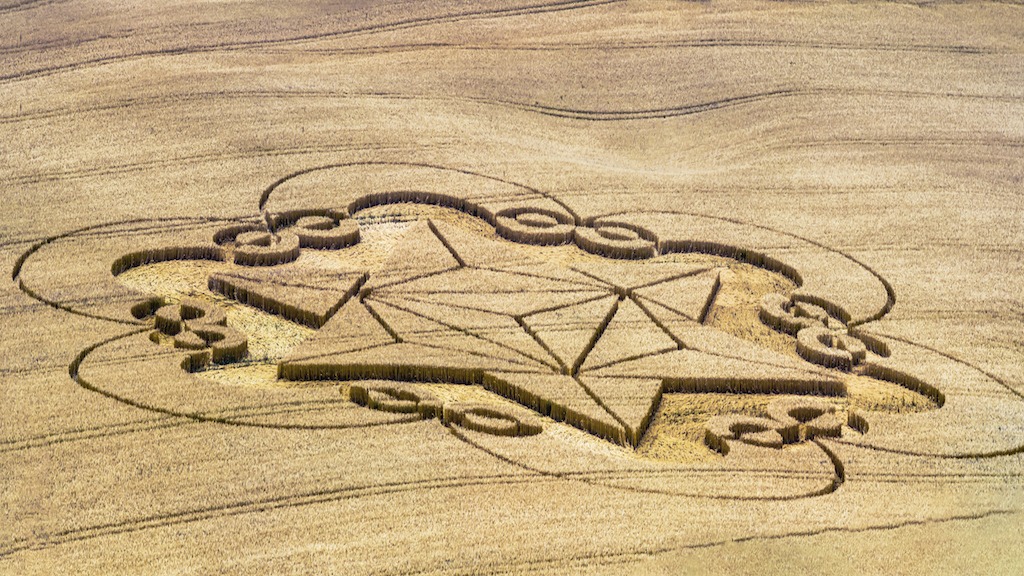