Yoga and Truth About Twists

When we think about twisting through the low back, we often think about the muscles we could be strengthening or stretching through the movement. However, we do not often consider the risks of twisting as for those of us with healthy backs; it does not seem that precarious a movement. For those of us in careers that require repetitive twisting, the dangers of twisting may be apparent to you. Twisting has been proven a factor in the incidence of occupational low back pain.

If this motion has been recognized as a threat for employees in some jobs, how does that relate to a yoga practice? Are all types of twisting bad?

There is no need to panic, but there is a need to learn and become aware of the postures that are potentially perilous and how to remain safe in them. Researchers first thought that twisting could actually cause tears in the intervertebral disc. However, since, the research community has found that the disc is not actually the structure under the most stress at the end range of twisting, but instead the facet joints are. Facet joints are those on the back side of the vertebrae. They limit rotation in varying amounts throughout the entire spine. For example, more rotation is possible in the low back and the neck, than in the middle back. Therefore, the facet joints can take a real beating with excessive, end range, twisting causing joint irritation.

The strain on vertebral ligaments through twisting is minimal; however, the posterior (back side) ligaments can be strained if the joint was in full flexion before the twisting motion. This could be due to the fact that the ligament is stretched and is then more likely to allow excessive rotation, causing injury. However, if you are performing your forward flexion poses properly, you should be alright. “Properly” means that you are maintaining your low back curve; the flexion should take place through your hip joints and not your lower back.

The problem with twisting is that there is no one muscle that is made to move the body through the movement, unlike our low back extensors which have the primary function of extending the low back. Therefore, to accomplish twisting poses, all muscles need to co-contract which dramatically increases the compressive load on the spine. To give you an example of how movements in the lower back compare in respect to their compressive loads, check out these numbers. If you supported 11 pounds 1 meter away from your body (50 Nm of torque) while in low back extension, 180 pounds of force would act as compression on the spine. The same amount of torque supported in a side bend enforces 315 pounds of force, and while twisting, believe it or not, that 50 Nm of torque places an enormous 674 pounds of force through the spine!

Let us apply this to yoga. This research was done with occupational hazards as the focus and therefore twisting was performed while holding a weight of some sort. Although in traditional forms of yoga, weights are not used, our arm can be considered a weight when gravity is acting on it.

Another major concern with twisting is that it should not be combined unsafely with low back flexion as that movement combination creates the greatest risk for disc herniation. Therefore, when you flex forward, always ensure that you maintain your lower back curve, especially if you are also twisting.

This information was not intended to tell you that yoga twists are dangerous, but that you should be aware while in them and to know how to do them safely. Do not meet your end range and be sure to maintain your lumbar curve. If you participate in a form of yoga that uses weights, avoid twisting with the weights. If you go to the gym, twists on the pulley machines are also not recommended, again due to the compressive forces acting on the spine. If you are an individual who is lifting heavy objects often, including babies, boxes, heavy pots, or even gardening materials, keep the objects as close to your body as possible to reduce the load on the spine. 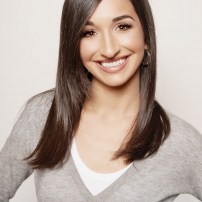 With a passion for integrative, holistic healing, Dr. Carla Cupido has an Honours Bachelor of Kinesiology degree, Doctor of Chiropractic degree, Diploma of Contemporary Medical Acupuncture from McMaster University and is a Registered Yoga Teacher. She is a Contemporary Medical Acupuncture provider and is certified in Active Release Technique?, Graston Technique?, Kinesio? Taping, Functional Movement Systems? and the Selective Functional Movement Assessment?.

As a health expert whose education content has been featured in leading magazines such as The Oprah Magazine, news segments, corporate media products such as Air Canada?s En Route, as well as in a variety of online media, Dr. Cupido travels the world leading health-focused lectures and workshops. Her passion lies in her desire to contribute to the improvement of individual health at the deepest level so as to effect positive change upon our planet.

Dr. Carla Cupido has lectured at various venues including the University of British Columbia. She is the owner and director of Baseline Health?, a multi-disciplinary health center in West Vancouver, British Columbia, as well as the owner and director of My Pregnancy Experts. She has been interviewed as a health specialist on CTV News and has been published in numerous leading sport magazines and has had a number of case-studies published in peer-focused journals. 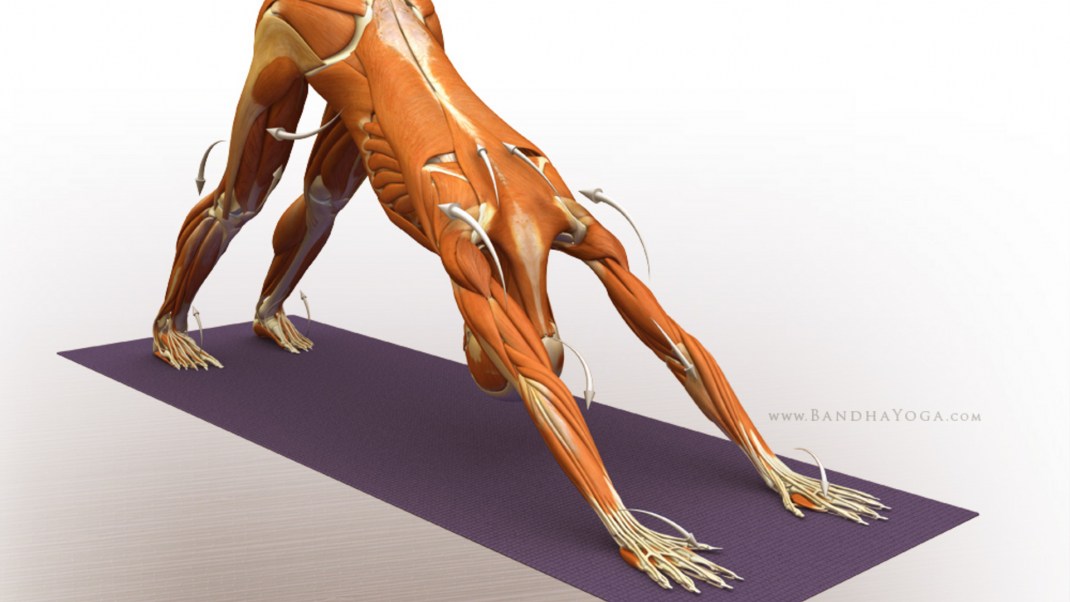 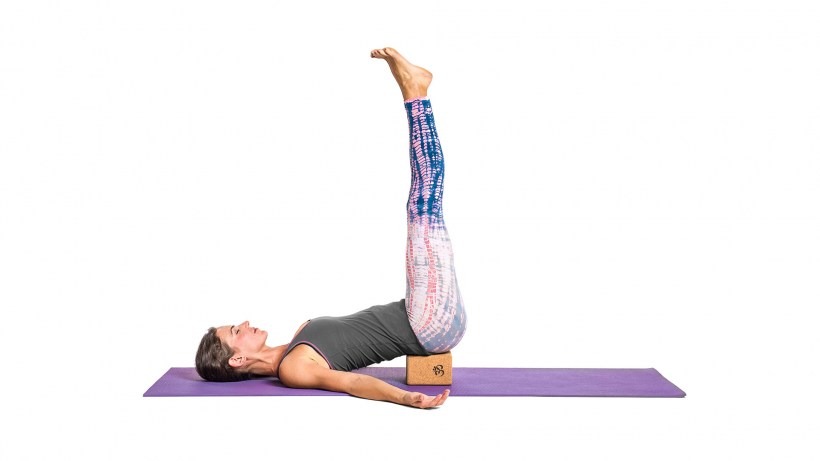 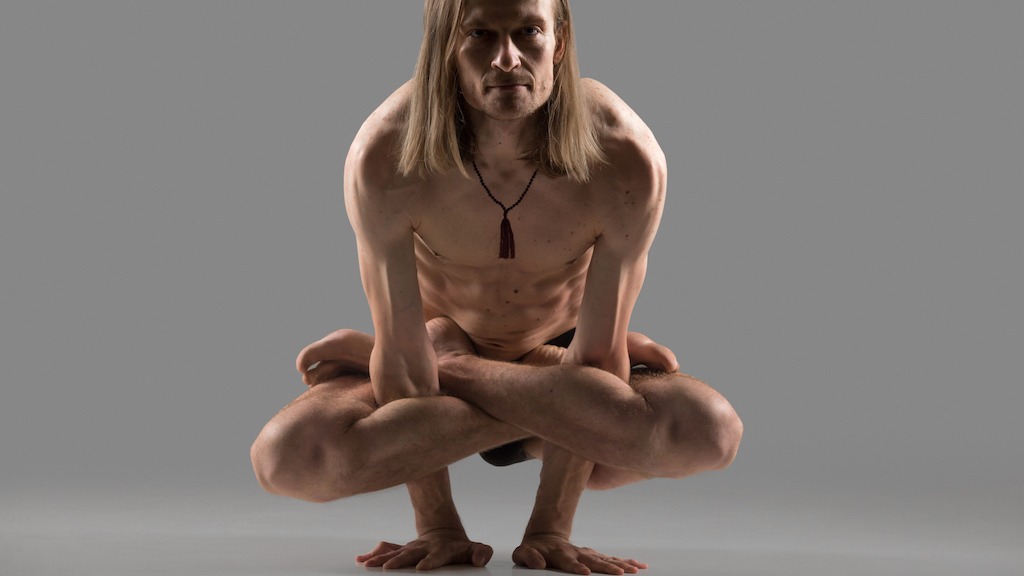 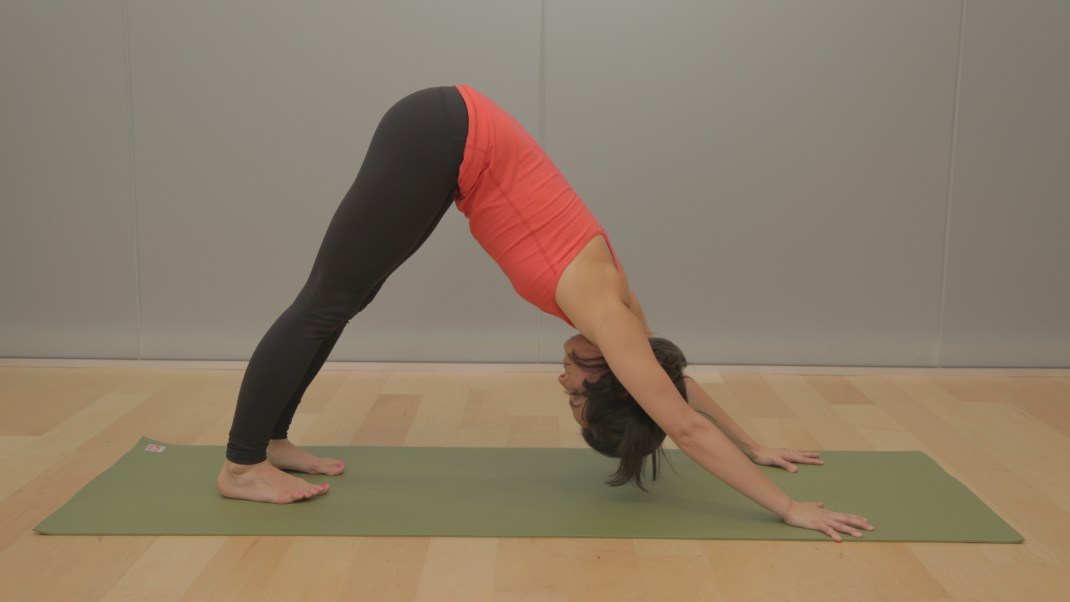