Yoga Nidra is Sanskrit for Yogic Sleep. A powerful technique from the Tantric Yoga tradition, Yoga Nidra creates an altered state of consciousness allowing the practitioner to enter the realm of subconscious and create effective and seemingly magical changes in their life. Yoga Nidra is a part of the Pratyahara limb of Raja Yoga, one of the eight limbs of yoga; the well known codification system of the Yogic practices by Patanjali. Pratyahara deals with the withdrawal of the senses and the influences of the mind which do not serve us on the path of enlightenment.

Yoga Nidra meditation is so inherently powerful that it has been kept secret for nearly 4000 years until the 1960’s when it reintroduced to western students by Parmahansa Stayananda Saraswati.

Under the guidance of an experienced teacher, you will relax your nervous system in the most powerful way available to humans without chemical agents. Once you reach this deepest state of physical and mental relaxation the mind becomes receptive to new concepts. In this manner as we access the subconscious through specifically designed sequences of visualizations you will have an opportunity to implant an affirmation of your choice, which will then manifest in your life.

Before you begin the Yoga Nidra practice formulate your affirmation.

An integral part of the Yoga Nidra practice is the silent repetition at 2 separate time intervals of a sankalpa, a resolve or affirmation. The correct formulation of the resolve is critical to the success of the practice. Because the subconscious mind speaks in it’s own language we must structure the wording of our intent to be accessible and clearly translated by the subconscious.

There are 7 main rules that need to be followed for the outcome to come to fruition:

All of this requires a leap of consciousness and faith to grasp. This is the magical aspect of the practice. Knowing how this works is irrelevant compared to the knowing that it does work. 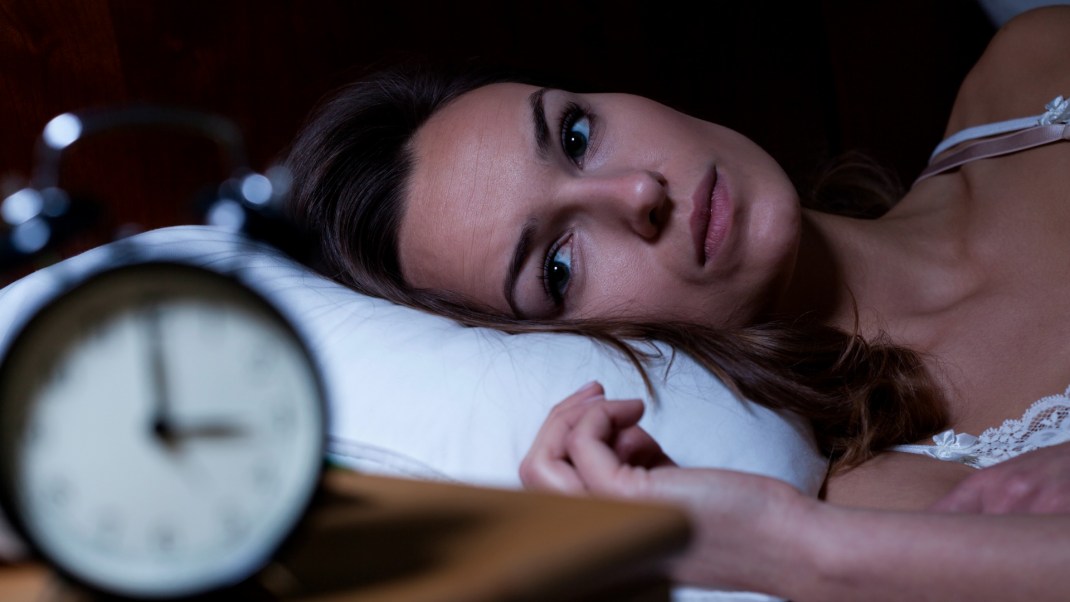 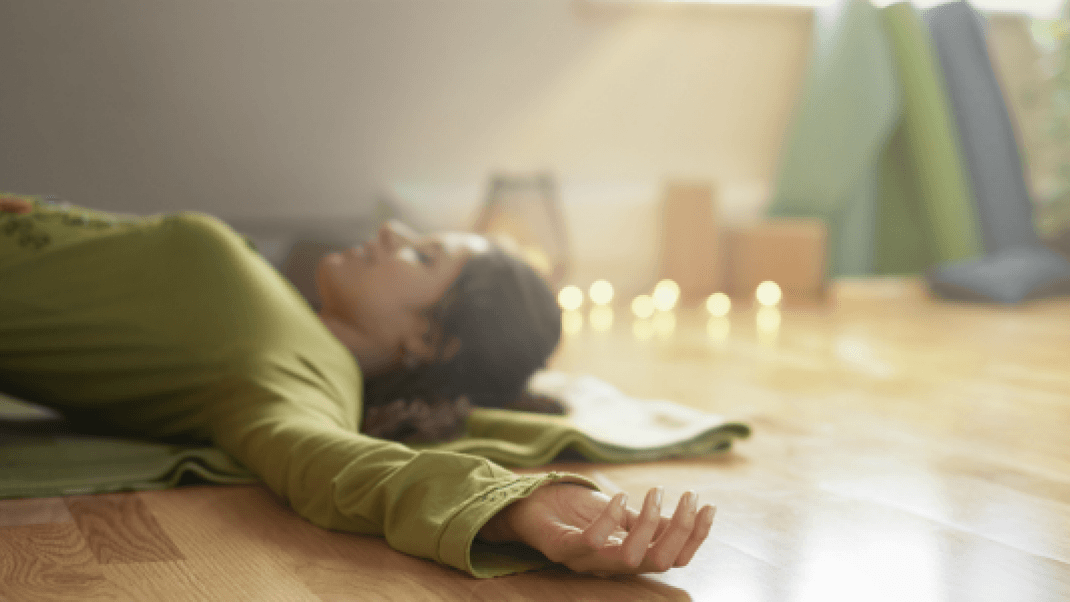 Restorative Yoga Poses that Anyone Can Do
May 19, 2016 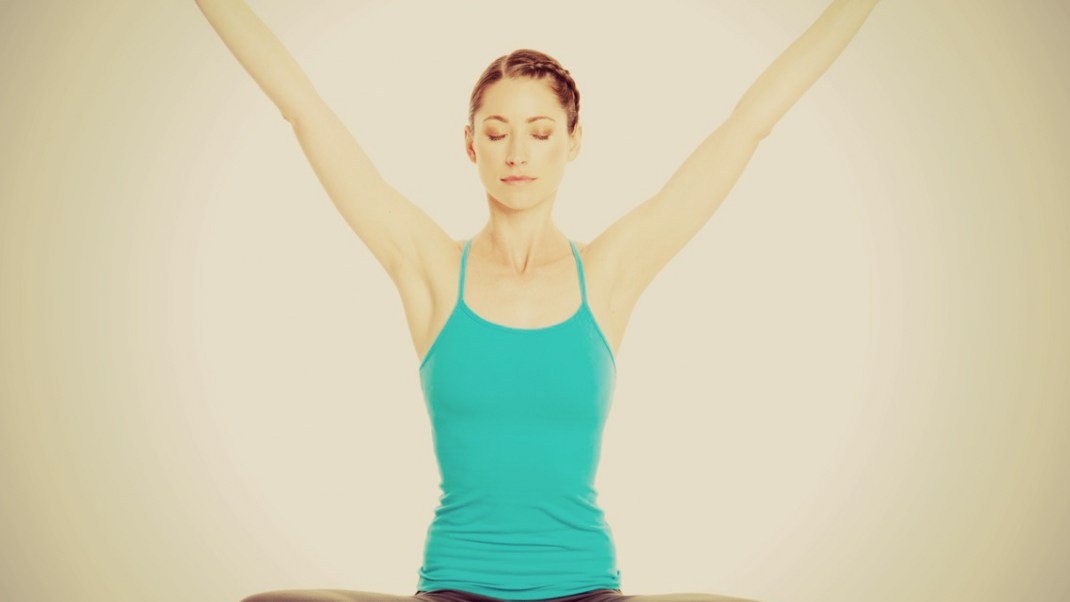 Tara Stiles' bedtime yoga routine will give you the best zZz's ever
July 10, 2014 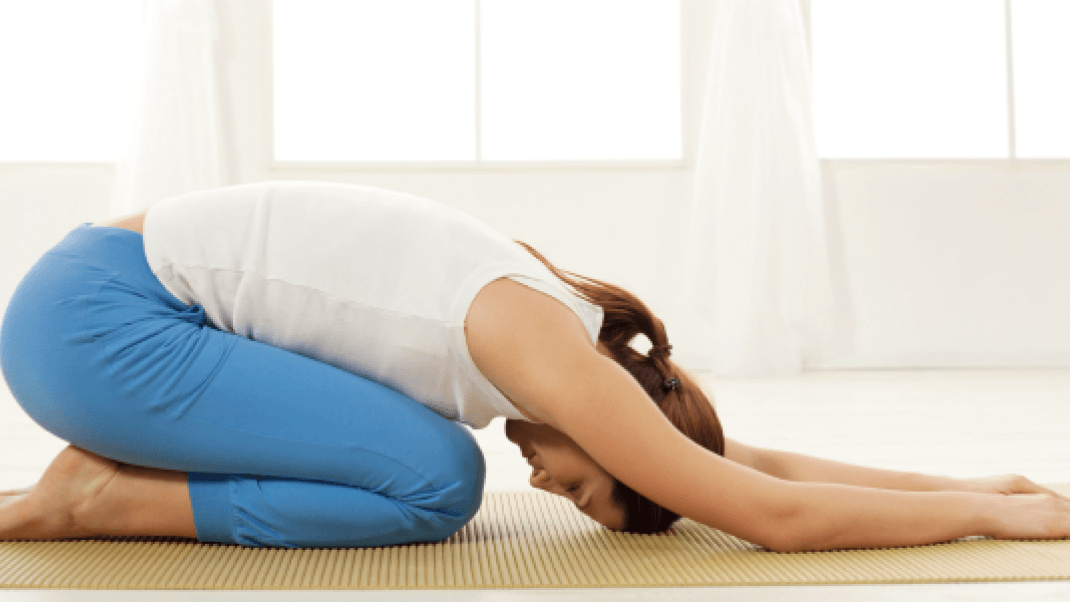