Naljor: A Buddhist Approach to Yoga 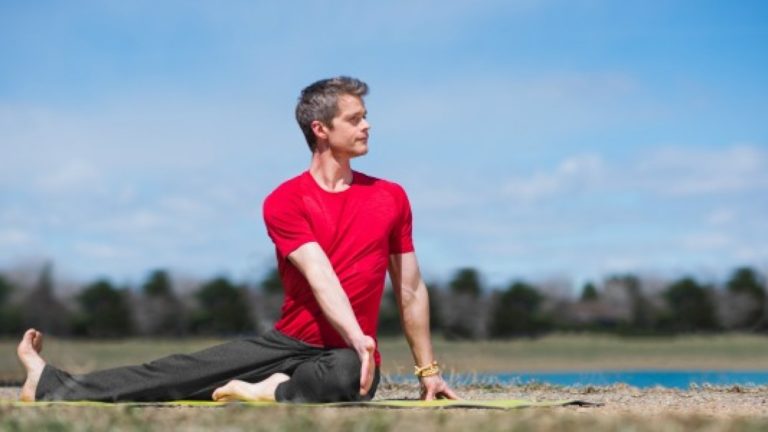 The current popularity of yoga stands at all time high in the 5,000 years of its existence. Numerous celebrity endorsements, features in mainstream media, and the proliferation of online resources have introduced millions of people to the potential benefits of a regular practice. As a consequence, people around the world are picking up yoga mats and heading down to their local studios for weekly rounds of sun-salutations and warrior’s poses in the hopes of achieving stress relief, balance and improvements in overall health and well being.

Of course, anyone who spends time on the mat realizes that yoga is about much more than just the poses. Patanjali’s Yoga Sutras define yoga as a “cessation of vacillation of thought”. Other translations include “yoking” or “union”. That which must be yoked or harnessed, according to the late yoga scholar Georg Feuerstein “is attention, which ordinarily flits from object to object”. The ability to concentrate attention is what allows the yogi to work directly with the mind and ultimately to unify the lower self with the higher self.

The Golden Statue Wrapped in Rags

Tibetan Buddhist practitioners define yoga slightly differently than their Hindu counterparts. The word yoga, according to the Tibetan Buddhist Master Namkhai Norbu is rendered “naljor” in Tibetan. According to Norbu, “nal literally means original or authentic and jor means to discover or possess this condition. Accordingly, the meaning of naljor is to discover our real condition.”

The story of the “Golden Statue Wrapped in Rags”, which can be found in Arya Maitreya’s “Uttara Tantra”, illustrates this process of inner discovery through metaphor:

A god, having discovered by the road a precious [statue] of a Tathagata [Buddha] all wrapped in smelly tattered rags, would tell someone the fact of it lying there at the roadside, so that it might be recovered. Similarly, when the Buddhas, of unhindered vision, see the very substance of the Tathagatas [Buddhas] even in animals present but wrapped within the envelope of defilement, they also show the means by which it may be set free.

Encountering The Buddha Within

In Buddhist practice, there are many Buddhas, some male and some female. However, these Buddhas are not representative of an external God or object of worship – rather, they serve as a symbolic representation of our own inner potentialities for limitless wisdom, love and compassion. Collectively these qualities are known as our Buddha nature.

Our Buddha nature is pure and beautiful – much like a golden statue. When our mind is untroubled, our body is relaxed, and our breath is calm and quiet, we can sometimes even catch a glimpse of the Buddha within. As we come to rest in the quiet of our inner space, we quite naturally and spontaneously find ourselves able to feel more open, loving and able to see things from a broader perspective.

Unfortunately, the converse is also true. When we’re stressed out or threatened in some way, or when we have a lot of mental chatter, we can also see that we have the potential for hatred, obsessiveness, ignorance and many other destructive emotions within us. In many ways, these destructive emotions are very similar to a set of “tattered rags” that obscure our inner potentialities.

If these destructive emotions become strong enough, they can make it difficult to make meaningful contact with our Buddha nature. In fact, if our minds are deeply obscured by destructive emotions, those emotions can even make us forget that we, or others, have a Buddha Nature at all.

The Buddha is Present in Every Living Being

According to the metaphor, a God, or a Buddha has the divine vision and wisdom necessary to see that the mind of every living life form is ultimately pure. Supported by this vision, the gods and the Buddhas are able to see beyond our obscurations in order to ascertain our true inner value.

According to Tibetan Buddhist teacher Thrangu Rinpoche, the Buddhas in particular remind us that we should “remove the tattered rags so the Buddha nature can manifest in its complete purity”.

How Do We Uncover the Golden Statue?

In order to “remove the tattered rags”, a yogi or yogini in the Tibetan Buddhist tradition practices naljor. In this context, naljor (or yoga) refers to the methods employed during the process of purification. In order to be considered authentic, these purification practices have to come from an enlightened source – namely a Buddha that originally achieved enlightenment through their practice.

Naljor: A Diverse Set of Practices

The yoga utilized in naljor practice can generally be categorized in three separate ways.

Practices for the Body

Many emotional obscurations can be linked to energetic blockages and damage to our energetic channels (nadis). When a yogi or yogini experiences ill health emotional disturbances, or difficulties in meditation, physical asanas can be used to move energy and repair damage to the energy system. In my tradition, these techniques are called “Mangalam Yantra Yoga”. Some schools also refer to these techniques as “Trul Khor” or the magical wheel.

Breath is life and the wind that gives voice to our speech. As such, purification of speech is heavily dependent on conscious breathing exercises (Vayu Yogas) and the repetition of mantra.

Practices for the Mind

In naljor practice, meditation serves as one of the primary yogas used to purify the mind. At the initial stages of practice, one uses concentration to create a calm abiding state of mind (shamatha) to develop deeper insights into the true nature of the self and external reality (vipassana). In addition, naljor practitioners also use meditation to cultivate the altruistic wish to achieve enlightenment for the sake of all sentient beings (Bodhichitta). Typically, this is done by meditating on loving kindness, compassion and giving and taking (tong len).

At the higher stages of practice, a yogi/ni learns how to meditate directly on the Buddha within by visualizing themselves as a Buddha. It is said that by practicing visualization in this way, the immense qualities of the Buddha can arise within a practitioner within one single lifetime.

Yoga All Day Every Day

Naljor practices are designed to be fully integrated into all aspects of daily life. Some are practiced during waking hours, and others, such as dream yoga are practiced during sleep. Ultimately, when these techniques are blended with daily living, naljor becomes a 24-hour per day practice that can be extended over a lifetime.

By practicing in this way, every moment becomes an opportunity for positive transformation and awakening.

Does Buddhism Belong in a Yoga Class?

These days, most people associate yoga techniques with “Hindu” yoga practices. This is partly due to the fact that many of the modern yoga teachers responsible for popularizing the practice were Hindu practitioners, such as Parahahansa Yogananda, B.K.S. Iyengar and Pattabhi Jois. As a consequence, many people have come to think of yoga as a distinctly Hindu discipline.

While it’s true that many yoga practices can be traced to Hindu origins, there are also yoga practices with Jain and Buddhist roots. According to the contemporary Buddhist Master H.H. the Sakya Trizin, yogic practices were used by practitioners from both Buddhist and Hindu religions in the fourth and fifth centuries A.D. and reached their peak in India in the 10th and 11th centuries.

Fortunately, early yogic practitioners from Hindu and Buddhist lineages were not hindered by differences in their respective traditions. In fact, H.H. the Sakya Trizin states that “they were not interested in labels, any more that a nuclear physicist cares about his nationality when he compares notes with a foreign colleague.”

Since these practitioners were primarily interested in meditative realization, they regularly interacted with one another and regularly debated on the effectiveness of their methods and techniques. In fact, one of the earliest recognized figures in Hatha Yoga, the MahaSiddha Gorakshanath, is known to have practiced both Hindu and Buddhist yogas.

Thus, the exchange of ideas between Buddhist and Hindu yoga practitioners is nothing new and has been an accepted practice for centuries. In fact, it is widely known that T. Krishnamacharya himself, the teacher of both Pattabhi Jois and B.K.S. Iyengar, traveled to Tibet in order to study yoga directly with a Tibetan Guru for over seven years in the early part of the 20th century.

Empowerment and Introduction to the Buddha Nature

Traditional naljor practices are typically done as a daily practice (sadhana). A sadhana is an incredibly powerful tool, and one of the most sophisticated methods of physical and psychological transformation ever taught. When practiced daily in its unaltered form, the potential for transformation, insight and healing that it unleashes is unparalleled.

Most sadhana practices are secret practices that are transmitted directly from a Buddhist meditation master (Vajra master) to a student in the form of a ritualized ceremony called an empowerment (abhishekha). During the empowerment, the Vajra master symbolically introduces a student to his or her Buddha nature, confers a mantra, and extends permission to undertake yoga practices associated with a particular Buddha or Buddha family.

Traditionally, undertaking the empowerment ritual requires a formalized commitment to Buddhist practice and study, the undertaking of vows, and a commitment to serve the lineage from which the practice derives. This is not always possible for a number of reasons.

Each video in the series begins with a simple breathing exercise to purify your speech, continues on to a set of simple physical poses designed to release physical blockages from your body and ends with a traditional meditation from the Tibetan Buddhist tradition to purify the mind.

Accessible Practices for Everyone

While the breathing exercises and physical practices contained in these videos are drawn from common, every day yoga techniques that you may be familiar with, the meditations themselves are drawn directly from Buddhist contemplations which can be found in many traditional sadhanas. Practicing these meditations requires no formal commitment, and their focus on the cultivation of very human qualities such as love and compassion makes them applicable to practitioners from all faith and backgrounds.

These profound contemplations will guide you through the process of mental purification and will connect to yourself and others in a genuine and meaningful way. Over time, these powerful practices will help you make contact with the Buddha within and will help you begin the process of uncovering the limitless love, compassion and wisdom that exists within all living beings.

May your practice bring you peace.

David Magone is the founder of PranaVayu yoga, a Buddhist inspired school of Vinyasa yoga established in 2001. Magone’s classes have been named in Travel + Leisure Magazine’s ’25 Top Yoga Studios Around the World.’ Known as a ‘teacher’s teacher,’ David has been leading teacher training programs since 2005, with hundreds of graduates in the United States and most recently the Middle East. In 2010, David Magone became one of the first western teachers authorized to teach the thousand year old practice of Mangalam Yantra yoga by Harvard University Buddhist chaplain Khenpo Lama Migmar Tseten. Mangalam Yantra yoga is a Tibetan yoga practice originally introduced by the MahaSiddha Virupa in the 10th century AD. Traditionally restricted to members of the Buddhist monastic community, Mangalam Yantra yoga helps students awaken to their innate Buddha nature through a combination of mantra, mudra, Pranayamas, and dynamic physical postures designed to release energetic blockages and obstacles to awakening. David Magone has received a number of accolades in the press with features in Vogue Magazine UK, the Wall Street Journal, Self Magazine, Women’s Health, NPR Radio and many other publications. In addition to teaching PranaVayu classes, workshops and trainings worldwide, regularly contributes to the Huffington Post Healthy Living section, Mind Body Green, and other leading national publications. 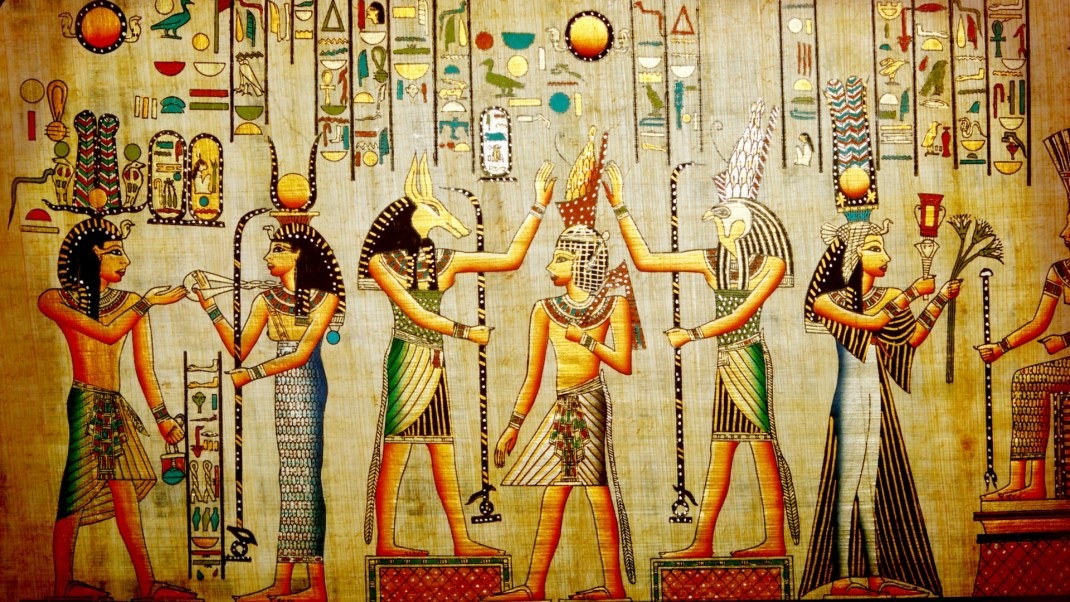 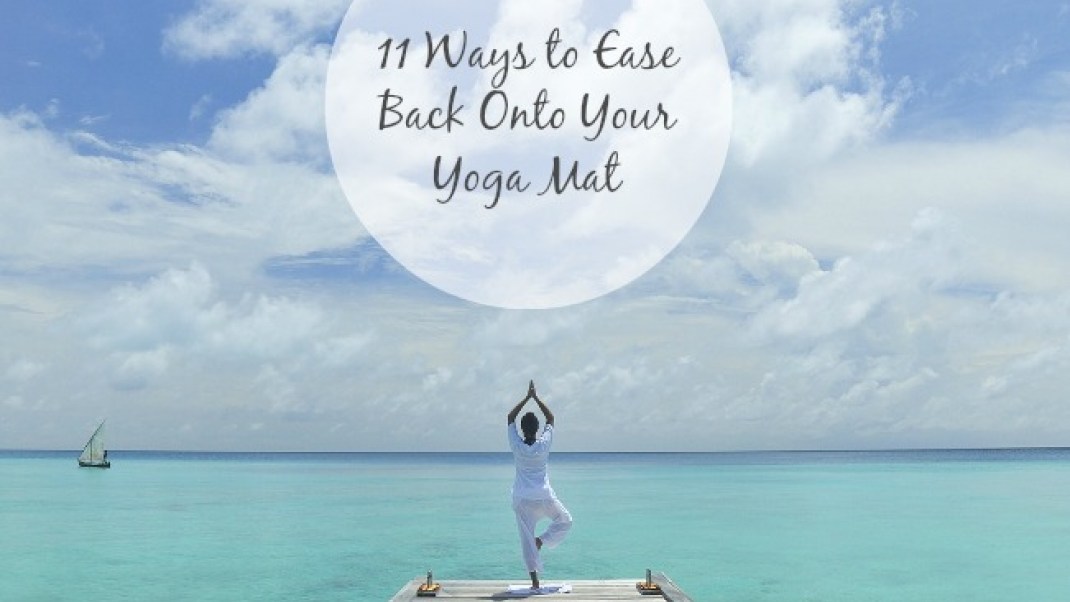 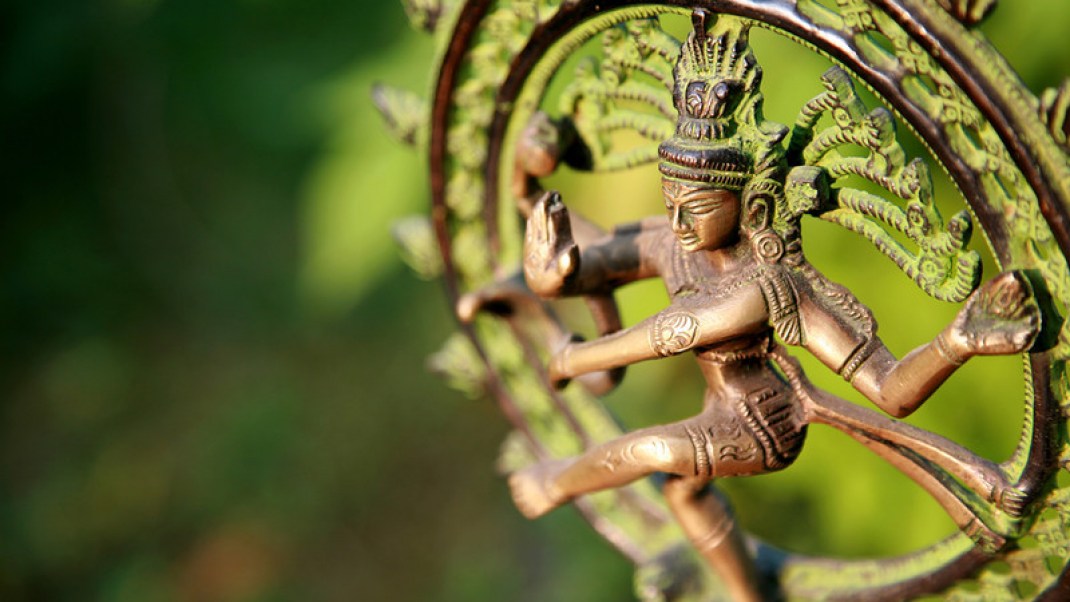 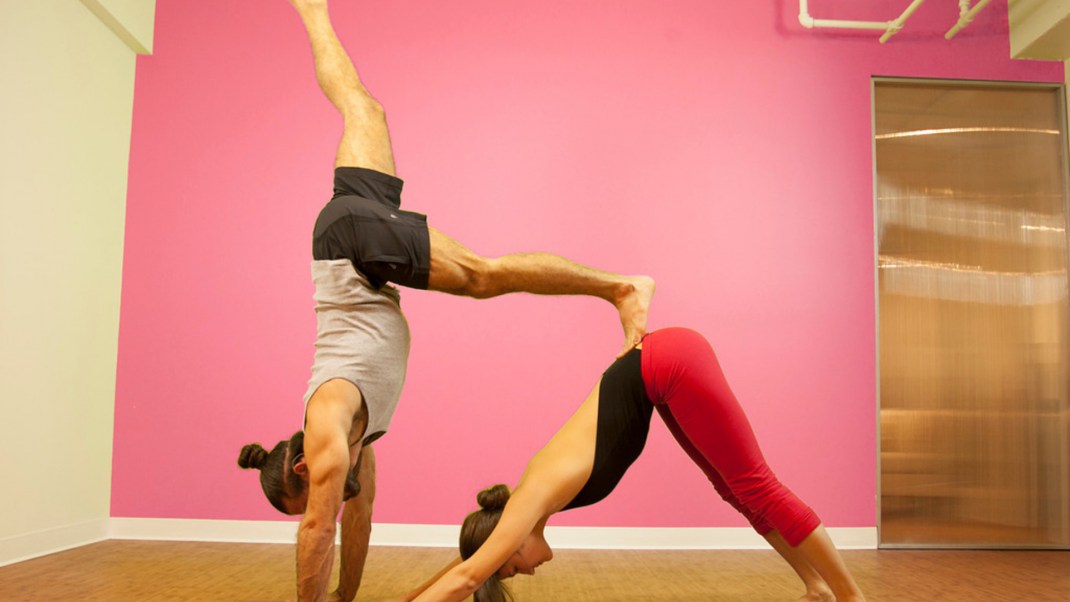