Broga: 6 Things Every Man New To Yoga Must Know

If you’re a man thinking of taking up yoga, or you’ve just started, then you must read this. It will save you time, confusion and even a bit of embarrassment.

Eyes Wide Shut Guys, when in down dog, learn to close your eyes and get into the pose. Why? One, to feel your way into a deeper stretch. Two, and perhaps more importantly, if you’re in front of a woman and she’s moving through her vinyasa, you could be making it awkward. You may want to be staring at your belly button, but trust me, those eyes may wander and make someone feel uncomfortable.

Kiss My Asana. When you’re in prasarita (a wide-legged forward bend) and you’re in a full class, please be considerate. Stagger your position with your neighbors, and as recommended in the point above, close your eyes. You also want to make sure you’re giving your female neighbors plenty of space coming in and out of the pose, just in case it looks like you’re trying to be a little too… neighborly.

Catch an eyeful. When you’re starting out in yoga, more likely than not, you’ll be in regular exercise clothes rather than yoga gear. If so, choose wisely. There are a lot of poses in yoga where you will be either sitting or standing with your legs apart. Trust me, neither you nor the person next to you wants to see more than they bargained for.

Don’t let it all out. Learn to understand your body. And specifically, how you digest certain foods. Before starting yoga, it never occurred to me that what I ate might cause flatulence (except for some obvious offenders, naturally!). In yoga, there’s a lot of twisting and bending, and all that rotation can quite literally squeeze the air right out of you!

Figure out what foods give you gas (for me, it was almonds – especially if unsoaked!). And if it does come out and it’s a silent but violent one (oh, forgive us!), then forget the ujjayi breathing and breathe out as hard as you can through your mouth. If it’s a loud one, then act like nothing’s amiss!

Forget the bar. When I started yoga regularly, I was the only guy in the class for the first six months. My classes were at a traditional gym, and it always amazed me that half the guys working out were obviously trying to get a hard body so they could pick up women at the bar later (a gross generalization, I know!).

All the while there’s plenty of great women right in their very gym! In no way am I encouraging you to go to yoga for the women, but look at it this way: if it’s a case of spending an hour at the gym surrounded by sweaty, testosterone-seeped men or spending an hour surrounded by dextrous women who are in tune with their minds and their bodies… the choice is yours.

Don’t deceive yourself. Most men I’ve met who’ve never done yoga or have no real concept of it, think it’s easier than it is. It always surprised me to see guys who could deadlift their body weight not be able to hold downward dog for even a few seconds! Don’t fool yourself into thinking yoga is easy. It’s as hard or as easy as you want it to be, but I’ve seen even the “easiest yoga” beat the toughest dudes.

So men, if you want a tough workout that can lay a solid foundation for all other workouts you do (I still do Crossfit, cycling, and other team sports), then grab a mat, some concealing shorts, eat sensibly, close your eyes and jump straight in. You’ll love it! 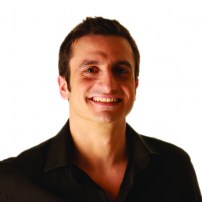 Hari Kalymnios is an author, wellness coach and yogi who helps people who need more energy in their lives understand what it takes to live energetically, so that they can perform as their best, experience all life has to offer and live without restriction. His ‘Energy B.E.A.T. MODEL™’ is the foundation by which people can learn and implement the ‘four fundamentals to energetic living’. Hari teaches this model and other concepts via his book, courses, speaking and coaching and firmly believes that if you “train the mind, the rest will follow™”.
Hari is the author of the book ‘The Thought Gym’ and  can be reached via his website, www.TheThoughtGym.com 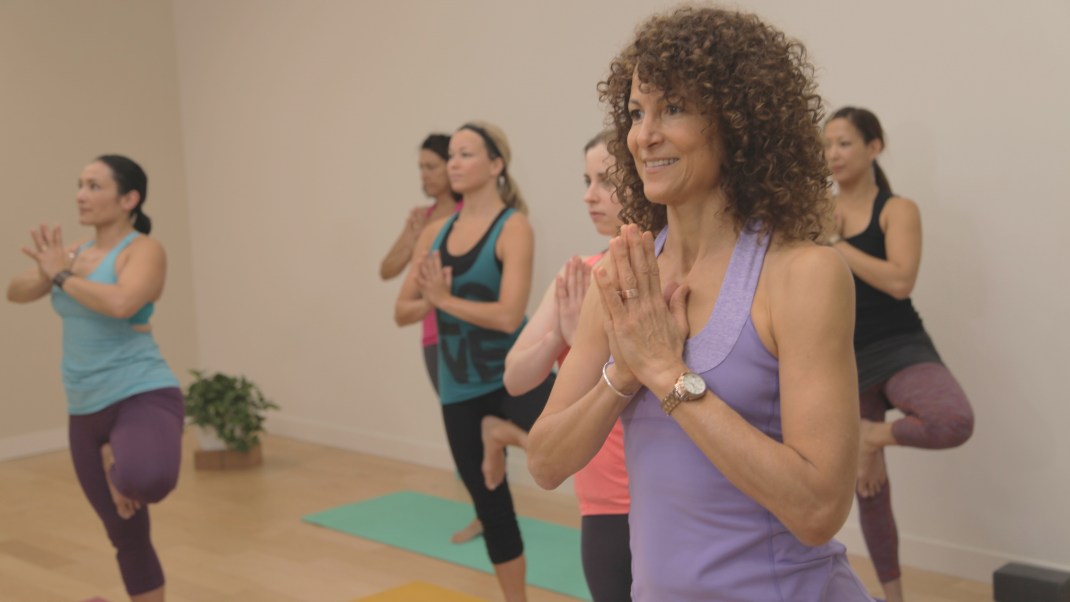 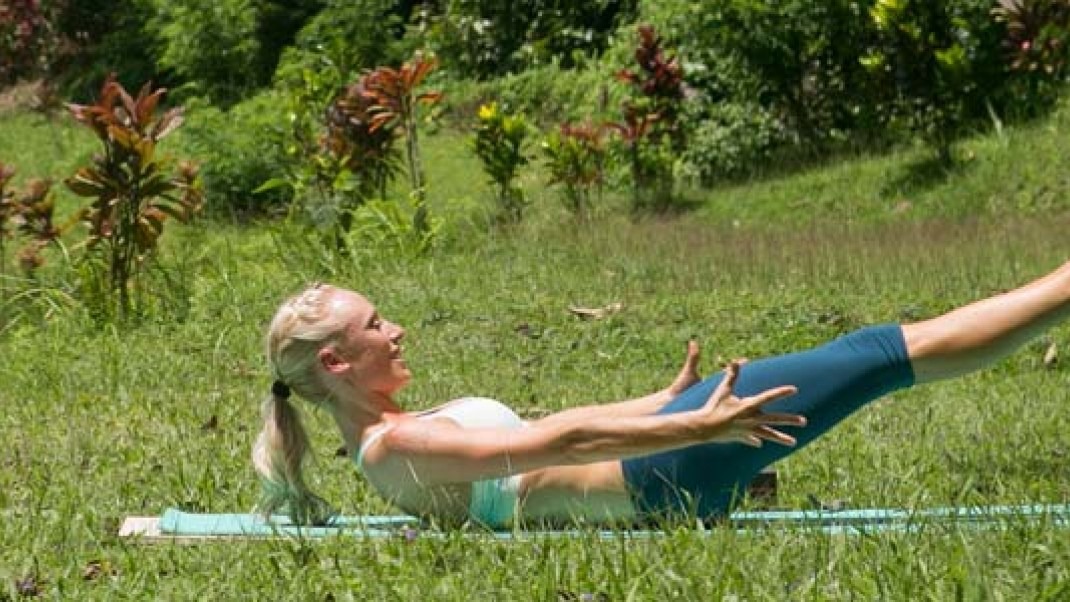 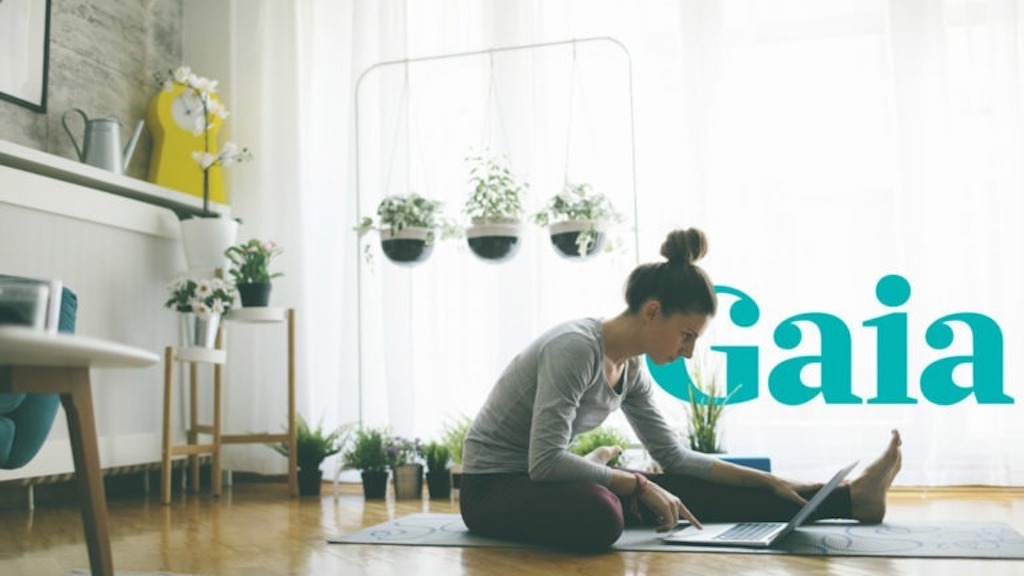 Why My Favorite Yoga Studio is at Home: The Benefit of Online Yoga
December 25, 2019 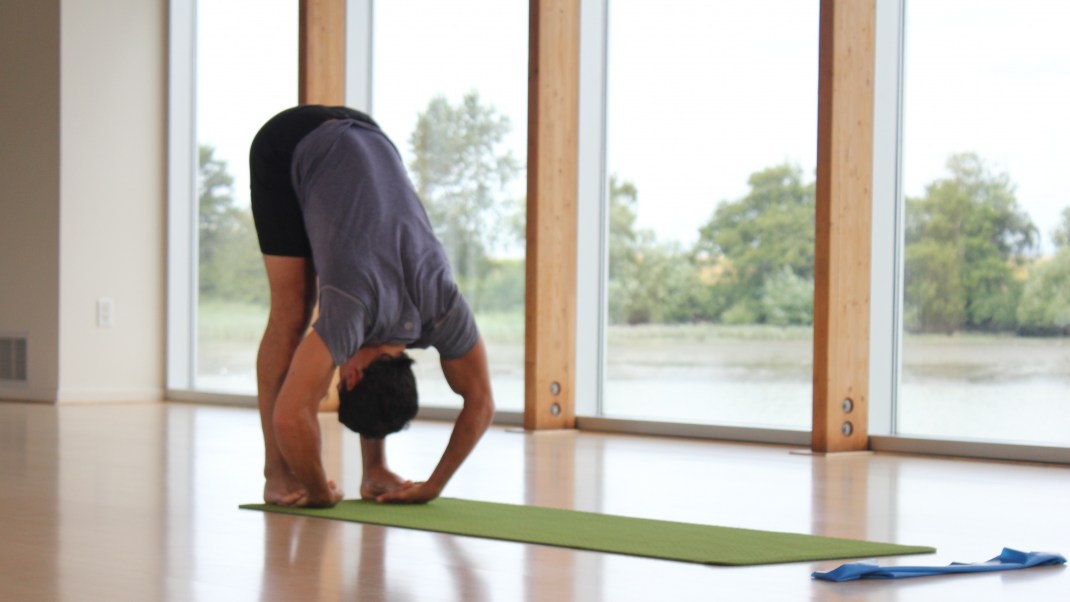 How to Improve Forward Fold with Better Flexibility
September 19, 2013