The other night, my husband and I decided to combat the post-holiday blues with what we often refer to as a mish-mash masterpiece. We cook together almost every night, and we have had many an argument over what goes with what, who gets to cook what, and the varying flavors that lend to whichever main ingredients we choose to prepare. We have found that sometimes, it’s easiest to combine what both parties are hungry for onto one plate without worrying how it will turn out. Most of the time we don’t have any semblance of a plan, but we can manipulate ingredients to complement one another through our technique driven approach, as well as a handful of spices.

Technique is what elevates the quality of a meal. Fancy appliances are nice to use, but the knowledge of the hands creating the meal are far more valuable. While these recipes do require certain tools, the idea is that the cook walk away with a new knowledge of how to manipulate basic ingredients into a meal that is more than the sum of its parts. The onion recipe turns an acrid, acidic ingredient into a delicate, creamy, sweet, and deeply earthy component which can pair with anything from a soup or salad to a prime cut of meat. As for the beets: a few years ago, my husband and I catered a six course meal. We imagined a beautiful dish of warm, soft golden beets and during the preparation process we learned that golden beets tend to turn dark brown–or even black–when roasted without their skins, but we soon realized that if we left the skins on while roasting, their color was preserved and flavor enhanced.

Fennel salad is very common, but macerating both raw fennel and ginger with two different types of citrus introduces a way to preserve and quick-pickle fresh ingredients without the use of vinegar. While these three recipes introduce the basic techniques of caramelization, roasting, and macerating as well as some fancy knife work, they prove that ingredients are what you make of them and that anything can go with anything if you’re stubborn enough to try.

Slice White Onion in half, lengthwise (so that you have mirror-image halves) and slice both halves lengthwise into strips (not semi-circles). Combine in a medium saucepan with butter, water, and soy sauce. Cook on the lowest heat, letting the onion gently sweat and simmer itself into caramelization. Stir occasionally and add more water if the onions become dry and start to sizzle. Cook as long as the beets are in the oven.

Set the oven to 375 degrees F. Cut green tops and wiry roots off of the beets and wash, thoroughly. Scrape off any tiny root “hairs” with the edge of your knife – DO NOT PEEL (the skin of the beet will keep the flesh golden and soft underneath and will be easy to peel away after the roasting process. This will ensure that you have bright, golden beet meat to enjoy instead of wrinkled and browned). Cut the beets in half, lengthwise (like the onion). Rub the beets with a small amount of olive oil, just enough to wet the surface. Sprinkle salt and paprika over the cut surface of each beet half and place the seasoned side down in a cast iron pan (or any heavy-bottomed, oven-safe pan; though cast iron will yield the best results and will prevent the beets from sticking). Roast for 45 minutes to 1 hour (without turning the beets over, just leave them be), or until the skin has darkened and appears to bubble. Once a fork can be inserted without much resistance, the beets are done. Remove from oven and cool until you can handle them. Peel off the skins, season with a bit more salt, and serve with salad and soubise onion.

While the beets are in the oven, peel Ginger thoroughly. Be sure to remove any rough patches with a knife. Once the ginger is smooth and without skin, begin to shave off strips—using the peeler—into a large bowl. Remove and rinse fennel fronds and set aside for garnish. Rinse fennel bulbs and slice in half, lengthwise – like the beets and the onion – and slice into long, thin strips, just like the onion. Separate the strips from one another and combine them with ginger shavings in the bowl. Peel and slice the apple into matchstick-like pieces and add to the bowl. Squeeze the juice of a whole lemon into the bowl, making sure to filter out the seeds. Zest the whole surface of the blood orange into the bowl. Add salt and paprika to taste. Cut orange into supremes (skinless segments, which can be made by cutting the top and bottom off of an orange with a sharp knife, and then slicing off the peel and membrane of the orange before cutting out individual segments – I recommend conducting a Google search for a clear visual guide) and set aside until it’s time to plate. Squeeze juice from the remainder of the orange into the bowl and thoroughly mix everything together. Cover the salad and let it sit in the refrigerator until the beets are out of the oven.

Serve the soubise onion under the beets and top with goat cheese and fennel fronds, with the fennel salad and blood orange segments on the side as a palate cleanser. 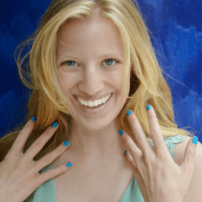 Aimey Terry is a Hatha Yoga instructor, a Bhakti Yogi, and culinary mind behind the husband-wife team @filletmekitchen. Her gastronomic experience is scientifically focused and technique driven, with a strong emphasis on whole, fresh ingredients. She currently resides in Boulder, CO with her husband, Philip, their yoga mats, and many kitchen gadgets. Follow Aimey on Instagram @filletmekitchen and @wolfgini. 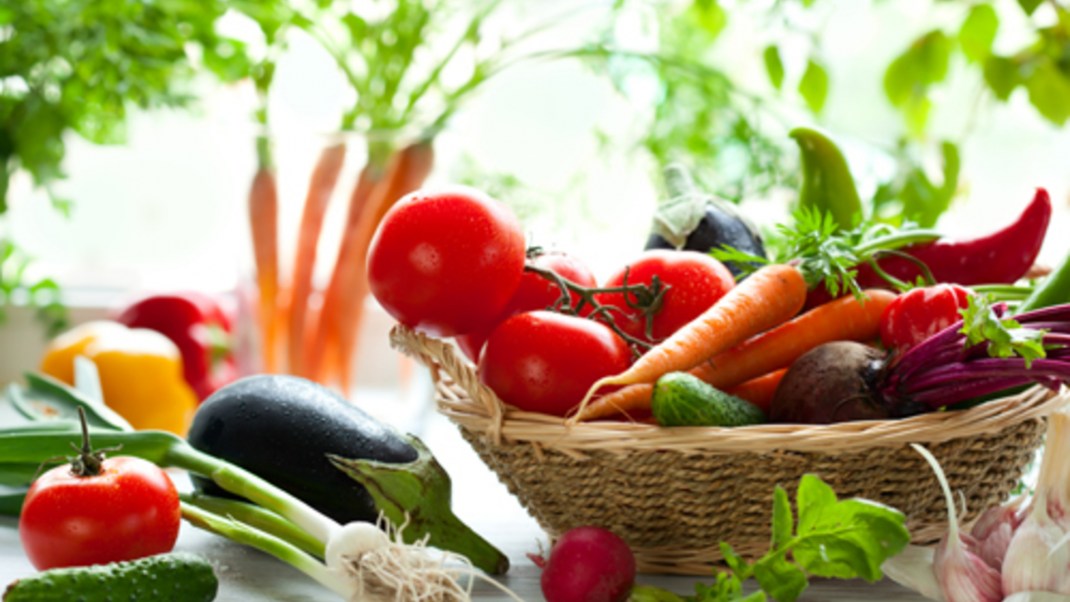 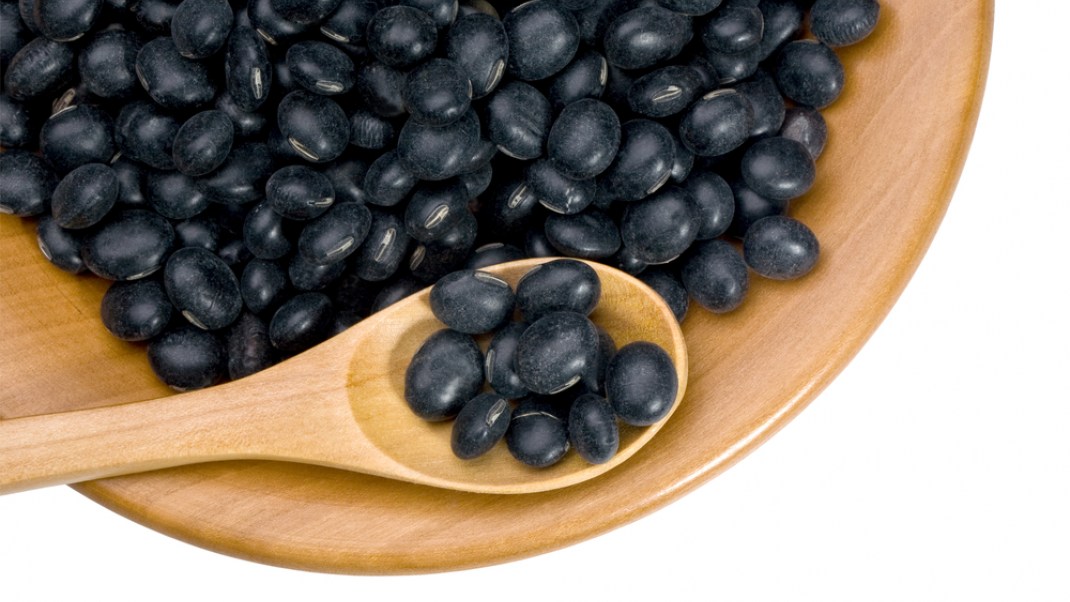 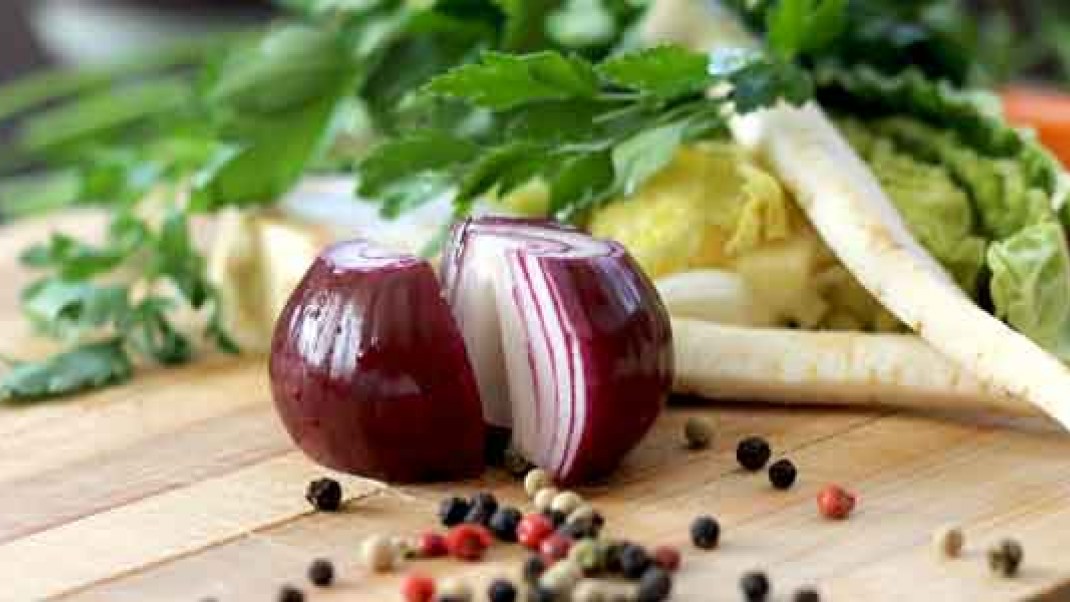 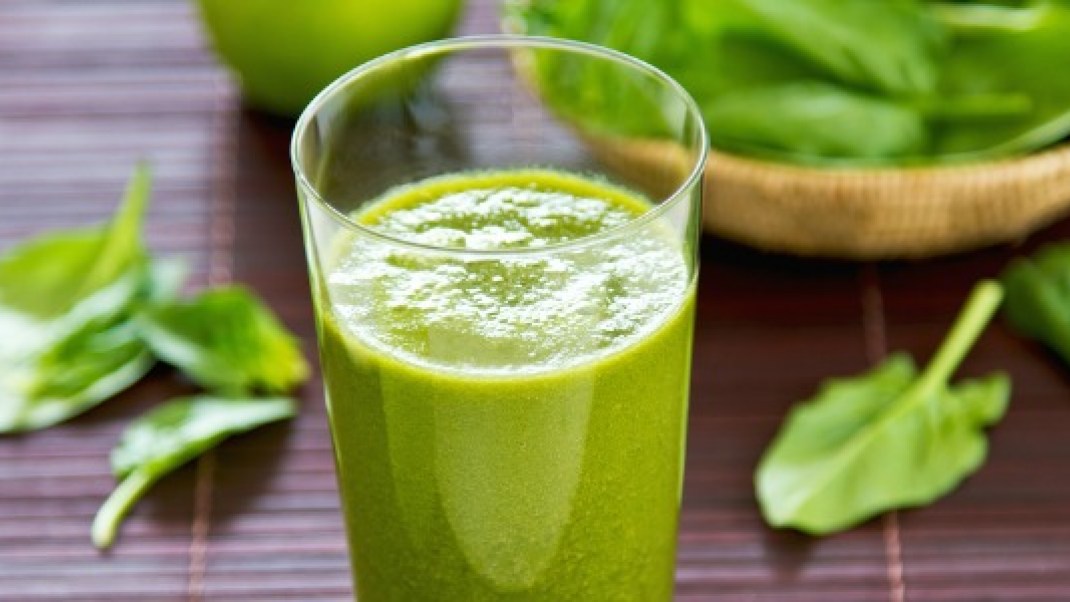