Scientists discovered a new organ in the body that turns out to be one of the largest. The interstitium is a series of fluid-filled compartments found beneath the skin, and could hold the key to understanding the spread of one of humanity’s biggest medical dilemmas: cancer.

Originally perceived as connective tissue, the interstitium has eluded doctors and biologists as an organ of its own, with a specific task of transporting and filtering fluids throughout the body.

Before this discovery, it was assumed that our skin was the largest organ, but now the interstitium may prove to be even larger. This new distinction would mark the body’s 80th organ.

The word interstitium derives from the Latin “inter,” meaning between, and “sistere,” meaning to place, –  the place between. Doctors believe this in between organ may also act as a sort of cushioning to keep our organs safe.

The interstitium is the source of lymph, where white blood cells are transmitted to fight infections. It is also important for transporting protein from the blood to a multitude of organs and cells.

Researchers still need to confirm whether it qualifies as an organ, but a new perception of the interstitium seems promising for tracking and advancing the spread of diseases. While the tissue is important for transporting fluids throughout the body, it is also likely to be responsible for spreading cancer.

The organ was originally looked over because of its pervasiveness and the way it was studied. In the past, doctors sliced into the interstitium during biopsies, upon which all of its fluid would drain, leaving it flat and solid.

But now through an endoscopy procedure, in which doctors examine organs using a tiny camera attached to a thin, flexible tube, they gained a new perspective on the interstitium and the important role it plays in supporting bodily functions.

The paper published in the journal Nature says the existence of the location and structure of larger inter- and intra-tissue spaces is described vaguely in literature and that in vivo advances in microscopy were responsible for better understanding it. These advances will likely lead to further discoveries in the future, while also showing just how much we still have to learn about our own anatomy.

Theories and Treatments for Cancer 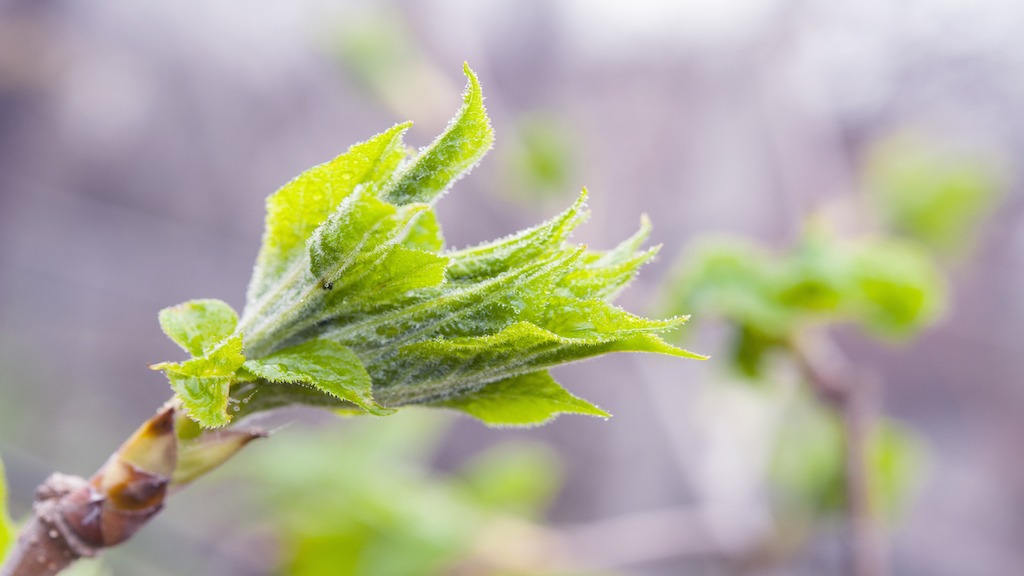 Enliven Your Mind With Eleuthero And Caprylic Acid
December 12, 2019 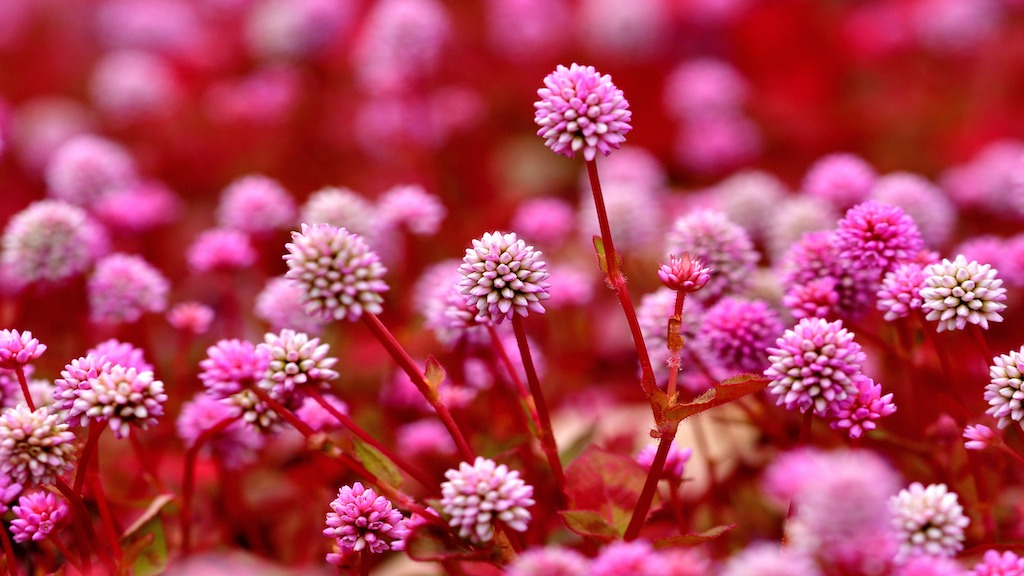 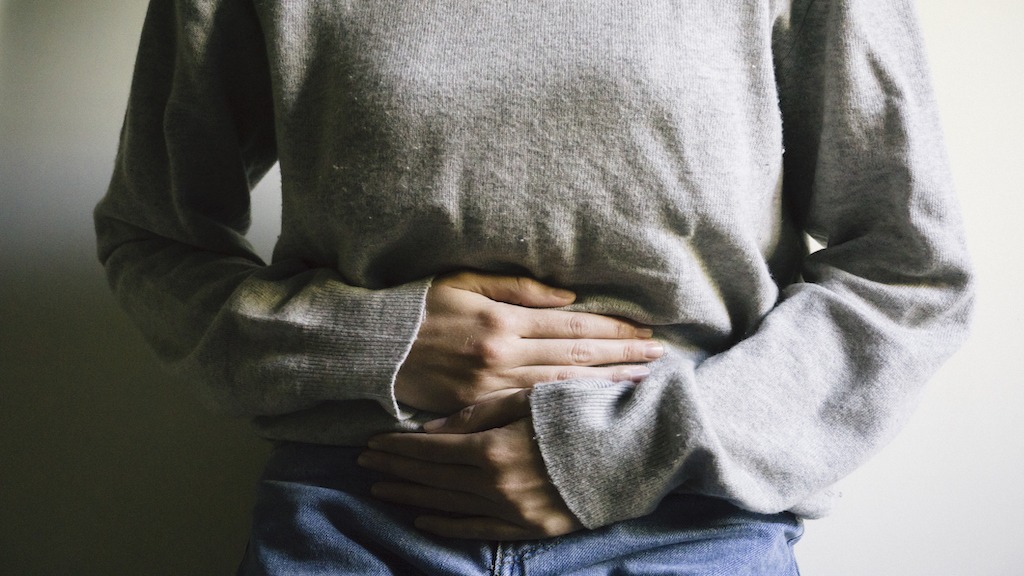 Tummy Herbs: How To Heal A Gurgling Stomach
January 31, 2020 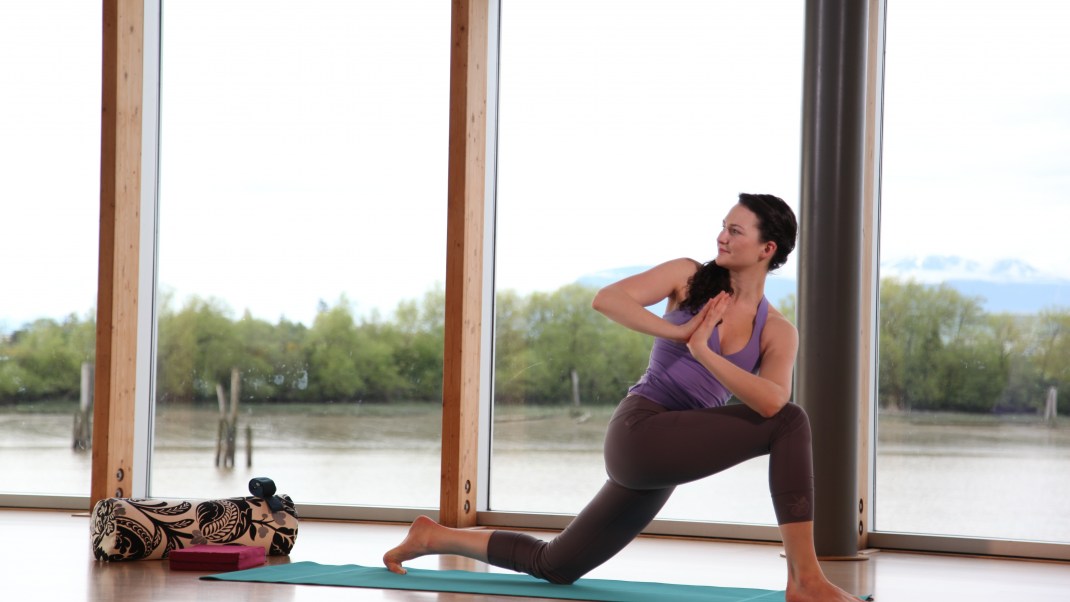