One of the familiar faces in TRANSCENDENCE, the new 5 part docu-series coming exclusively to FMTV, is 14 time Grand Slam tennis champion, Novak Djokovic. In Episode 1, titled ‘What’s In Our Food?’, Novak shares how a change to his diet was the catalyst to his 2011 comeback.

In his deeply personal interview, Djokovic shares his struggles on and off the court, which lead him to go down to Jo-Wilfried Tsonga at the 2010 Australian Open. From respiratory problems, an inability to cope with the heat, endurance problems, blurry vision, and a slew of other performance issues, Djokovic was fighting a losing battle with himself.

“I’ve experienced, prior to 2010 Australian Open, many struggles on the court… even though I was training hard, I felt like I was losing that fuel in my tank,” he shares.

Embarking on a life-changing journey with the help of fellow Serb, Dr. Igor Cetojevic, Djokovic found the best fuel for his body, and he hasn’t looked back since. The results were swift and impactful, with the tennis star winning ten tournaments and being crowned world number 1 within the next 12 months.

“I just needed that information about the change in diet and nutrition. With that change in 2010 and the years after that, I felt so strong as a tennis player… the horizons of my life opened up to me. The circumstances in life that I’ve had after that were phenomenal,” he says.

Novak Djokovic’s powerful story is just one of many in Episode 1, including experts like Bruce Lipton, Mark Hyman, Vani Hari, William Davis, and more. And don’t forget, this is only the first episode of 5, there is so much more inspiration to come.

James Colquhoun, filmmaker of Food Matters, Hungry For Change, & Transcendence, and founder of FMTV. Along with Laurentine ten Bosch, James founded Food Matters, giving people the tools to take charge of their own health. 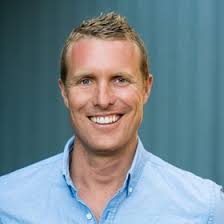 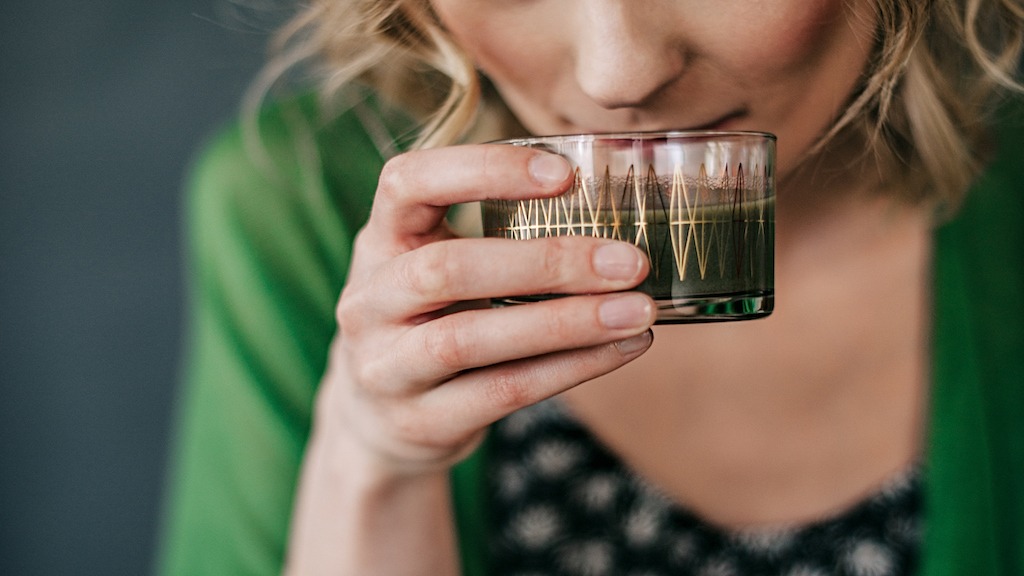 The Best Supplements & Herbs to Nurture Your Liver & Kidneys
December 17, 2019 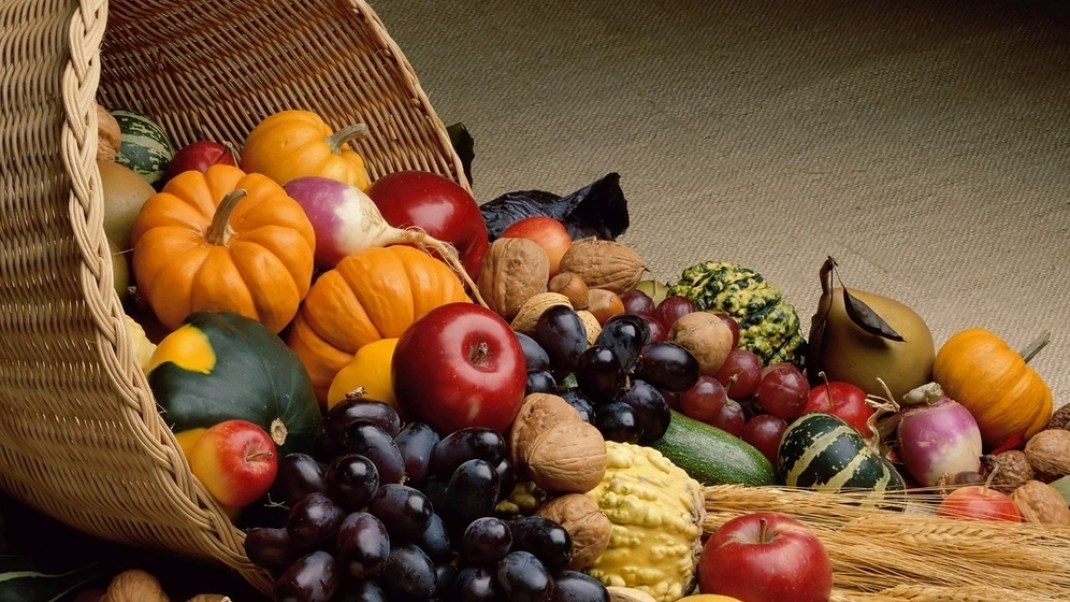 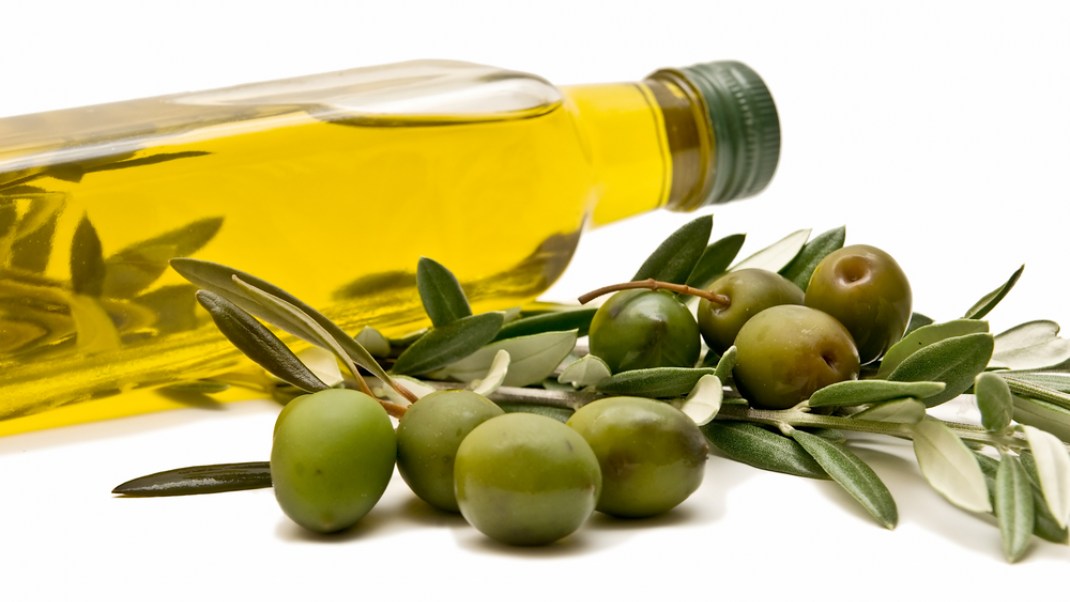 How Important are Fats in a Healthy Diet
November 9, 2009 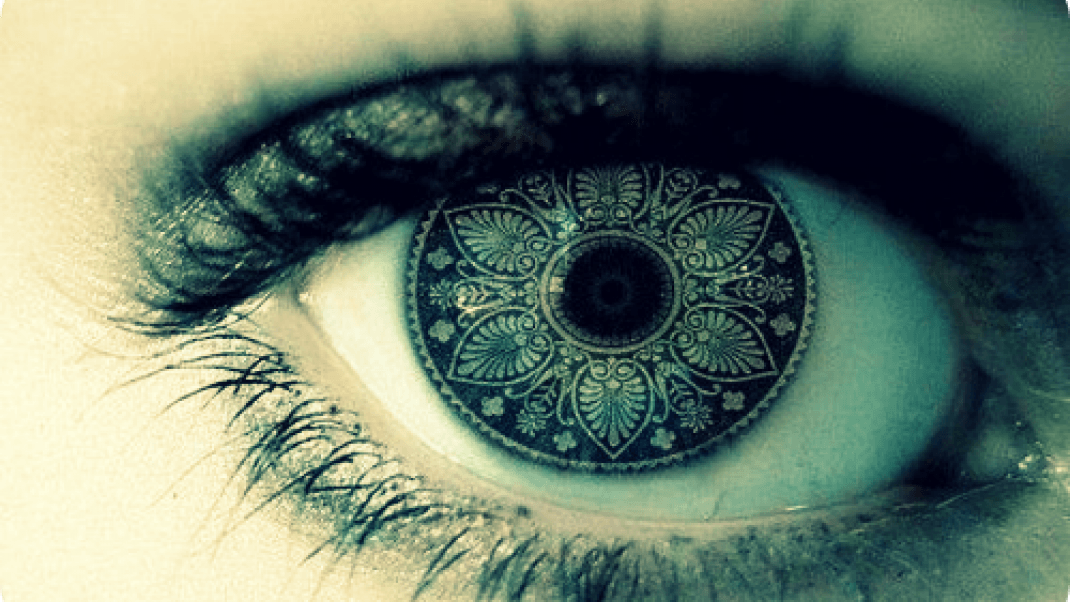