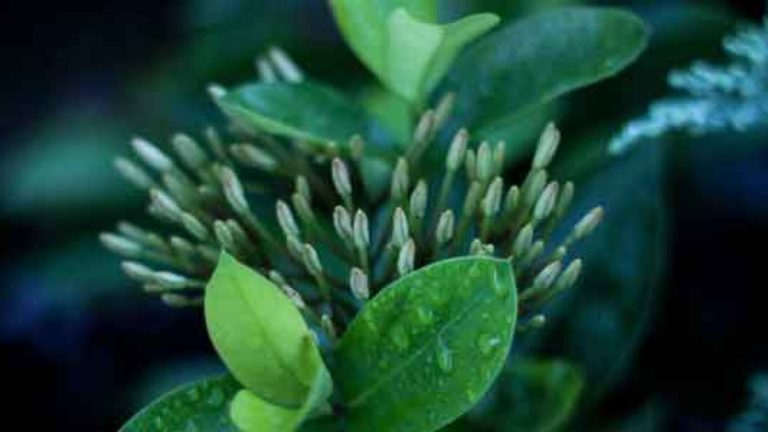 I’m having trouble “awakening” to the present moment with my meditation and letting go of ego. I am plagued by anxiety and can’t just let go of it, even though I know that it is useless and unnecessary. Do you know why I can’t let go of this anxiety, or what I can do to be more at peace?

Many people forget that Eckhart Tolle awakened to his enlightened state the moment he realized he didn’t want to live. He was about to kill himself when he experienced his awakening, and the rest is history.

What this means is that for him to achieve presence with what he was feeling, he had to know what that was.

Often, there are unspoken feelings, sensations, and dynamics that we have not put our finger on. When you don’t yet know exactly what it is you’re feeling, you can’t always achieve presence with it.

Now, anxiety, psychologically speaking, is what’s known as a “secondary emotion.” That means we feel it in response to other, more primary emotions. Maybe sexual. Maybe aggressive. We don’t always know what that primary emotion is. That’s why we have anxiety.

I can’t tell you how many times I have helped people to discover their primary thoughts and feelings, only to witness their anxiety vanish.

And that’s when you can achieve presence with what you feel: when you know it.

The way to discover the thoughts and emotions that you are not knowing and experiencing in your conscious awareness is to allow your mind to wander, on a yoga mat, therapist’s office, or on a written page. Eventually ‒ and especially if you can be helped to accept your emotions ‒ you will land on thoughts and feelings that will feel like “aha” moments, things you did not realize or that may even feel like complete revelations. And when that happens, you will feel at peace.

You can’t attain sanity by just trying harder, exercising a positive outlook, letting go, forgiving or meditating. What you need for sanity, when reason fails, are emotional experiences. Not ideas. Experiences.

– Claudia Luiz, PsychD in Where’s My Sanity? Stories That Help

We are here to evolve, and enlightenment is not something you can turn on like a switch in your brain. It is something that requires continued meditation, continued deep knowledge of your “pain body” and continued practice in observing the ego. Don’t get discouraged – I admire you greatly for seeking answers to reconciling what is happening within you to what you recognize outside of yourself. 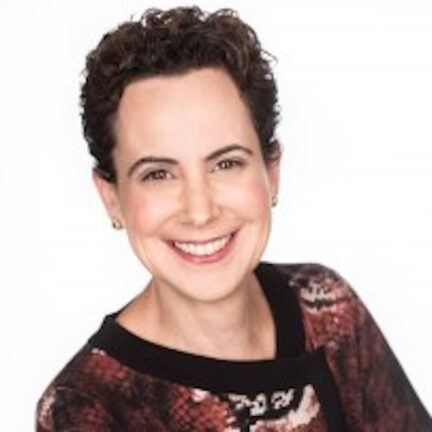 Dr. Claudia Luiz has been called “a new voice in America for how change really happens” with her book, Where’s My Sanity? Stories that Help which is ranking alongside Man’s Search for Meaning and Love’s Executioner on Amazon. New Books in Psychoanalysis just called the book “a tour-de-force poised to create a seismic shift in human consciousness” and it is being included in the curriculums of psychoanalytic schools across the country, even as people say they “can’t put it down.” A graduate of Harvard University and the Boston Graduate School of Psychoanalysis, Dr. Luiz is an award-winning author who writes regularly about how to “stop solving and start evolving.”
Read More 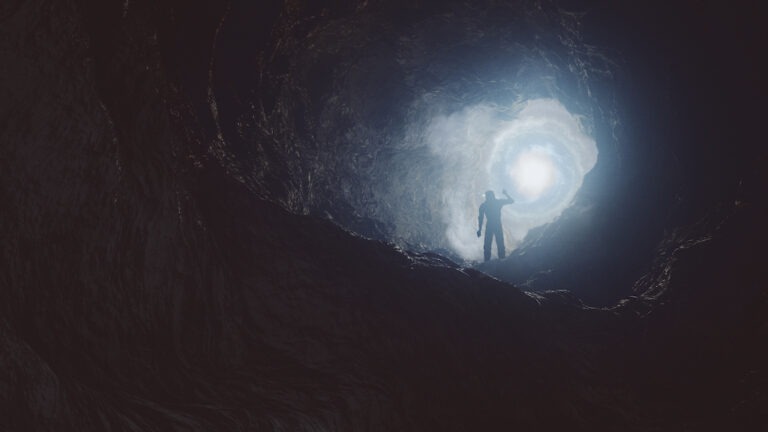 Aubrey Marcus is widely known as being the founder of health and fitness brand Onnit, a company focused on what he calls “Total Human Optimization,” which develops dietary supplements, nootropics (natural compounds that enhance brain function), and exercise gear.

Concurrent with his company’s meteoric growth, Marcus has become one of the most popular voices in the alternative, new age space with his eponymous podcast, where he discusses topics ranging from mental health to plant medicine, sexuality, and cultural paradigm shifts.

Like most stories of success, Marcus struggled in his early adulthood to find true meaning in life. While discussing his legacy in a recent interview on Open Minds with Regina Meredith, Marcus said, “I was looking for my purpose. I always felt like I had something important to give.”

This sentiment began early in his life, inspired by movies depicting sagacious masters who encouraged their protegés by telling them they had something important to contribute to the world. But like the archetypal Hero’s Journey, his road to success was punctuated by obstacles he first had to overcome.

One of the ways Marcus gained clarity on his journey was by imbibing the powerfully psychedelic ayahuasca brew, which gave him insight into the nature of his mind and his role in the universe. Today, psychedelic modalities through breathwork, sensory deprivation, and plant medicines are topics regularly discussed on his podcast.

But it was through his initial experience with the DMT-containing ayahuasca that Marcus embraced not just an internal philosophical shift, but also one in his identity. Choosing to rebrand with his middle name “Aubrey,” he began to build Onnit, based on a conversation with Joe Rogan about what kind of supplement he would be interested in trying. When Rogan responded with a cognitive enhancer made from plants and natural substances, he began formulating Alpha Brain and subsequently formed a fortuitous partnership with the world’s most popular podcaster.

Marcus’s conclusions about life are highly influenced by his fascinating firsthand experiences that drive his philosophical curiosities. While potent psychedelics like ayahuasca are an almost guaranteed method of achieving ego death and confronting inner demons, Marcus’ desire to explore the deeper realms of human consciousness has taken him even further. 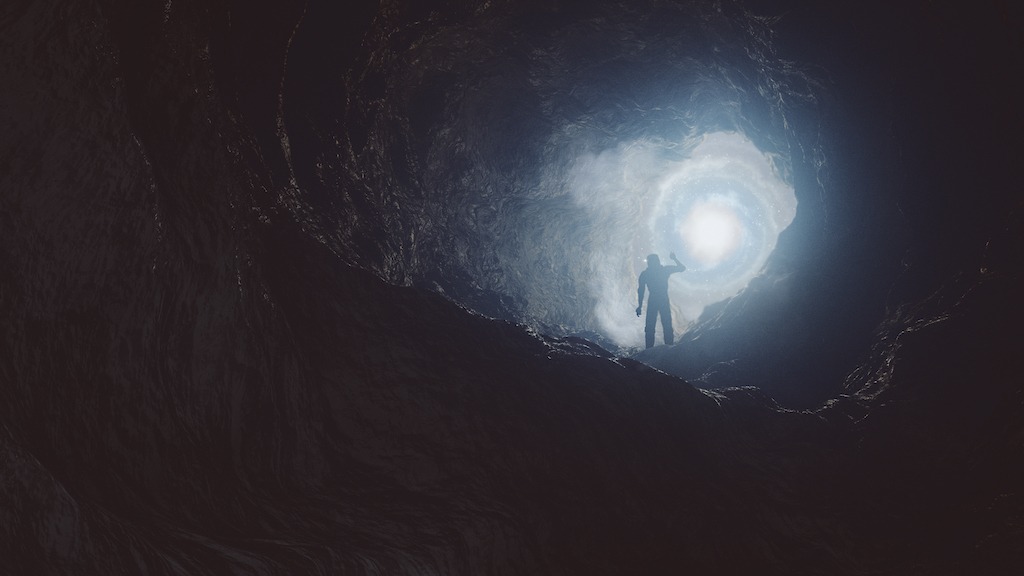 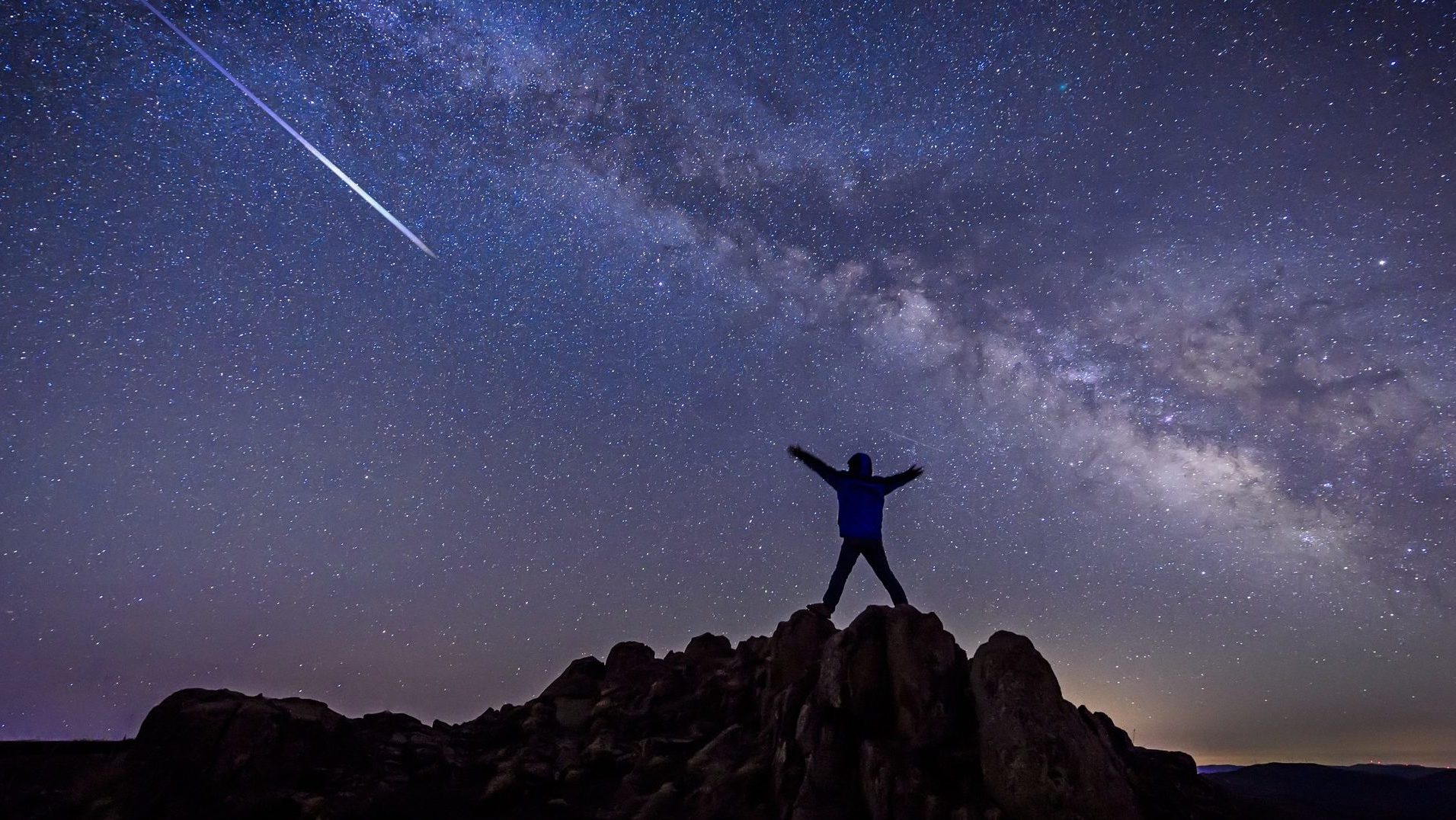 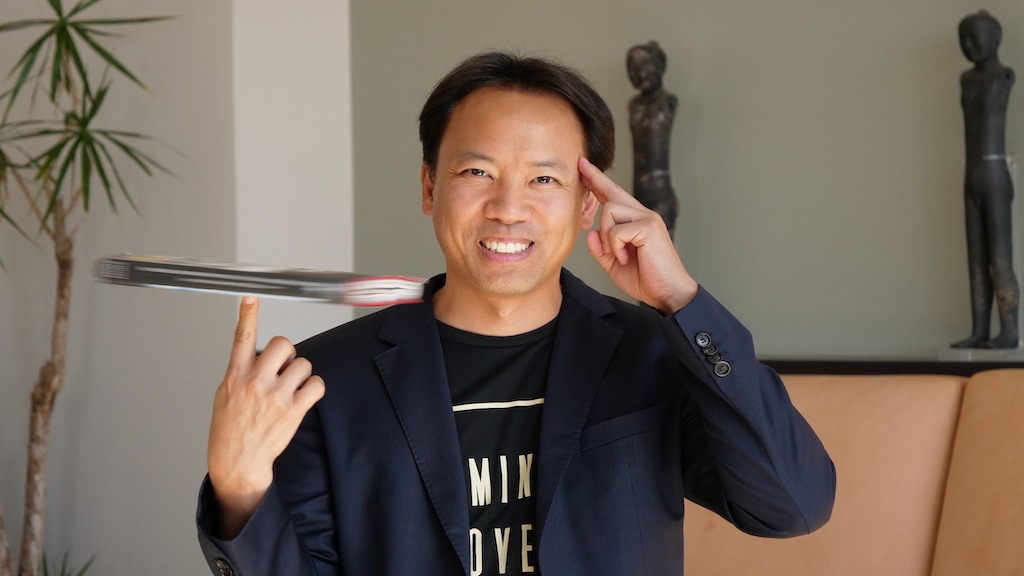 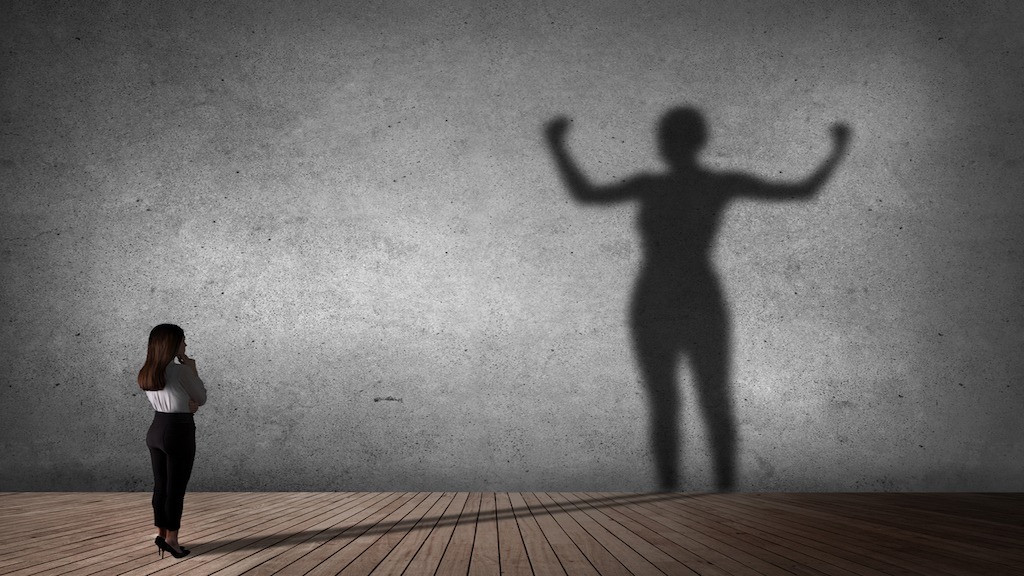